Stop the world, Charlie Brake is going out with Sophie Habboo from MIC!!!!

Remember Charlie Brake? The secret millionaire of Love Island, who went out with Ellie Brown for like three weeks after leaving the villa?

It's hard to forget, considering he supposedly threw her clothes out of a window and kicked her out of his London home. And according to Ellie, he ended up cheating on her. Charming!

Well none of it matters now because Charlie is dating Sophie Habboo from Made In Chelsea!!! 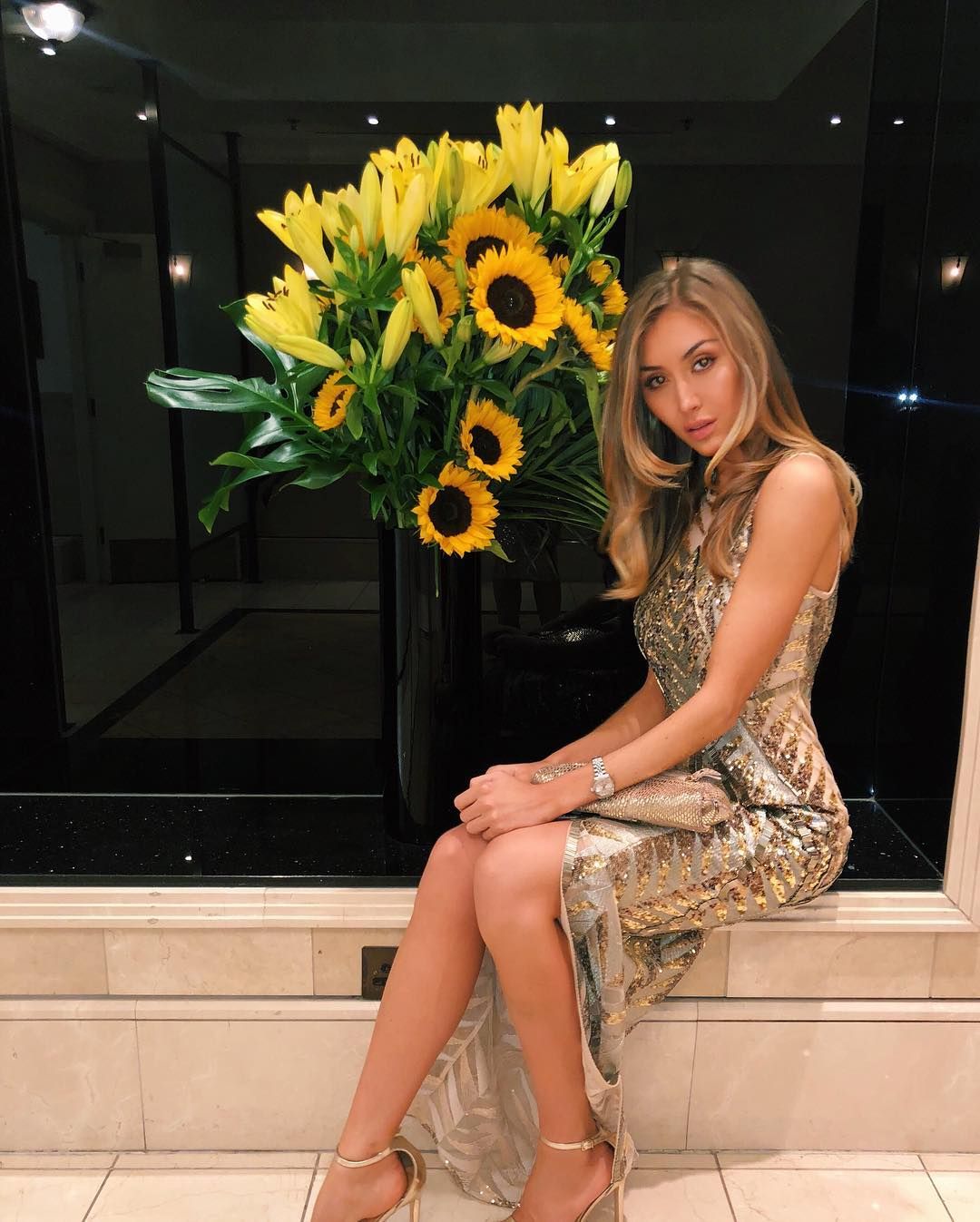 The West London golden girl graduated from Newcastle in 2015 with a degree in Media, Communications and Cultural Studies. She went out with Sam Thompson who was also on Made In Chelsea.

Charlie was spotted leaving Sketch, a restaurant in London, with Sophie a few days ago. They tried to leave separately but were pictured together.

It may seem like a very strange reality TV show crossover but their relationship makes sense considering they're both filthy rich and live in West London. 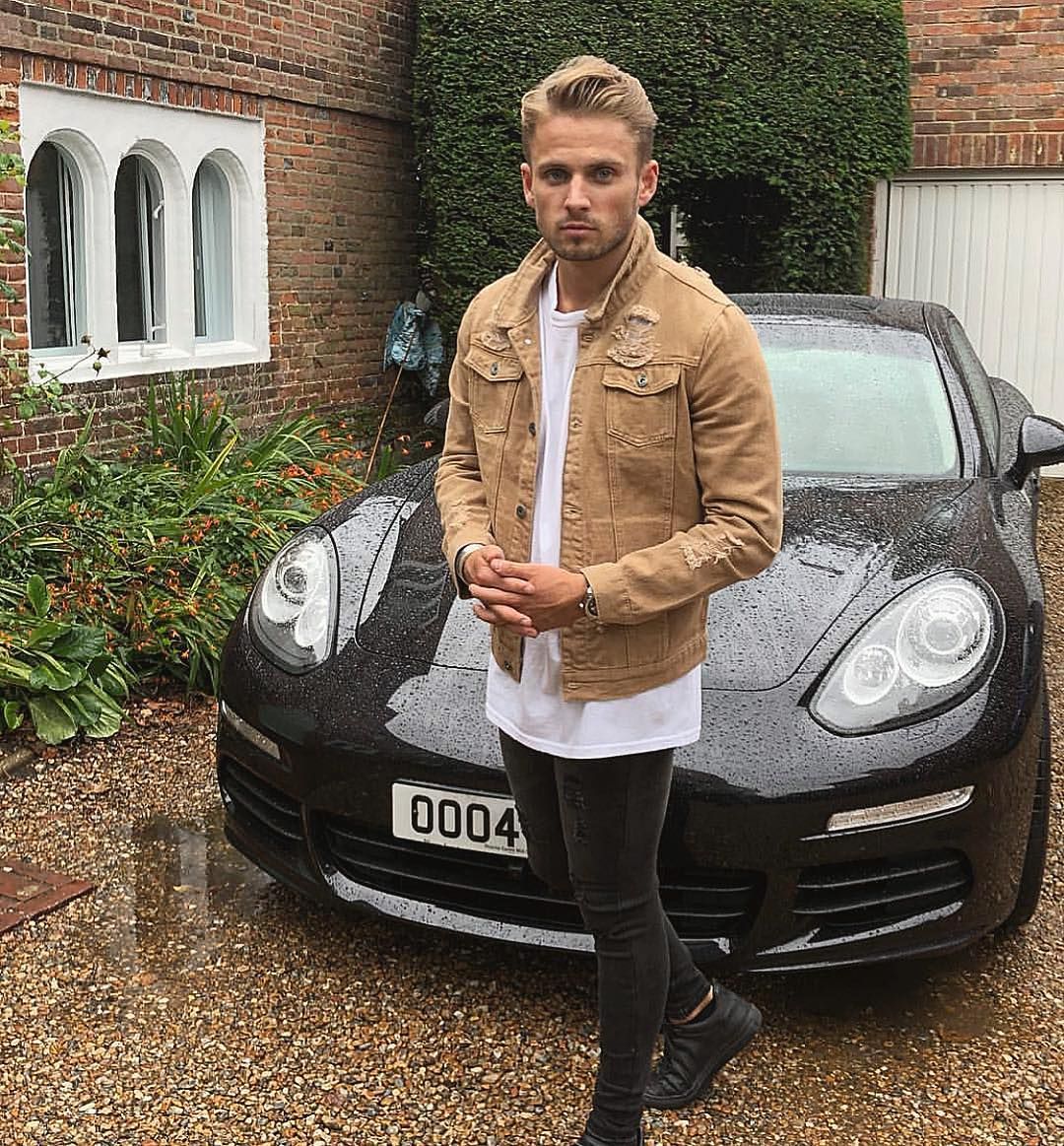 Charlie's been around after splitting with Ellie. He went Insta official with billionaire Kimberley Owen. He was then seen holding hands with Ferne McCann and he was even featured in her reality TV show – First Time Mum. So who knows how long this will last!

• Pictures emerge of Jack with a ket spoon AND Dani moves out of their flat!!!

• Love Island’s Jack had a big cokey night in Kent, but says he absolutely regrets it