Megan is already joking about finding a new boyfriend!!! Obviously

I swear this woman is a clown hahahah

Obviously, you know that Megan and Wes broke up yesterday. But that's already old news, because Megan is now joking about finding a new boyfriend!!!

In her Instagram story last night, she can be overheard having a conversation with a friend. Her friends says: "There’s always a lobster for someone."

And Megan replies: "Well, I need to hurry up and find my fucking lobster because I’m getting old." She then starts laughing.

So proud to be supporting Lucy and her amazing business @woowoo.fun the BRAND NEW health, beauty & Pleasure brand to help look after your lady Garden ?Get the products online at www.woowoo.fun now and select products in @superdrug #worshipyourwoowoo

Megan announced news of the split yesterday. She wrote on her Instagram story: "It is with hearts full of sadness that we have decided to separate. 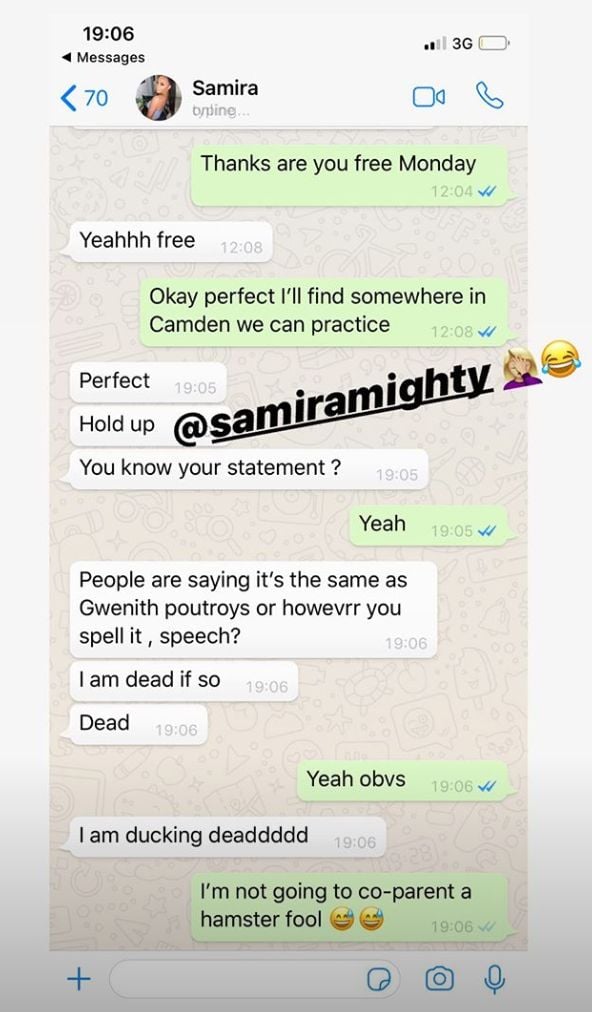 Wes is yet to make a statement about the split. And with all the jokes Megan keeps making, it's got me wondering. Is it even real? ?