Bearpit to be left Bear-less by January

Ursa the bear will soon be no more. Though you may not know her name, you have probably seen her standing tall over the Bearpit, but by January 2019 the council says she must be gone. 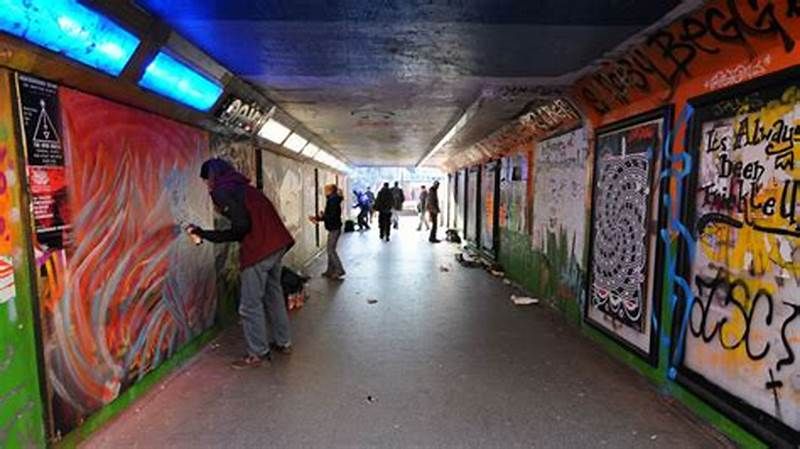 Bearpit is a graffiti artist's dream, but vendors nightmare.

First erected in 2013 by then Mayor George Ferguson, the 12 foot high artwork was the result of the handing over of some trading and performance licenses for the area to the Bearpit Improvement Group (B.I.G) and The People’s Republic of Stokes Croft.

Primarily an arts and local activism collective, the group along with B.I.G have been attempting to bring communities together with garden and culinary projects.

This licence is now being removed after a reported increase in anti-social behaviour in the area, and control taken back by the council. It is uncertain what will follow these changes, cameras having been installed in early October.

Several vendors have reported theft and violence against them, though it is unclear whether these issues are the result of the homeless problem in Bristol, drunk students returning or a mixture of the two. 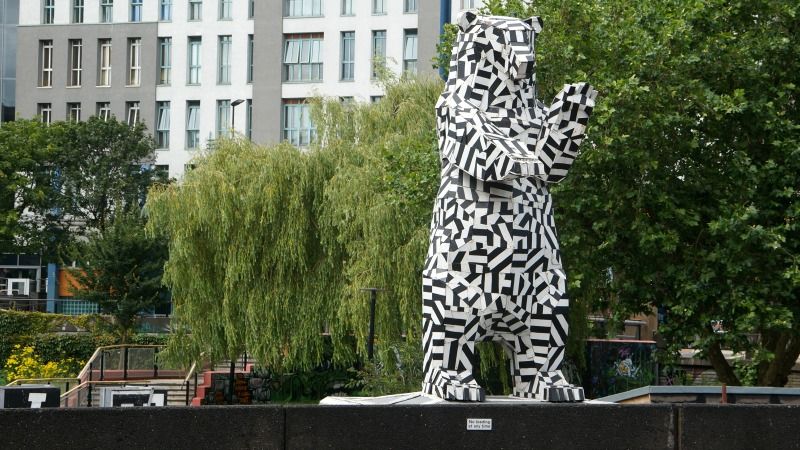 Deputy Mayor Asher Craig claimed the “experiment” in curbing these issues had failed, but that city should have “an opportunity to put forward its views and any alternative solutions for the Bearpit”.

This means that the characteristic mysterious container crates, shops and perhaps most painfully for some, the poor, innocent Ursa the bear will soon no longer guide students and the occasional busker home.

A petition has been launched to save the famous bear from oblivion, which hopes to reach 3500 signatures to force a debate in on the matter in Bristol City Council.