Motion is being very good to us, as always

Going back to uni in September and there is literally only one thing on your mind- going out. Don’t get too down about having to sit through lectures because there are tons of exciting events happening in Bristol to get us through.

The lineup is pretty amazing, plus its set in the Bristol Downs which will be stunning. Tickets available here. 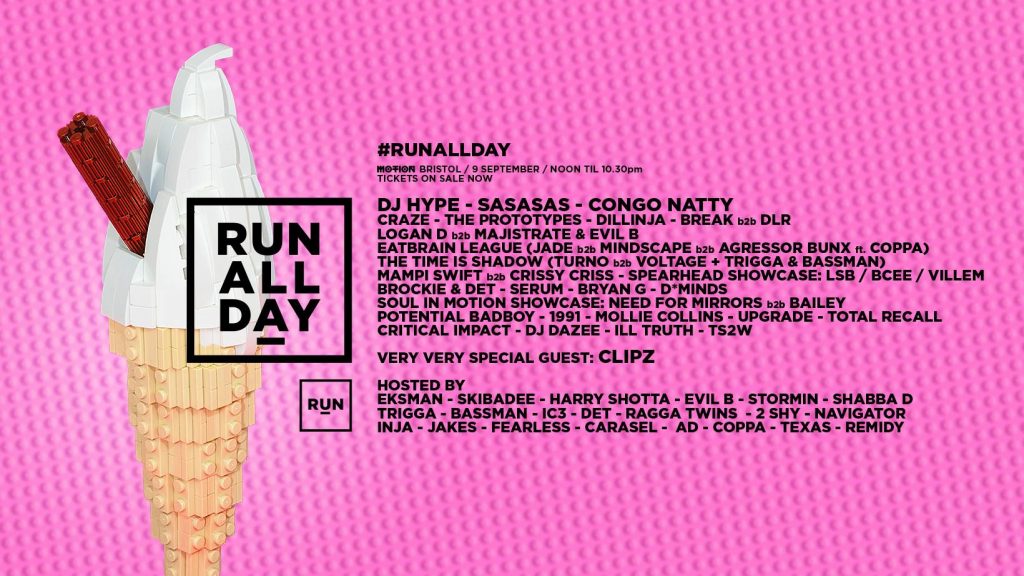 The Facebook page claims its their biggest event yet! Tickets here. 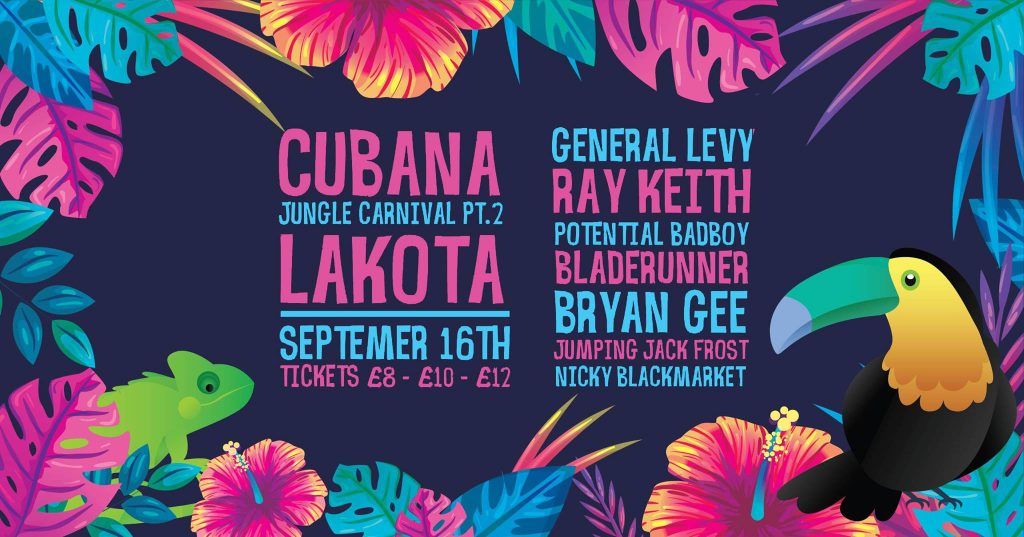 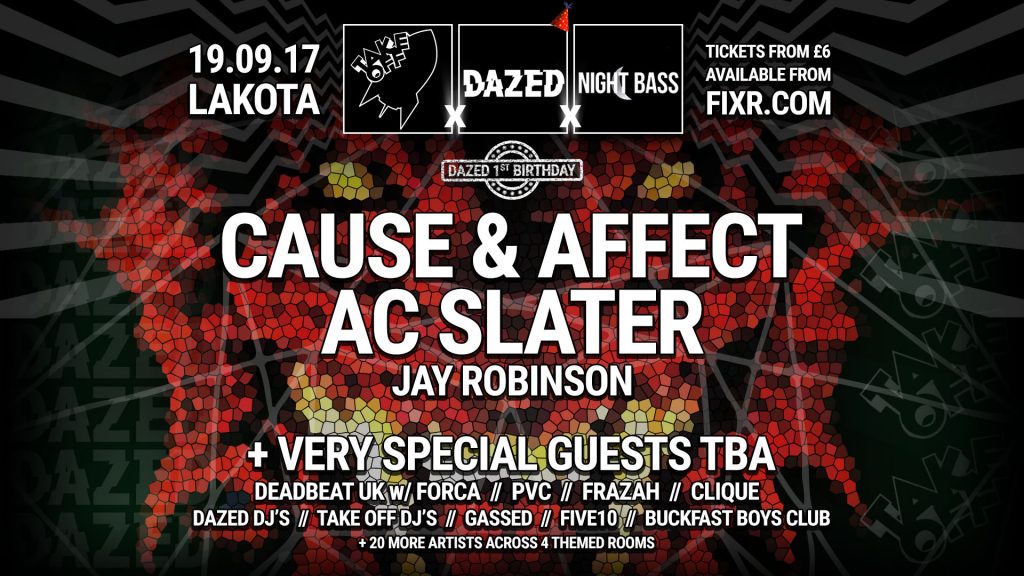 It’s been a year since Dazed first hit Bristol, bringing you the biggest and best names in the Bass music scene. Finally they have joined forces with one of the biggest underground record labels in the world, AC Slaters’ own Night Bass, for a 3 hour Night Bass Takeover. It’s gonna be a big one! 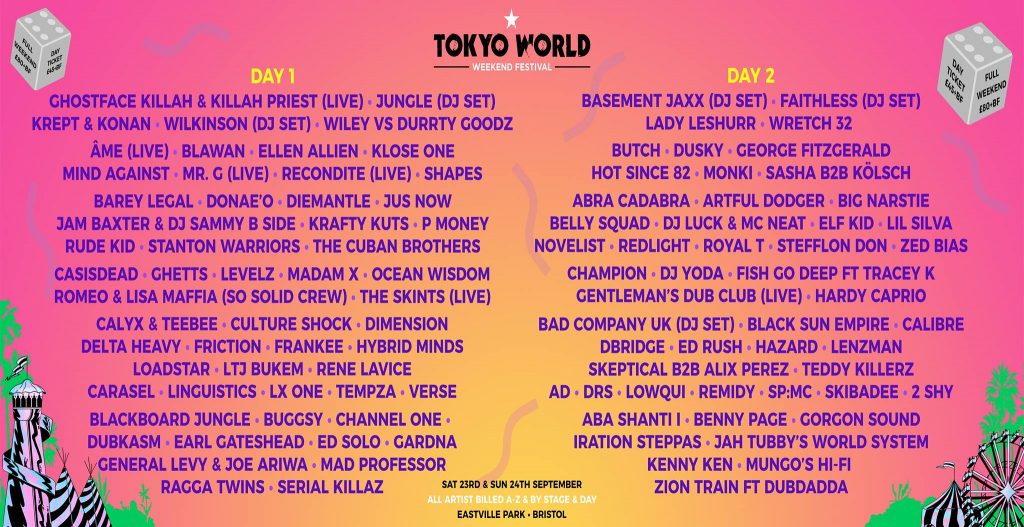 It began as Tokyo Dub, became Tokyo World the day festival and now fiiiinally, for the first year, is Tokyo World the weekend festival! The lineup this year is absolutely amazing, bag yourself a ticket here. (Both weekend and single day tickets still available). 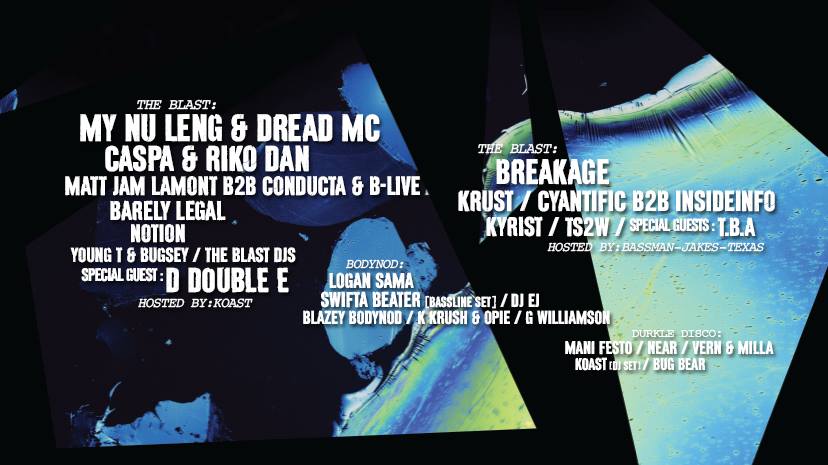 “We’re expecting this year’s In:Motion series to be the biggest one yet, so we’ve planned an opening weekend to match. After part one on Friday, you’re spoilt for choice on Saturday 30 September, too, as we bring together the very best in the UK underground alongside some of its most sought after MCs courtesy of The Blast.”

You can buy Friday and Saturday tickets here.

Get your dancing shoes on, September is not going to a be a sober one.