Parents paying for your trebs?! Iconic

So your parents have come up to visit but it's a Wednesday. Why should you decide between seeing them and going out?

Ollie Thomas, a second year Newcastle University student decided to not make that decision and in fact bring his Mum and his Mum's boyfriend out with him to Soho AND to Tiger Wednesdays. Iconic.

To see Ollie and his folks sink some Jagerbombs, head to our Instagram story – legends.

The Newcastle Tab chatted with Ollie and his mum, Steph, on how this all came about. 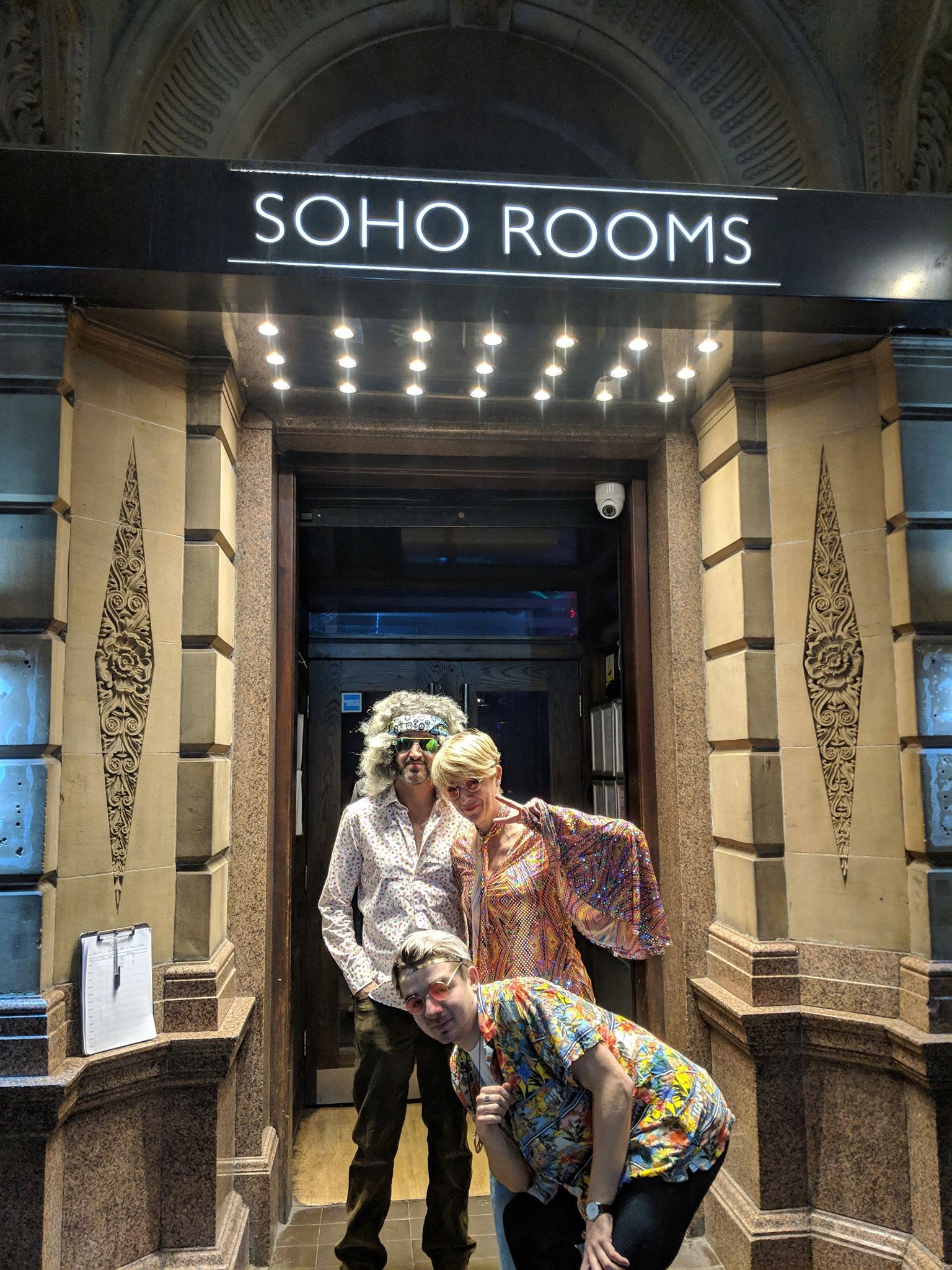 Ollie describes the start of the night as "pretty chilled as we went for a family meal to Miller and Carter". He said he knew he would be going out so they popped home to get their 'hippie costumes' (obviously got to stick to the theme – no excuses allowed).

And then they hit Soho for some trebles.

He said it didn't feel weird as "my mum and her boyfriend are always up for a laugh".

A burning question we had to ask was what mixer did his mum go for?

She told us, "either tonic or that blue radioactive shit from Soho".

After a quick boogie in Soho, they met up with the rest of the Dodgeball team that were already out in Players and then headed on to Tiger Tiger. Time for a real Newcastle student experience – sports night. Talk about throwing them in at the deep end. 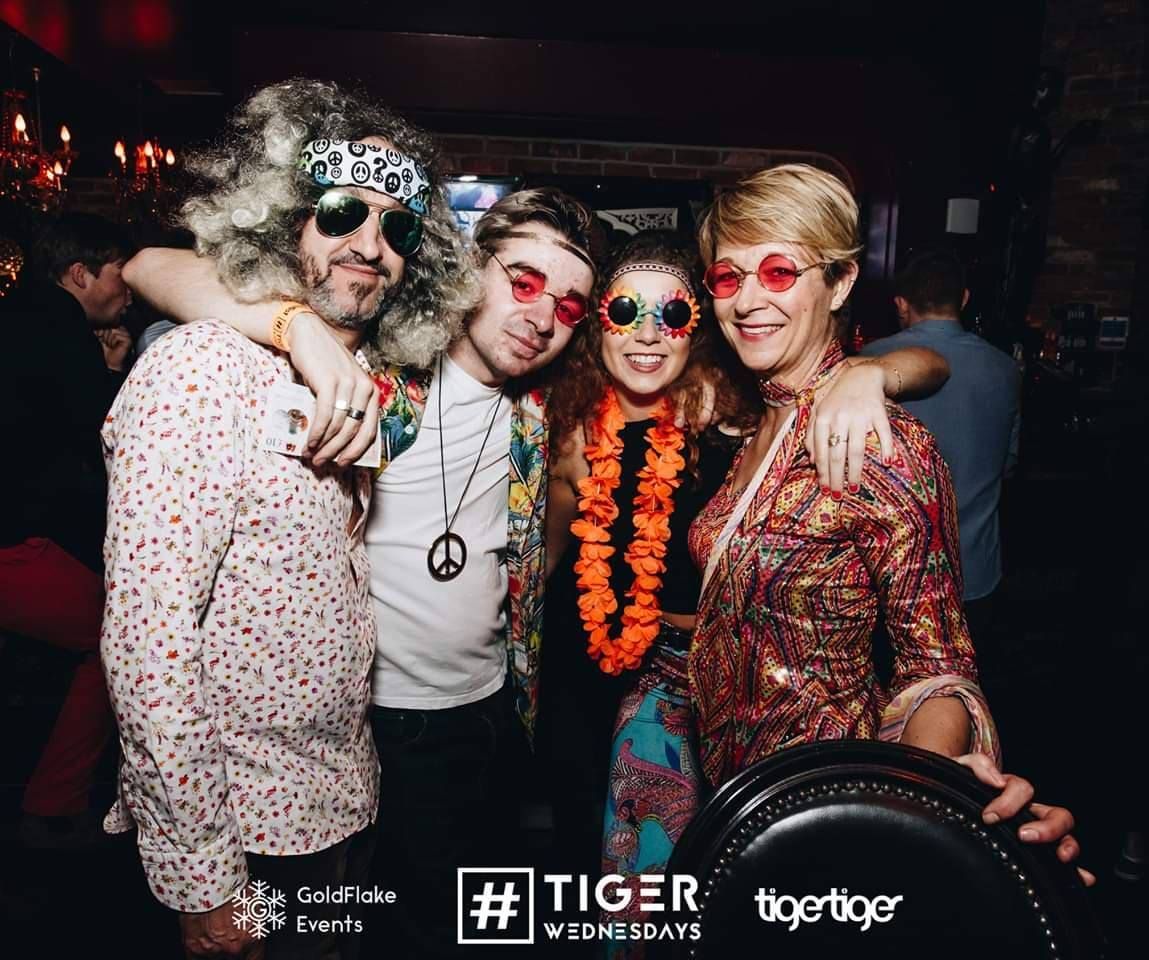 A Tiger Wednesdays photo that you'll WANT to show your parents.

When we asked Ollie what it was like being drunk with his Mum he said, "the fat steak that I had for dinner soaked up a lot of the alcohol, so I wasn’t actually that bad. I think my Mum and her boyfriend were pretty hammered but they tried very hard to hide it".

He also says he would 100 per cent go out with them again as everyone was so nice and welcoming.

"They were alright with me going off by myself for a bit and of course they bought all my drinks that night, which was a massive plus! Joking aside, it was a great night!" 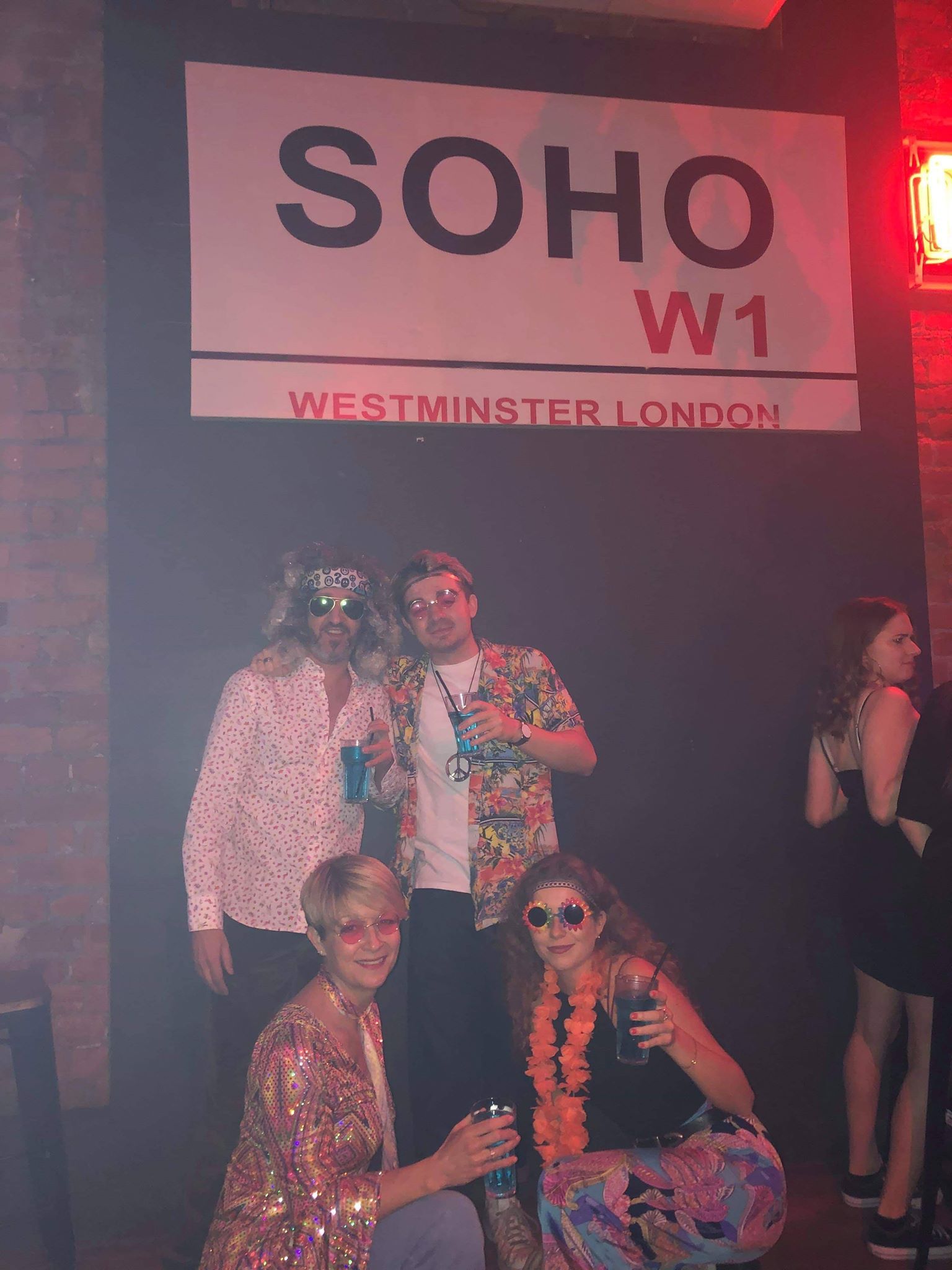 We asked his Mum if she would be keen for another student night out and the answer was a resounding yes. She said "it did feel strange to be amongst just young people and it made me want to be young again but I would absolutely be down for hitting the Toon again."

Have you taken your Dad to Flares? Or your Nan to MSA? We want to hear your iconic stories about nights out with your family in Newcastle. Message us on Facebook or Instagram with your classic tales!