The Prime Minister cannot be trusted

On June 8th I will be voting in the general election for what I believe is young people’s best option: Labour. I’m here to tell you the reasons why:

Defence
Following the atrocities that took place in Manchester, it appears that the mainstream media will, once again, try to use tragedy to their advantage. On Tuesday, the Sun has published a front page detailing Jeremy Corbyn’s alleged history of sympathising with terrorists. Corbyn’s belief that a peace agreement can be reached if we sit around a table and discuss our options and differences has been described as “beyond comprehension”.

However, if we look at the other tragedies that the West has faced in the last century, you begin to see a pattern. After the massacres of the World Wars and the violence committed during The Troubles, peace agreements were finally determined once a group of leaders did what? That’s right: sat round a table and discussed their options. But I see your point, he’s a maniac for wanting to try and bypass the bloodshed. 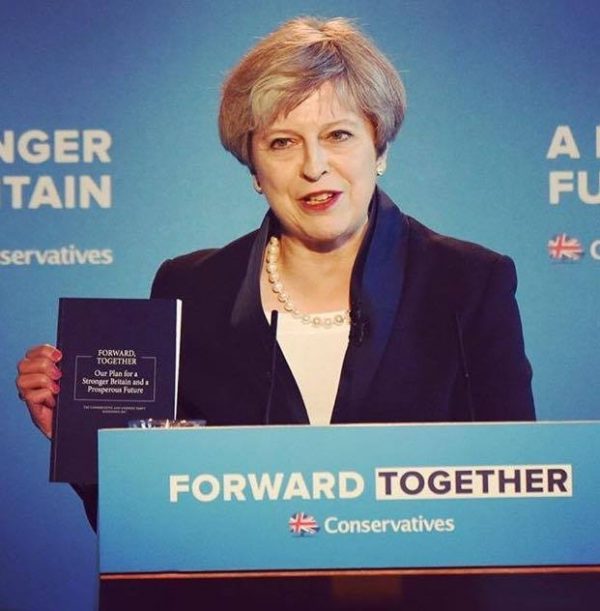 Economy
Corbyn has presented the younger generation with an opportunity to access free higher education like our parents did. After years of feeling unable to trust politicians, many young people feel that he is the man who will honour his pledges. How many times have we heard a Tory MP claim that the deficit will be wiped? Countless. What’s happened to the deficit? The Conservatives have increased the national debt by more than £555 billion since 2010 but Labour want to borrow £93 billion. I totally get why that’d make you feel ‘a bit sick’. So where is all the money we’ve borrowed? Inflation is up while the pound falls, wages are falling or have stagnated and the Government continues to reduce taxes for the richest. Seems legit. Corbyn only wants to increase taxes for those who earn over £80,000 – MADMAN!

The Conservatives have a history of failing to deliver on their manifesto promises, from failing to eradicate the deficit, to attempting to increase National Insurance contributions for the self-employed earlier this year. We were told that the Conservatives created a vast amount of jobs, but they don’t tell you that part-time jobs and people becoming self-employed played a major role in this fall in unemployment. The Conservatives’ review of zero-hour contracts has also changed next to nothing. For the more-than-900,000 people who are on zero-hour contracts, this means they have no new rights and will remain an exploited group. Is this the kind of job market that we want to support our ‘strong and stable’ economy? 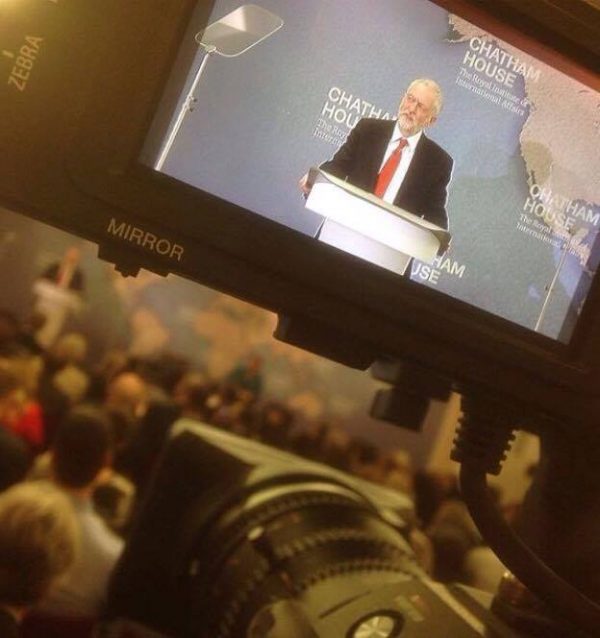 Brexit
As Theresa May, continues to try and make this a single-issue election, it is unquestionable that the British public have swiftly been reminded about what lies behind the ‘strong and stable’ front. The Tories. A party lead by a woman who is the strongest, stabl-est, strongest stable ever seen. A woman so clearly driven in her beliefs, who stays true to what she says… after all she says what she means and she means what she says right? WRONG. A ‘Remainer’, turned ‘Brexiter’. “Absolutely no election, never in a million years!” And what are we all doing on June 8th? Right down to the social care cap U-turn, Andrew Neil said it best, this is a woman who has broken a manifesto promise before entering office! But yeah, she’s totally trustworthy.

Mirrored with Jeremy Corbyn’s long history of supporting the marginalised and fighting for human rights… it is a tough call. Before the Brexit talks have even begun, Theresa May has threatened to use our intelligence as a bargaining chip against the European Union and threatened war over Gibraltar. Do these seem like the level-headed responses of a strong leader? Or are they instead the brash, irresponsible actions of someone who sneaked into the premiership when no one was looking? Young people voted decisively against Brexit and Theresa May is sprinting down the path towards a hard Brexit that was not on the ballot paper. 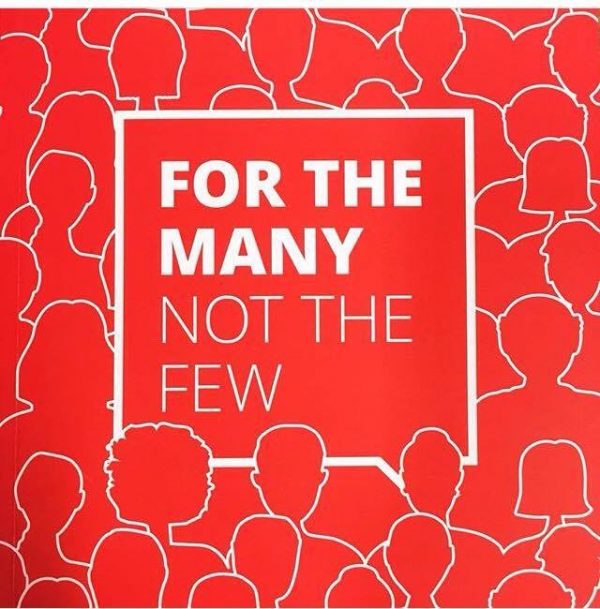 Theresa May continuously reminds us that she’s asking the British people to trust her. People’s actions truly speak louder than words. May’s actions have shown us who she is. Believe her. Vote Corbyn.

Do you agree with this? Do you have a different view? Will you be voting for The Green Party, or The Liberal Democrats and why?

The Tab Newcastle are looking for YOU to get involved with your thoughts on the upcoming General Election on June 8th. Please send The Tab Newcastle Facebook page a message or email newcastleeditor@thetab.com and you could be featured on The Tab!