Newcastle boys with eyebrow slits really do it for me

Remember those grade-A bad-assess at school?

The ones who looked rough around the edges, and called everyone, including the timid substitute teachers “blud”? The ones who were always in after school detention and had the equivalent of a bitch resting face? 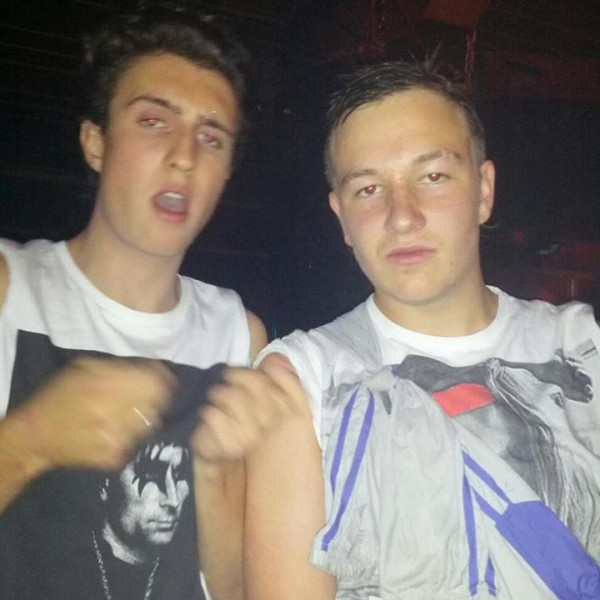 You know who I mean

Always a few years above you, they possessed something so great, so intangible. Their stoicism and quietly confident exterior resembled attributes similar to that of a solemn soldier who’d spent some time in a Middle-Eastern military camp. You were intimidated by them, the hot chavvy girl with a “Just Do It” bag dated them and yes, the magic formula – they had an eyebrow slit. No, it wasn’t a birth defect. This was done on purpose.

Guys in school with eyebrow slits may have been and looked hard – but they never bothered you or picked on you. They wouldn’t even look at you. The hostile glint in their eye gave your pre-pubescent body chills as you passed them in the stairwell. If by some sort of miracle they ever told you you were “safe”, then you might as well sack it in now – you peaked early. 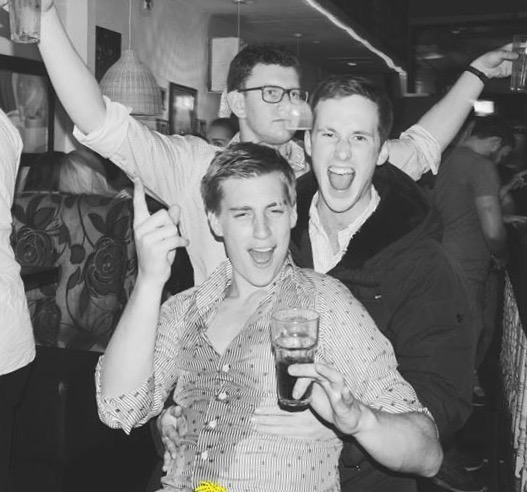 Back to the present – It’s 2015 and somehow, the eyebrow slit is slowly working it’s way back to the trends. Forget about nipple rings, it’s all about eyebrow shape. It’s not even for the delinquent kids anymore, anyone can wear them.

Discreet yet mysterious, the eyebrow slit conveys a “je ne sais quoi” of mystery and sexy grit. It’s hot, and do you know why? No self respecting adult will ever take you seriously while you have one. 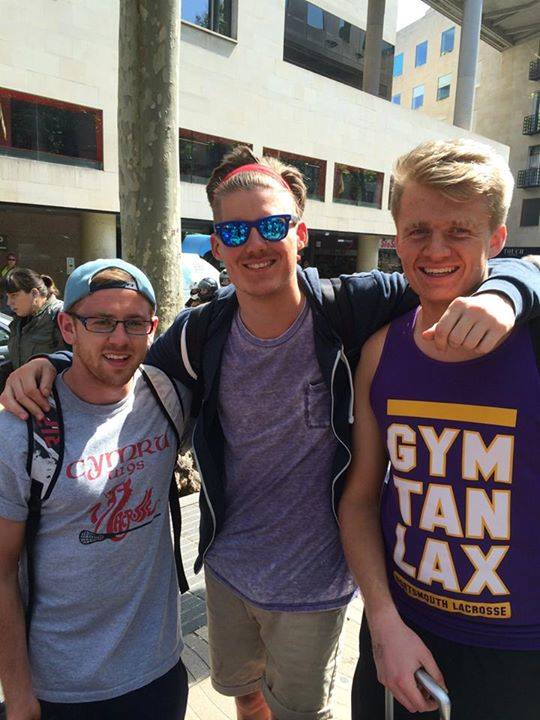 Sexy, but who is going to take you seriously

Remember that scene in Great Gatsby, when Daisy said that the best thing a girl can be is “a beautiful fool”? This can also be truthful to boys. The expectations and role they’re forecasted to fulfill as men can be daunting to their future in a similar way it must have been for the subordinated women in Fitzgeralds era.

While you’re an 18 to twenty-something-year-old at uni, you still have time to  enjoy the simple pleasures of uni life. Like posting comments about how shit Tab articles are and looking for scraps of pasta and squash inside your flat mates cupboard 2am. Daisy Buchanan gets it. Make the most of things while you’re a walking advert for Reedboks and Adidas and get that slit. No one is taking you seriously as it is anyway. You already look like an imbecile. 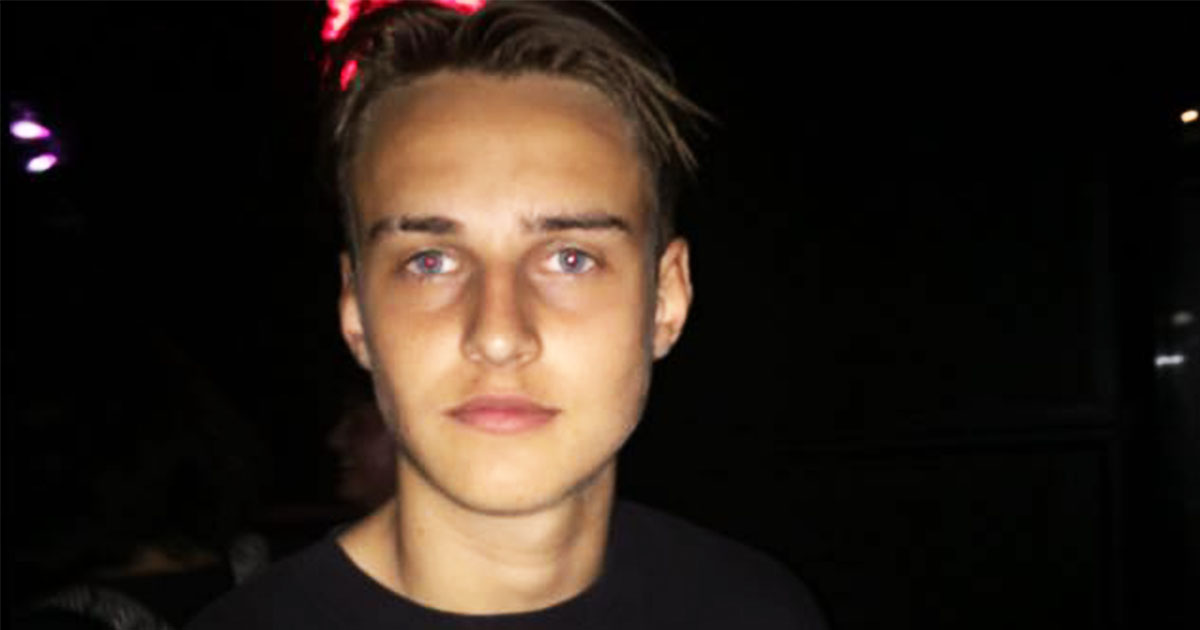 We all know that face

These are the seven types of people at your uni house Christmas meal, which one are you?

Which Christmas song are you based on the degree you study?

Please not The Twelve Days of Christmas