Is this remix of The Snowman the biggest Christmas banger of the year?

It’s a phat one

Two Newcastle DJs have cooked up some tangible Christmas vibes with a remix of “Walking in the Air”.

Now the pair are hoping to bag the Christmas top spot with their joyous jingle. 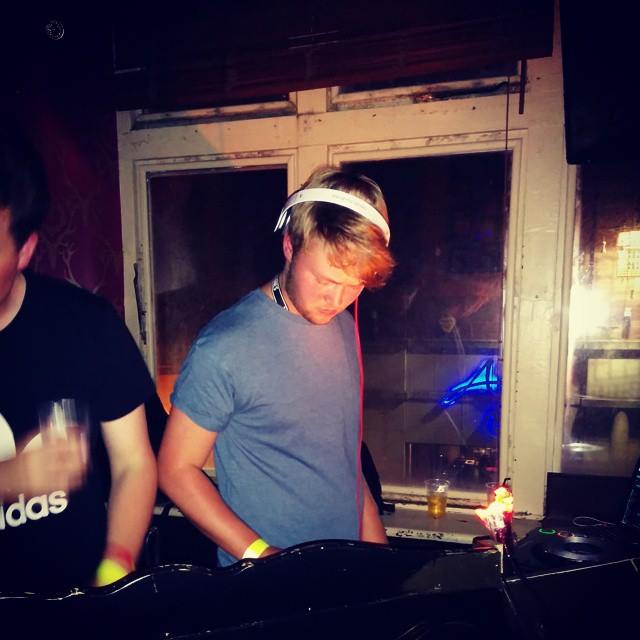 Laying down some crispy beats

George tells The Tab: “We had been to see Karma Kid at Ill! Behaviour the night before, and we enjoyed his set, but were disappointed by the lack of Christmas remixes he dropped.

“We thought maybe Mercy Bells – the track we made last year – is outdated.

The song came as solace to Eddy, who woke up with the hangover from hell, only to realise he had left his bag in the taxi the night before, containing his laptop and new traktor box.

Eddy added: “George popped round and said we should make the mashup.”

“So we did, and it was beautiful and made us weep”.

The mastermind duo are awaiting comment from Ten Walls. Merry Mayfield on a mad one But it’s not the first time the DJ society boys have been vying for the Christmas top spot.

But it did catch the attention of Toyboy & Robin and Madtech Records. 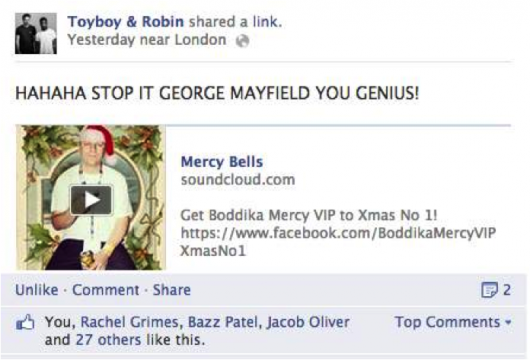 “Mercy Bells went down a storm, but I have heard various rumours that George was in fact sat refreshing the SoundCloud page to increase the amount of plays.

“Hopefully he lets Walking In The Air With Elephants go viral by itself.”

It was a result of one member using a racial slur