George Horton and Oliver Kerry are on the executive board for the Conservative society at Lancaster University. During Freshers' Week, The Lancaster Tab were approached by both of them to discuss student reactions to "coming out" as Conservative.

The Lancaster Tab spoke to Oliver and George about all things from LUSU discrepancies to the Caton Court housing crisis, and their worst experiences as Young Conservatives in Lancaster.

Lots of Young Conservatives feel demonised by student media – why do you think that is? 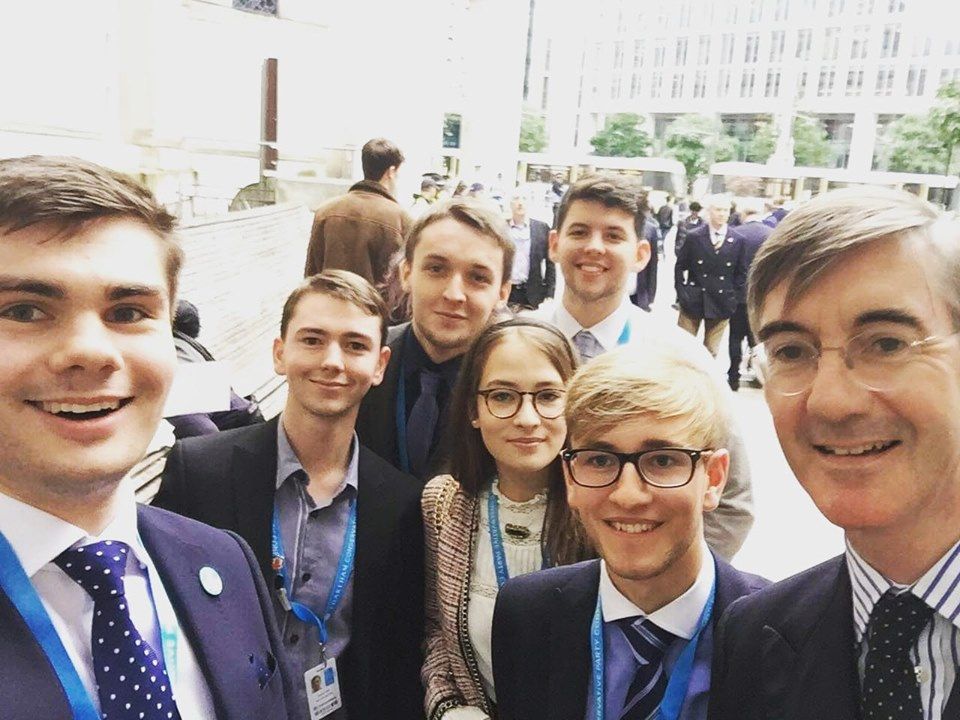 Oliver: "I think a lot of people feel as if they have to be Labour when they're a student. When you're different you're always going to be attacked – there was a quiz over Christmas 'What Kind of Tory Are You?' and none of them were nice."

George: "For me, personally, a lot of people who aren't extremely politically-minded will sometimes think it's automatically a negative thing to be a Tory and they're not really sure why. People have said to me 'Oh, you're a Tory! Don't worry, we can still be friends,' but the fact that I'm a Tory hasn't changed anything."

How do you find being a Conservative within Lancaster?

Oliver: "Where I come from, Lancaster is very left-wing so I think that's just a perspective thing. But I'd say Lancaster is a lot better than some places that my friends at home have gone. Lancaster is a bit calmer."

George: "It seems a shame to me that there are a lot of young people who would identify as Conservatives but don't want to come out as a Conservative because of the reaction they think they might get from others."

One thing that's brought up at university is representation – we noticed your Exec doesn't have much BME representation, why might that be?

Oliver: "Not that many people ran this year. We had a big freshers intake, and I think you've got to be pretty outgoing to go for it in your first year. A lot of people ran unopposed. We would be asking questions if there were challenges for each position. In terms of this year, for example, we've had a larger intake of women than we've had in the last five years and BME intake is high, too."

Do you feel that the way you've been represented by student media within university has been unfair? 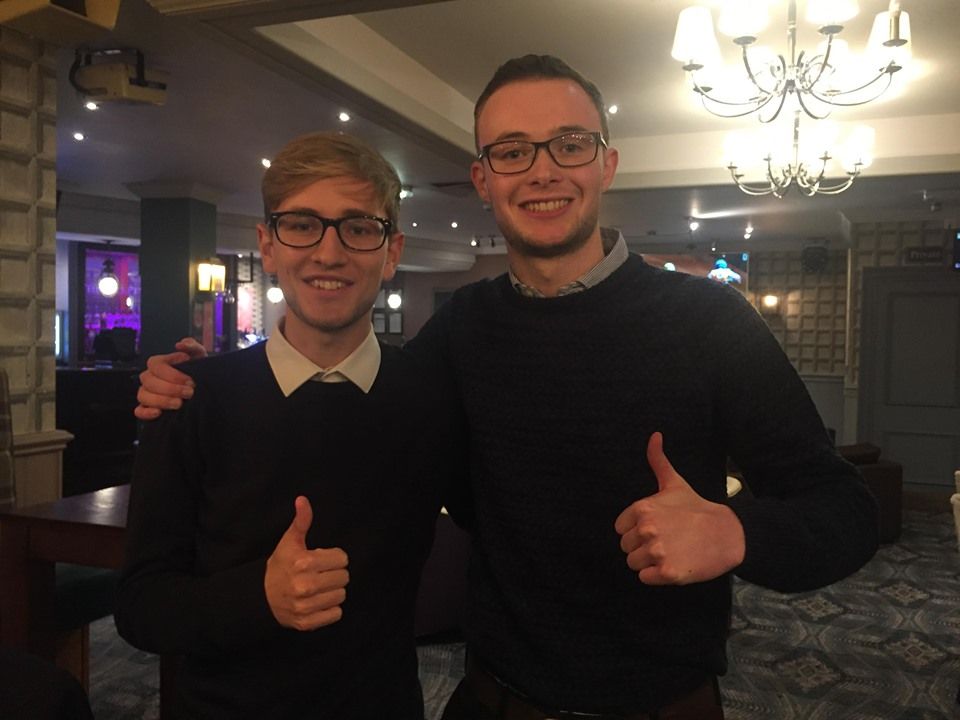 Oliver: "At Freshers' Fair we were just cutting around everyone and some people just swore at us and I don't think Labour would've got that – maybe they are just more popular amongst students. I think people are less assertive when they're Conservatives on campus."

George: "Last year during the local election campaign our candidates put up posters and they were defaced almost as soon as they were put up."

What would you say has been the worst reaction to you being a student Conservatives?

Oliver: "Everyone has horror campaign stories. When I was in Fleetwood I was spat at, and people said they were going to burn the leaflets. Someone once said that they were told 'You were all grown in a lab to finish what Margaret Thatcher started.'"

George: "Some candidates have had doors slammed in their faces."

Oliver: "On campus, generally it's better. You do get looks, and there are individuals, some people won't speak to me purely because of that, and it's just sad."

The Labour Councillors have called on LUSU to release their Trans Equality Policy – any reason you haven't, as a society, joined the Councillors in that call?

Oliver: "We don't tend to get involved with this stuff because we aren't linked with the Conservative Party directly – we're basically just a centre-right debating group on campus. We generally don't come out in favour of policy things. We did for Sugar, but that was really an exception."

As Conservatives, and students, do you agree with the sale of The Sugarhouse?

Oliver: "Personally I'm a pub person, not a club person. I know it's a selfish point of view, but I'm not bothered either way. They should be making money, and if it isn't making money being ran by LUSU then the idea would be to sell it. But the argument is whether it should be run for money, or as a safe space for students to go clubbing?"

George: "There is a vibrant nightlife, but I'm not the biggest fan of Sugar and I'm not sure of how profitable it actually is." 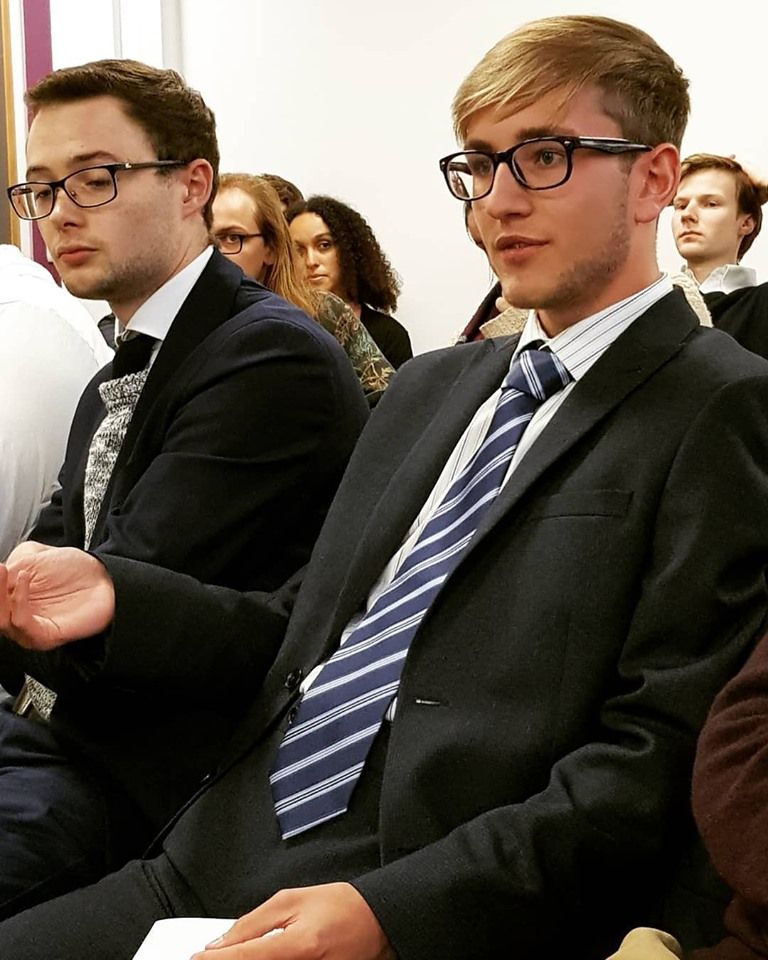 Do you feel like you've been failed by student media?

Oliver: "I don't think we get invited to things, but also I do like the way that things get set out – for and against, but they often seem to be two sides of the same side. I don't want to attack anyone for not praising us, but we aren't often invited to these kinds of things."

Perhaps the reason you "aren't invited" is because you step back and don't use your platform to get policies across?

Oliver: "George and I are quite thick-skinned, but I think a lot of people would feel more backlash. People would stop coming. It's not nice when you hear horrible things and if people said they didn't want to come anymore then it is hard. You want it to be open to have debate, but you don't want people to go too personal."

George: "When it gets personal that's when it's the worst, we just don't have interest in that. It doesn't help anyone. There are some great guys in the other political societies on campus, some people I've got a lot of respect for, actually."

Which demographic was most difficult to convince during the local elections? 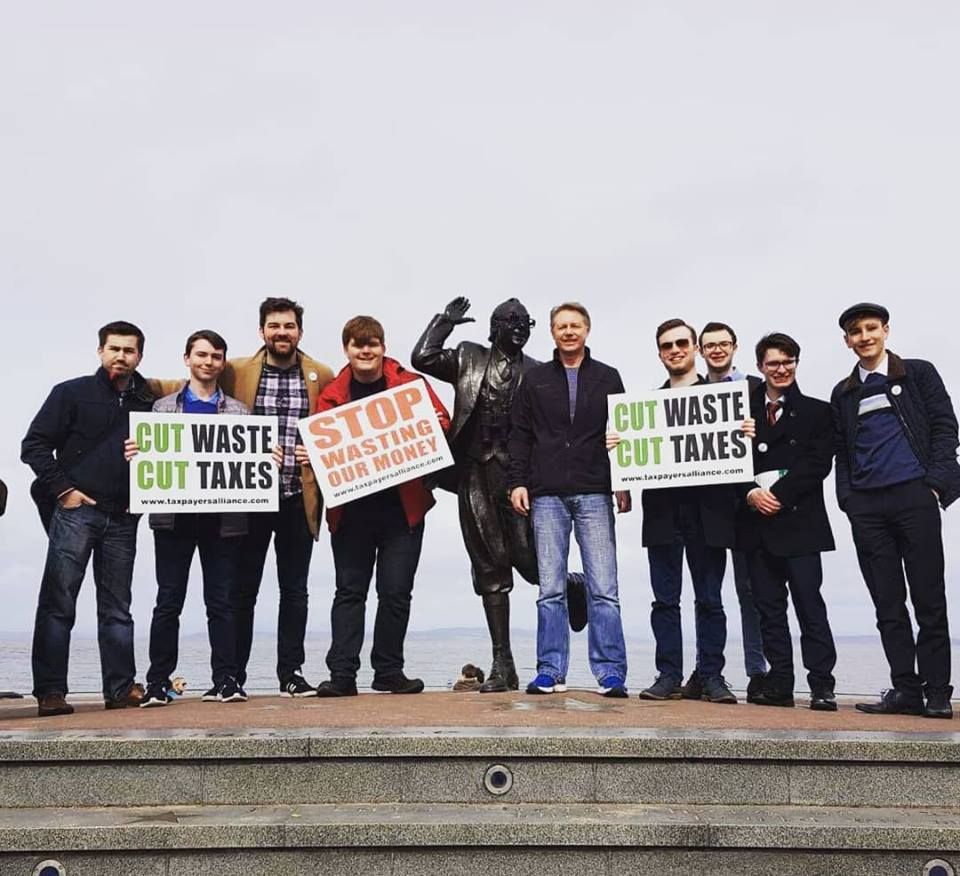 Oliver: "Most people were happy to see and talk to us. The council elections was strange because Labour and the Conservatives weren't at their strongest, and the Greens didn't take any of the campus seats, strangely."

George: "We tried to remind people that it wasn't Theresa May versus Jeremy Corbyn in the local elections – there were good candidates and they should make their minds up and vote accordingly."

How would you describe being a young Conservative at Lancaster University specifically?

George: "It's been a brilliant experience for me. I've really enjoyed it, made some great friends, and it's a great outlet, I've thoroughly enjoyed it. I'd encourage anyone to join."

Oliver: "Specifically for Lancaster I think it's easier than other areas. It isn't easy in any university because you're instantly in a sizeable minority. Mainly because anyone who has a casual understanding of politics has the associations in their head."