These are Lancaster University’s goofiest modules

It’s over halfway through the year and the uni is gearing up to lure the next batch of Sixth Formers to our lovely campus home. They’ve released a new prospectus, they’re amping up the open days and they’re presumably firing out emails with reckless abandon.

What might the students of tomorrow be coming here to learn? These are a selection of the weirdest, wackiest or most pointless-sounding modules on offer (and I tried not to just list all the FASS ones). 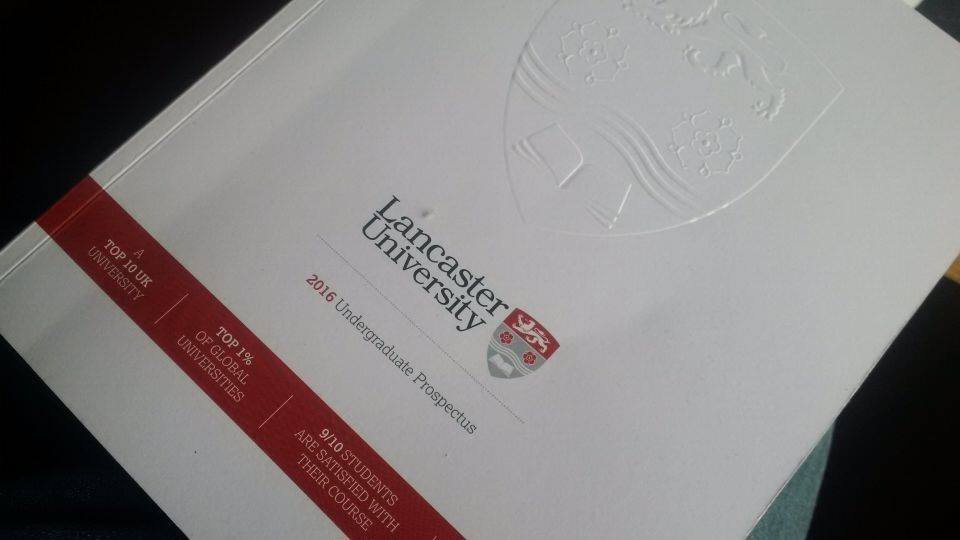 What wonders are held within?

Imagine the rinsing you’d get if you missed a deadline for this from overwork.

This module is a prerequisite for working with LUSU.

I’m paying nine grand a year to get told to go and do my own thing. The cheek of it. 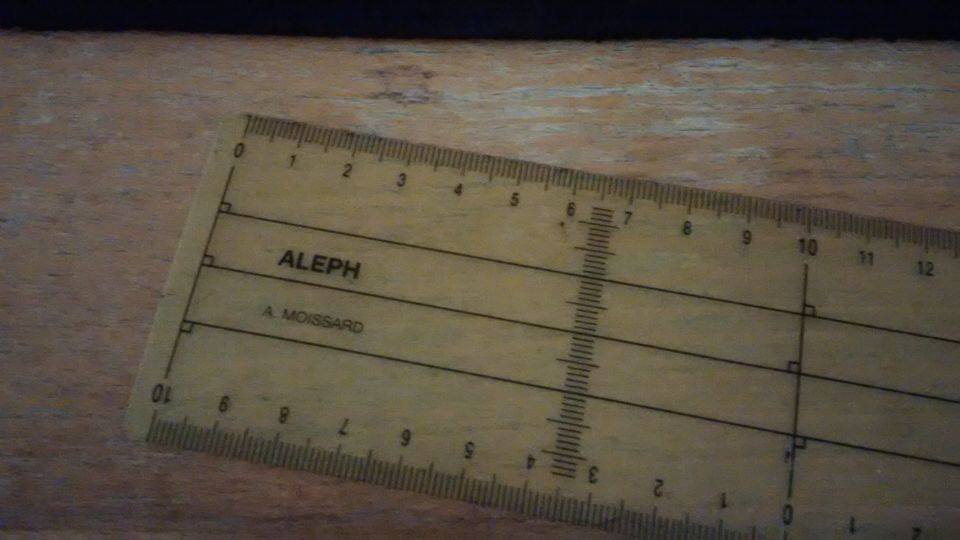 Quickly Robin, pass me the BatRuler!

Okay I think I spoke too soon about Cancer being the most depressing module ever.

Lancaster does like to tout it’s graduate employment rates – gotta keep your options open I guess.

You spend four years learning about data mining and then Thatcher comes along and shuts them all down. Bloody typical. 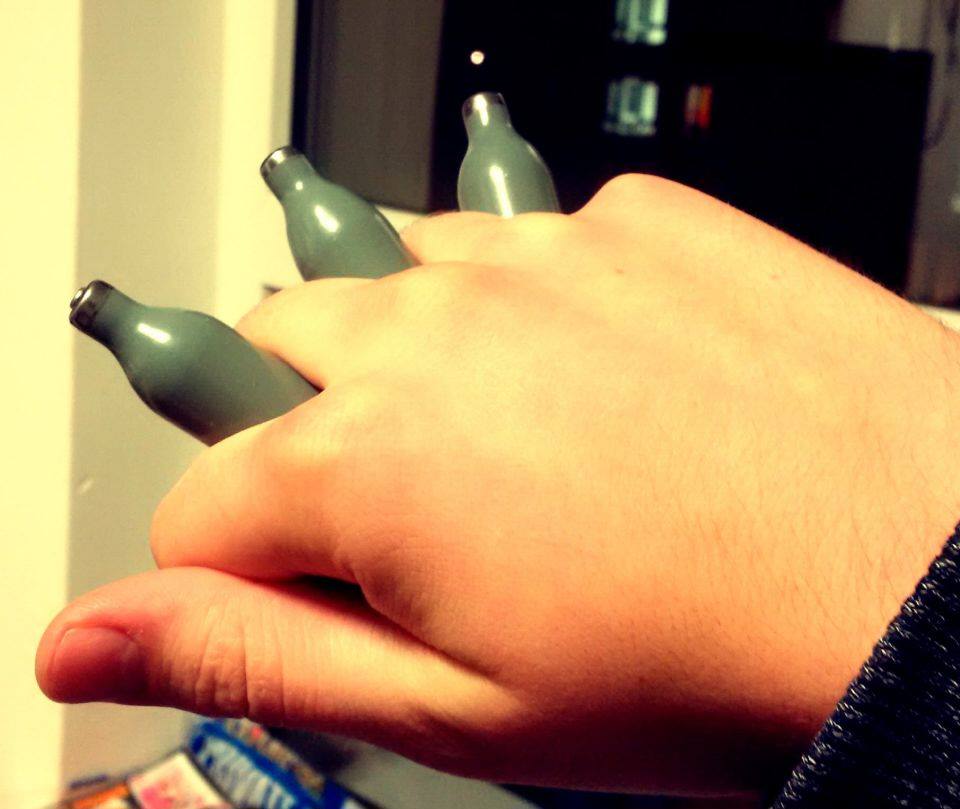 House party? Thank god I did the Preparation module

Preparation for what? Oh you know, just generally being prepared. The module convener must be an ex-Scoutmaster.

I like the Department of European Languages and Cultures – they clearly have fun naming their modules.

ENGL361: The Literature of Sleep 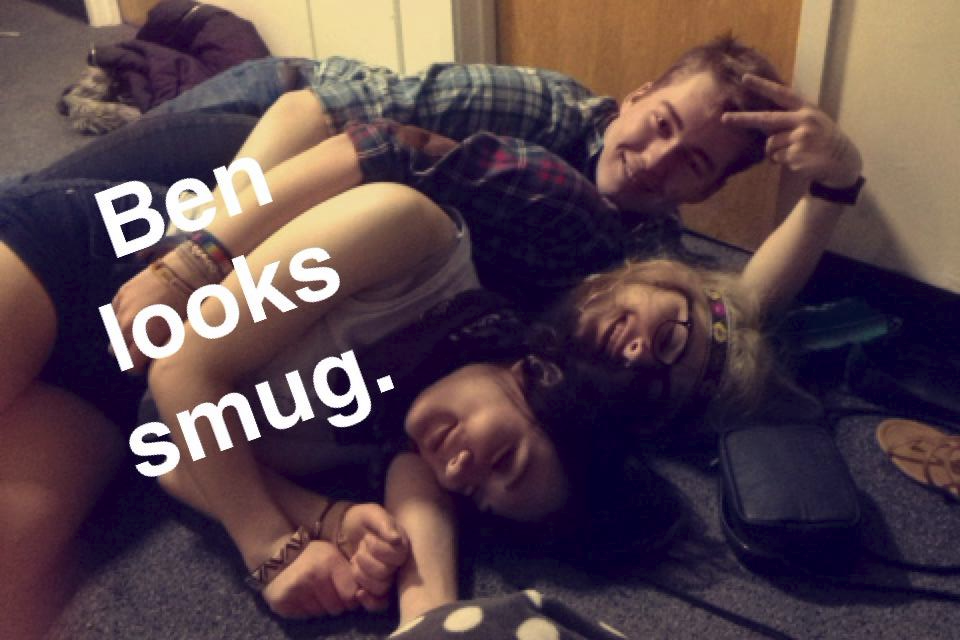 Fall asleep in your lecture and get a First.

I mean, this could apply to most of the English Lit modules, but who on Earth gives a toss.

Lemme save you some time: you look at it.

FASS632: Postmodernism/Post-Structuralism across the Disciplines

I wish you the best of luck in never ever leaving academia.

GHPPR.324 : The Politics of Global Danger

I might get my name changed by deed poll to ‘Global Danger’.

Rome: Total War was so so sick.

HIST199: Lancaster: A Place in Space and Time

Can’t argue with that, it certainly is a place in both space AND time. gj Department of History.

Man, the field trips are INSANE.

Congratulations, you’re the world’s most boring human being. Now go have a shower you mucky bastard. 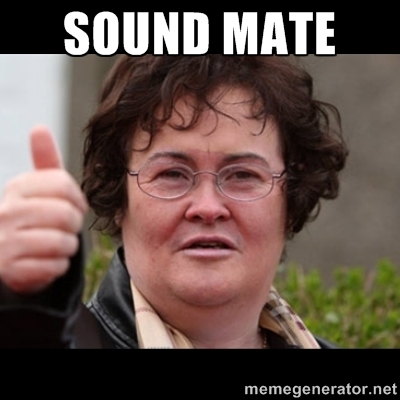 PPR.361: The Ritual and Social Contexts of Spirit Possession

I mean, The Exorcist is pretty sick, but do you really need to do a whole module on it?

This is the laziest module name ever. You can almost picture the convener dictating it to his secretary (do academics get secretaries?) “Um so there’s clothes in it. And cars. Some of them, um, whatchamacallits, gizmos. And some other stuff I guess. C’mon Matilda, let’s go to The Herdwick.” Trebles all round!