I mean it when I say it: CU are the nicest people on campus

They’re really lovely and don’t care who knows it

The Christian Union may not be the most glamorous or rock ‘n’ roll society on campus – this I will concede. They don’t go on debauched trips to mountain ranges and Amsterdam. They not the heaviest drinkers. I imagine they’ve never or rarely at risk of suspension for their rowdy antics on socials *coughCountyFCcough*.

But they do know how to make a mean toastie.

For me and I imagine a lot of other students, religion is a pretty abstract concept. It’s a “thing other people do”. We’re more focused on how many Jägerbombs we can nail at the bar or how to trick that nice-looking girl/guy in your lectures into thinking that spending time with us would not be unbearably horrible.

What I’m sure we CAN all appreciate, however, is the milk of human kindness. The CU have that in spades (or should that be bottles). 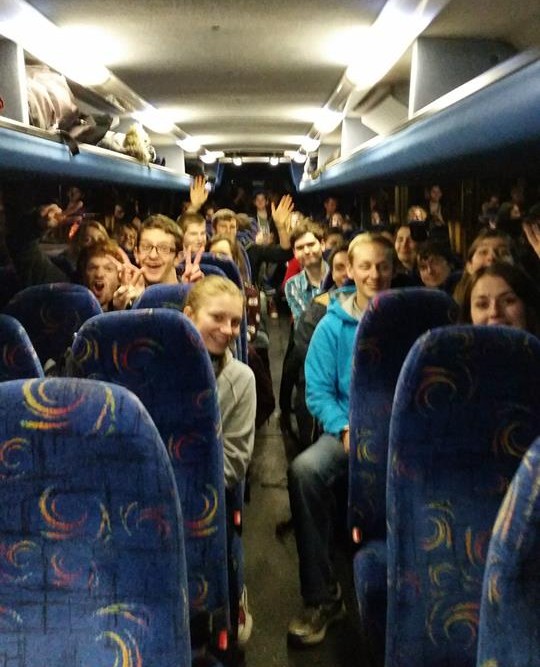 Phwoar on a mad one with the CU lads

One of the largest and unexpectedly well-resourced societies on campus, the CU numbers over 100 members and, as LUSU withholds funding from religious and political societies, relies on the donations of their congregation, largely non-university locals and CU alumni, for sustenance.

Those donations are used to give away toasties. And doughnuts. And burgers. Because the CU are adorable.

A couple times a term they throw their Text-4-a-Toastie campaign where they hang out for a few hours, delivering toasties made to custom order to people all over campus in exchange for a question about Christianity.

You can ask anything you want – I went for “what are the best and worst books of the Bible and why”. They’ll tottle over, have a quick chat about your question and give you your food. No pressuring to join them, no signup forms – just a natter and a nibble. 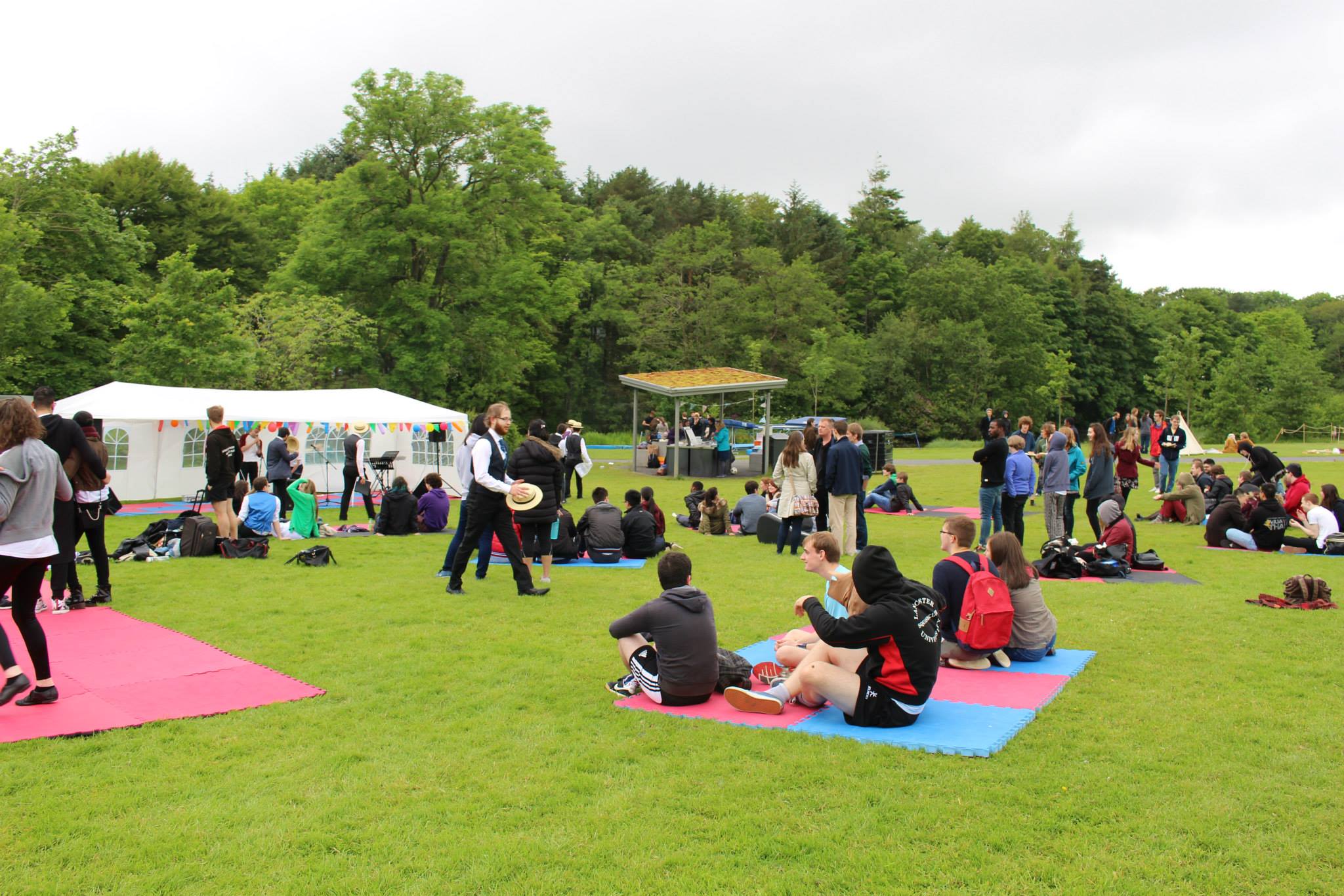 Last year’s Party by the Pond

Not expecting this to be the case might mark me out as a moron, but they’re also really knowledgeable about the Bible. My semi-facetious question (the correct answers are clearly Psalms and Leviticus, respectively) led to long exhortation of how much Romans meant to the girl delivering my doughnut that was actually quite inspiring. I think they copped out on naming the worst book, but I can forgive that.

Now when I get Domino’s and the delivery driver hands me the good and scarpers with nary a mention of God’s love or the meaning of life, the whole transaction feels so empty.

They do other big events too. Their yearly Party by the Pond gets a load of societies together by Lake Carter for an activity showcase and musical performance – there’s free food there too. Their Carols in the Castle last year was described in SCAN as “just over 800 people stood in the midst of storm Desmond cheerily singing out their carols in a slightly soggy castle”.

They do regular free lunches themed around philosophical discussion, and the topics aren’t easy echo-chamber stuff like “How sick is it being Christian, right?” – previous topics have included challenging ones like “Is the Bible sexist?” and “Where’s God in mental illness?” That is perf. That is what uni should be about.

The weird bit is they’re not even paying me for this.