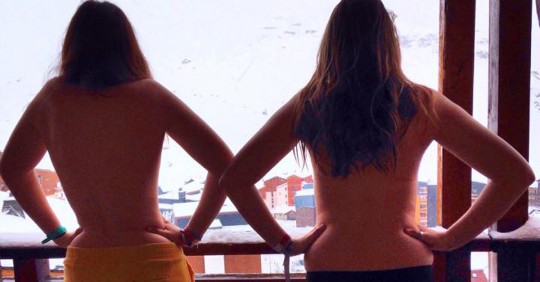 Basically they get naked a lot

The Lancaster Snow Sports society’s group image promises an elegance that is to be expected from the students belonging to one of the UK’s top ten universities.

In the quiet city of Lancaster dwellers hardly expect the studious pupils to engage in any activities considered raunchy or daring. And then there’s LUSS.

When asked how he would describe the society Jamie Stephenson, the current President, said: “The drinking society with a snowsports problem probably the most accurate way to sum us up…”

Aside from the alcoholism among their skiers and snowboarders, getting naked was a big part of the LUSS ritual. Here are the brazen bunch who aren’t afraid to bare all for the camera: 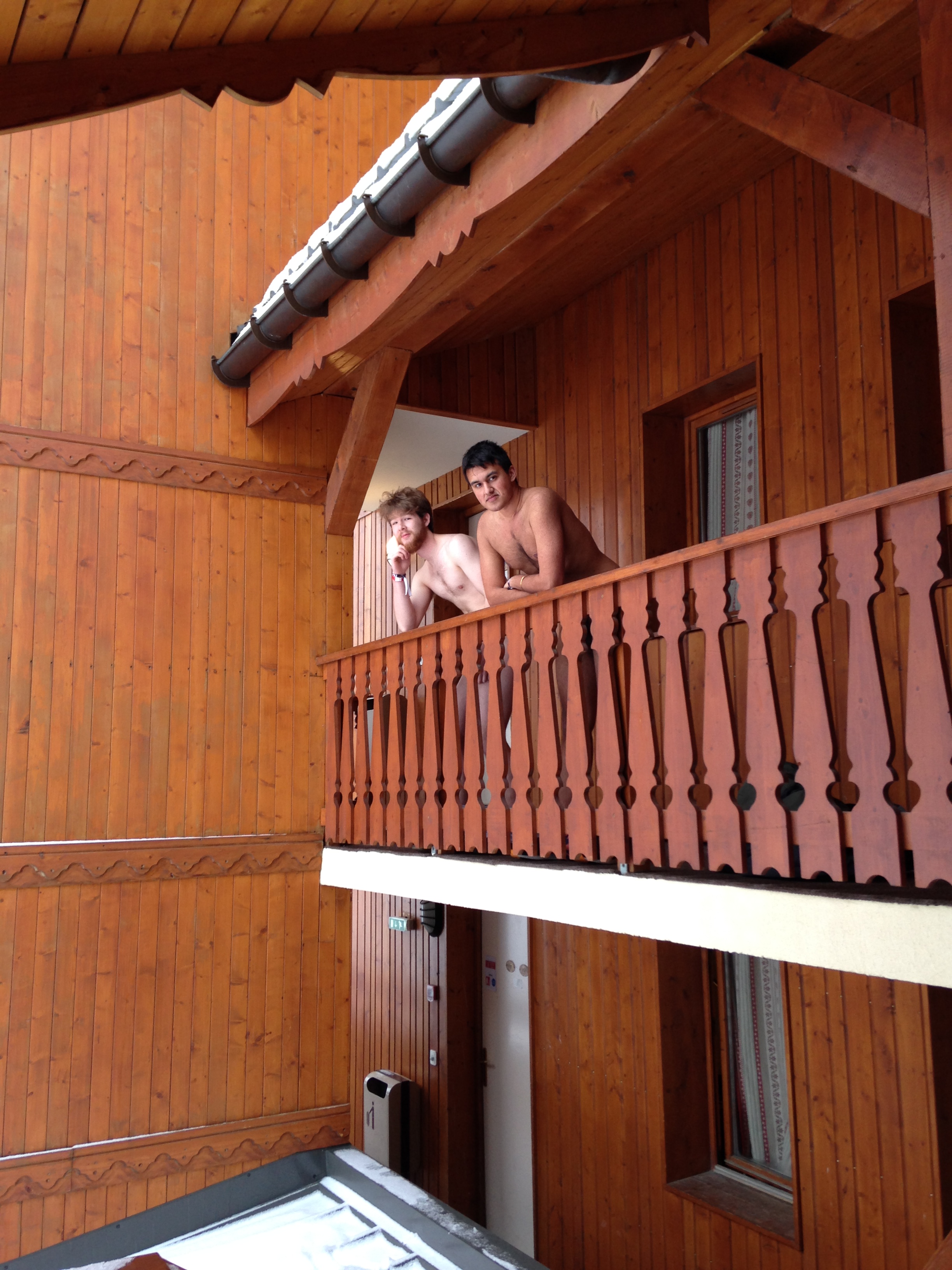 LUSS also held their infamous “Valley Rally” held down the slopes of the mountains and led by the social execs.

The challenges set are meant to be lessons of endurance and humility… and definitely not another reason to get drunk and laugh at people. 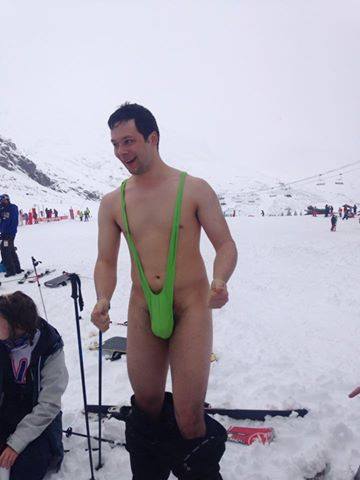 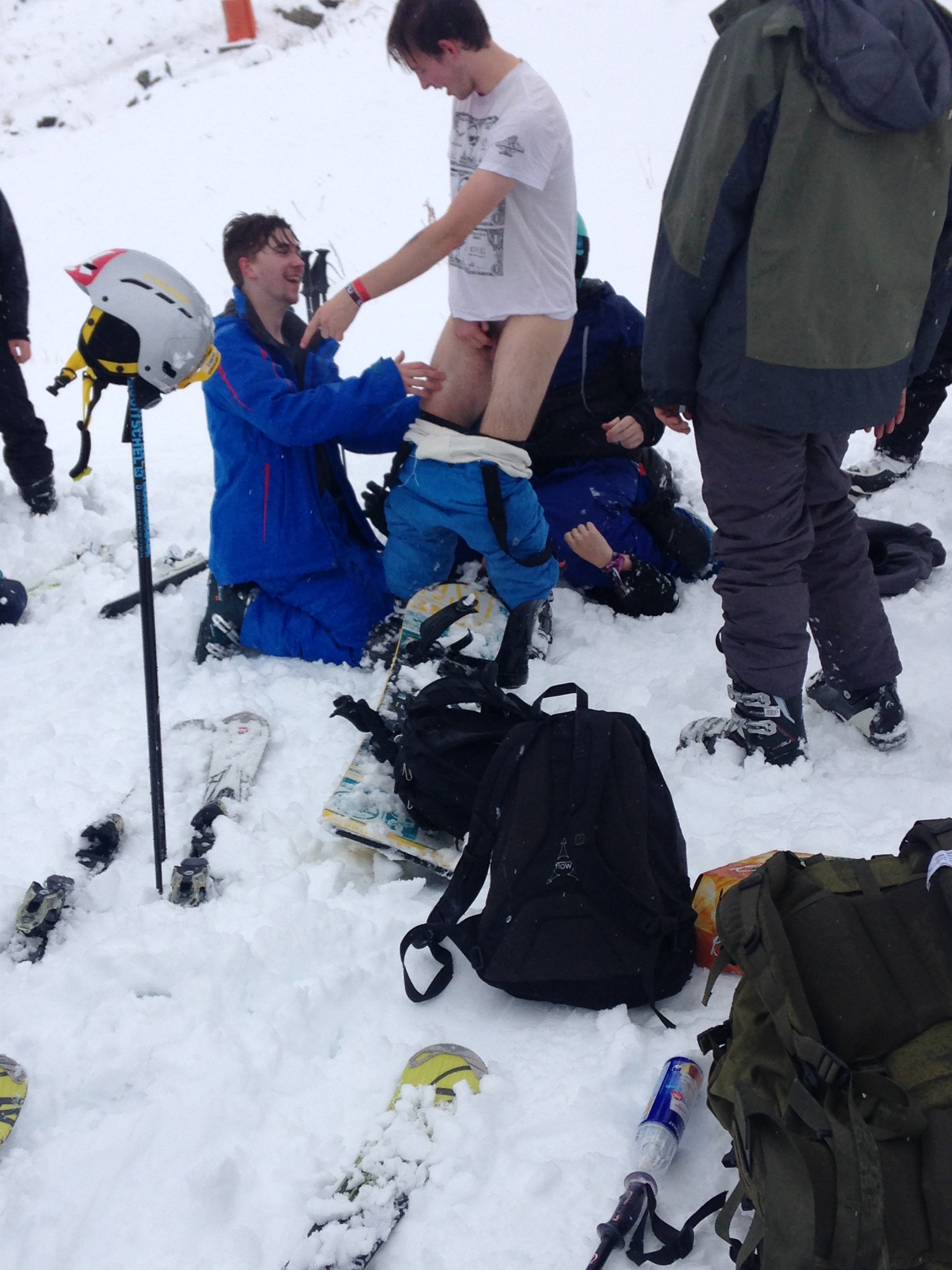 One chalet had to say goodbye to their deposits when the game ‘platey platey smash smash’ occurred in their kitchen.

And another two members of the society skied down a mountain in their birthday suits then having lost their clothes had to do the walk of shame through the town and back to the hotel.

LUSS have announced their next trip, set to be in Amsterdam this March, with potentially just as much naudity.