Everyone famous who went to King’s

Of course, you want someone cool to go to your uni, a famous actor or athlete or politician who gives you hope that you too can do something great. As one of the oldest universities in the UK, King’s does not disappoint, and its alumni has its very own Wikipedia page.

It also advertises its most famous alumni on the King’s Building itself. Behind the concrete walls of the Strand Building, you will see King’s very own “wall of fame” representing the best and brightest of King’s former students.

King’s alumni include Presidents and Prime Ministers of the Bahamas, Cyprus, Grenada, Iraq, Jordan, Moldova, Saint Kitts and Nevis, Seychelles and Uganda but listed below are some of the more recognisable faces. 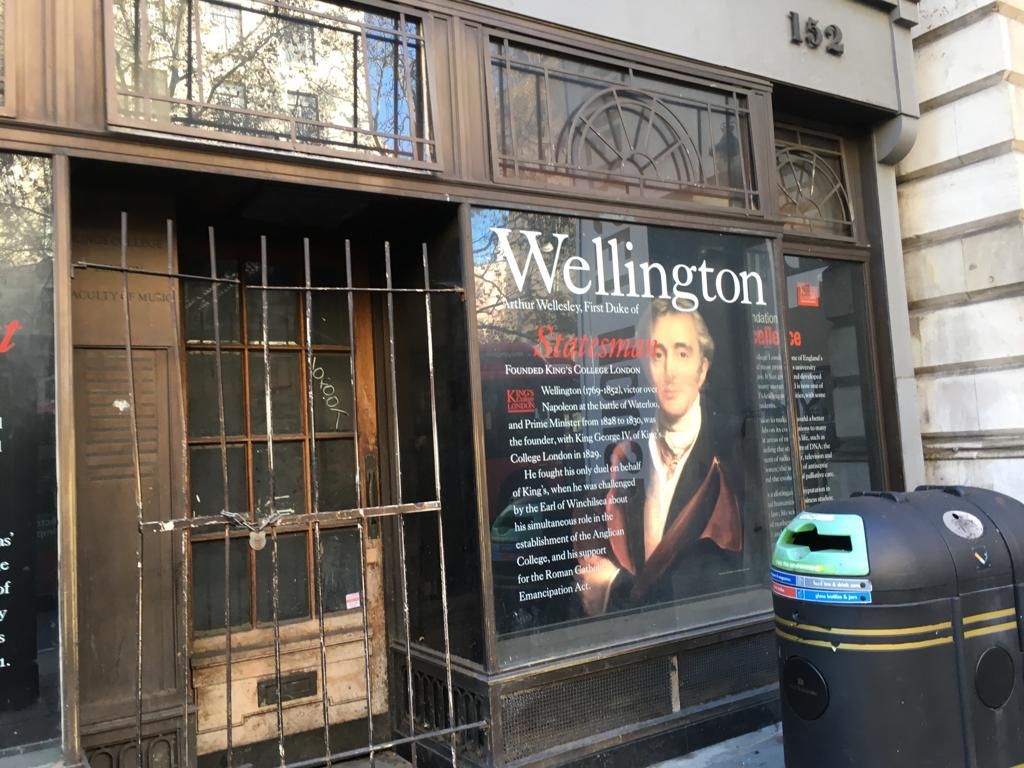 Florence Nightingale aka The Lady with the Lamp: Founded the world’s first professional school of nursing at St Thomas’s Hospital, now part of King’s.

John Keats: One of England’s most significant Romantic poets and studied medicine at Guy’s hospital. Wrote poems such as Ode to a Nightingale and Ode on a Grecian Urn. There is a bronze statue commemorating him at Guy’s Campus. King's loved him so much they named their online system after him.

Dina Asher-Smith: Olympic athlete and the fastest British woman in recorded history. She studied History at KCL and graduated in 2017.

What’s done in the dark will come to light… or for track + field athletes – what’s done in the winter will show up in the summer! ⠀ ⠀ Keep grinding, keep pushing + and consistently work hard! #CantHideFromTheClock #HumpDay #LetsGetIt

Dame Katherine Grainger: Graduated from King’s with a Law PhD in 2013. Great Britain’s most decorated female Olympian and has won eight world championship and five Olympic medals for Rowing.

Virginia Woolf: Writer and feminist icon who studied Ancient Greek, Latin, German and History at King’s from 1897-1902. Wrote To the Lighthouse and A Room of One’s Own. VWB is named after, and has a creepy waxwork of her. 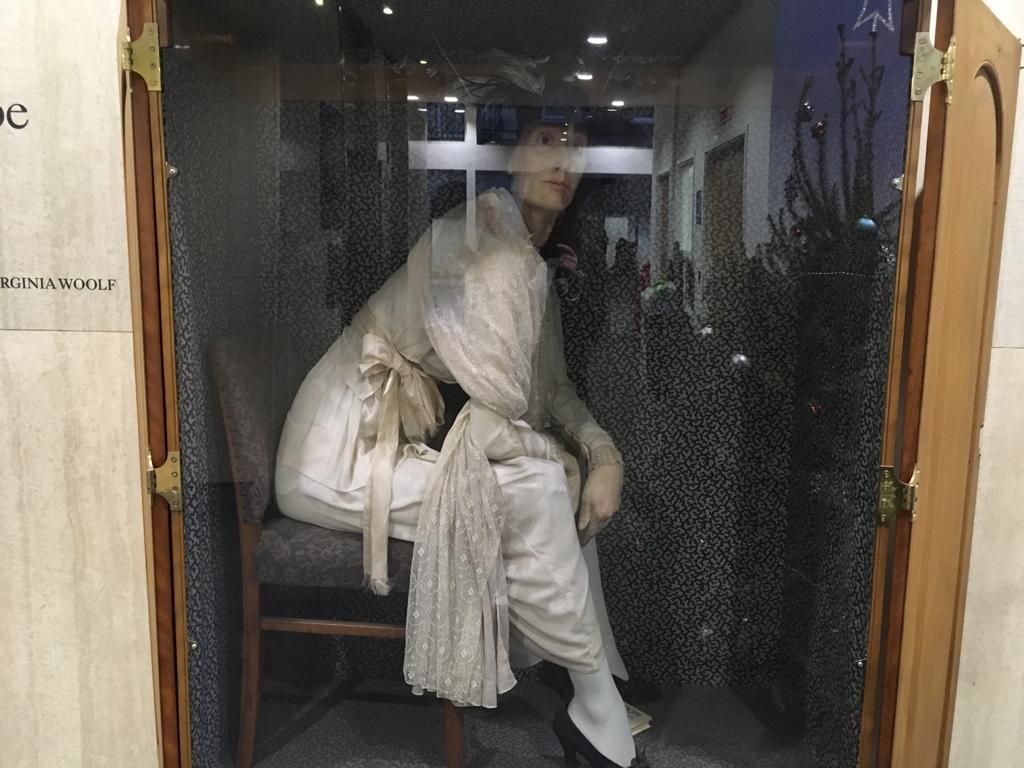 Seriously, who thought this was a good idea?

Sir Michael Morpurgo: Graduated in French and English in 1967 and everyone’s favourite childhood author and. Just a few of his books include War Horse, Private Peaceful and Why the Wales Came.

Sir William S Gilbert: Graduated in 1856 and is one half of Gilbert and Sullivan who wrote 14 famous comic operas including The Pirates of Penzance and The Mikado.

Rosalind Franklin: Took Photograph 51 at King’s in 1952 which showed the helical structure of DNA.

Maureen Duffy: Gained an English degree from King’s in 1956 and has written over 30 published works including That’s How It Was and The Microcosm. 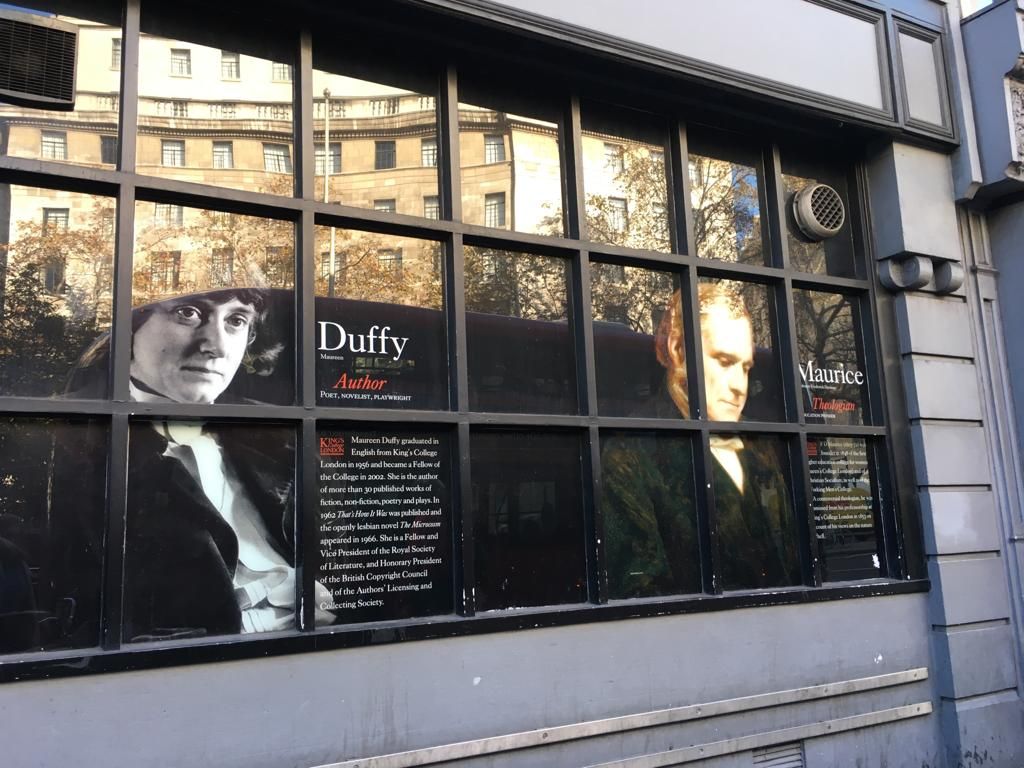 JB Gill: Studied theology but dropped out when he joined the X factor and became part of boy band JLS.

John Deacon: Graduated with a first in Electronics in 1971 before joining Queen as their bassist.

Justin Young: Graduated in History from King’s in 2010 and is now the lead singer of The Vaccines.

Graeme Garden: A member of The Goodies and cast member on I’m Sorry I Haven’t a Clue. He studied medicine at KCL but never practised.

Farrah Storr: Studied English and French at King’s and is the editor of Cosmopolitan.

My group fashion director @avrilmair told me yesterday that one of the best ice breaker questions she was ever asked was: 'When you walk into a room, what do you want people to think?' I tend to prefer that no one notices me at all..hence this #LFW outfit. (All old except the @amandawakeley tuxedo, but like all her clothes I will keep it forever). I'm intrigued..when you walk into a room..what do you hope people think? That you are elegant? Fun? Interesting? Love to know….

Baroness Edith Summerskill: One of the first women to study medicine at King’s in 1918. An MP from 1938-61, Labour government minister and Chair of the Labour party. Spearheaded the establishment of the NHS.

• KCL are offering lessons in classics to underprivileged teenagers