‘I was so scared’: We spoke to students at Guy’s campus during the lockdown

‘They wouldn’t let us out the building’

Following the incident at London Bridge this afternoon, Guy's campus and the surrounding King's accommodation have been placed on lockdown.

The Tab King's have spoken to students who were at Guy's campus when the incident took place.

Temi arrived in London Bridge station at 14:15 without knowing the incident had occurred.

She said "The station seemed normal but I did notice people milling around and saying things like "I was so scared" and I was confused what they were on about.

"When I left the station I could hear helicopters but didn't think much of it until I got to Guy's campus when someone told me there had been an incident at London Bridge.

"At Guy's like 20 minutes after, they wouldn't let any of us out of the building and locked the revolving doors so they wouldn't move. 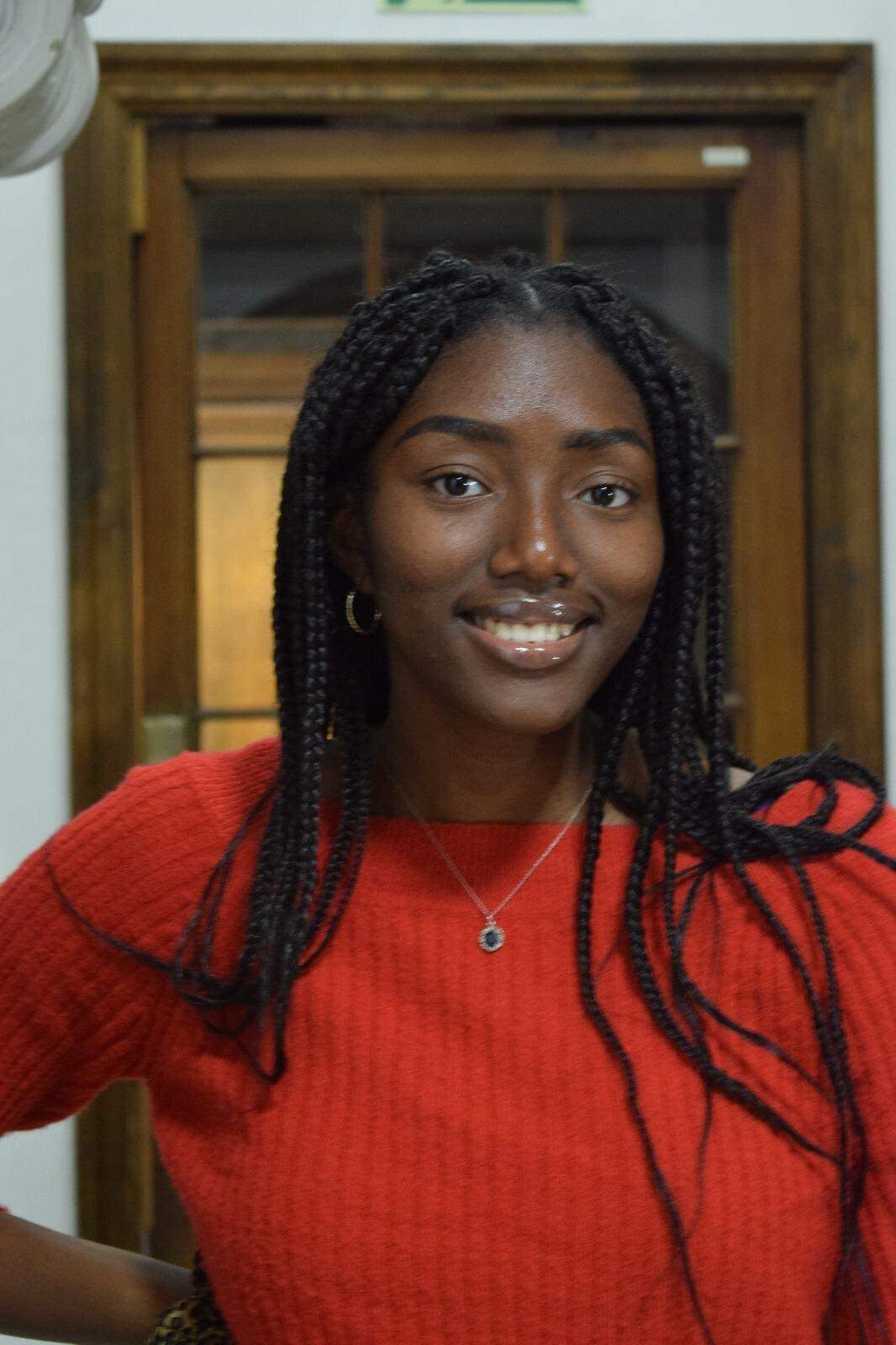 Temi told us what happened at the Guy's campus lock down

"It was crazy because activity seemed so normal yet they were locking down this building, not letting anyone out of New Hunt House library.

"They’re still not letting us out of the building.”

Eszter, a psychology student, was working on her assignment in the library when she got a notification from Sky News that there had been an incident at London Bridge.

Eszter told The Tab King's: "I immediately told my friend next to me and looked outside the window. We saw everyone running towards are building from the station, ambulance vehicles rushing by and several police officers rushing everyone out. 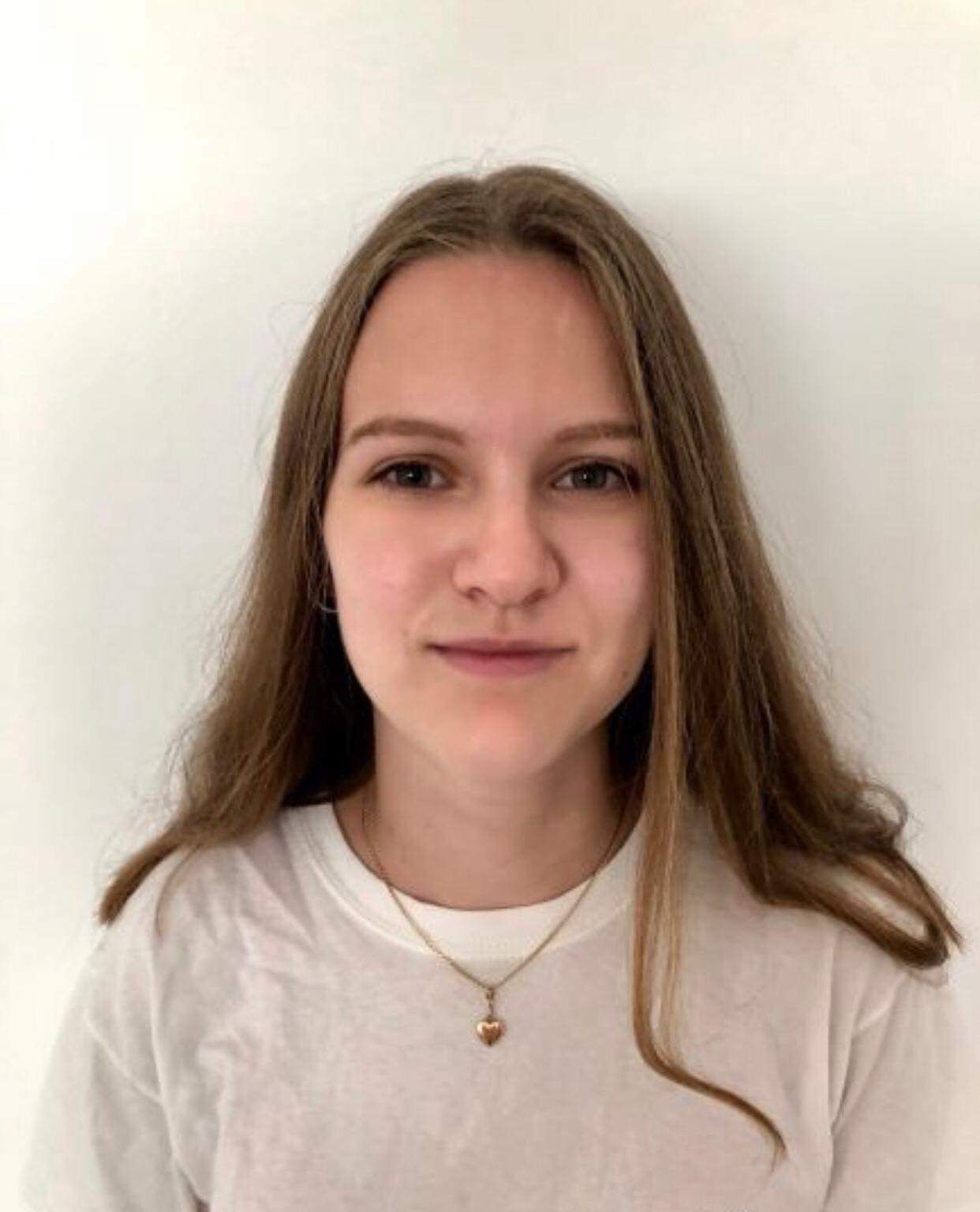 Ezster told The Tab King's "everyone was running."

"I was especially terrified because I use that station everyday, and I thought something might have happened in the station too.

"We are currently on lockdown and it's uncertain when we'll be able to leave."

Following a police incident on London Bridge, Guy’s Campus has been temporarily locked down. Staff and students are advised not to travel to the area at this time.

Emilie was also studying in New Hunt House library at the time of the incident.

After hearing that there was a man running around London Bridge with a knife many students rushed to the library windows.

Emilie said: "Our library has a view of the backstreet of the bridge, so we could see the ambulances on their way and a crowd of people being evacuated. 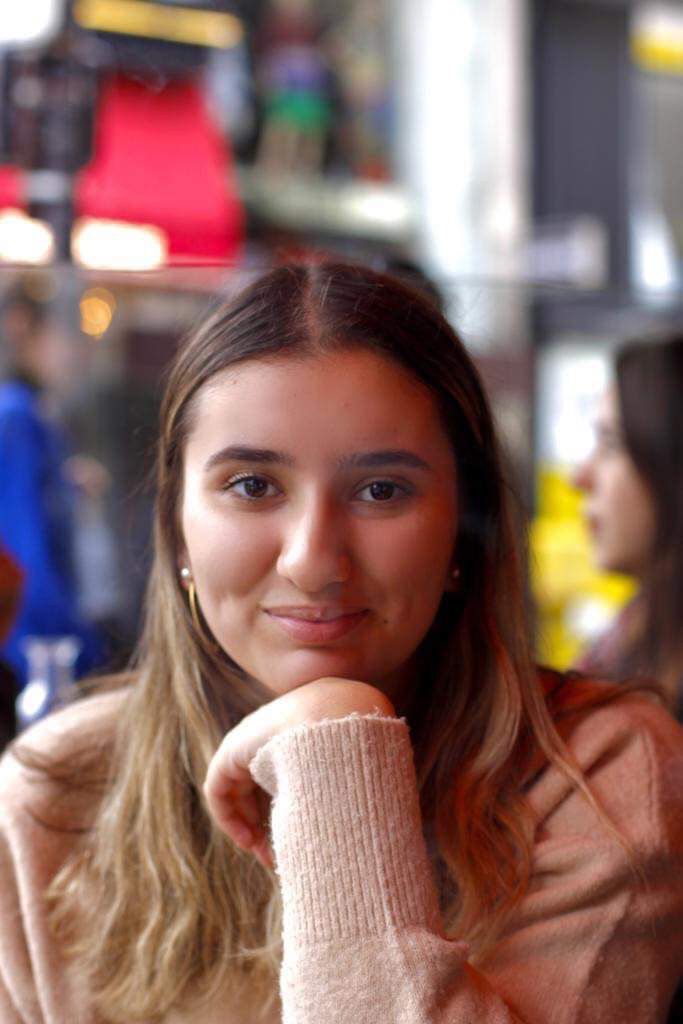 "I could also hear screaming and helicopters flying around."

Matilda Colman was stuck in the dissection room in the Hodgkins buildings, locked in with the cadavers they had been dissecting throughout their lab.

They were told by their lecturer they could not leave the building.

Another student, Melissa, was outside St Thomas' hospital around the time the incident was taking place.

Melissa said: “I’m at St Thomas and there's so much chaos. A bunch of doctors are telling all the patients that the hospital need to take care of a major incident.”

Abbie, a third year English language and linguistics student has said: “It’s quite serious there are helicopters and police everywhere.

"There are police on loads of streets stopping people getting anywhere."

Video shows man walking away with a knife from incident at London Bridge. BBC correspondent Andy Moore says it's presumed he took the knife off the suspect https://t.co/6GvyKd0jiT pic.twitter.com/ERS10Dsxel

Other King's students were around the area and have reported seeing people running frantically.

One third year student, Mathea Anderson, was walking around Bermondsey Street when the incident occurred.

She said: “I just was in Bermondsey Street and saw a lot of people running and heard sirens and yelling so I decided to turn around and walk back home.”

Since we have spoken to these students King's have sent out an email stating that students can leave if they so wish – but it is at their own risk.

A message from King's IT Service Desk stated: "Please be advised that staff and students are free to leave, but we advise you to remain where you are from the time being for your own safety."

Police have now declared the incident to be a terrorist attack.

Are you a King's student affected by this? DM The King's Tab Instagram or Facebook with any information.

• BREAKING: Police have shot someone on London Bridge

Sorry if you can’t handle the truth