It’s not quite a wonderland anymore

Nothing shows that Christmas has come to an end more than walking through Cardiff and seeing Winter Wonderland being deconstructed.

During the Christmas period, Winter Wonderland practically lit up Cardiff with its colourful fairy lights and fair rides, but things are looking a lot less joyful now that it's gone. The area is now just a muddy patch of what it was during the festive period.

Brace yourselves for a reverse makeover of Winter Wonderland and what state it leaves behind. 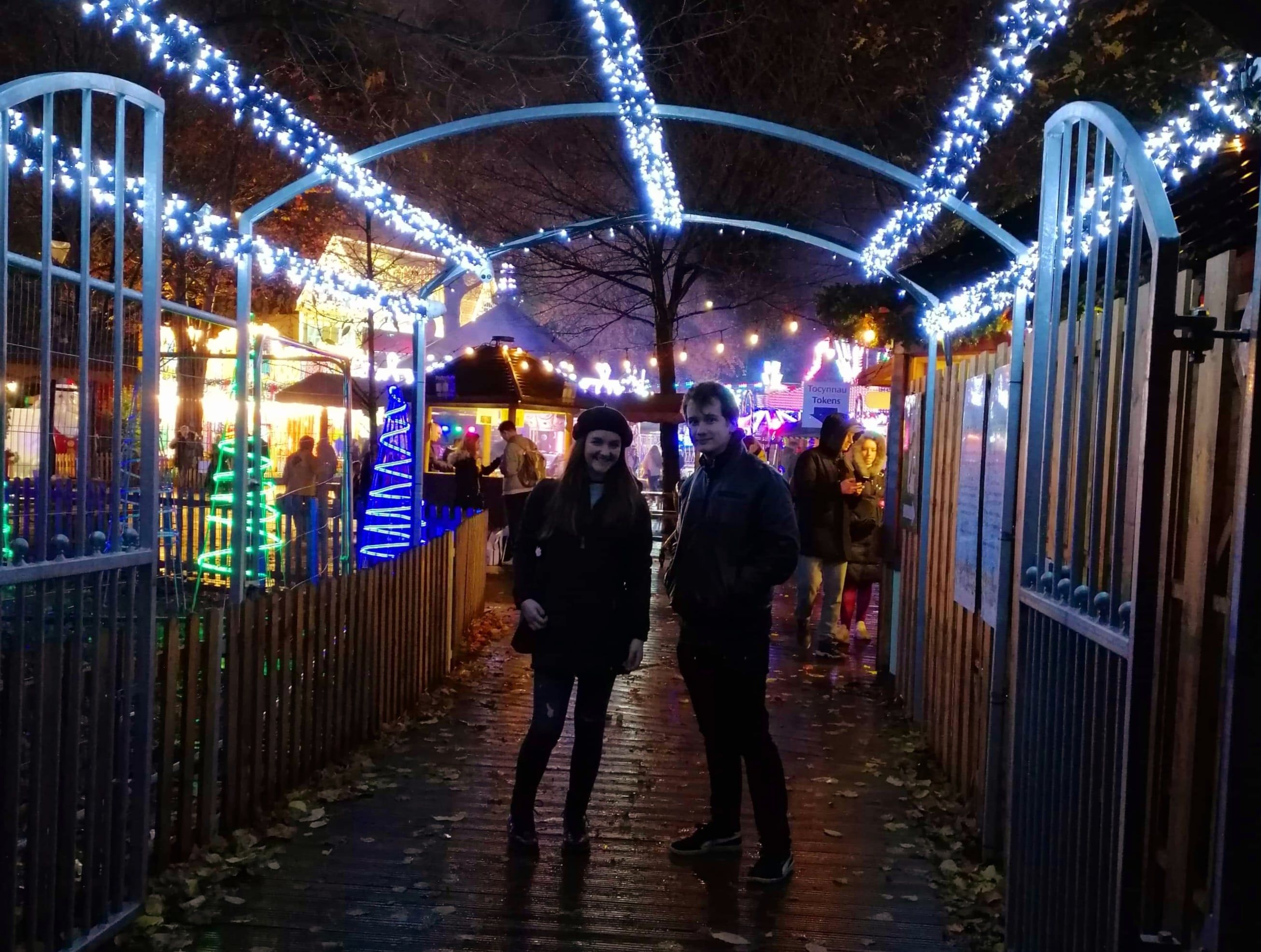 Winter Wonderland before its deconstruction

The area is boggy and muddy as workers are preparing to restore the area back to its original form.

A few tents and benches can still be seen in the area, but work is still in progress at the moment. Fortunately, the mess will be gone before we know it. A spokeswoman for the event organisers has said that the process usually takes a few weeks.

Winter Wonderland #Cardiff no more. Until next year! pic.twitter.com/tu15z7RDEv

The aftermath is pretty disturbing and it's only been gone since the 5th of January. Usually, after the area is restored, it becomes a public area with, believe it or not, green space for people to relax on.

For all the Christmas lovers, it's going to be a long wait until you see Winter Wonderland again, as it won't be returning for another 11 months.

An Ode to Cardiff's Winter Wonderland