When most people think of a law degree, they have this cliché image of students slaving away for hours and hours, textbooks piled high working on every single case that's gone through the British legal system. Problem is, it isn't like that. It's actually really easy. 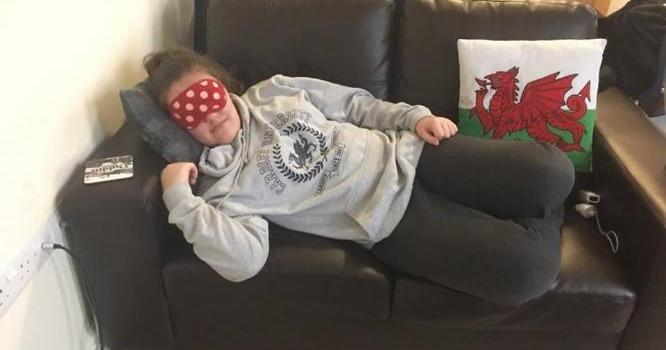 Some students are in just two days a week. It's a joke. Freshers do just three modules (no, legal foundations doesn’t count). In second year you’ll have two compulsory modules and two that you choose so pick easy modules and you’ll be laughing. The only issue is the doing EU law in third, since Theresa May is slowly making everything you learn irrelevant. But with a few lectures and the odd tutorial, can you even call yourself a student? 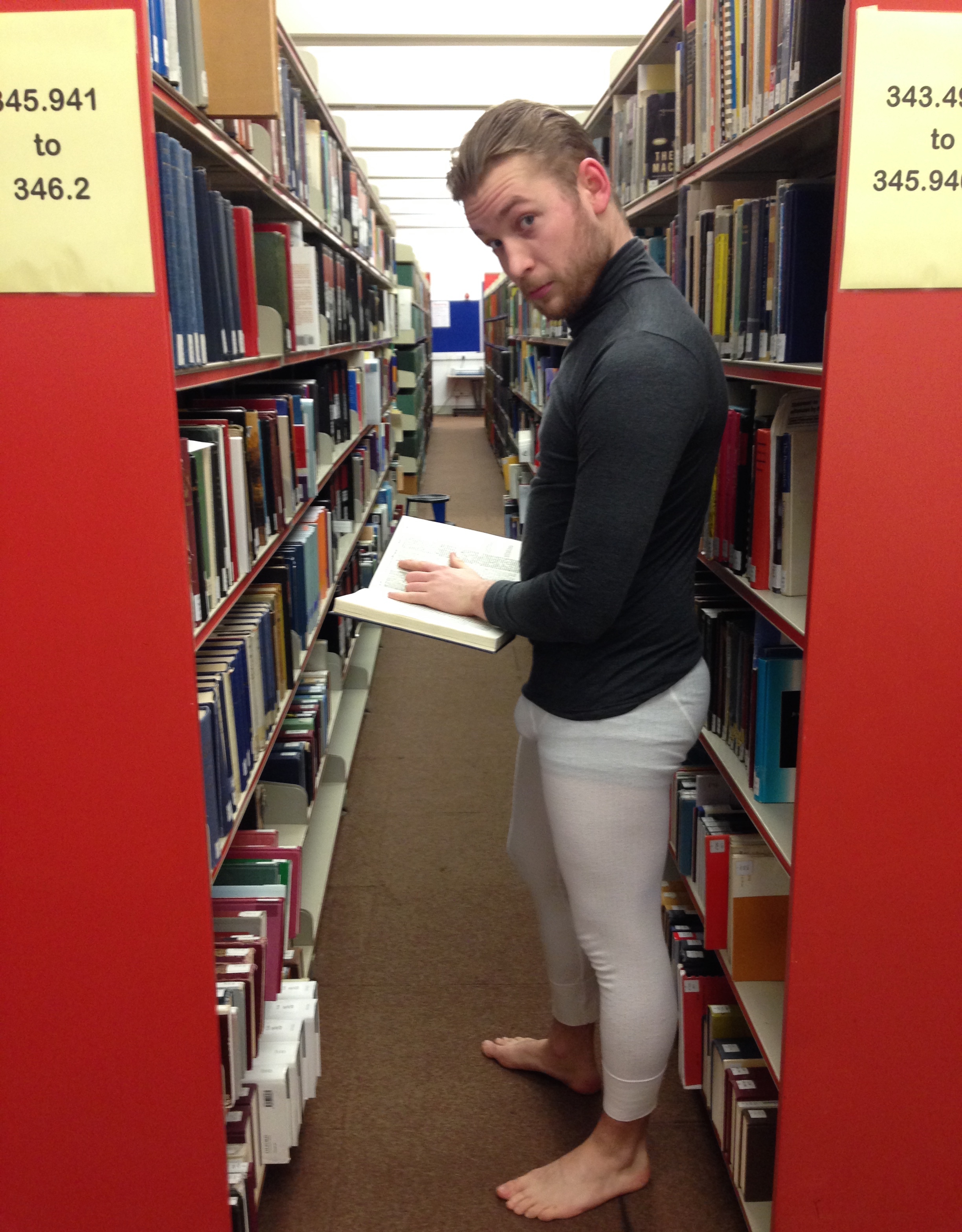 You don't even need shoes

It's not even that hard

You don’t even have to learn the law. Quote some classic banter from Diplock and Denning and you’re ready to go. You’re also allowed to take your statute book everywhere that can be highlighted and underlined so why are you even revising? Essentially, you just learn law in theory and some cases to support it. That's pretty standard for uni though. Historians learn the Declaration of Independence, psychologists learn about the frontotemporal lobe and lawyers learn the law. It's not that bad.

You don't need to live in the library 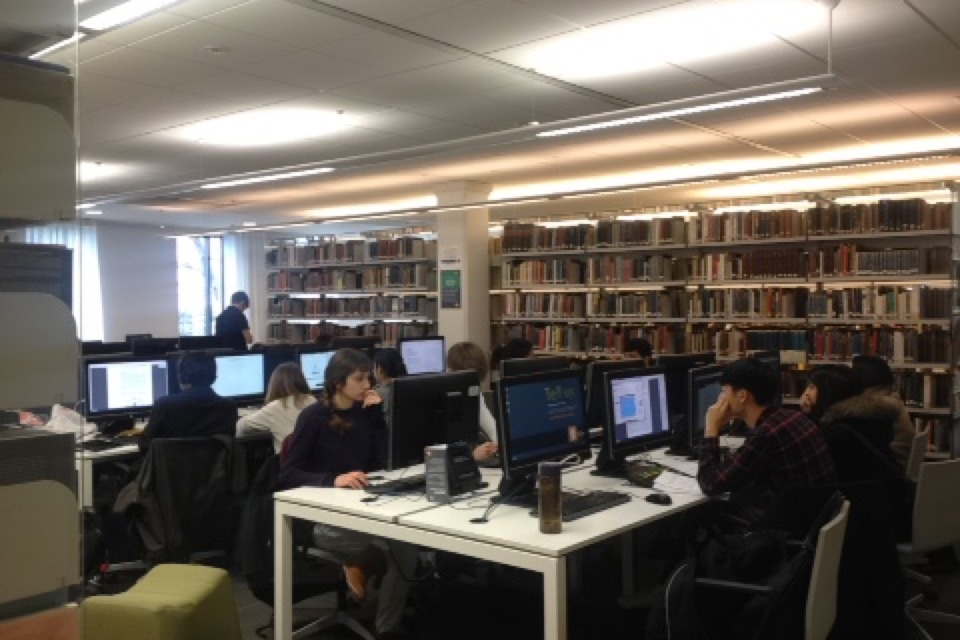 In terms of work load it doesn’t get bad until exam season but again, isn’t that the same for everyone? All lectures are recorded so you don’t even need to turn up. You could basically just rock up to tutorials and do the rest from home. You could do all the reading and extra work and make it a real drag but why? If it’s important, your tutor will tell you. Mid-terms are a bit of a cop out, three essays written all year with no January exams? The workload is fine so stop acting like it's not.

It is really hard to get a job though

Vac Schemes and Training contracts are as hard to come by as a job after your Philosophy and Theology degree from Swansea. No, really. After a lengthy and invasive online application, there are some unbearable hurdles to overcome before you’re even invited to a welcome day at the firm. OK, so maybe this isn’t part of the degree but law itself is a bloody challenge; not for the faint-hearted. It doesn't change the fact that the degree is a walk through the park though. 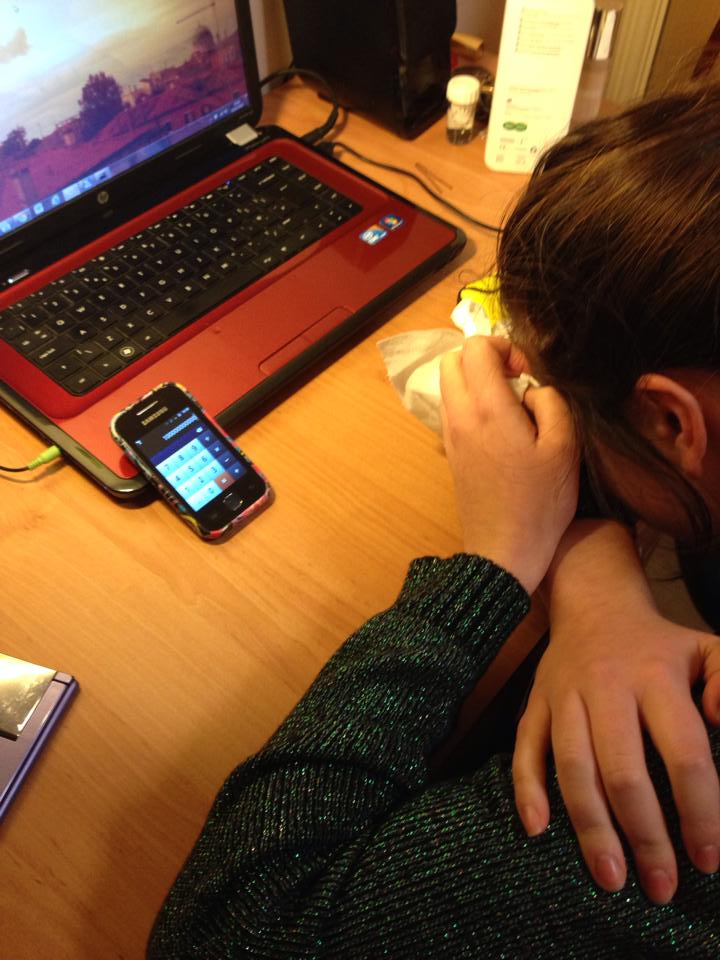 If law students don't live in the library, what are they doing?

Living life better than the rest of us apparently. Law students attend great socials, play Wii Sports and grab coffee to talk about how much work they have to do. 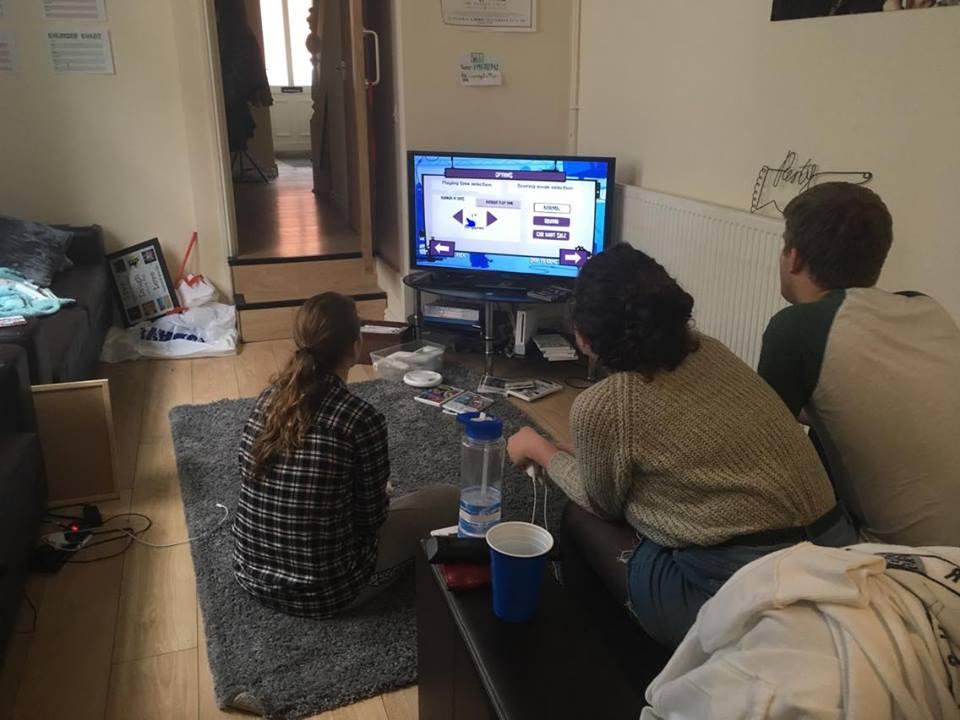 The return of Mario Kart

Basically, the law students who say, 'My degree is the hardest' are the people who turn into the lawyers we all hate.

Chill out lads, it's really not that hard.