Jesmond over literally anywhere else

With this term having quickly come to an end, let’s reminisce about our lives in Jesmond. From Osborne Road shenanigans to North Face Puffas, you definitely will have experienced the following things if you have lived in Jesmond for a year. First year students, don’t feel left out – let this feed your excitement for the coming September – we will come back better than ever and are never saying “no” to another pub night ever again.

Been a £2 Tuesday regular

Osborne Road’s pubs are the Mecca of Jesmond. Bar Blanc, Spy Bar, Osbornes – choose your fighter. Blanc on a Tuesday however is the pinnacle of Jesmond life. No-one can resist a £2 Tuesday, so be prepared to bump into 36 of your Tinder matches, that girl you saw crying on the stairs of the Robbo the other day and your weird flatmate from first year. 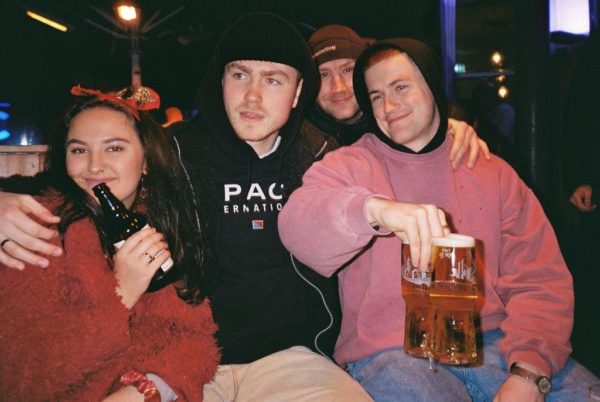 It’s no big secret that students love Deliveroo. There is however a fine line between loving and completely abusing the app. An extra point if you have spent £8 on to get a singular Milkshake from Five Guys delivered to your doorstep. Two extra points if you have ordered from Fat Hippo although you live approximately two minutes away from it. Laziness? Who is she?

One of the main perks of living in Jesmond is definitely the Metro. The joys of rolling out of bed twenty minutes before your lecture, hopping onto the Metro and still making it to Uni with time to grab a coffee from the SU – a complete game changer. Why get Ubers on surge prices on a night out when you can get a £2 Metro (or play roulette with the gates and risk a £20 fine)? You don’t classify as a real Newcastle student living in Jesmond if you haven’t bought a Metro season ticket at least once. 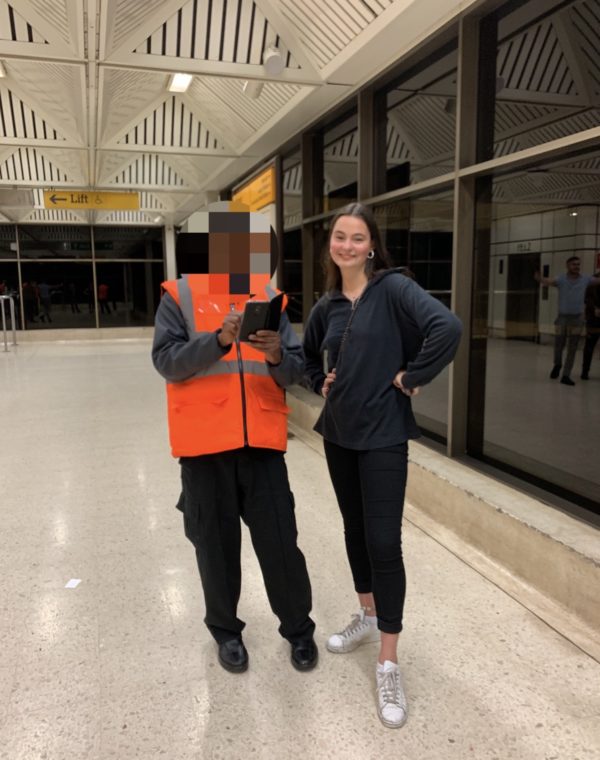 Accidentally spent half your student loan in Waitrose

Ever walked along Osborne Road and remembered you needed a few bits and bobs to cook your next meal? “Oh I’ll just pop into Waitrose, cba to walk to Tesco”, first mistake. “Oh my god look at these “paprika, feta and exotic ingredients you’re not sure how to pronounce” bread rolls, they look soooo good, I’m gonna get them”. Second mistake; you’re at the self checkout and have somehow spent your weekly allowance on just an onion, bread rolls and pasta sauce… oops.

If Jesmond had a logo, it would definitely be the North Face Puffa. If you don’t own one, you have definitely contemplated it/checked Depop for secondhand Puffas without the hefty price tag of a new one. Petition for Newcastle students to receive a North Face discount code, the amount of free promo the brand gets along Osborne Road is uncanny. 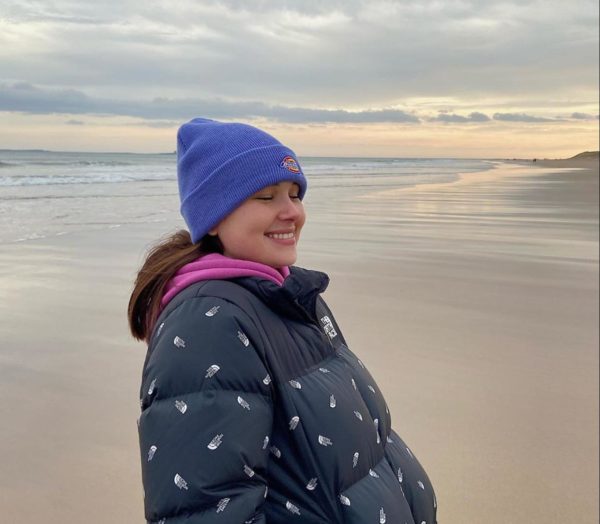 Ubered from Jesmond to Jesmond

How do you justify getting an Uber from Jesmond to… Jesmond? Simple answer: you can’t (unless it’s 3am or it’s really really cold out). A sincere apology to all Uber drivers who have had to endure three minute trip journeys from Manor House to Bayswater, solely due to the fact that we are lazy.

Been to many a Jesmond house party

House parties in Jesmond are the elite tier of parties, although not so fun when your neighbours are having one and you haven’t been invited. At least one guy attending will leave with an eyebrow slit and their head shaved (for the love of God, please not a mullet). 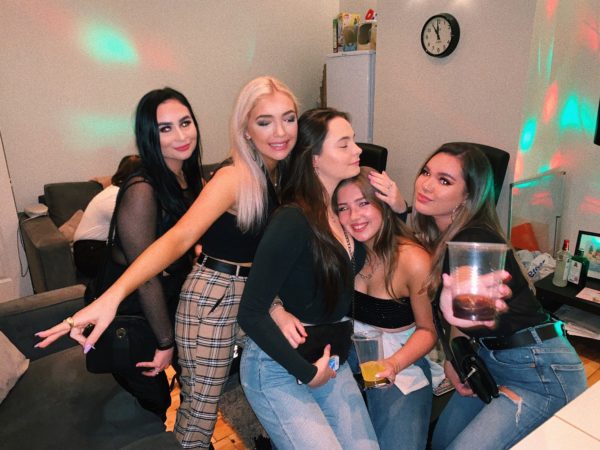 An absolute must when you’re hungover, they just hit different after a £2 Tuesday . Jesmond’s finest hangover cure: a quick walk to Acorn road in the fresh Northern air and a sausage roll. Thank god for Greggs pastries, what would we do without them?

Jesmond will forever have a piece of our heart. There is nowhere else we’d rather be. Jesmond > anywhere else.