University of Liverpool beats LJMU in the varsity again

In a hard fought contest over three days on the pitch, the court and in the pool, the University of Liverpool sports teams have won Liverpool Varsity 2017.

The battle to beat LJMU cumulated in a rush of tense matches down at Wyncote sports ground this afternoon, with notable performances from the the Women’s tennis team, winning 12-0, the Women’s football and the Men’s Rugby Union who smashed JMU with a 57-14 victory. 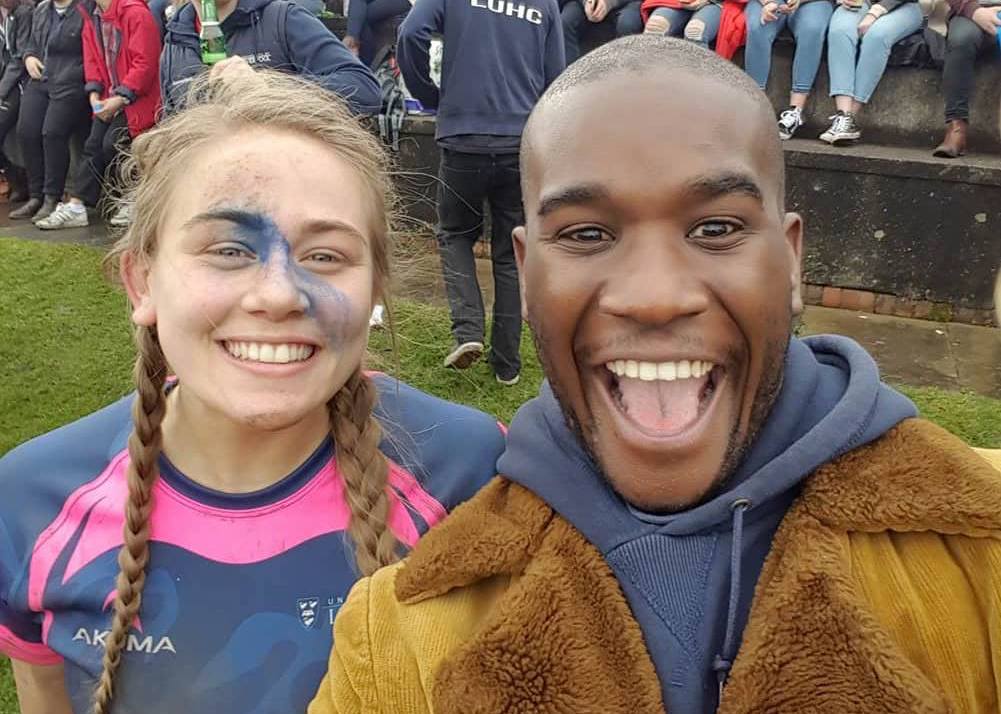 While there was no bottle and flare throwing at Wyncote, as seen earlier this month at the University of Sussex varsity event, the Liverpool University sports ground did see 6 streakers, according to pitch side witnesses, and a large fight break out during the men’s 1st team football match.

Full results from all sports teams, and photos, can be found below: 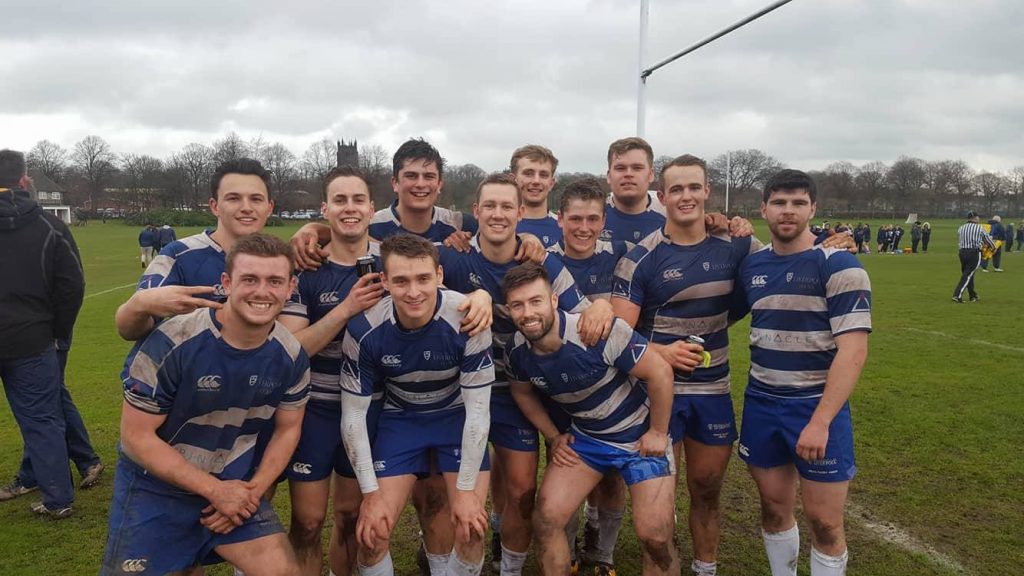 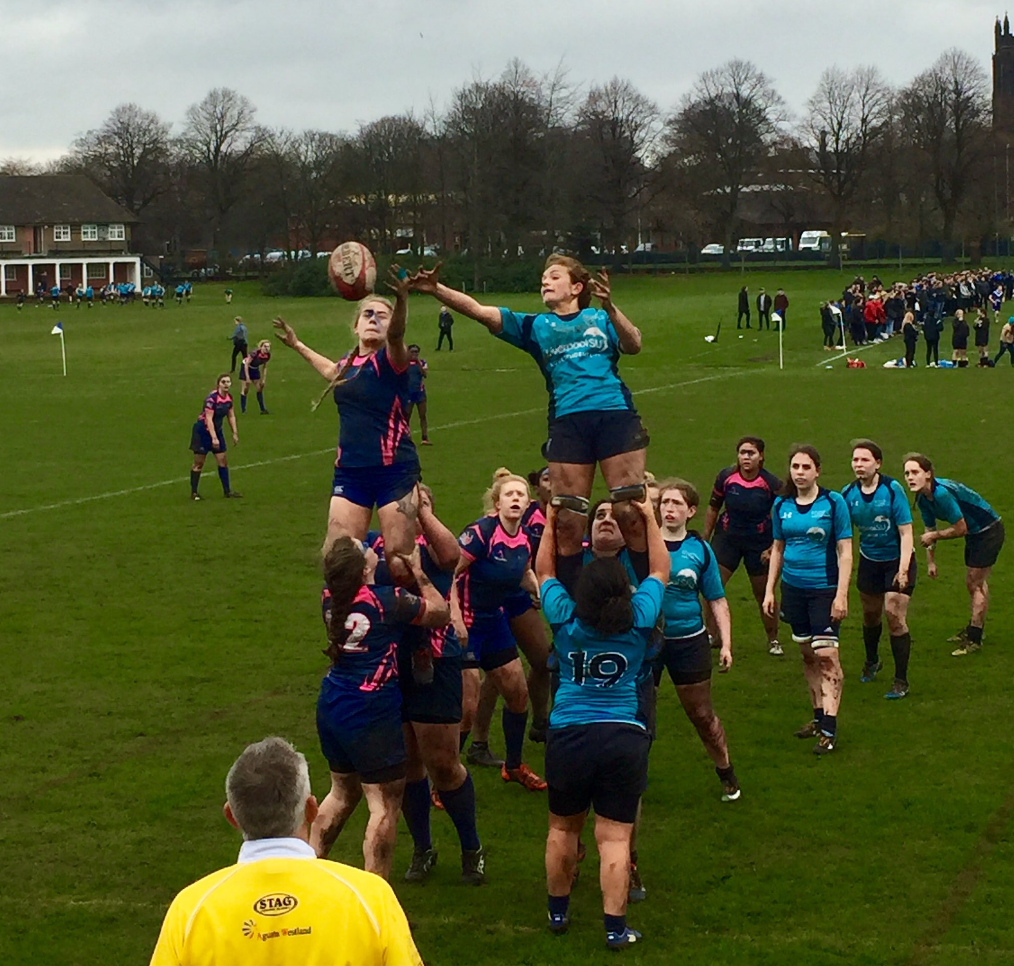 And there it is. 5 – 3 to #LivUni Mens Hockey 1st XI. Look how much it means to centre forward @Joe_Kulbacki. #VarsityLIV @LiverpoolGuild pic.twitter.com/Wkp5Qgm47V 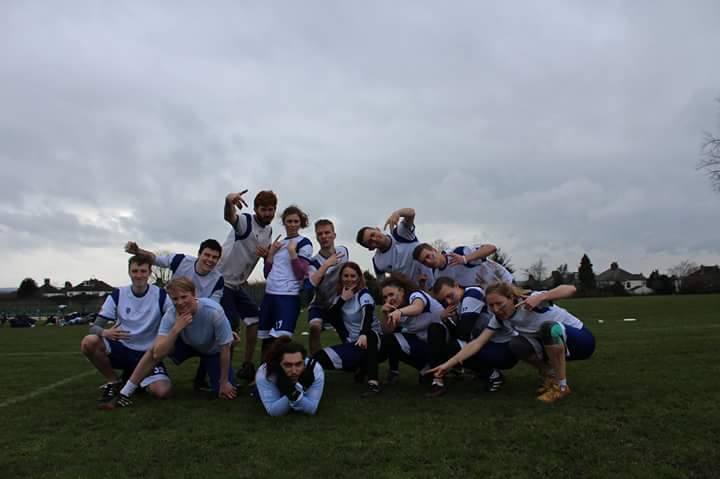 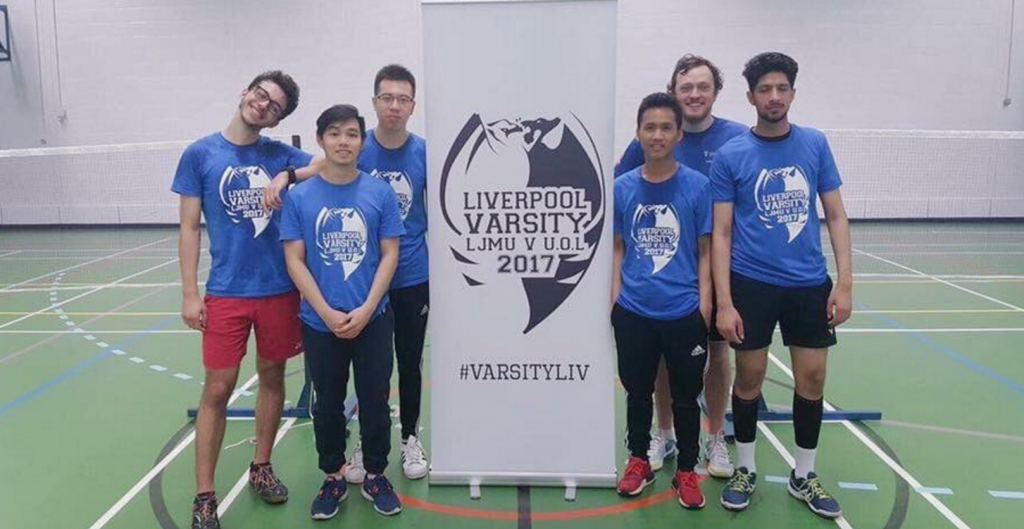 The UoL Badminton Club said “Unfortunately LJMU women couldn’t get a team together (must’ve been too scared of losing) so that match was cancelled.” 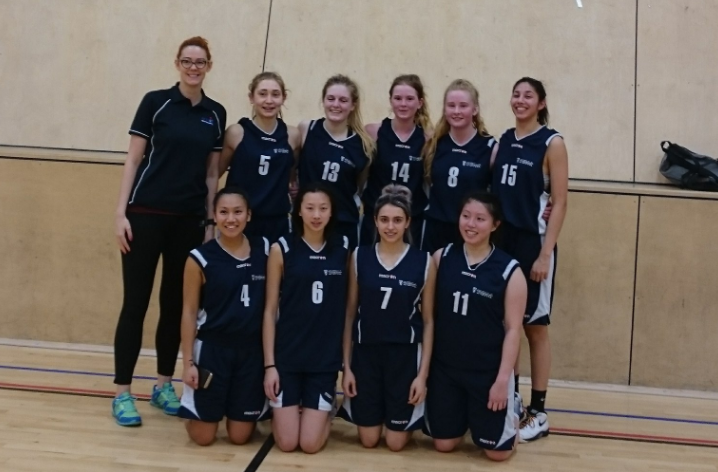 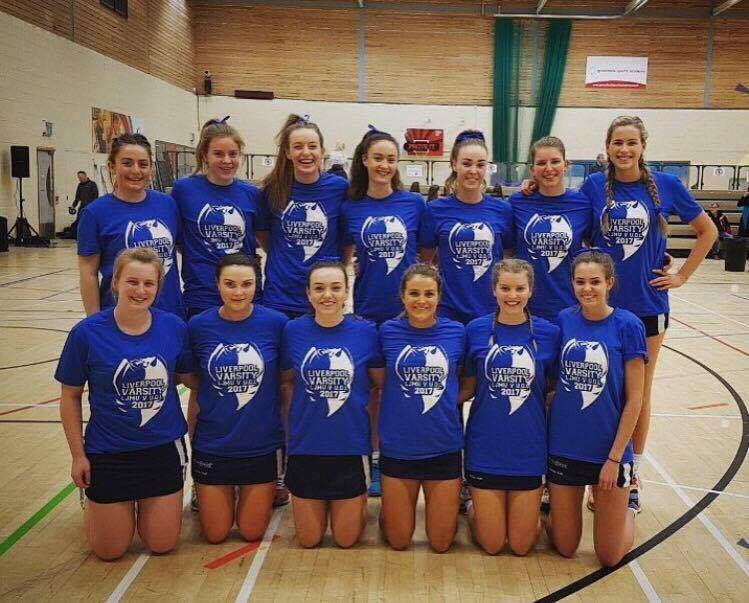 The Women’s 1st and 2nd team both saw wins against LJMU, with a combined 11-2 scoreline. 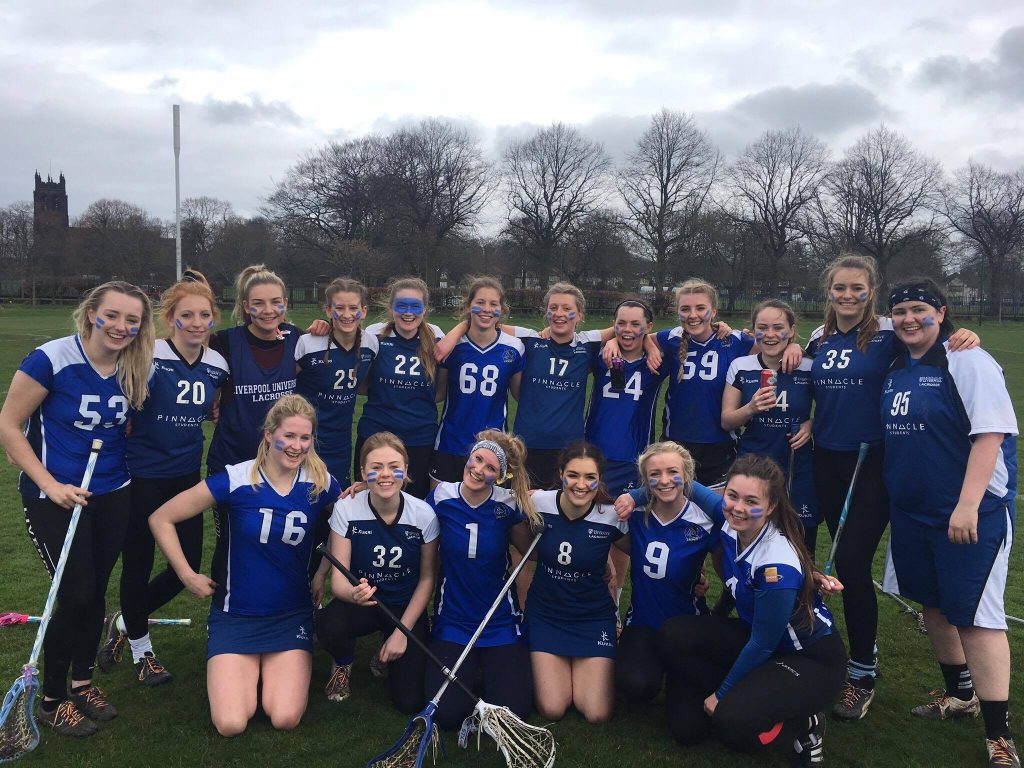 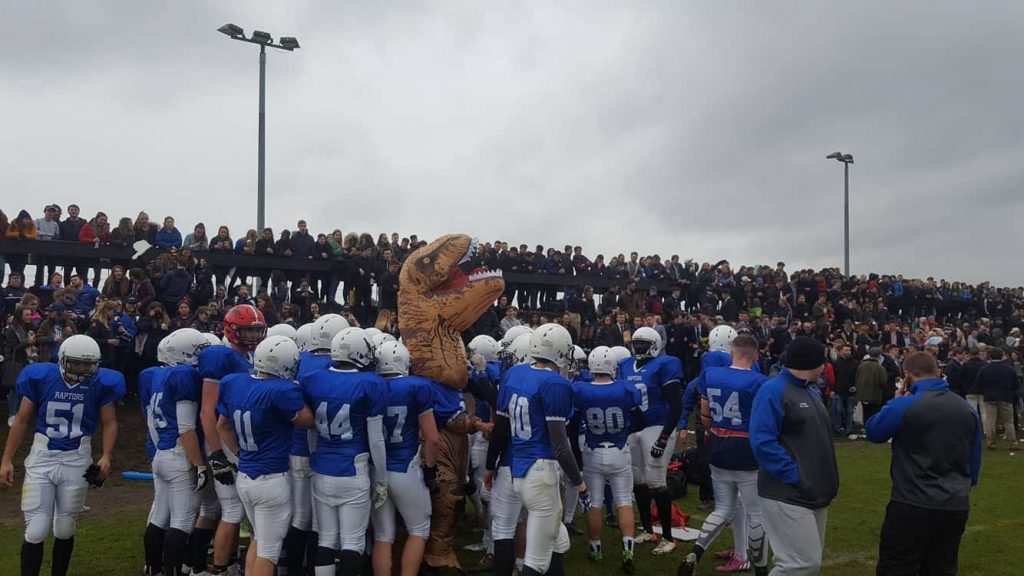 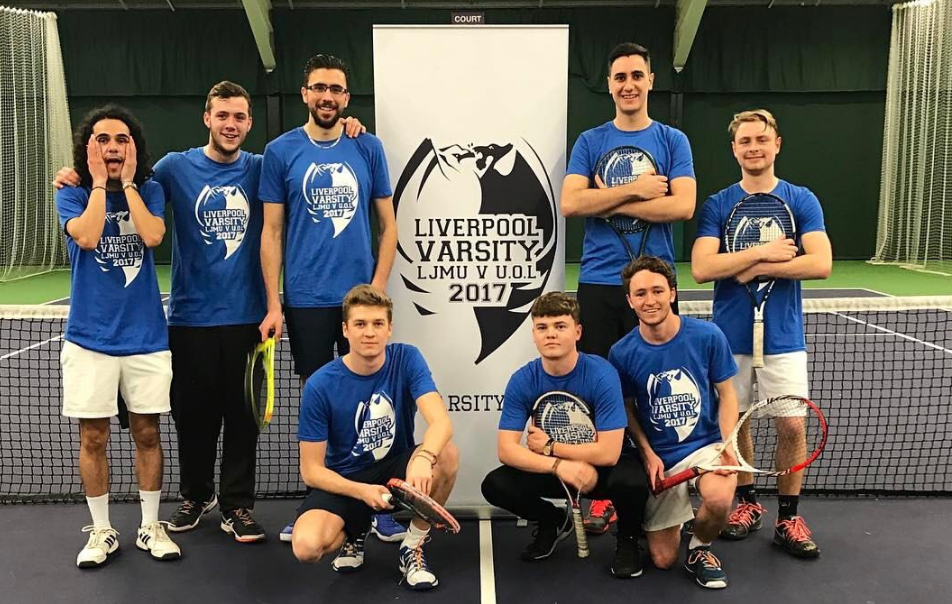 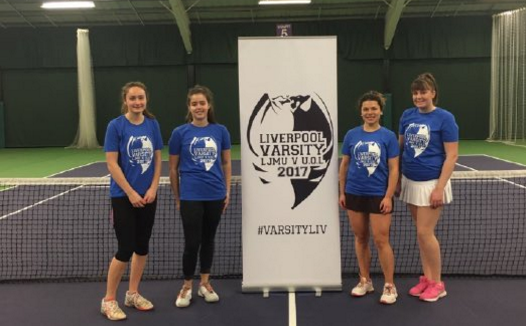 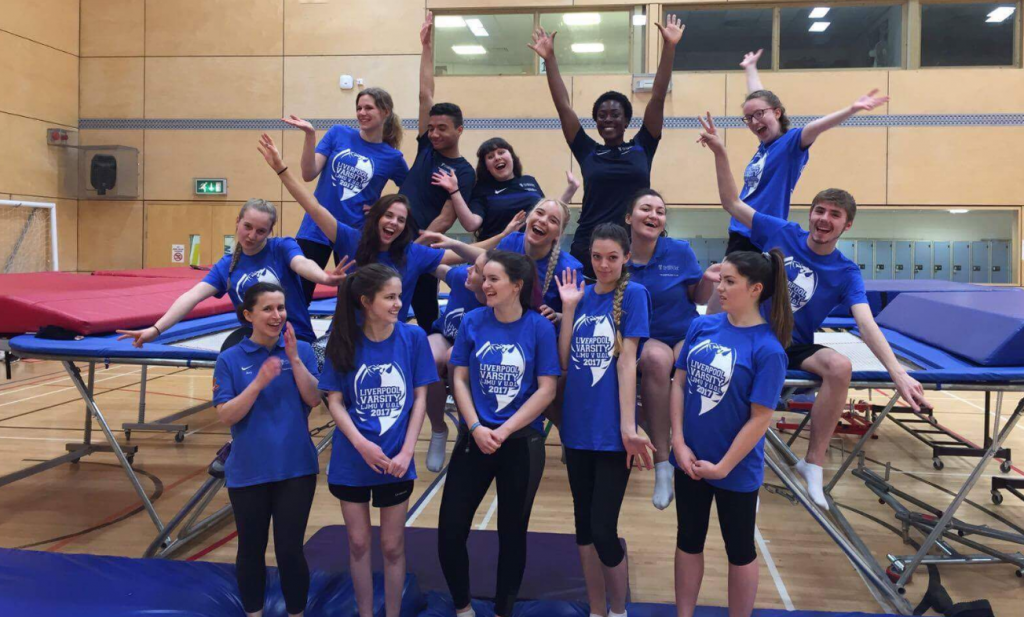 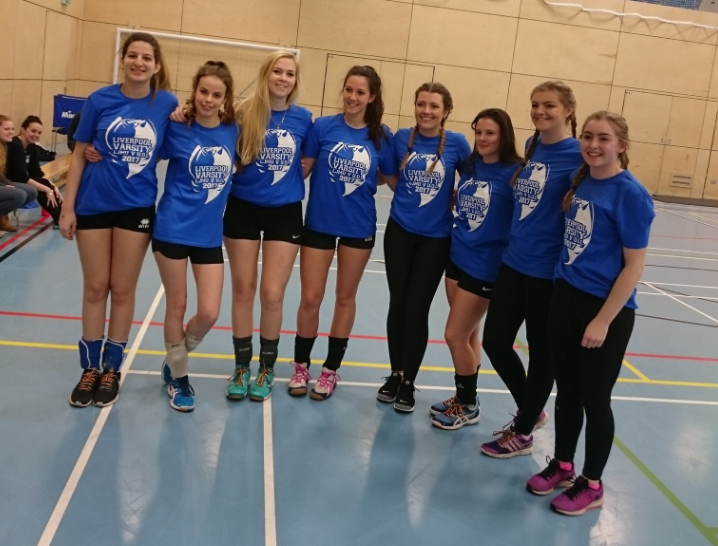 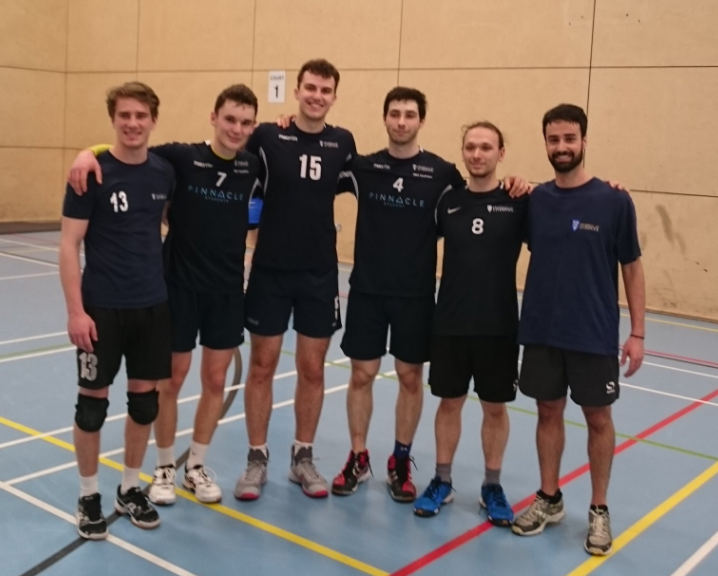 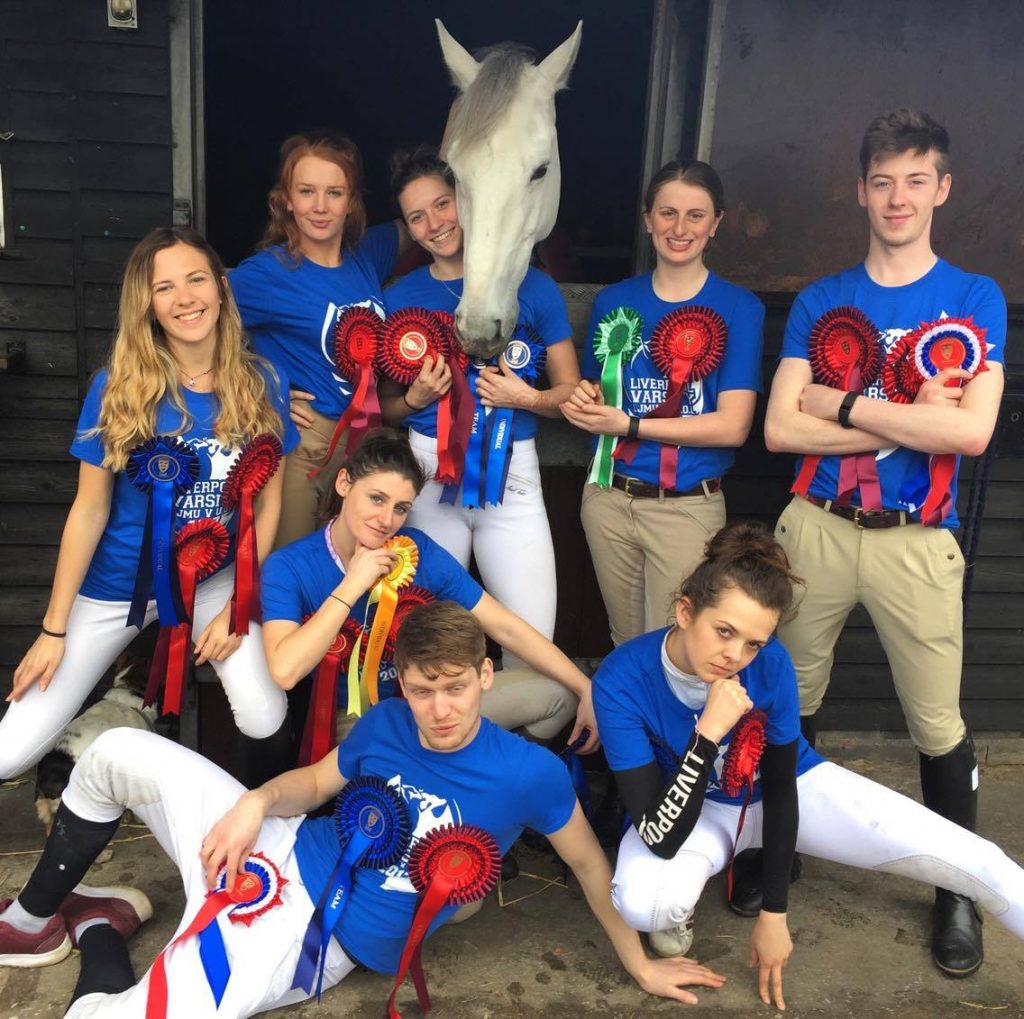 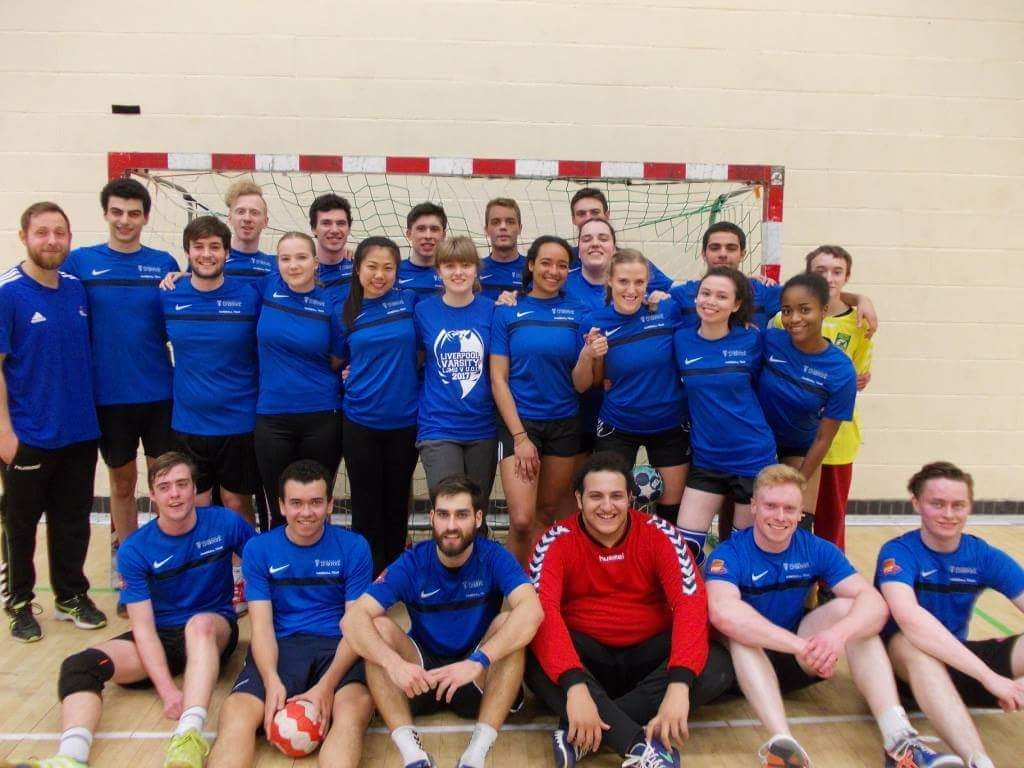 If you’d like your Varsity team mentioned, please send us a message on The Tab Liverpool Facebook page with your final score, and a photo of your team, or email us at [email protected]

Correction: This article originally stated that UoL had won the Varsity for a 24th consecutive year. This was incorrect information passed onto The Tab  prior to the release of the article. The mistake has been amended.