Missing Lancaster student has been found

He’s currently in hospital with his siblings

Missing Lancaster student Alexandru Vadeanu has been found by his family in Bremen, Germany.

The student had been reported as missing in Bremen since Saturday. 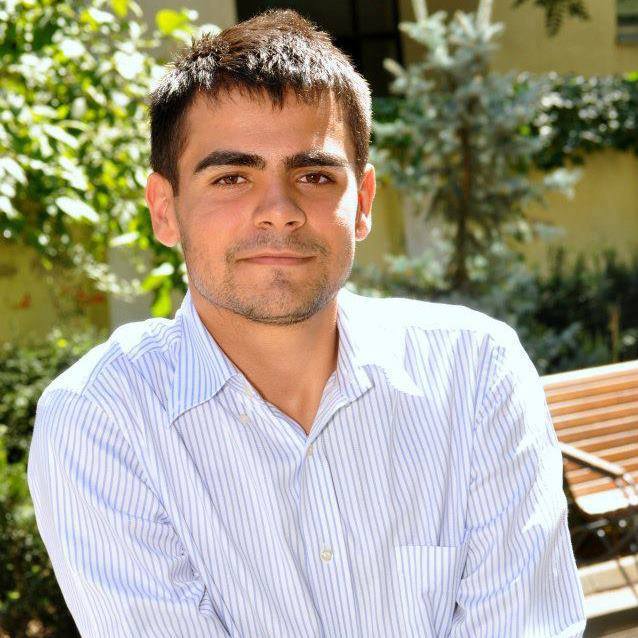 According to close friend Roxana Grosu, he is now safe: “His brother and sister managed to find him and they are now with him in a hospital in Bremen.”

Whilst details of what happened are still unclear, Grosu said: “Alex is most probably still under shock and he needs some time to recover.

“We would like to thank everyone for the great deal of effort, and for the thoughts sent during the day. We hope Alex will be back soon safe and sound.”

Said added that she would get back to us when she has more information.