There’s a lot of questions you may be asking yourself during the run-up to the General Election taking place this Thursday.

Will we be stuck with another Tory government? Will we actually ever leave the EU? Will students ever get free tuition?

One question that may have never crossed your mind in the midst of this political storm is: If your King's degree was a UK politician, who would it be? If it has crossed your mind – you're welcome, because we’ve answered it.

A classic Tory subject and a basic Oxbridge degree, of course, BoJo would study classics.

We reckon Corbyn would have a lovely time studying English (and paying zero tuition fees while he’s at it), with hours of reading, intellectual debate, and philosophical discussion. And tragically, just like the English graduate, Corbyn is unlikely to have the job he wants anytime soon.

If Farage is known for anything, it’s his passion for complete ethnic and racial inclusion. From his comments about Muslim immigrants who are “coming here to take us over”, to telling a radio interviewer that he would feel “concerned” if a group of Romanian men moved in next door, diversity and equality is always the first thing on his mind. 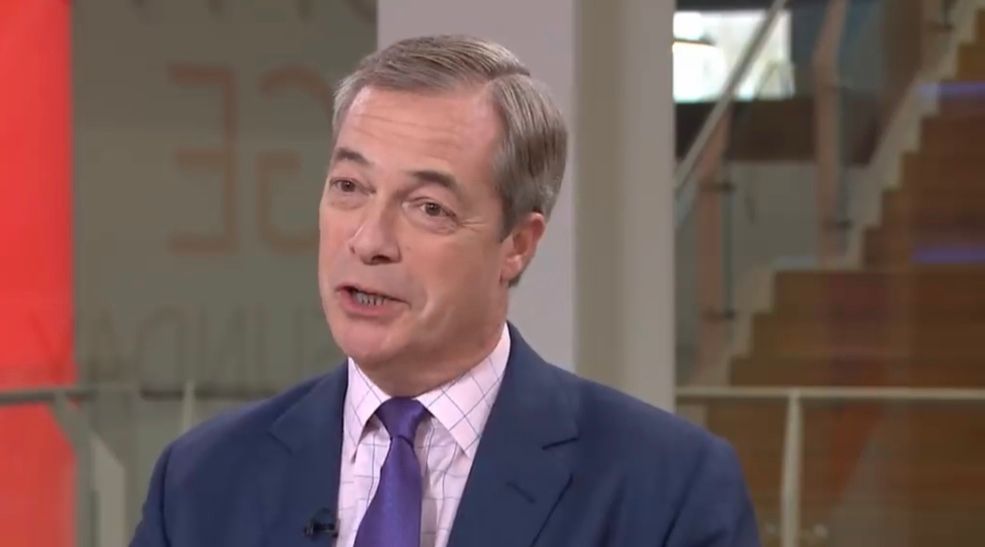 Mysterious, intriguing. We don’t really know who you are or what you do day-to-day – what department do you even belong to? 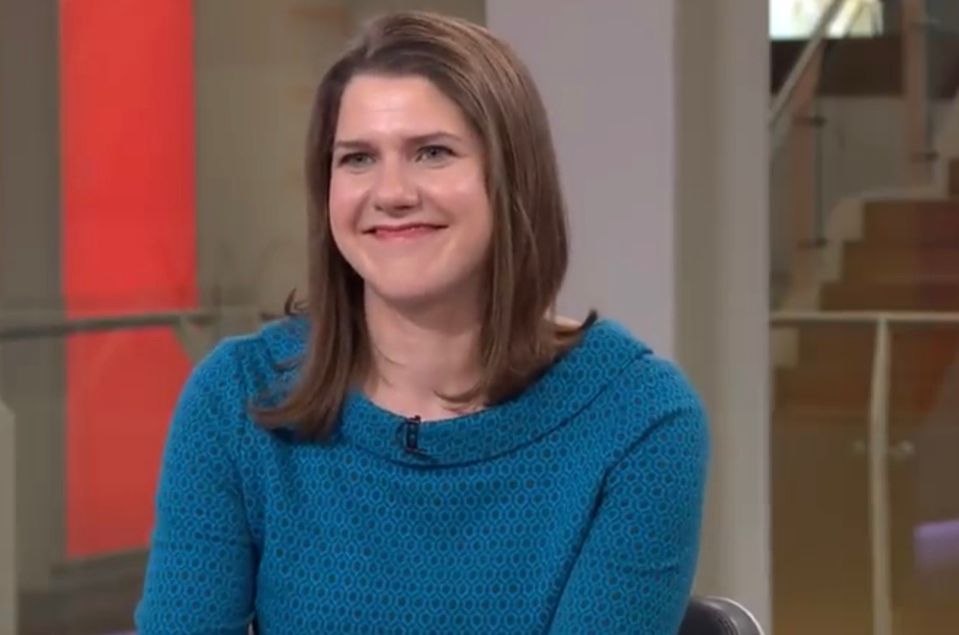 In 2017 Mogg said men who claim they are feminist sounds “ridiculous.” Clearly, Mogg needs some E-D-U-C-A-T-I-O-N on the topic of gender.

What else?! Our old PM’s love of agriculture began in her youth, running in slow-motion through golden fields of wheat and alarming farmers across the nation. 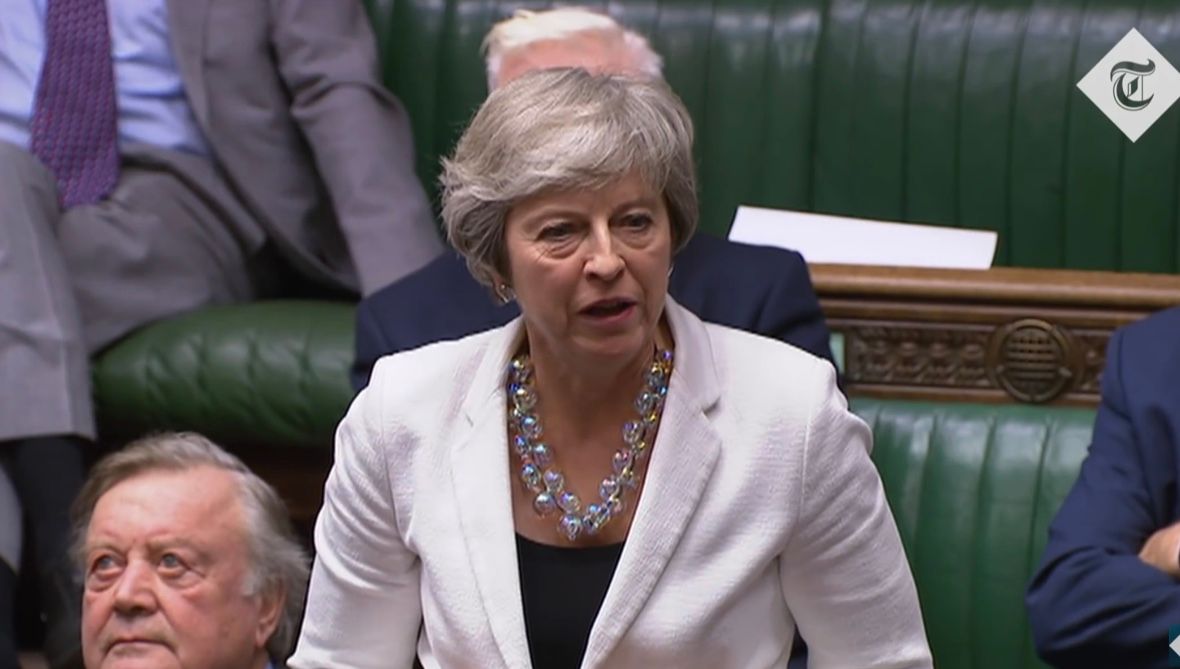 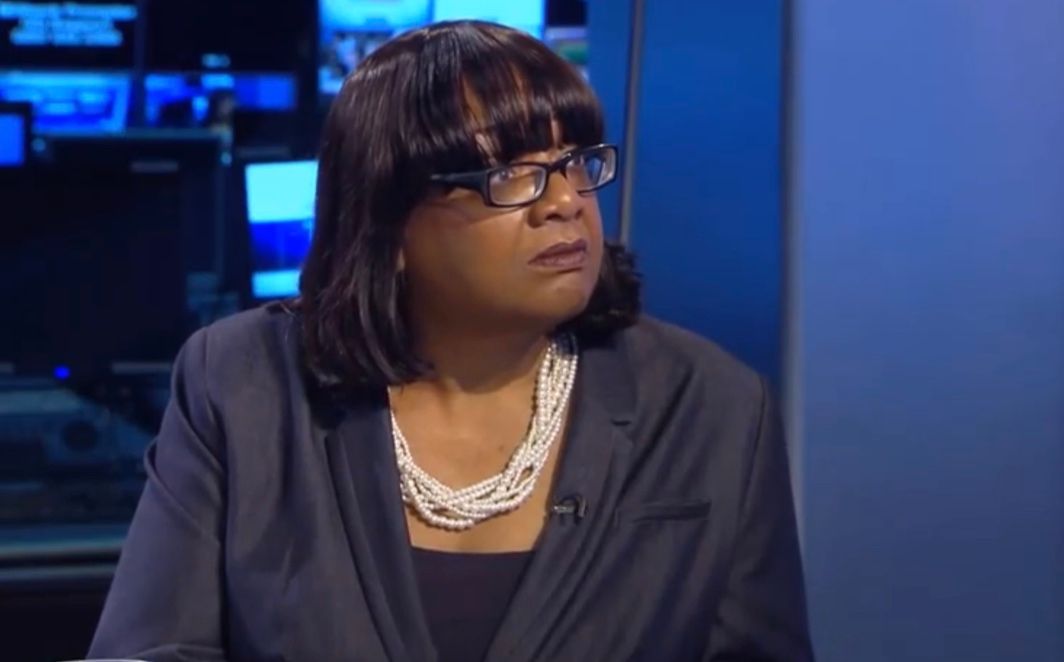 Like a law student, Nicola Sturgeon believes she is at the top of the political hierarchy. A great public speaker, and debater, she’d definitely be trying to become LawSoc president.

After Hunt’s horrible failures and fatal cuts to the NHS, wouldn’t it be intensely satisfying to put him in a room full of medics and watch the chaos ensue?

Biomed is often unfairly joked about as a degree for ‘wannabe medics’. In the same way, Ed can never quite escape the media’s unflattering comparisons with his older brother, David Miliband. But, there’s something undeniably loveable about an underdog. 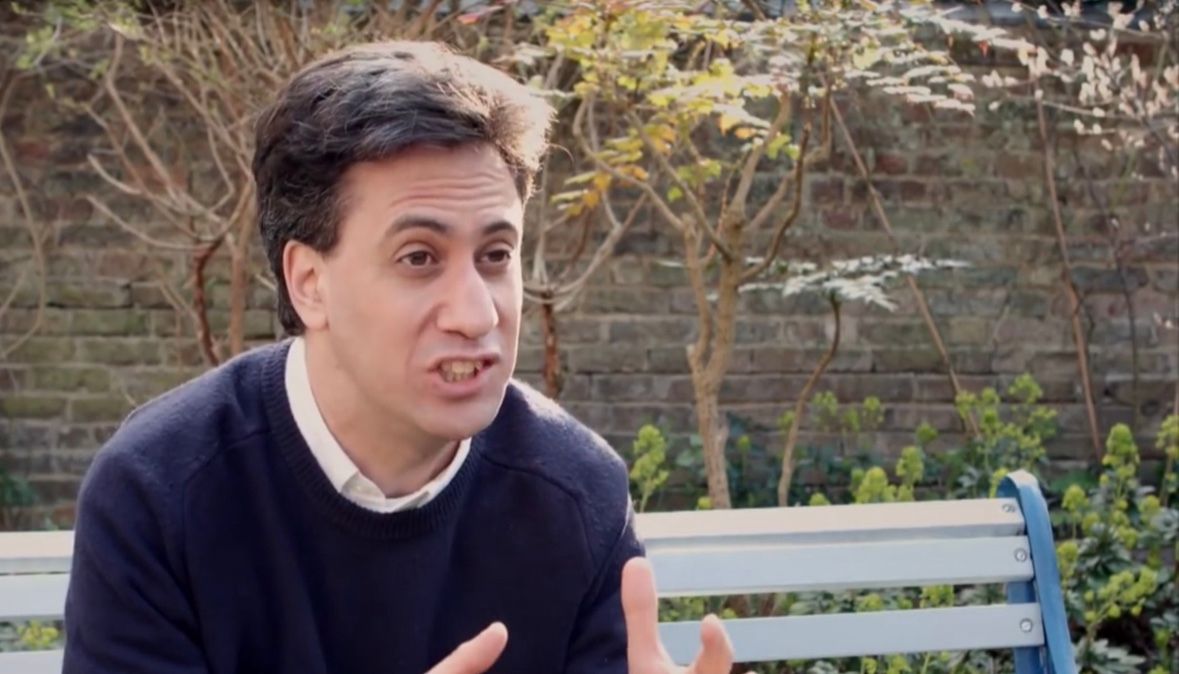 Gove’s stint as Education Secretary was full of gaffes, nonsensical policies and reviled cuts. This led to widespread criticism, national strikes, and votes of no confidence by various teacher’s associations, but perhaps it’s time that Gove takes another run at it? Then again, maybe not. 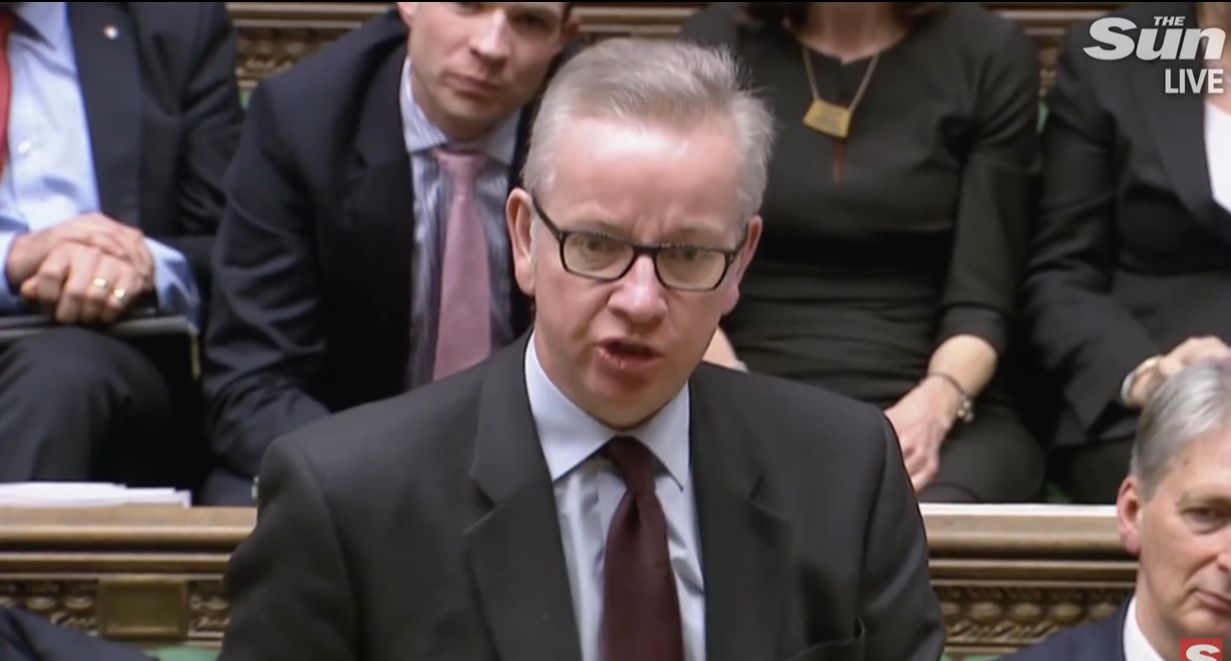 Our old PM’s love of animals is infamous. Apparently, he has a soft spot for pigs. 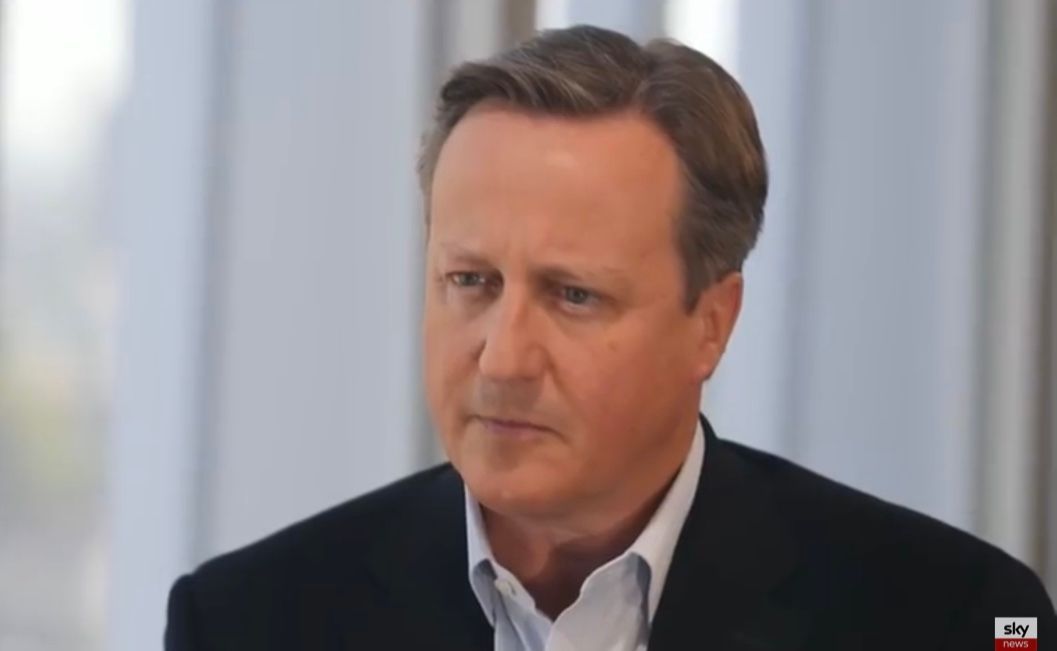 A self-defined Marxist, McDonnell would love spending hours debating socialism and the rise of the working-class. You can probably catch him outside uni with his Marxist society fliers begging you to fight the system of capitalism. 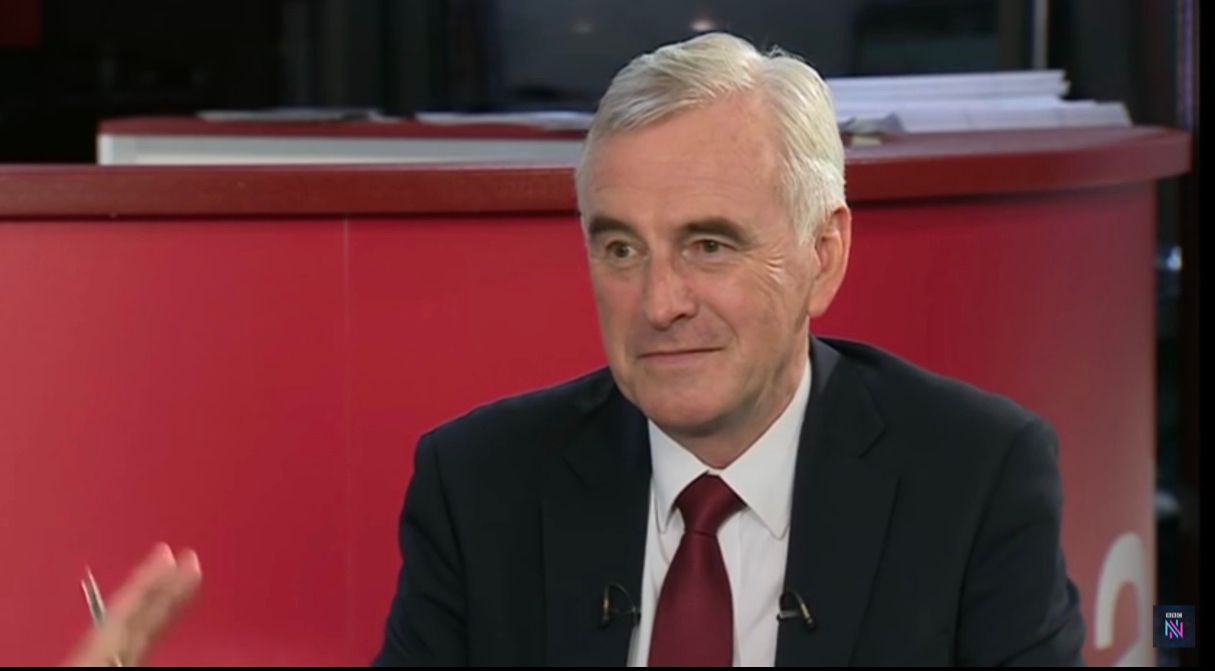 Priti Patel loves history so much that she wants Britain to return to it. Her political record is pretty medieval; she has advocated for the reinstitution of the death penalty, voted for the smoking ban to be overturned in 2010, and voted against the 2013 equal marriage bill.

You have to admit there is something divine about his infamous “Ordeeerrr” refrain.

Khan’s approval of the permits for THAT Trump-in-a-nappy blimp during the US President’s visit to London was British diplomacy at its finest.

Clearly, if Blair took war studies he would be at the bottom of his class, but maybe he will finally learn the real definition of ‘weapons of mass destruction’ after a few years of lectures. 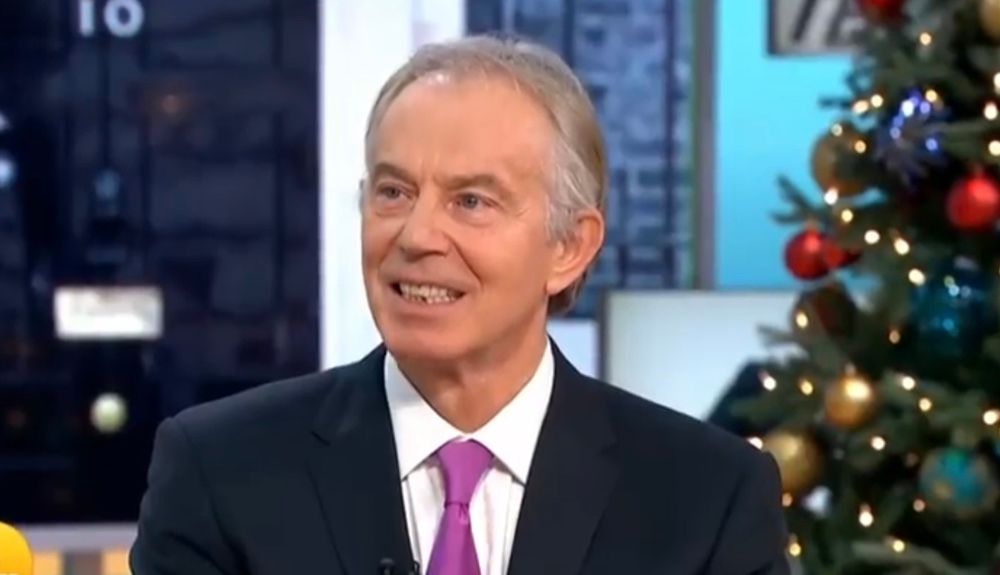 Safe to say Gordon slept through a few lectures if his response to the 2008 global recession was anything to go by.