Here are the best signs from the UCU London demonstration today

Through the storm that most Londoners would consider a 'blizzard', hundreds of people from universities and colleges across London joined together to march from Euston to Westminster as a united front against changes to teaching staff pensions.

The protest started at 12pm at UCL, walking through Russell Square to Holborn, to pick up LSE and King's teaching staff, to rally past Trafalgar Square into Pall Mall, ending up at the Central Hall Westminster where a rally had been planned.

The Tab King's joined from Strand and walked the way to Westminster; here are the best signs from London-wide strikers joined together on the final days of the strike this week. 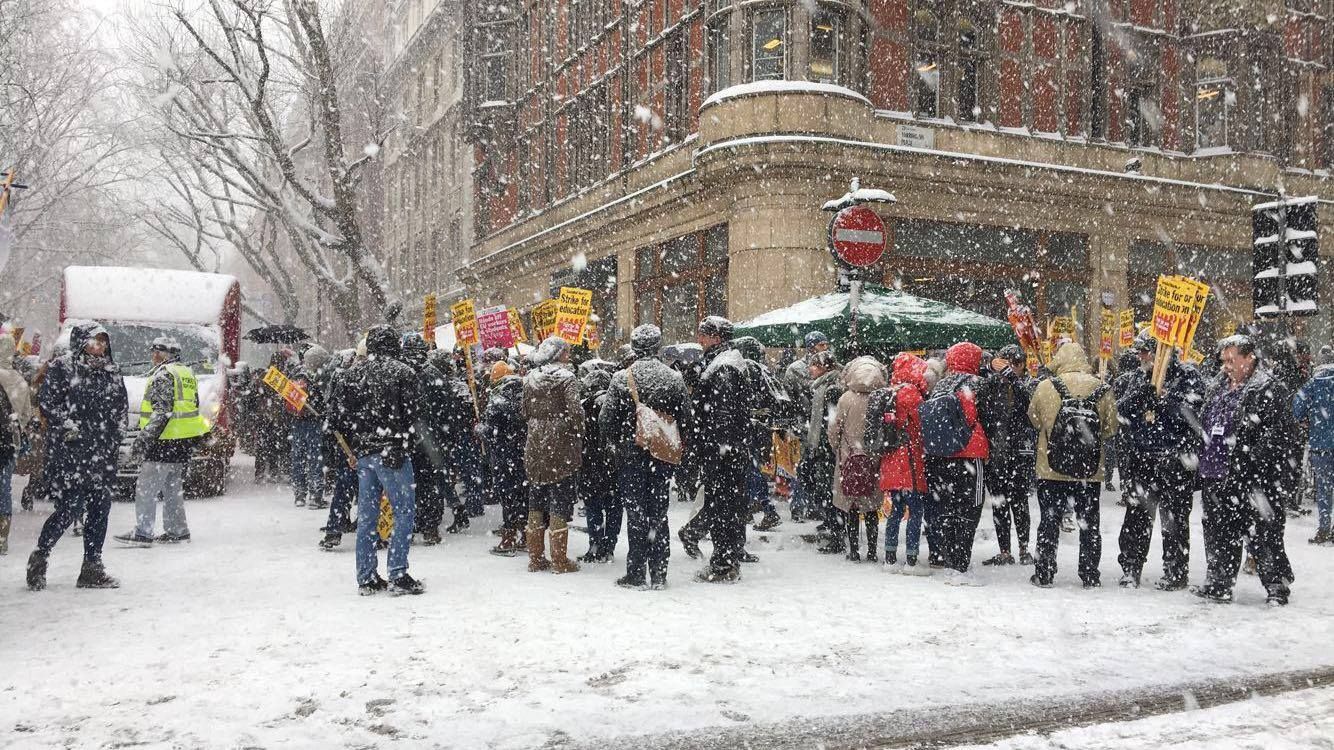 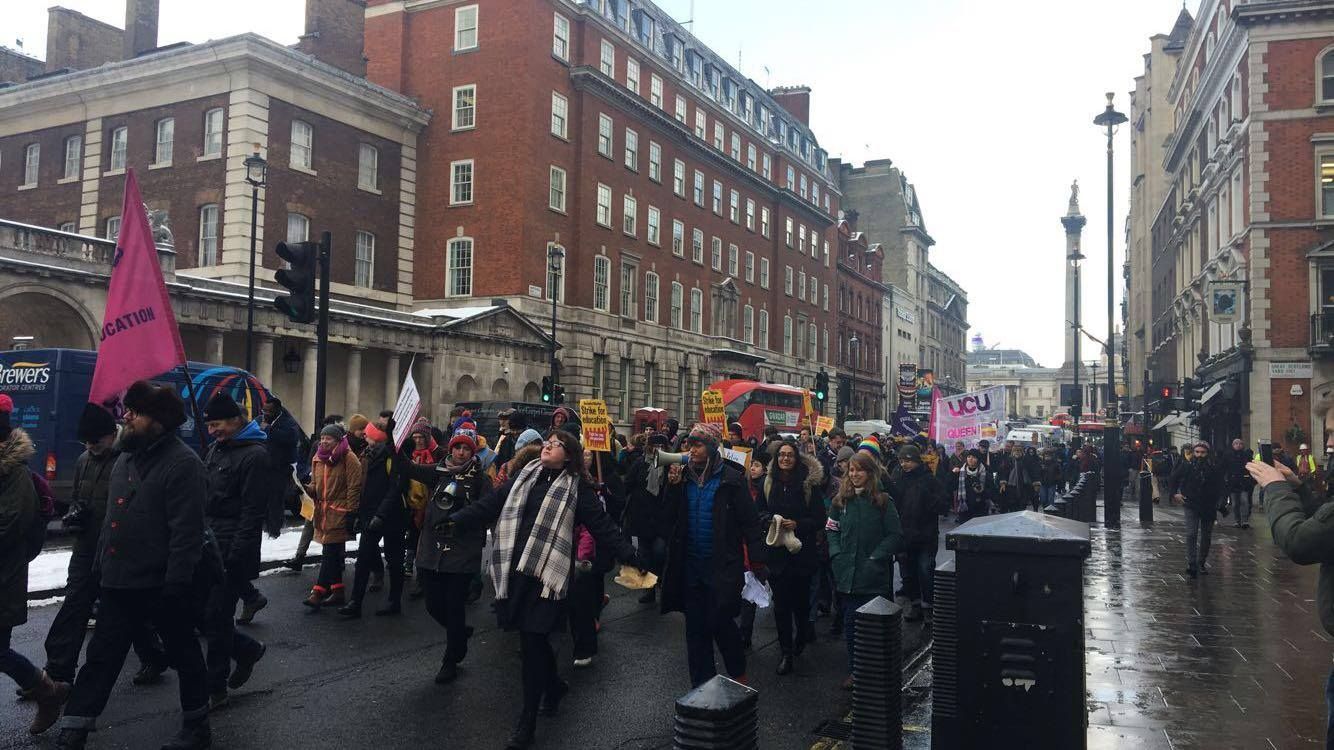 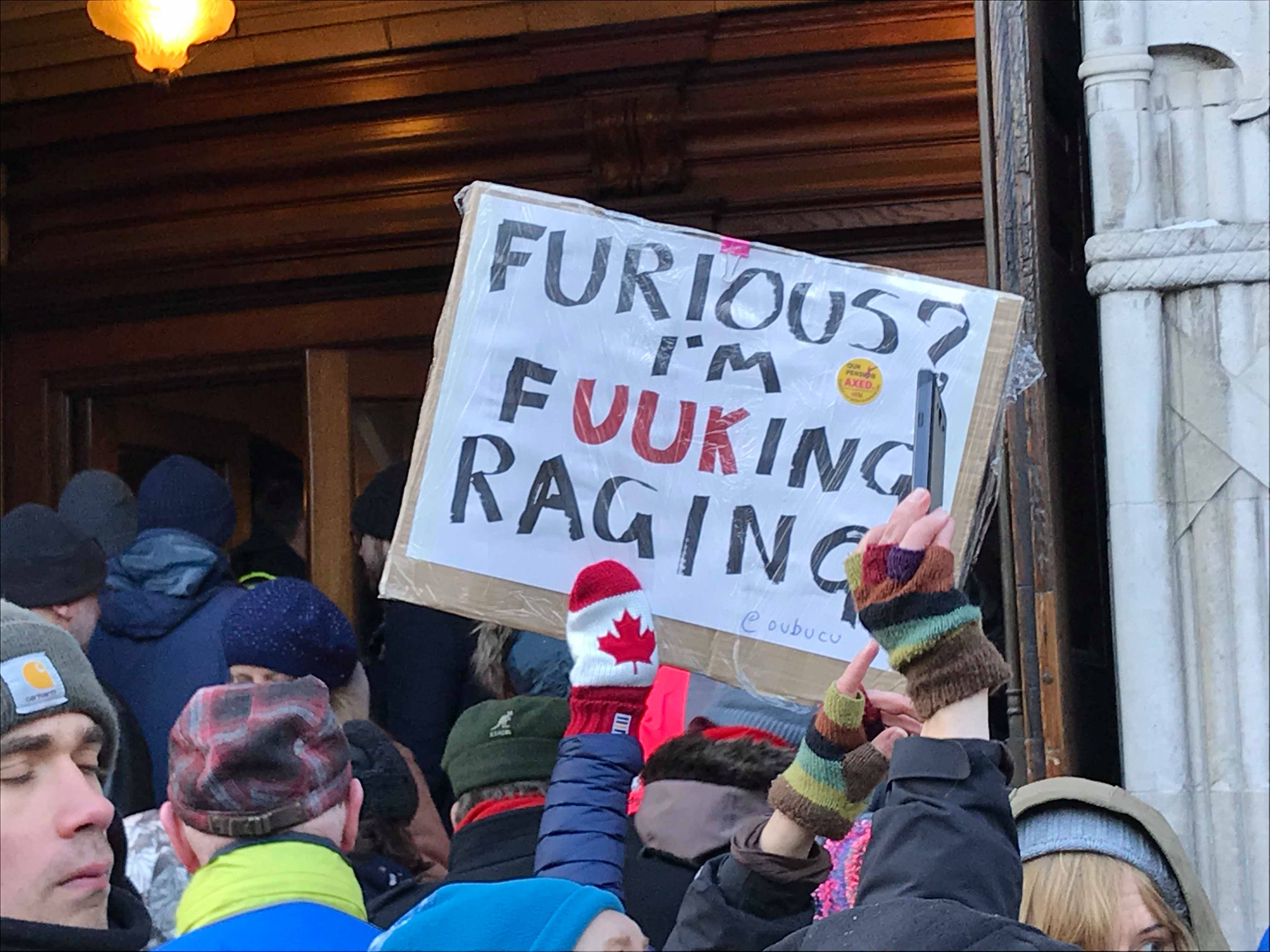 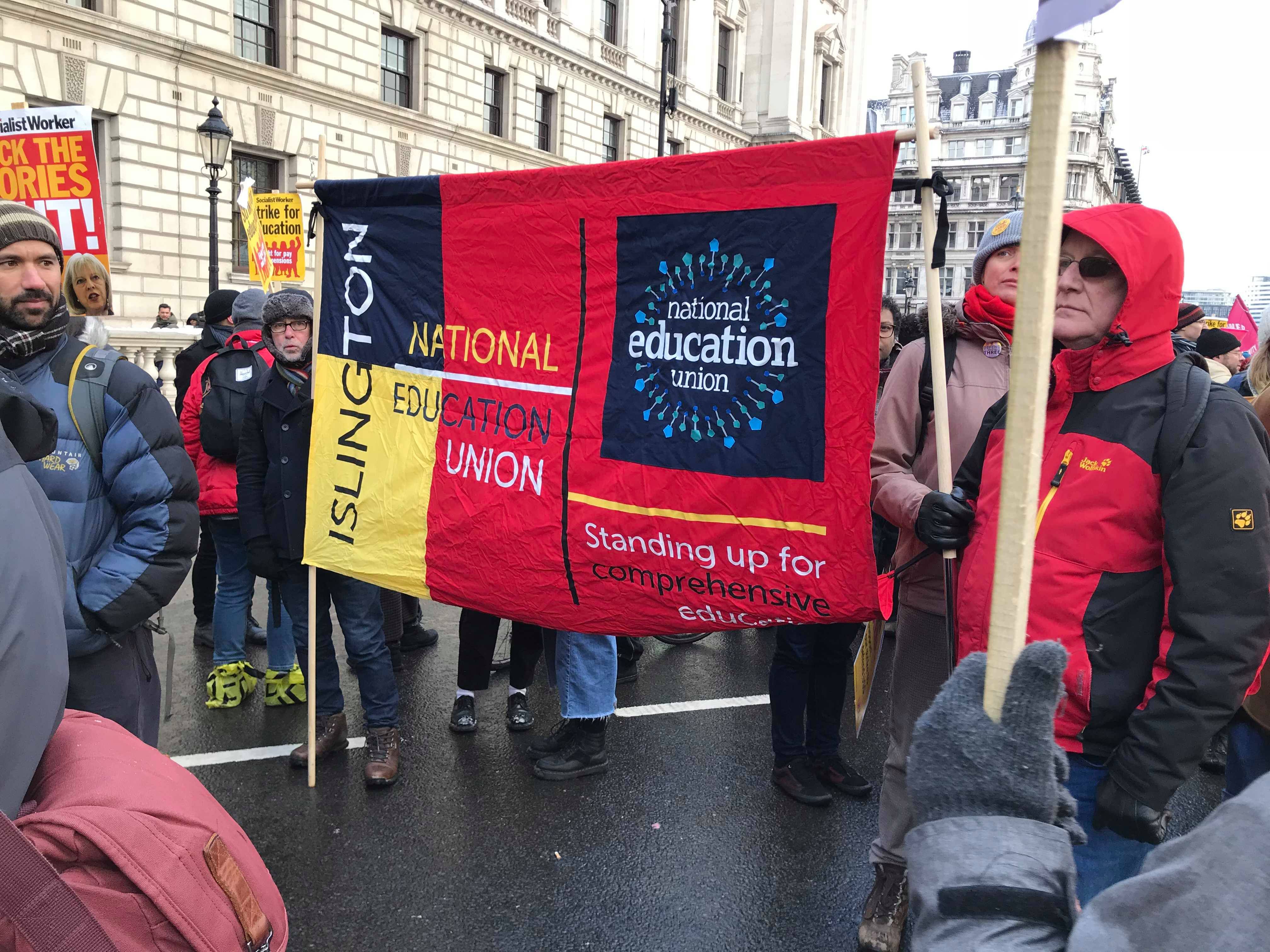 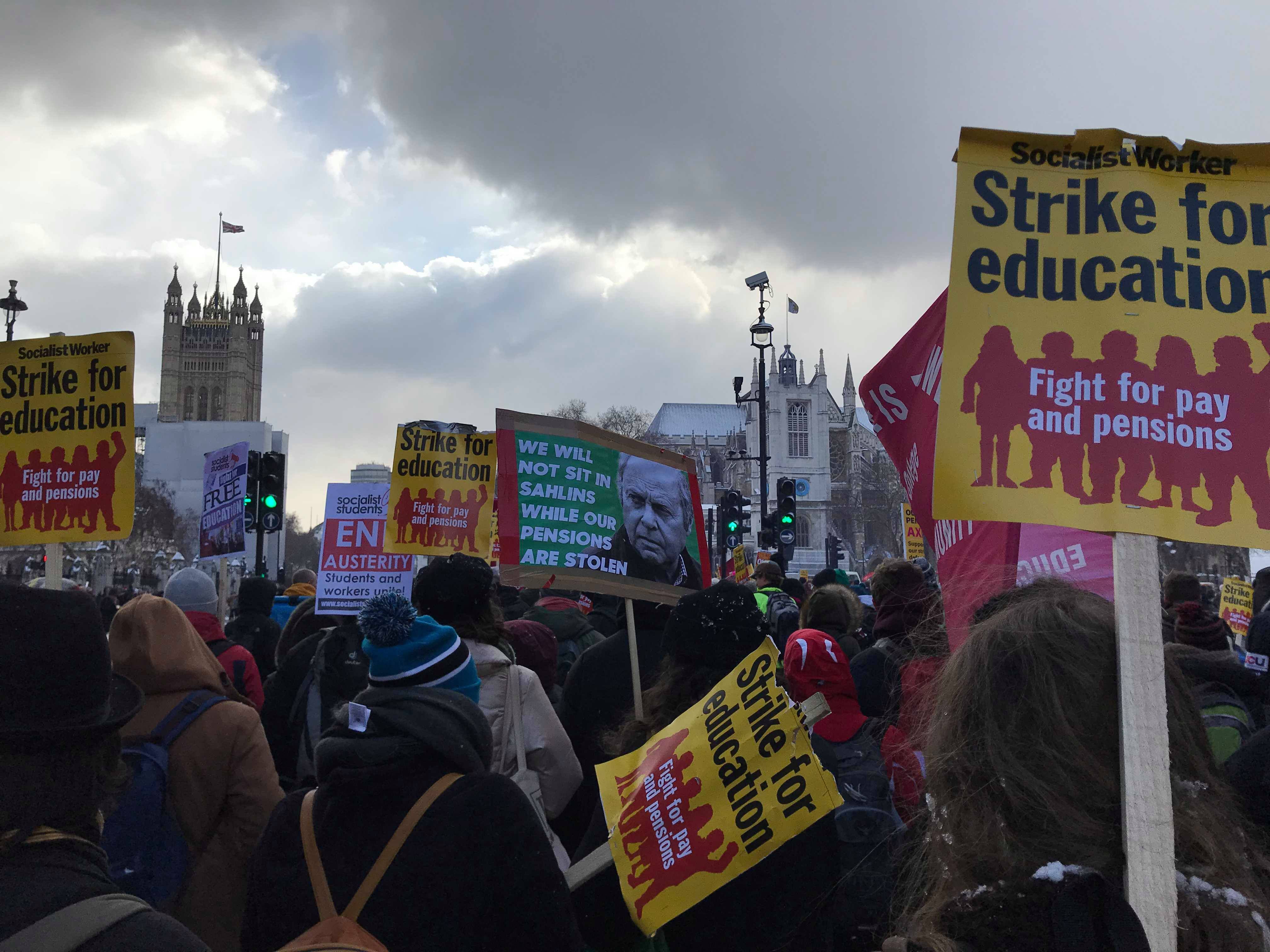 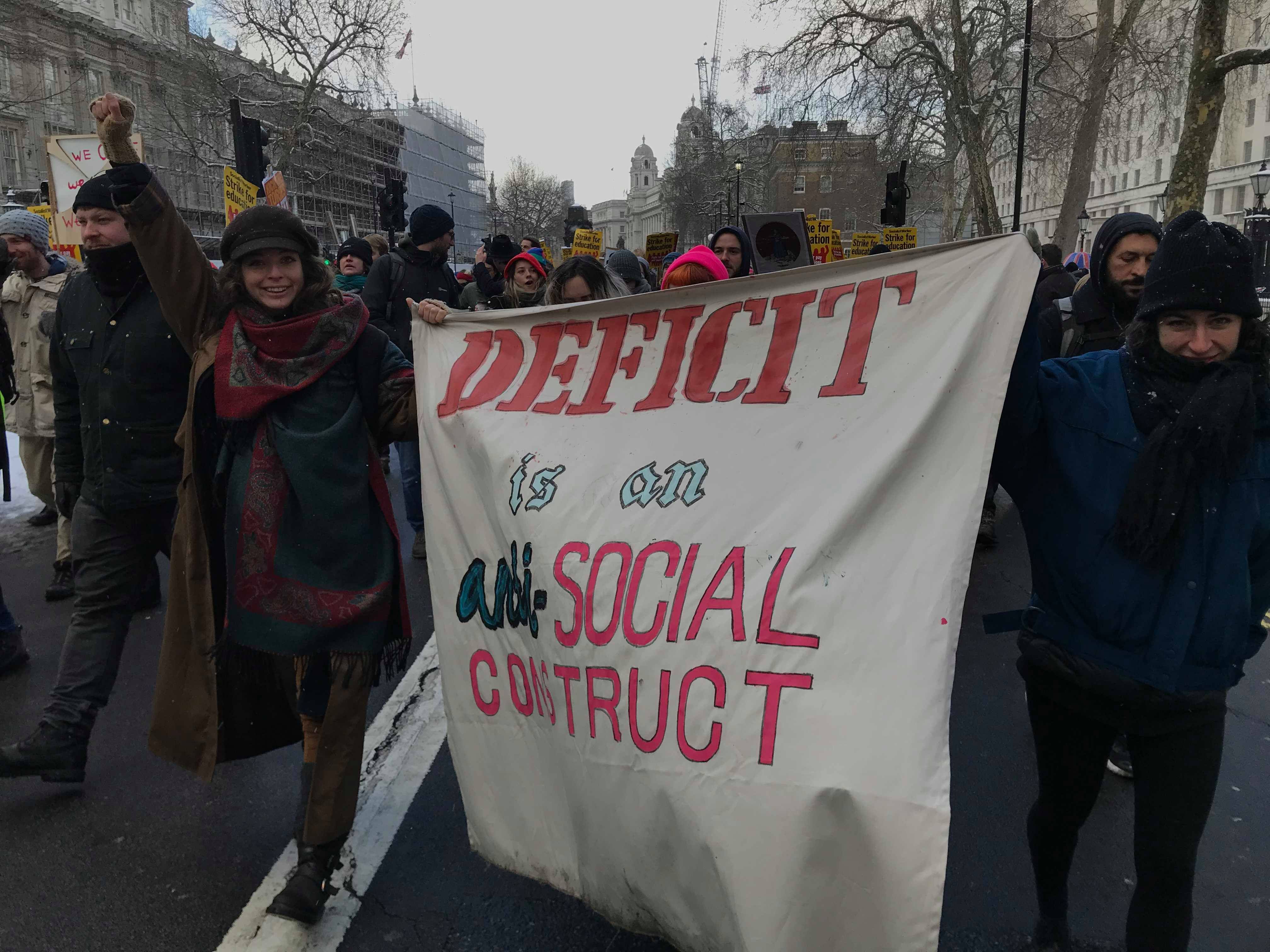 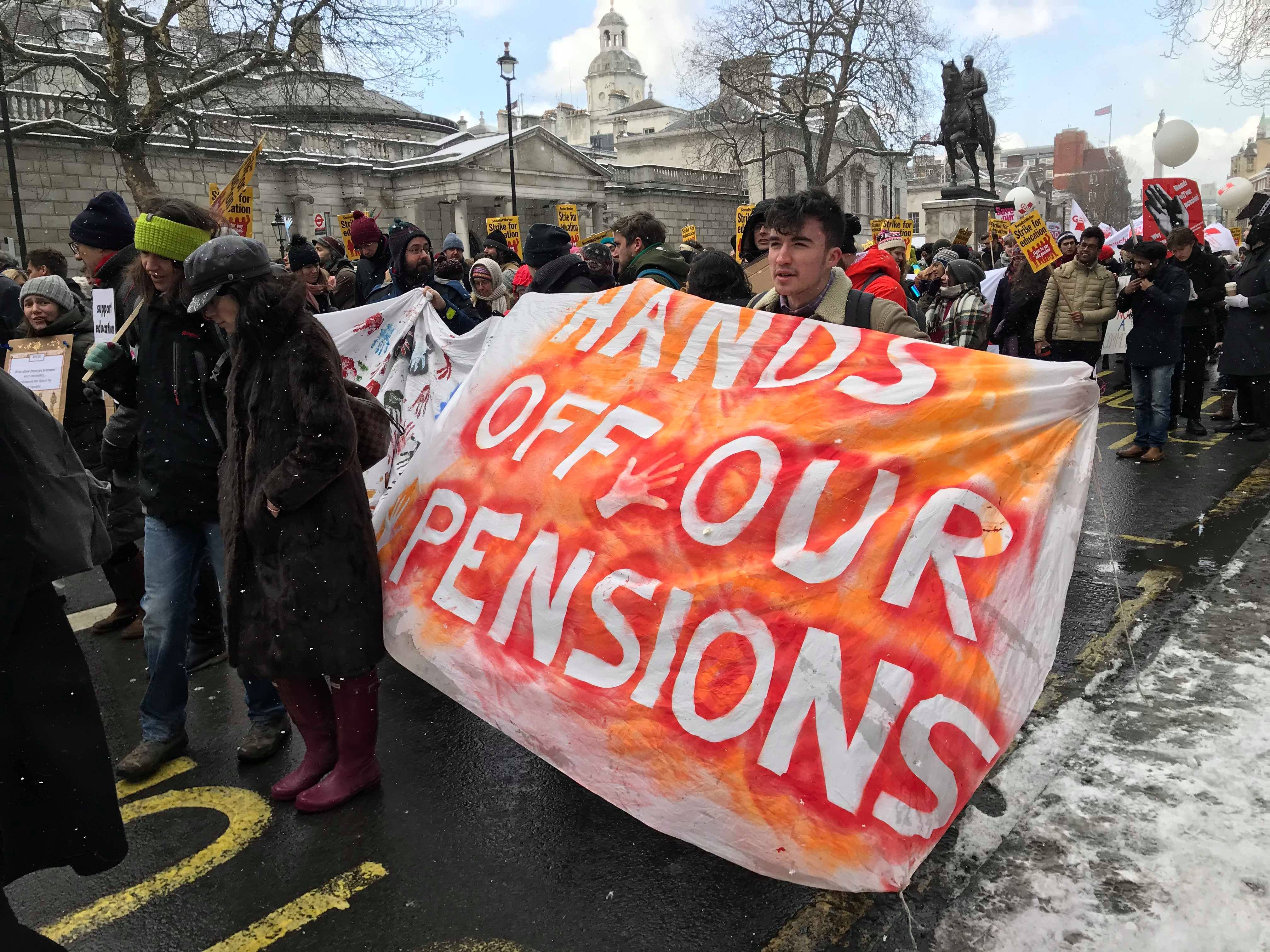 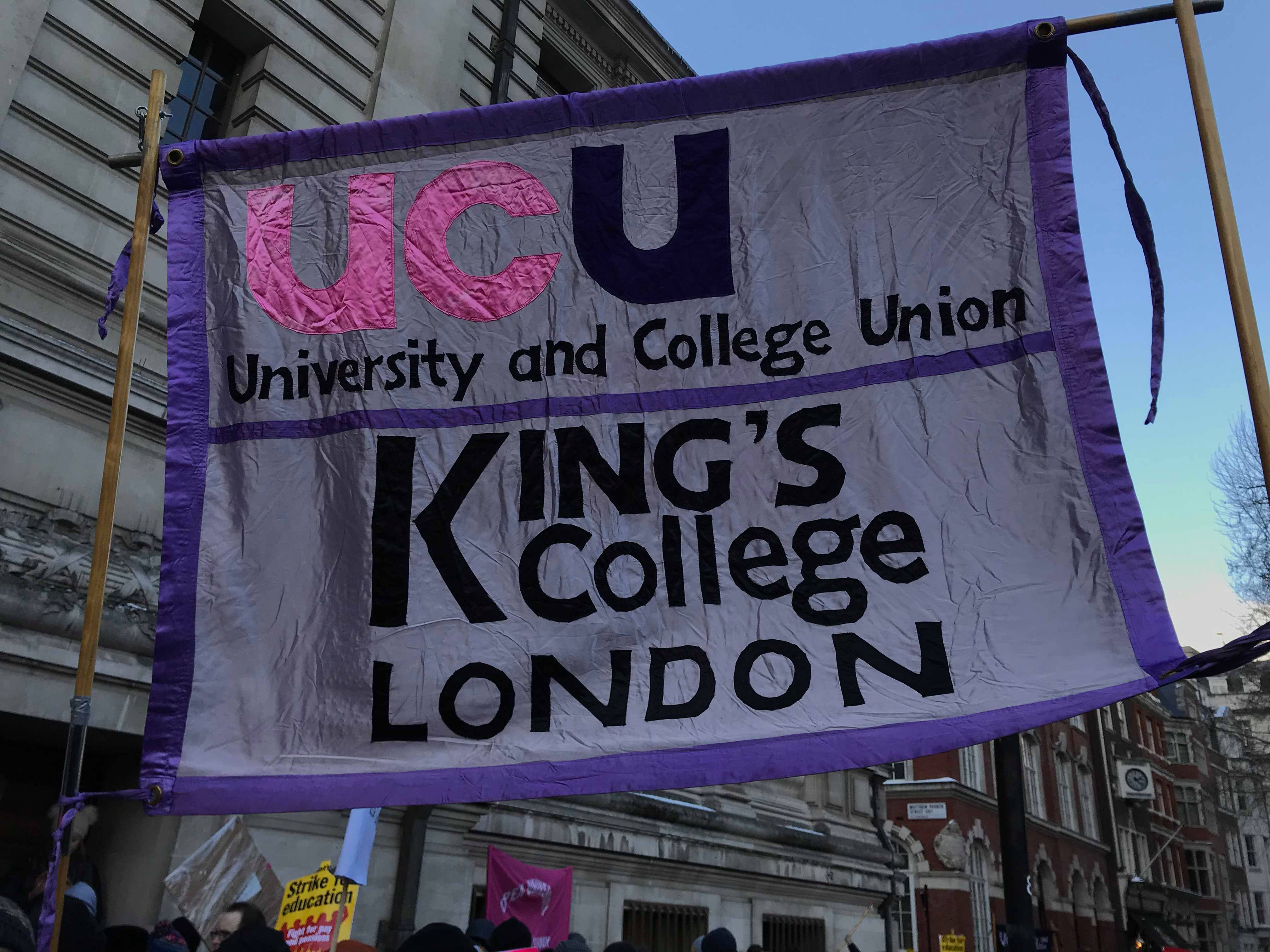 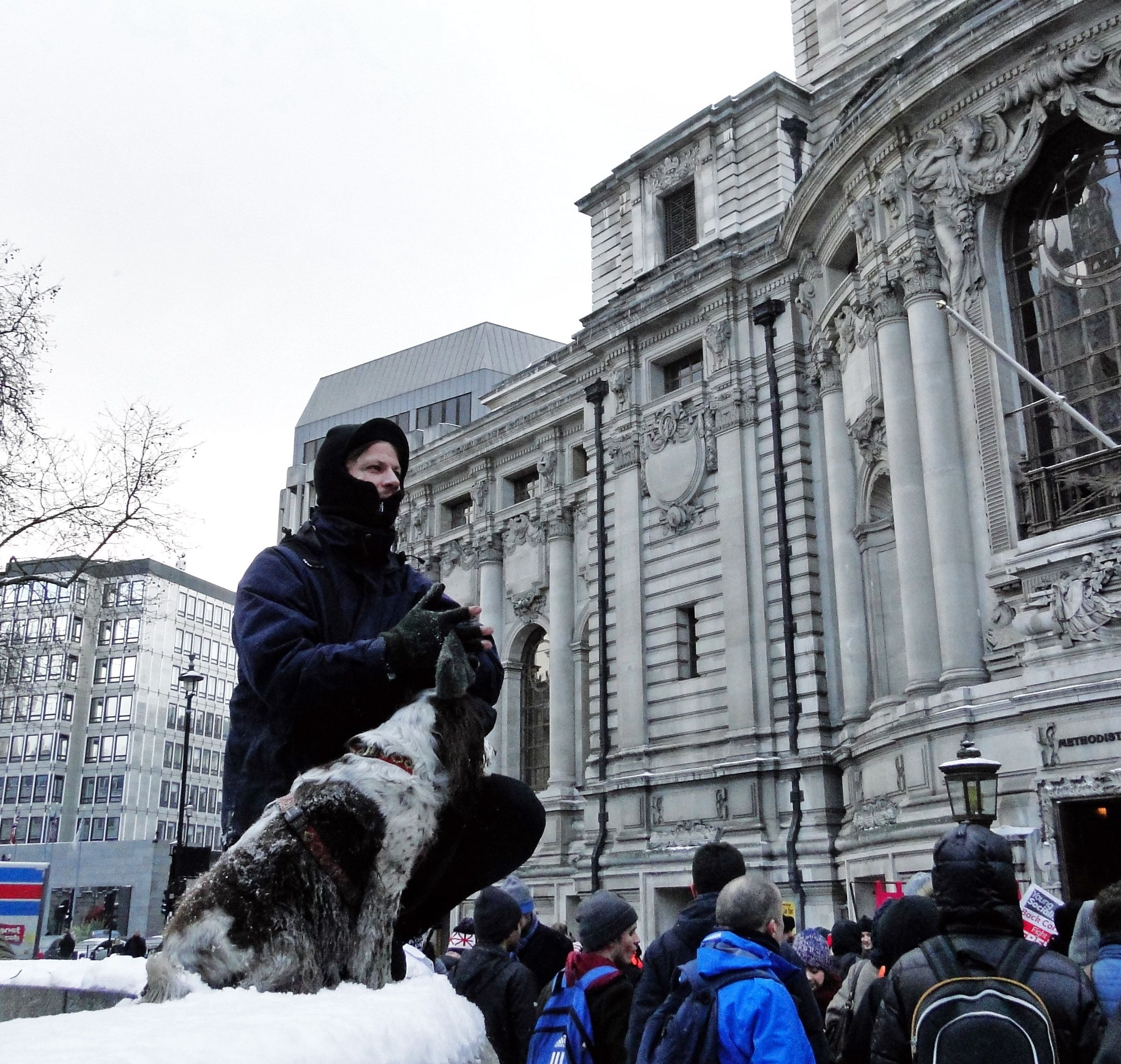 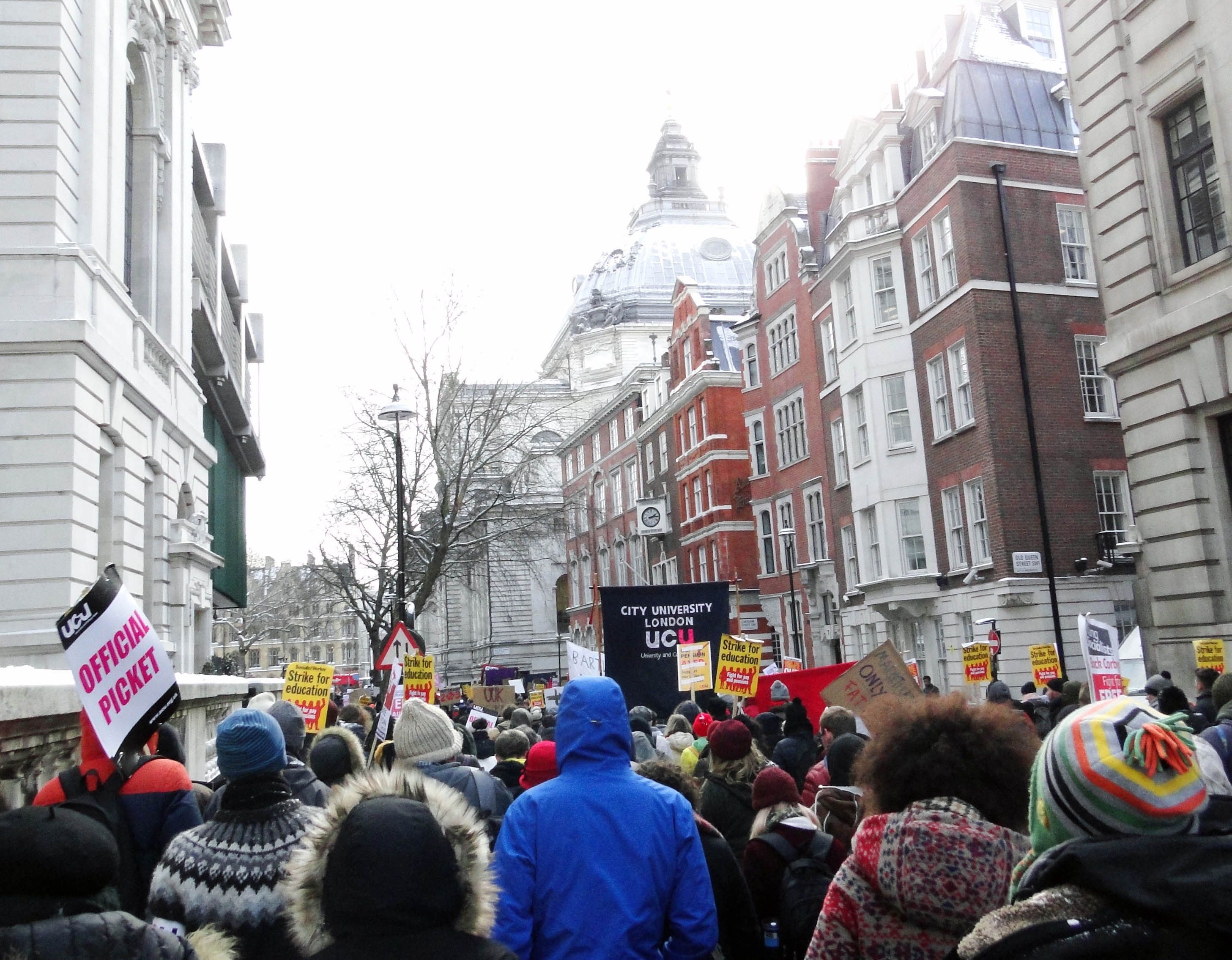 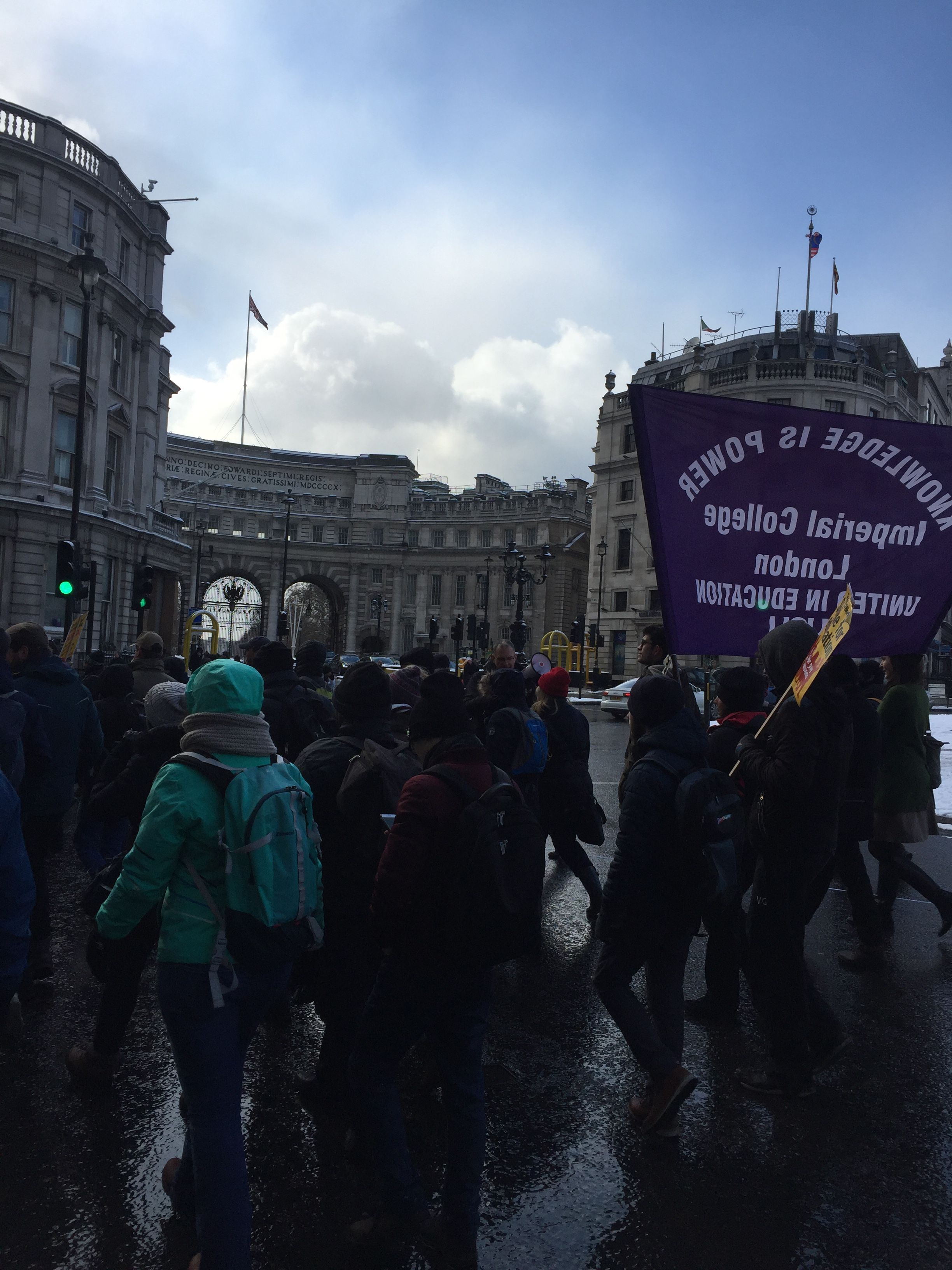 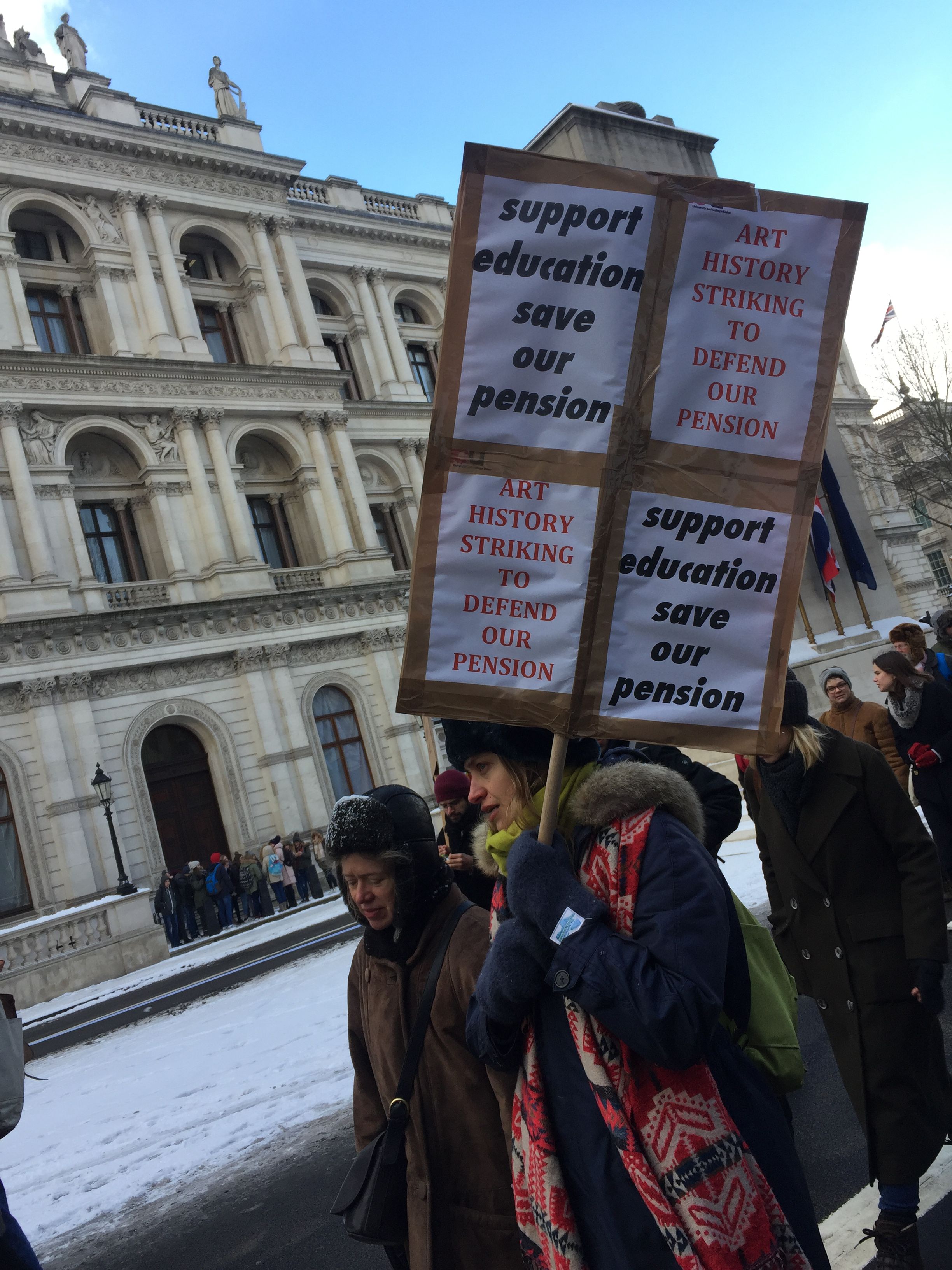 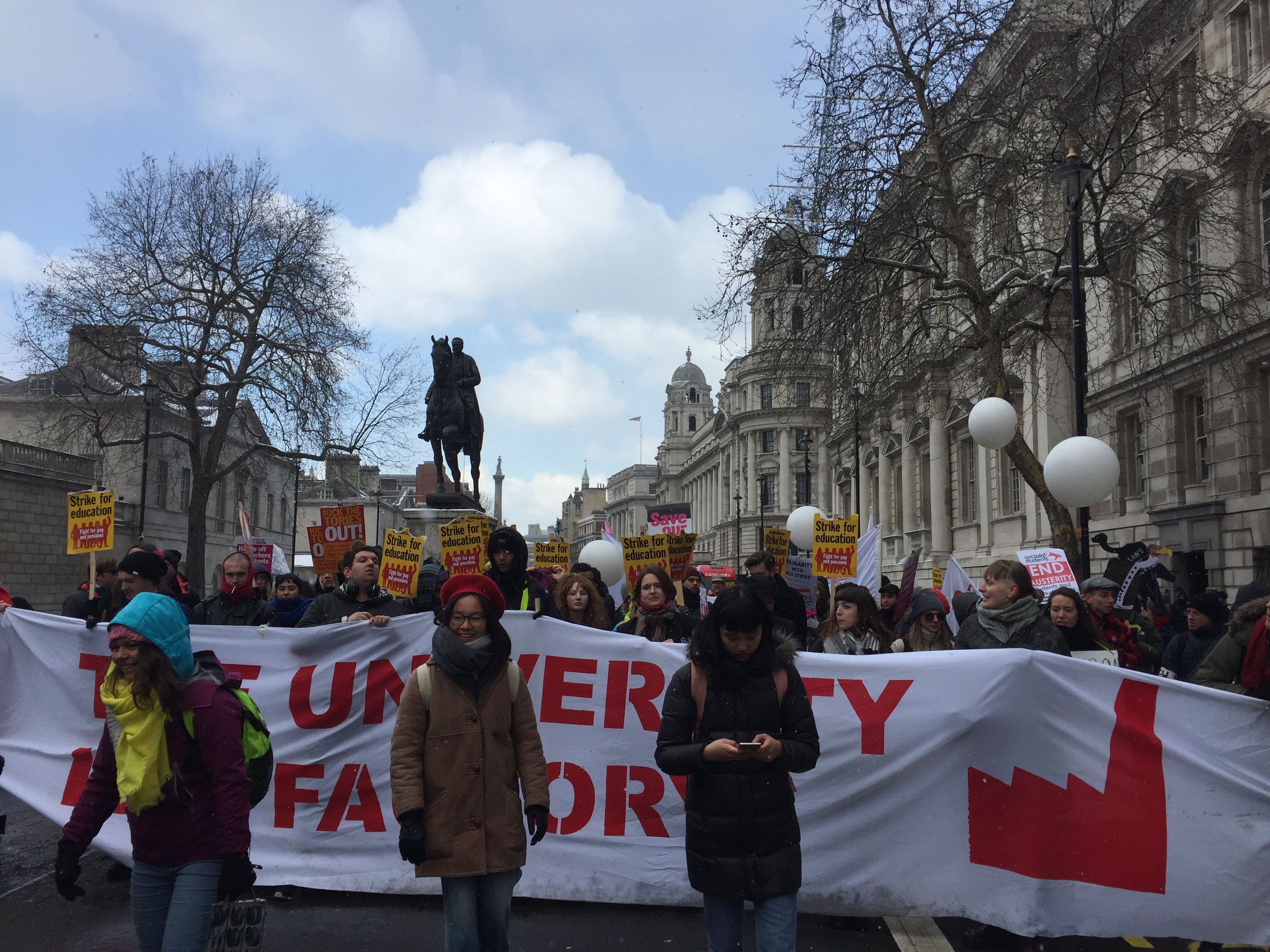 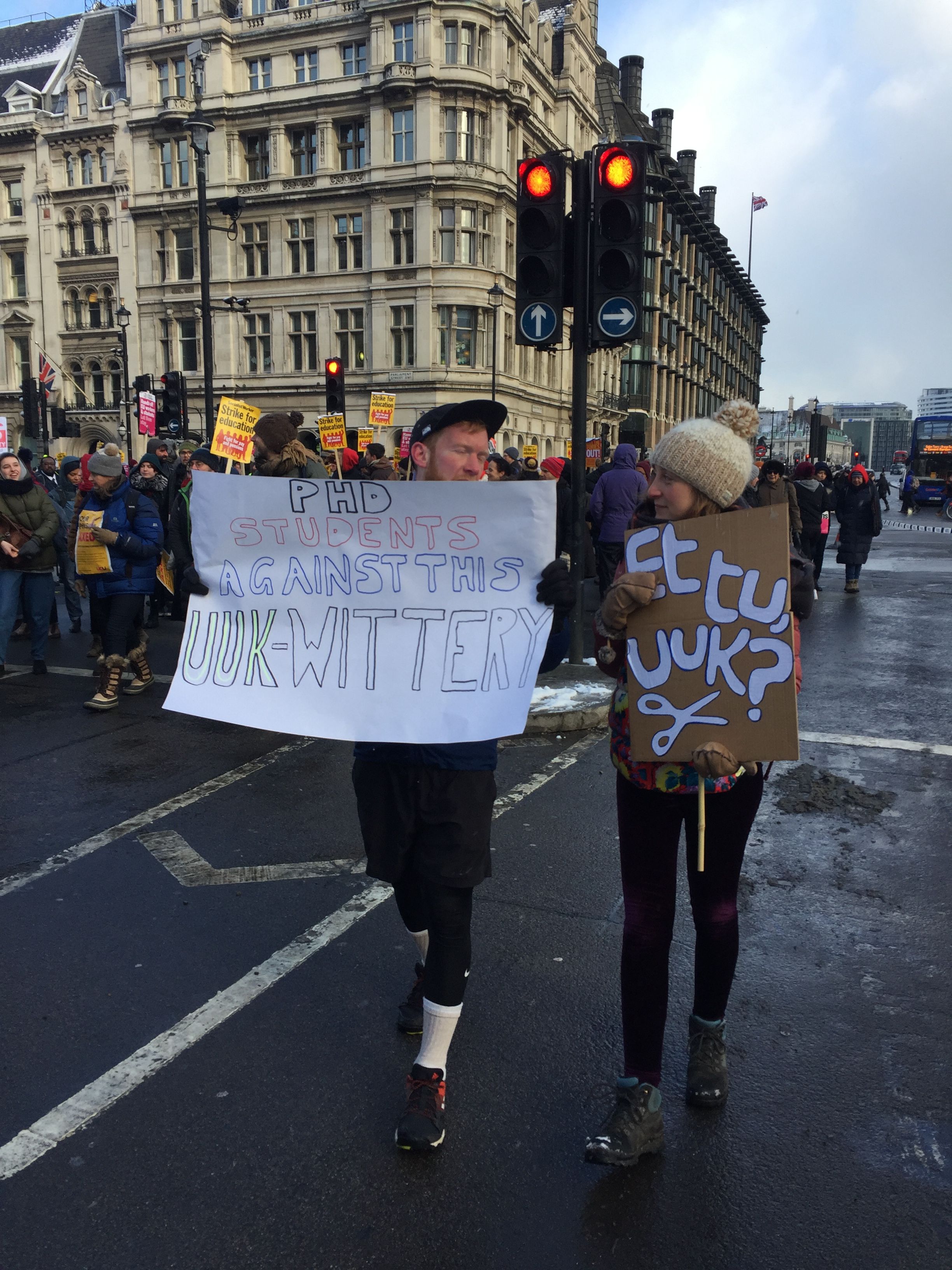 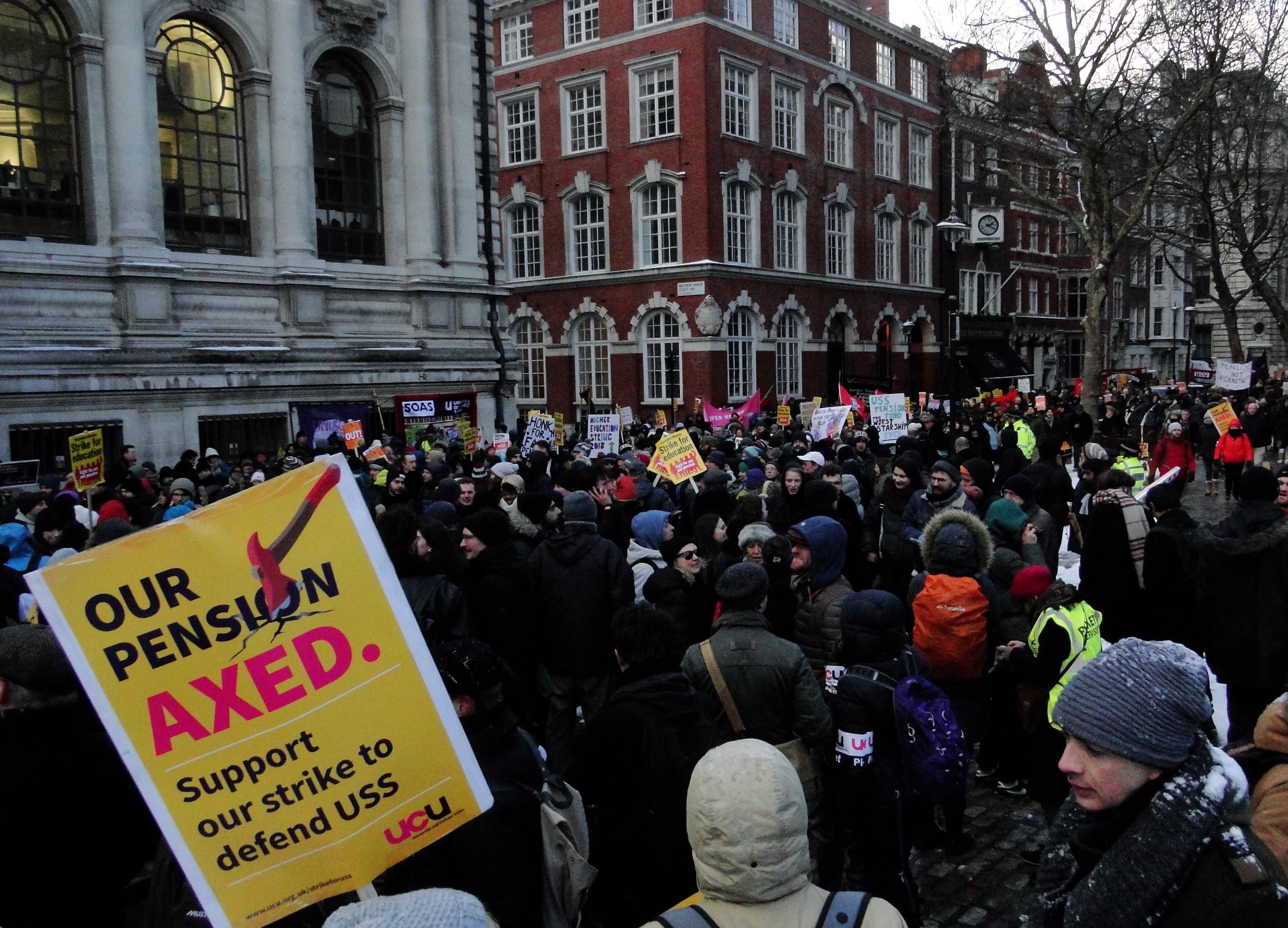