The decision was made this afternoon

Cardiff University School of Medicine has informed fourth year Medic students that their ‘ISCE’ assessments in May have now been postponed. New dates have not been confirmed, but the school have informed students that it “may now fall into the new academic year”.

After “actively looking at the options for students”, the school realise this is not an ideal situation but admit it is “beyond [their] control”.

Although the pandemic has postponed the assessments, the school told students that they should all attend timetabled teaching and placements for the time being, until told otherwise.

A fourth-year Medic told The Cardiff Tab: “It’s bad because our ranking in year 4 literally decides where we are allowed to apply for our doctor jobs when we graduate… Year 4 is the worst year for it to happen”. However, with the new dates remaining unconfirmed, it puts students’ plans at jeopardy.

The student went on to say “I’m taking a year out to intercalate in pharmacology, so it will mean my ISCE will be postponed until over a year away”, however, they’re remaining positive saying “I just hope they postpone it to later this year before summer”. 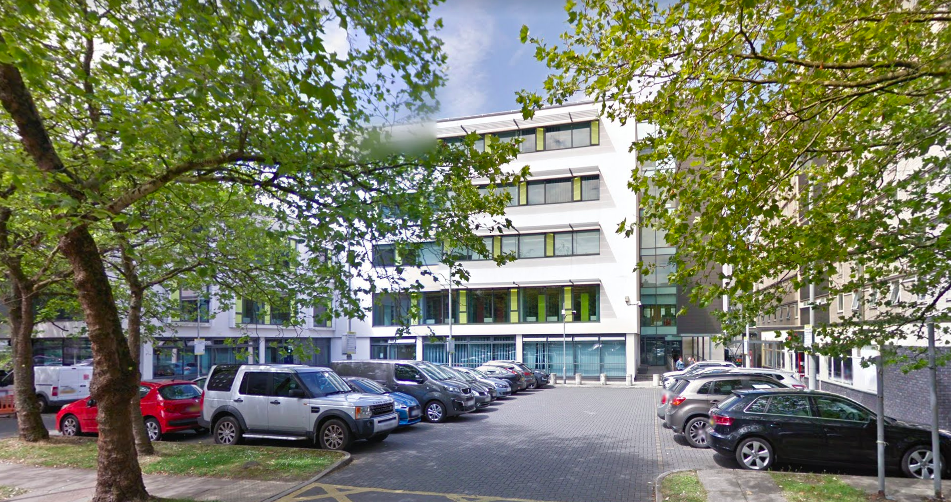 A second-year Medic has also been affected by this decision, with two of their assessments being cancelled, without a chance of rescheduling. They told The Cardiff Tab: “I’m relieved that I’m not putting other people like my family at harm, but at the same time we are going to go straight into summative summer ISCE never having done it in timed conditions before so I’m worried about that”.

On a whole, Cardiff University has declared the Coronavirus outbreak “a major incident for the University” and have “already started working through various scenarios in the event we have to take such action, including alternative forms of working and teaching”. Nevertheless, the university remains “business as usual” and will closely monitor any factors that could change this.

Welsh Varsity is now being ‘closely monitored’ because of coronavirus spread