Your banners are safe, the SU Election results have been announced

After the drama of elections week and banners being stolen, it’s all finally over as the election results for the Students’ Union took place yesterday at 2pm.

The Sabbatical Officers for the next academic year have been announced and the banner thefts are behind them. 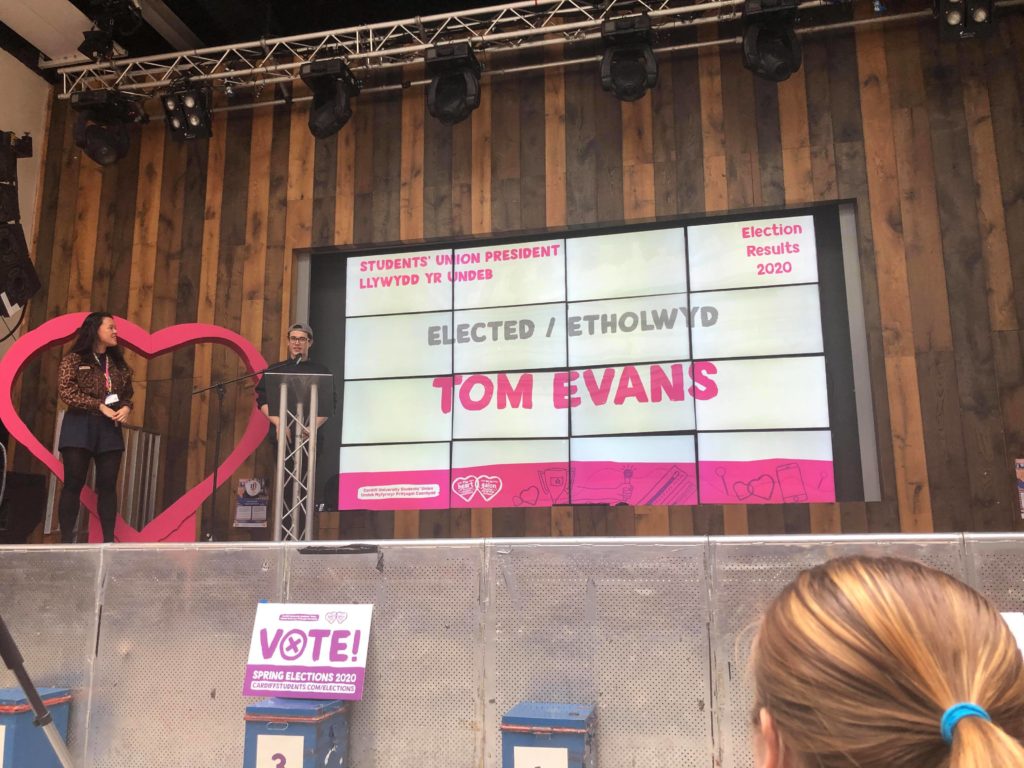 Likewise, the new VP Societies and Volunteering, Luke Evans, said he felt “absolutely ecstatic” and commended the other candidates for a great campaign week.

A familiar face is Jude Picket, who was re-elected to be VP Sports and Athletic Union President, and she told The Cardiff Tab she is “pleased to be able to carry on doing what [she] loves.” 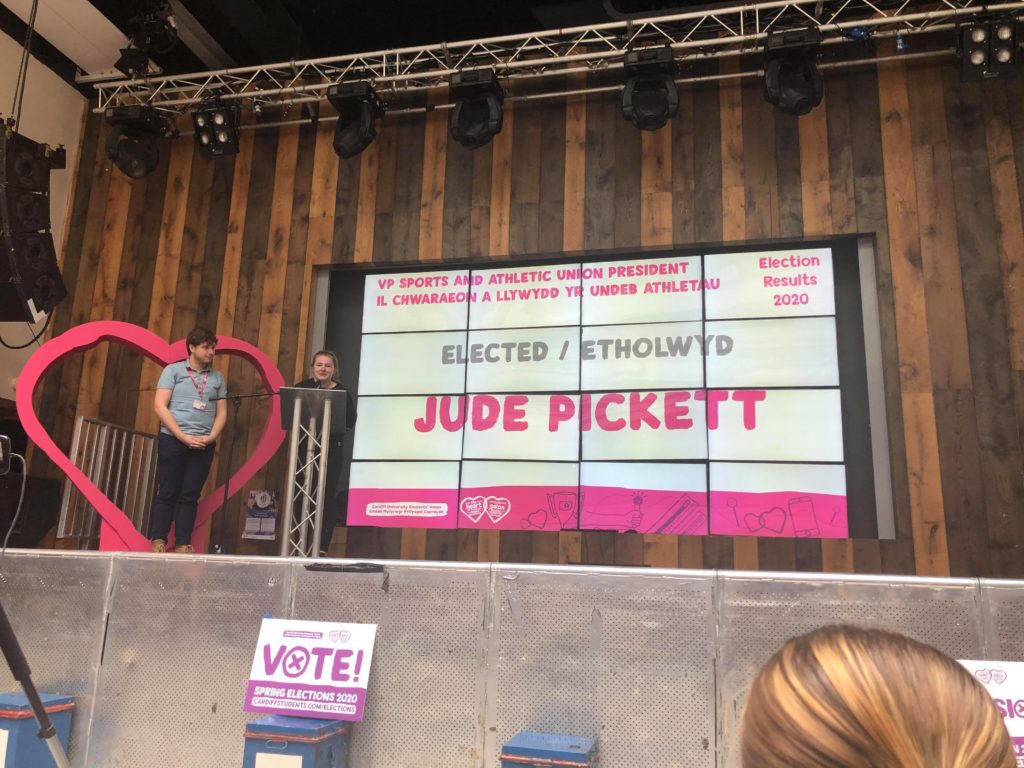 Who filled the other roles? 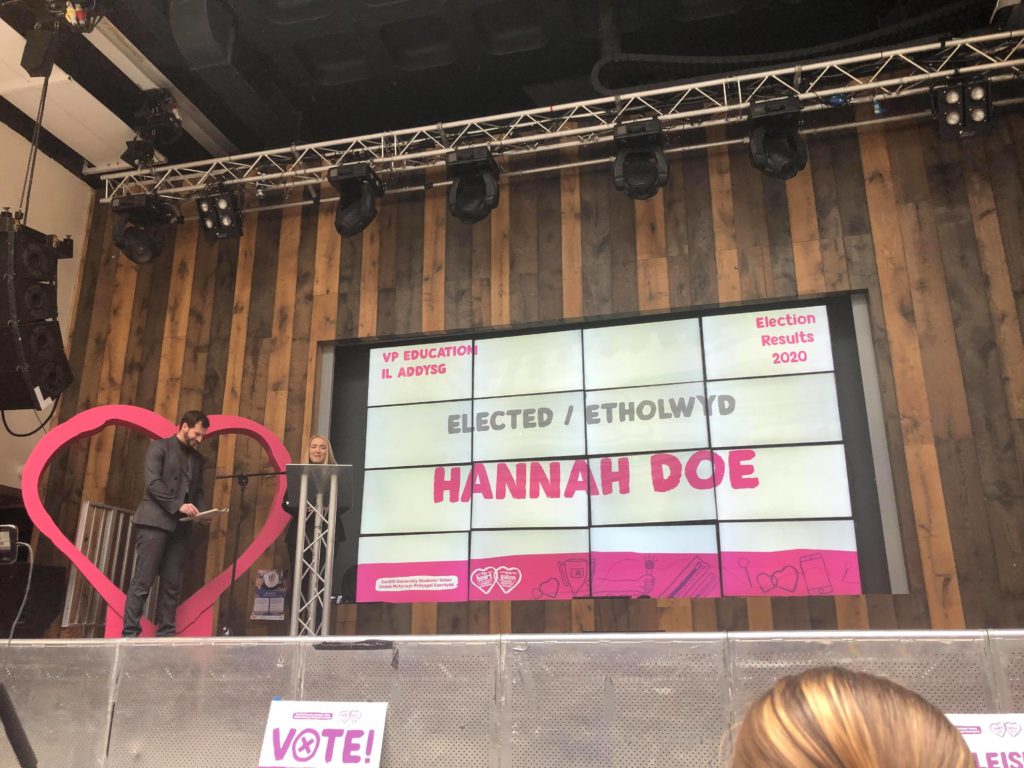 So there you have it, the elected officers for next year’s Students’ Union. The new officers will begin their roles in the next academic year of 2020/21.