Unless you’ve been living under a rock recently, you’ll have seen that a brand-new screen adaptation of Phillip Pullman’s 'His Dark Materials' has come to the BBC.

The series follows the story of Lyra, a young orphan who sets out on an adventure in and around the Oxford Colleges she lives in and the mystic North she discovers. Turns out, a lot of these fantastic places aren't Oxford and are actually filmed in and around Cardiff! Who knew?! Here are some of the locations you might recognise.

Who knew there’s a portal to another world in Plasturton Gardens in Pontcanna? #HisDarkMaterials pic.twitter.com/FvSvi7xUGR

You'd never have guessed that a portal to another world was hiding in Cardiff. Although this spot is meant to be in Oxford, when Lord Boreal enters modern day Britain in the second episode of the series, he does so via Plasturton Gardens in Pontcanna. We always knew there was something magical about Cardiff, now we’ve found it. 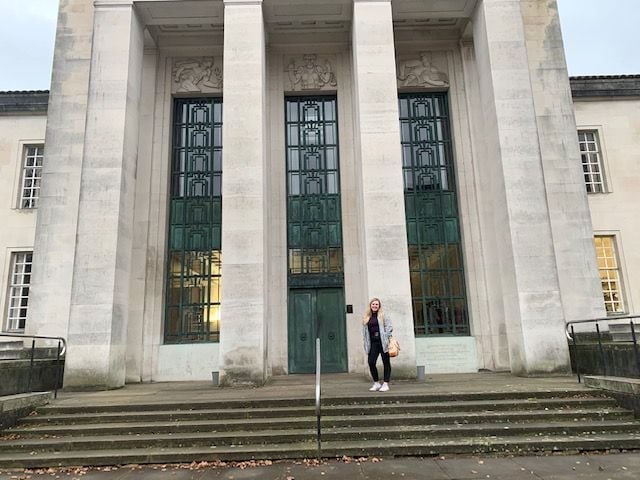 In the real world, the Temple of Peace is a non-profit events venue, that donates all proceeds to the Welsh Centre for International Affairs Charity.

It’s hard to believe that the magical snowy scenes of the show were not filmed in the depths of the arctic tundra, but they were actually filmed indoors at Wolf Studios in Cardiff Bay. The six stage studio was home to a number of purpose built sets used in the show, including the interiors of Jordan College!

That’s right, the Cardiff Uni Glamorgan building was used as a backdrop for the show. Whilst we know it as the home of social sciences, in the fantasy world of His Dark Materials, it becomes something different entirely. 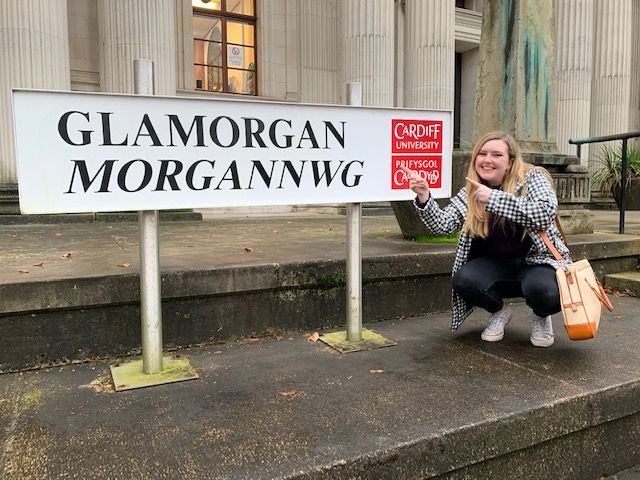 The John Percival building is home to Cardiff University's humanities departments so we definitely didn't expect to see Will running after his mum through the automatic doors in episode five of the show! We just hope they picked up a latte from the JP café on their way out. 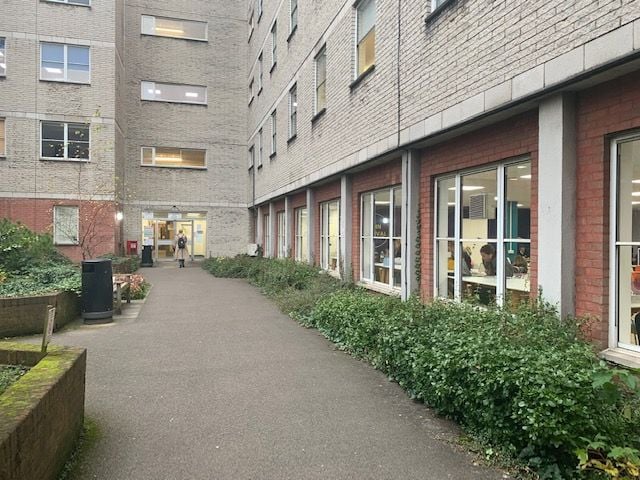 About an hour outside of Cardiff, the port town of Trollesund can be found. The town where Lyra first meets Lee Scoresby and Lorek the Polar bear is supposedly found in Lapland, but was actually filmed in Llangynidr Quarry, just outside of Abergavenny!

Looks like Cardiff is set to be the next Hollywood movie destination. Maybe I'll take up that window seat in the JP next time, potential claim to fame.

OMG: Paramount are filming a Mark Wahlberg film in Cardiff this weekend.

Get ready for your close up: Brand new Netflix series is being filmed in Cathays.