OMG: Paramount are filming a Mark Wahlberg film in Cardiff this weekend

There’s going to be a road closure due to filming

Newport Road will close on Saturday 26th October as Paramount Pictures film a stunt for an upcoming film.

You’ve all been wondering what I’ve been training for, this is it. On the set of @InfiniteMov ∞ coming Summer 2020. Reunited with #AntoineFuqua who has an incredible vision for this high-concept, ORIGINAL action thriller…a classic story of good vs. evil with an epic twist. pic.twitter.com/YUYp5OUjnU

It's understood that a number of scenes will be shot inside the Mercure Hotel, and on the street itself.

The science fiction film, which is set to be released next year, is an adaptation of the 2009 novel 'The Reincarnationist Papers', by D. Erik Maikranz. 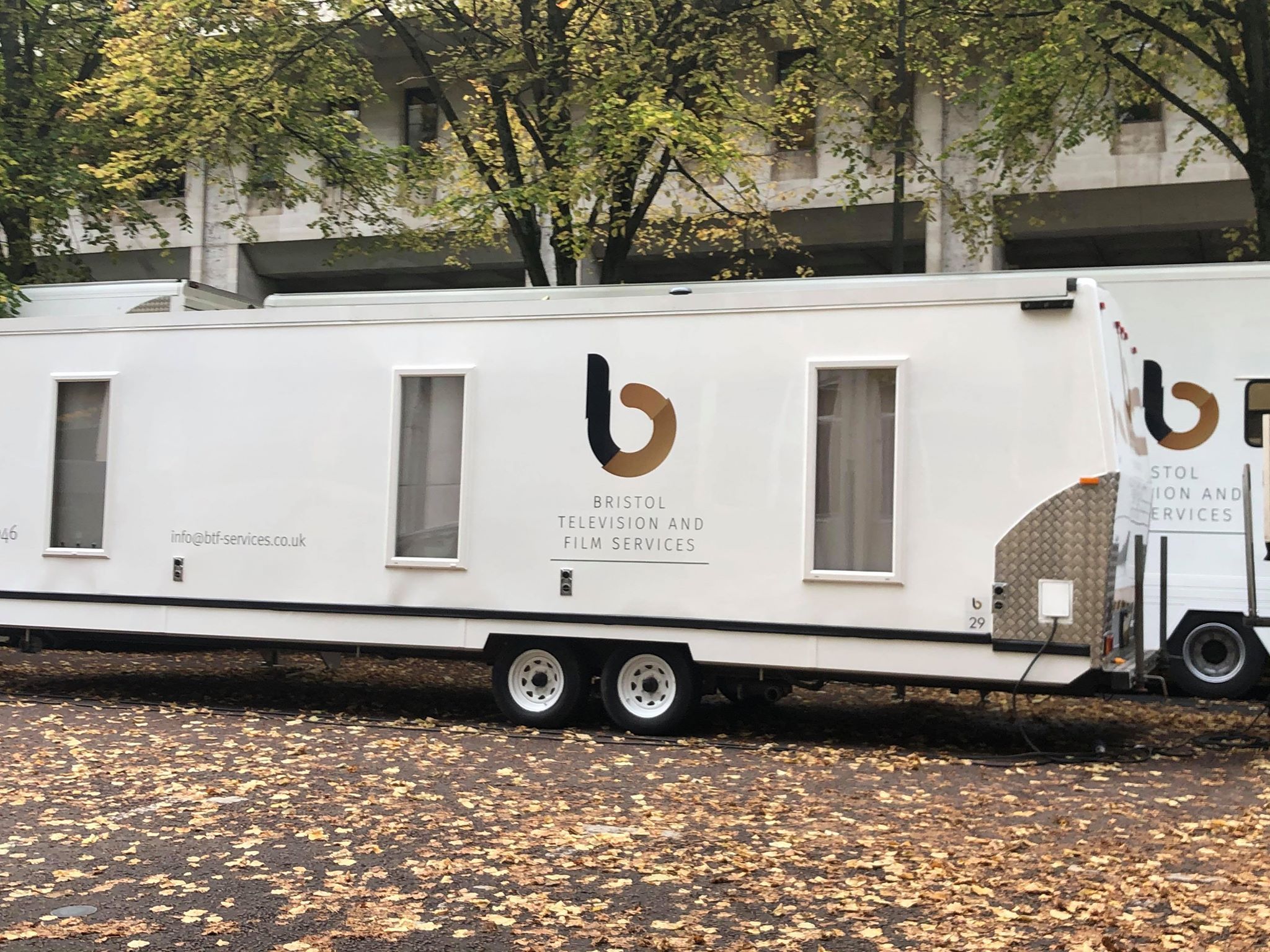 Filming crews set up through the city

The closure of such an important road through the city may cause great disruption for commuters and tourists. However, local councillor Owen Jones argued that the benefits of using Cardiff as a filming location outweigh the negatives. In a statement he said:

"Because it is such a major road it is going to have an impact but it is also exciting for Cardiff to have such a big Hollywood brand in the city for our creative sector… You've got directors coming here, you've got producers coming here… They are seeing the city. They are seeing Wales. This is the kind of thing we want to encourage." 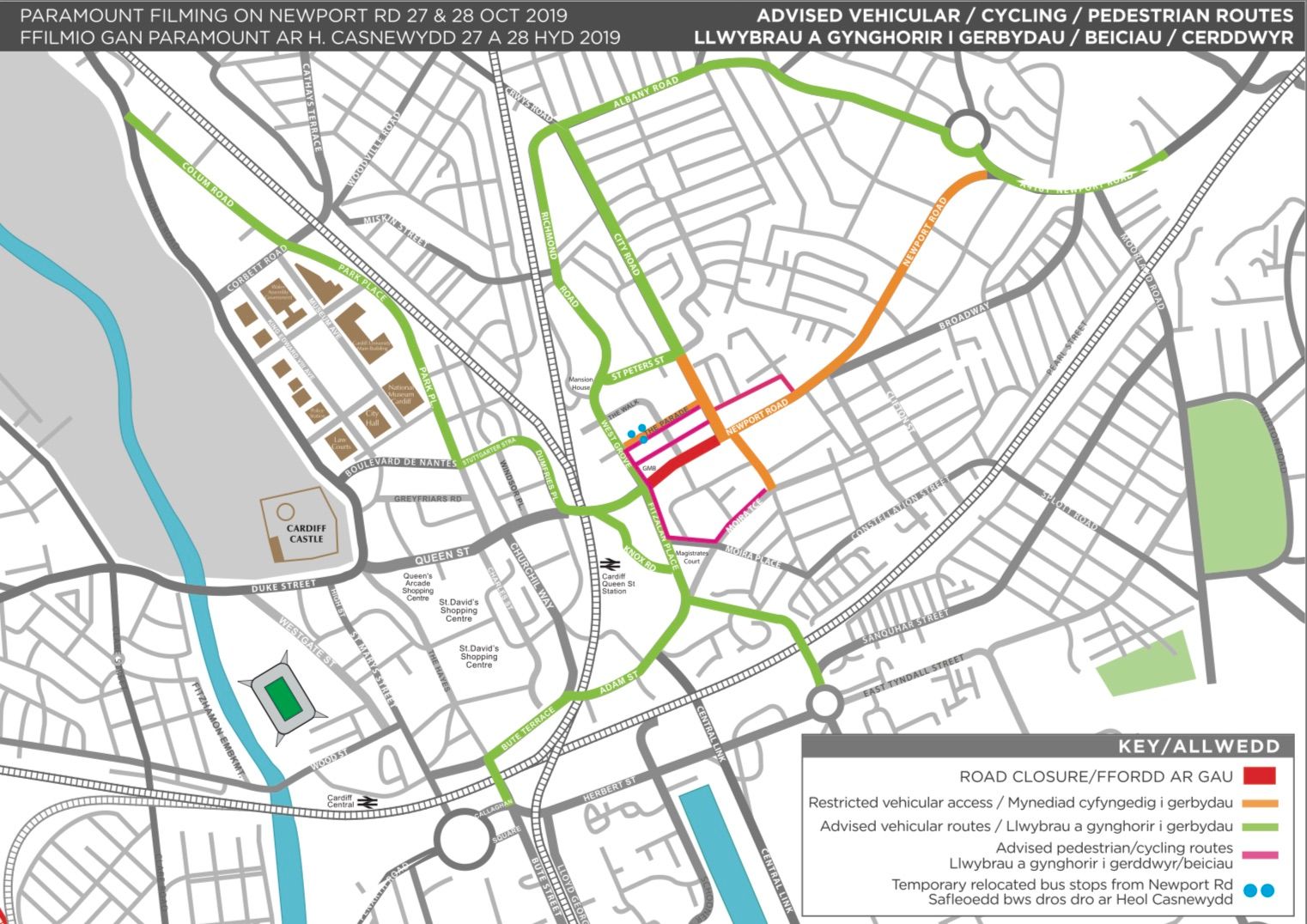 Don't fret too much, the road will re-open at 6am on Tuesday 29th October.

Stop what you’re doing: A Friday Night Dinner special is coming to a Cardiff club next week