Gal power needs to think outside the bubble

Women's rights have always been important to me. I went to an all-girls grammar school, so spent my formative years being blasted with stats and motivational speeches about the plights facing the Western woman. As a 13-year-old I would write angry Tumblr posts about being asked not to wear ripped jeans and vest tops on a non-uniform day.

But as I've got older and read more about the world, all that's happened is that I've become slowly less vocal and less confrontational. Shouting about a man cat-calling me in the street feels insignificant when I read that a woman in El Salvador was only just let out of jail for having a still birth 14 years ago.

This absolutely does not mean that I believe the Western woman does not have any problems. It's unfair that being groped in a club has become normalised, or that women are constantly being told how to look or what to wear. Statistically, women are at greater risk of being impacted by poverty, rape and domestic violence.

I also have no intention to discredit the work of women and non-binary activists at Cambridge; they're passionate and are amazing at campaigning for what they do. But like everything at this university, in general there's the need to look a little more global. 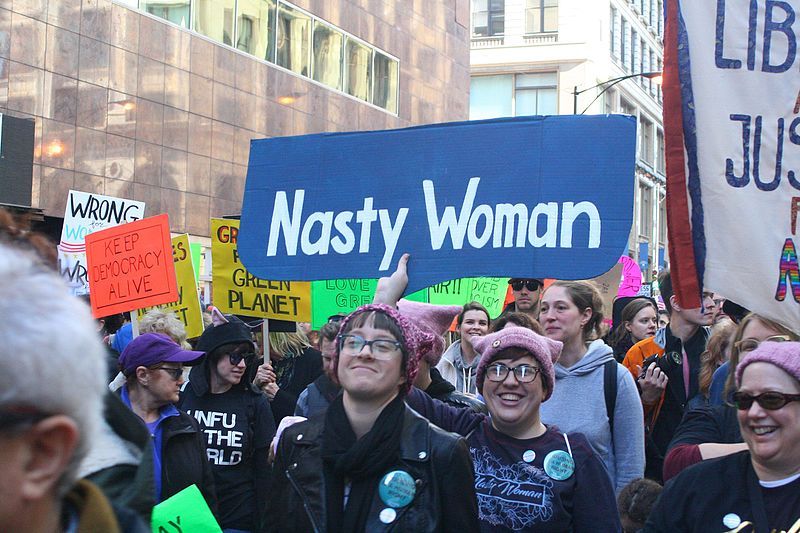 Of course, we are able to fight best and most effectively for what we know. There's a reason why 13-year-old me found it very easy to argue about gender stereotyping and clothing rules – that's what she had direct experience of. And of course you have to fight for what affects you, it's inadvisable to abandon your own problems to speak about someone else's if you are unqualified to. The trouble is that many women who are facing affliction all over the world do not have the voice or platform to fight their corner.

There are many Western women fighting against sexual harassment and inequality in the workplace, and these causes are being fought very well. However, there is space for some women, depending on their experiences, to be able to support both these movements and others. To use their voices and their privileges to platform those who rarely have one, or are going unheard. 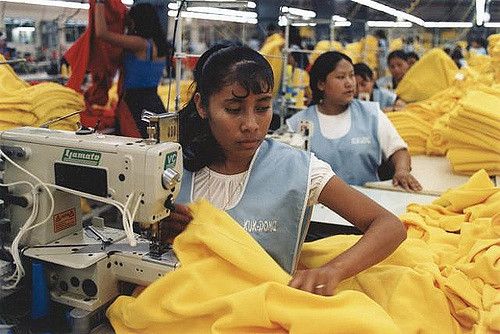 The commercialisation of Western feminism has global ramifications.

You can't fight for everyone and anyone. It's a problem I feel most activists will have had to deal with at one point. The world quite frankly is full of shit, especially for women, and there's a desire to fix all of it. People's causes cannot be compared in worth, as ultimately there are always people suffering.

It becomes impossible to make any sort of decision about whose issue has priority. Therefore, I would argue that some people whose main focus are issues that already have a lot of activism surrounding them should spread their view a little wider. True equality cannot be achieved unless it is intersectional. 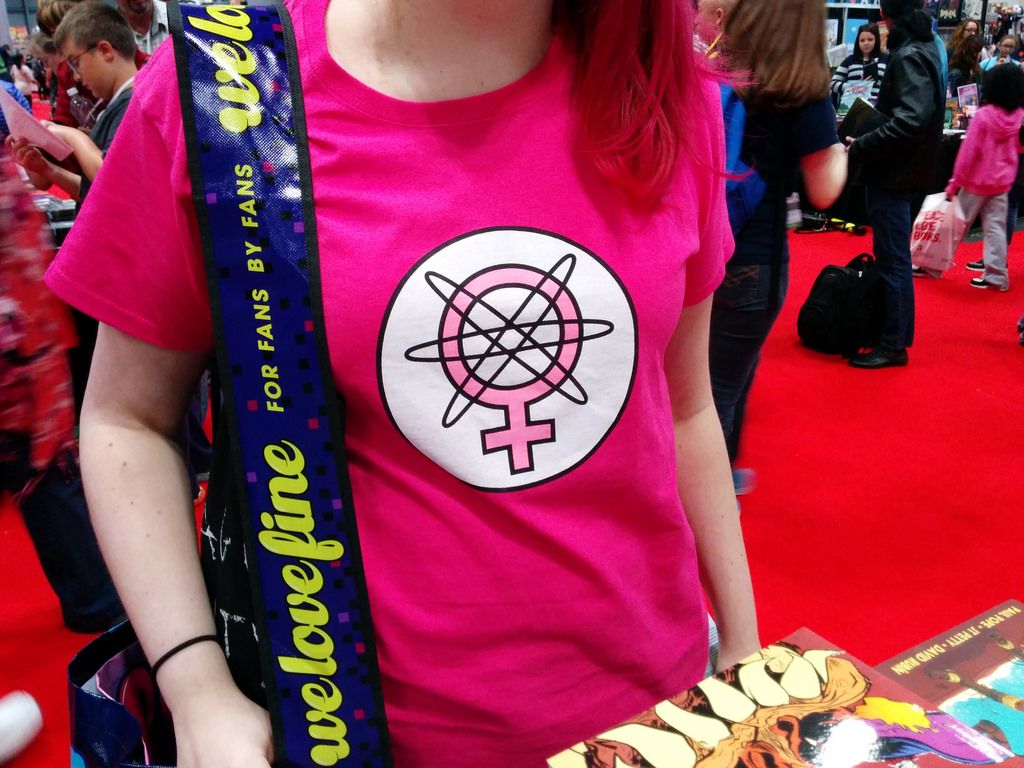 This is not a Cambridge specific problem, that's obvious. But this is one of the top universities in the world with a great tradition for student activism. So it feels like a place that should be more outward looking. It's all too easy once you're here to sit in the bubble and forget that there are women all over the globe who are facing abject poverty and unspeakable hardship.

At the end of the day, Western feminism should not be in a situation where you feel powerful wearing a t-shirt that says 'This is what a feminist looks like' when it was made by an impoverished woman in squalid conditions in a sweat shop. It just doesn't sit right.