News Column: Girton gets a pounding and Jesus turns water into wine

Read it to be sure it isn’t about you

What happened over the last week, I hear you cry?

Really not much to be honest. Cambridge students are boring at the best of times – throw in exams beginning in three weeks and everybody is chained to their desks unable to engage in the debauchery we so long to report on.

Nobody set themselves on fire at C-Sunday

We’re off to a good start. Unlike last year involving an unfortunately scorched sheep, C-Sunday was incredibly tame this year. The most interesting things were the headlines the trashy press managed to get out of it. The Daily Mail was so unimpressed that they had to use last year’s headline story to try to capture attention from these years events – it’s the Mail though so really we could expect nothing less. 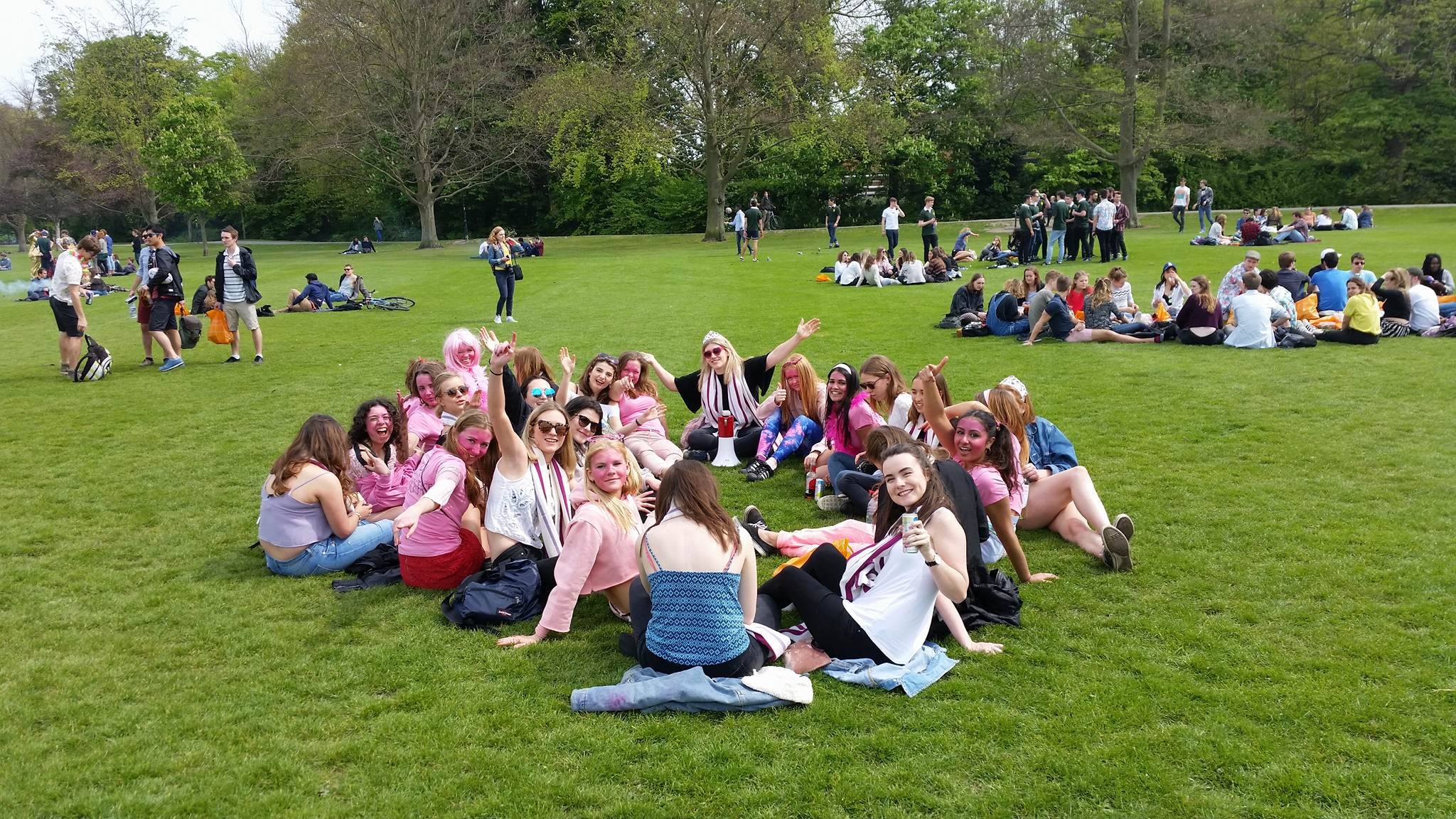 No it’s not fake news, Jesus have had some drama about alcohol. According to the Facebook event, the college’s JCR had a policy in place to stop societies buying alcohol with their budgets, which was ‘unfortunately paternalistic, unfair, and out of line with other colleges’. Luckily for them the motion passed – so hopefully some societies will be able to provide alcoholic exam term stress relief. 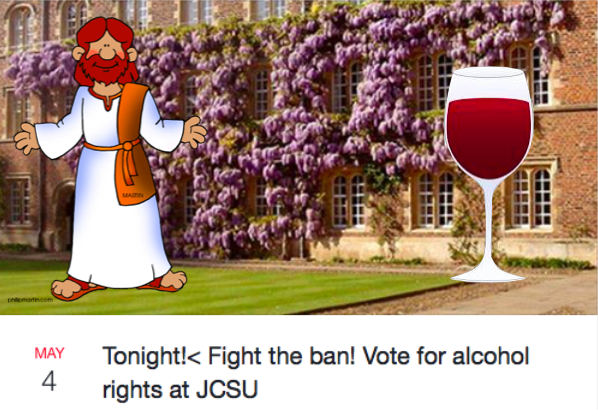 Shave it for later

What would exam term be without passive aggressive (or just downright aggressive) Facebook posts and post-it notes? Students from Caius, Pembroke and Catz have all vented their frustrations about Cantab’s unsightly bathroom habits. 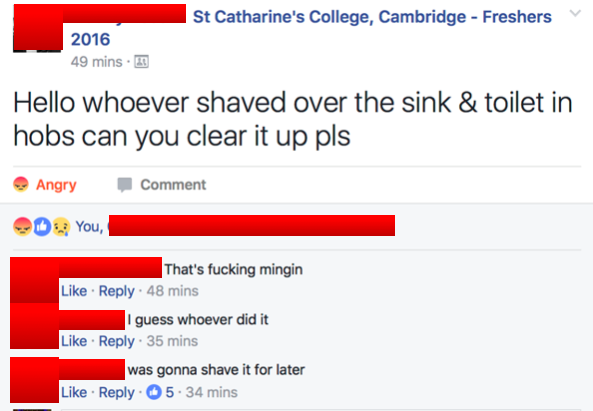 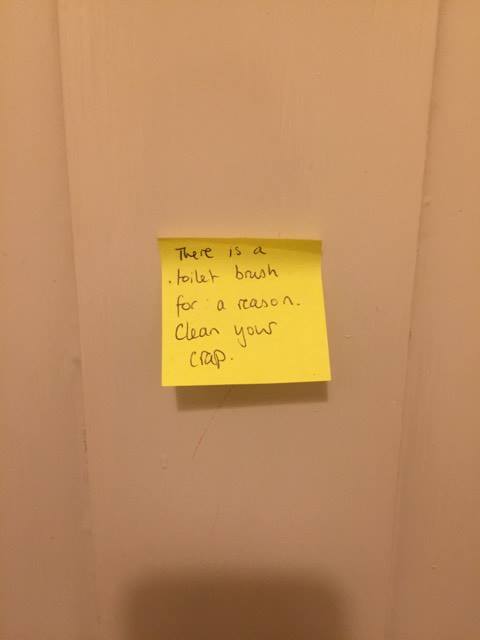 Girton gets a pounding

It seems the stress of this term has got a bit too much for everyone in little old Girton. Students were invited to a workshop to ‘make clay figurines’ and ‘talk about bodies’ – a relatively odd, but acceptable stress relief for exam term. But then later on in the email, the students were invited along to do ‘a lot of kneading, wedging, beating, squeezing’… Needless to say, some students have been left confused.

The UL suggestion board for how to make the tower of misery slightly less hellish this term has gone the way that has been expected – telling them to Kill iDiscover. Memes have been made, post-it notes posted, frustration taken out over Facebook, yet still the University persists in maintaining iDiscover which gives you scientific articles about cloning sheep when you want a book on Frederick II of Germany (true story).

The madness will not end anytime soon – but as long as Cambridge students have passive-aggressive post-it note opportunities, damn well will they use them. 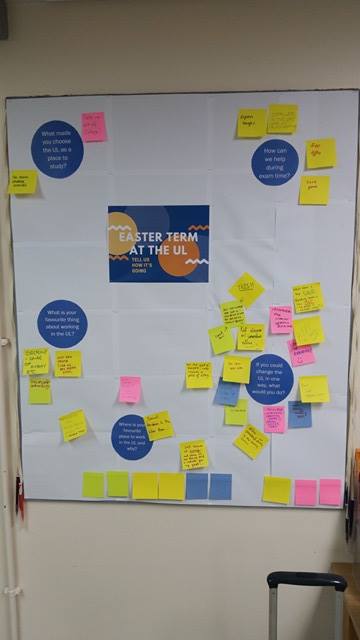 If you have any gossip for next week’s column, email it to editor@cambridgetab.co.uk or drop a message on the Facebook page.