He received 47 per cent of the votes

We have been searching the entirety of Brookes, to find the fittest freshers and have brought you some of the fittest. But, with 165 of the votes, we can now reveal, that Brookes's fittest fresher for 2019 is, Darian Bowers. 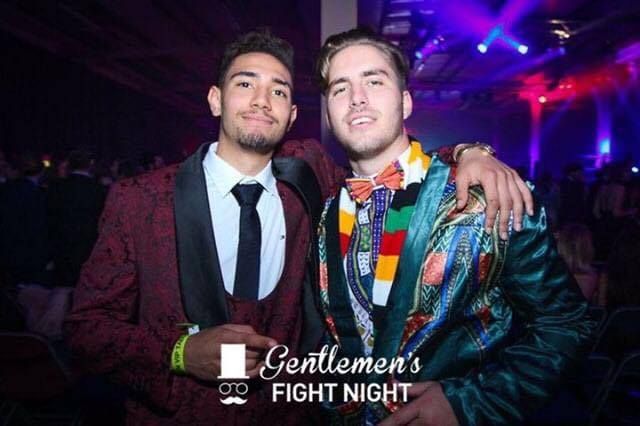 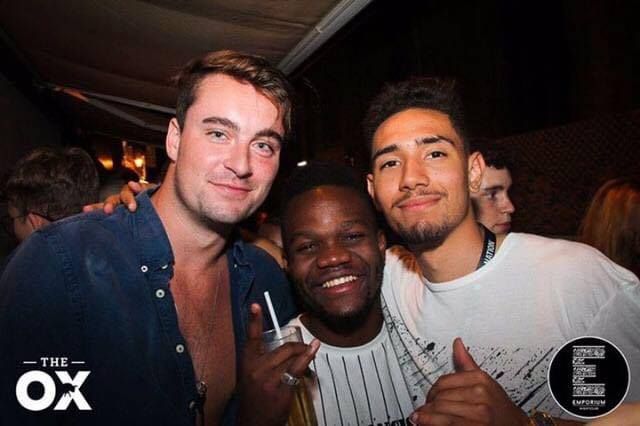 When asked how Darian will celebrate being crowned Brookes's fittest fresher, he told The Brookes Tab that he'll be "cracking open a cold one with the boys."

The echo of a generation at Brookes. 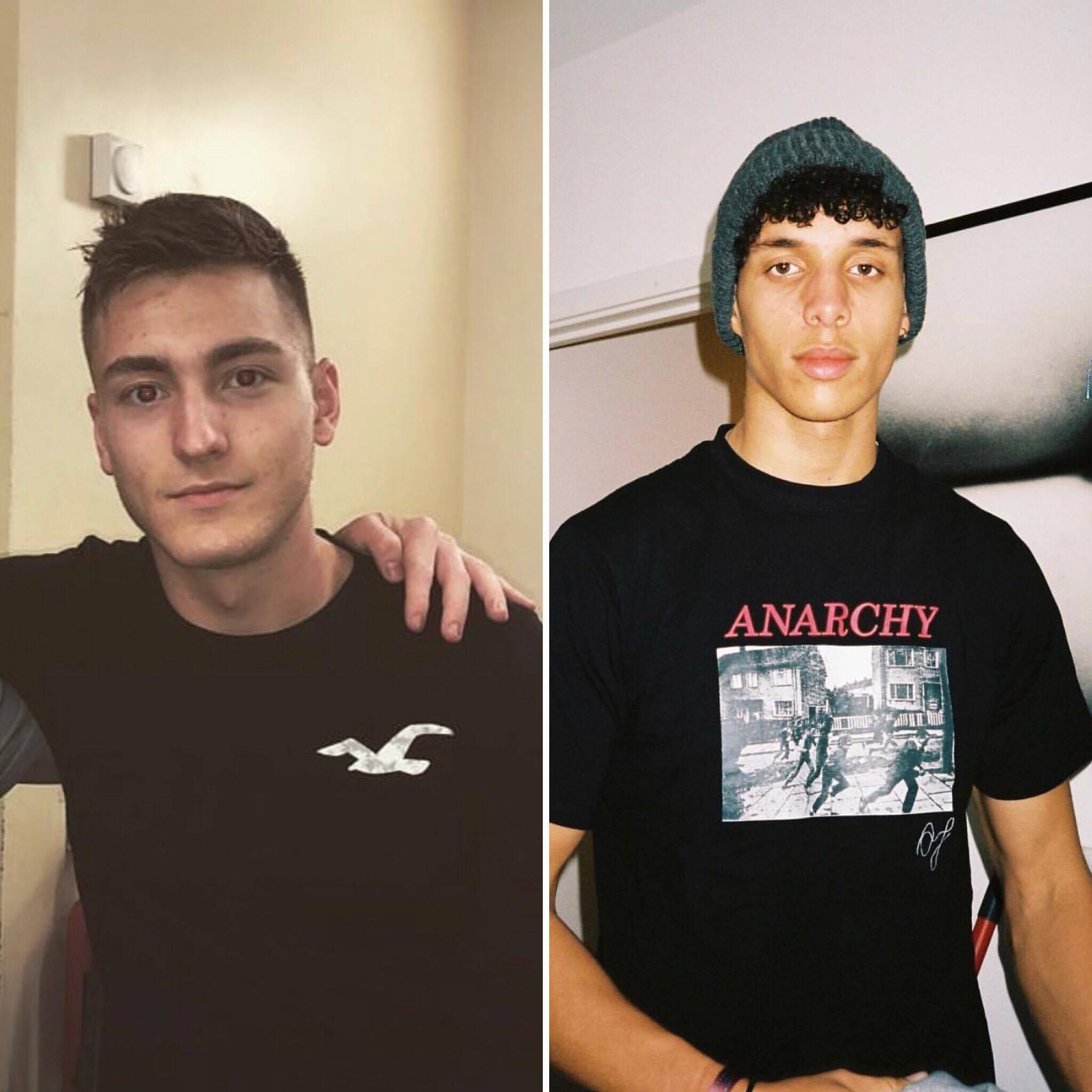 Now that the king has been crowned, the girls still have it all to play for. Get your votes in, to decide who will be crowned the queen.