Makig friends at uni has never been easier

2018 Trent graduates Elliott Perks of Edinburgh and Horatio Palamountain of Exeter are co-founders of the Umii app.

According to Elliott, Umii "makes the most of psychological research to connect like-minded people, based on their interests and a quick personality questionnaire." 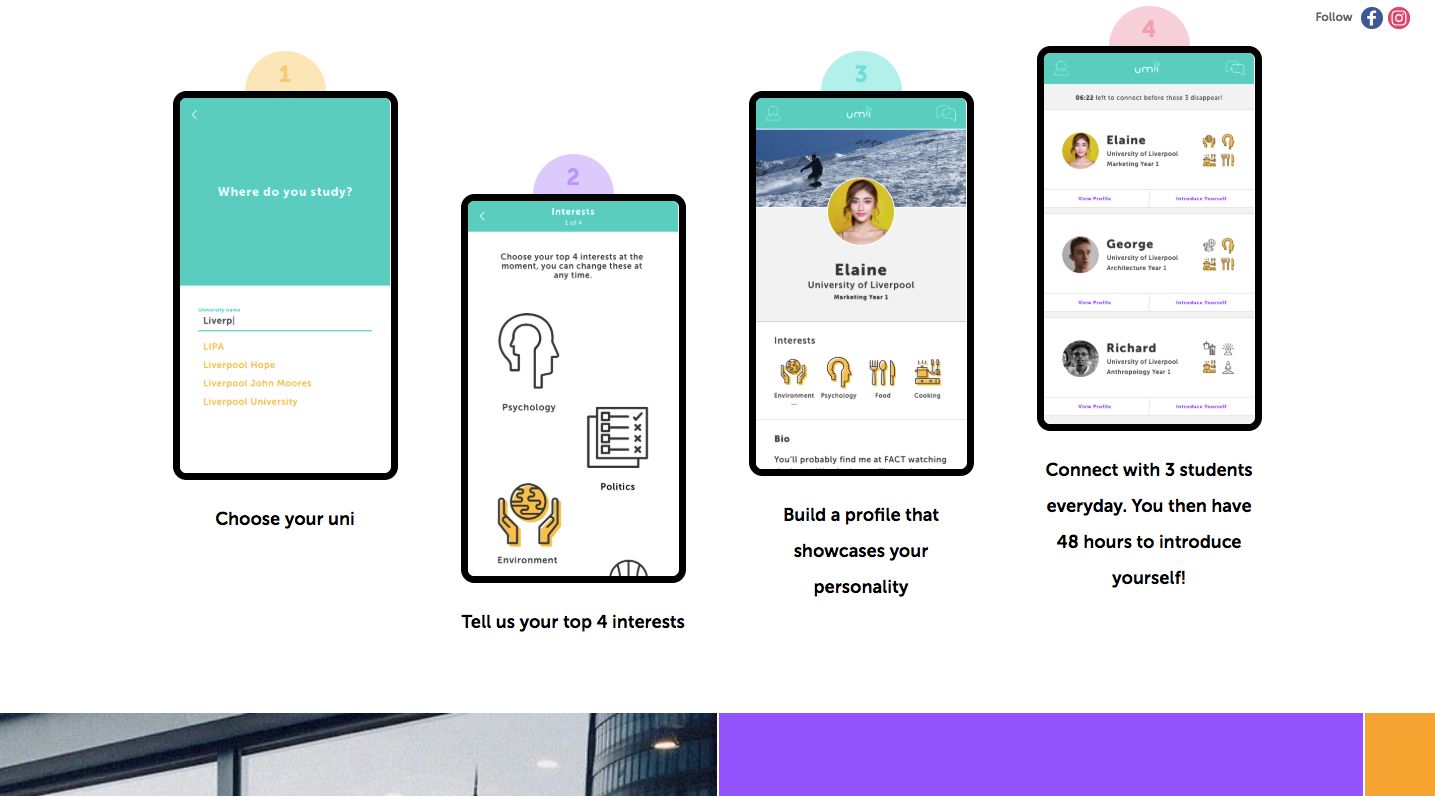 Umii is an online app which allows you to connect with like-minded people, being run in partnership with NTU and completely free to use for students.

Everyday at 6pm, the app sends you two people you may be interested in matching with based on your personality and interests. You then have 48 hours to make contact before the people disappear and two new are sent your way.

"The app is designed as a segway into face-to-face conversation. The focus is on your interests, not your pictures, to create meaningful conversations with people worth meeting."

According to recent research, a survey of 75 University of Liverpool students found that 82 per cent wished it was easier to meet like-minded people at their uni.

Elliott and Horatio also hope the app will combat the current rise in the number of students feeling isolated and lonely at university, which is causing a number of academically able students to dropout of university as a result of social factors.

The app is being launched next week in partnership with Nottingham Trent University and you can download Umii on the app store and Google Play store now.