He buys VKs at the SU by the crateload

The similarities end there, though, as George is sports scholar, GB rower and used to be a professional rugby player.

Aside from sport he's an avocado lover, coffee snob, fan of double dating and bought two crates of VKs at the SU last Saturday.

Sounds like the most eligible of eligible bachelors right? Well that may go some way to explaining how he found himself on ITV's dating show Take Me Out.

This Saturday just gone he emerged from the lift and danced his way across the stage with all 30 lights still on. Keen to know more about our uni's most eligible bachelor? The Tab spoke to Trent's newest local celebrity.

So George, how did you get onto the show?

Well, it all started with a message on Facebook from one of the producers saying "I really like your social media presence, I would love to talk to you about an upcoming show can I ring you?"

I had him on loudspeaker in the kitchen with about 10 rugby boys huddled round and he (the producer) really liked me so paid for me to go to London the next day. Although I nearly pulled out of the show at one point as I didn’t want to miss my little brother’s 18th birthday, it fell on the same day.

However, we thought it would be really funny and I said I would only do it if they could give me 10-15 tickets because you usually get two.

Do you think you’ll do any other TV shows after this?

I’m not sure, first dates has been knocked around a bit… 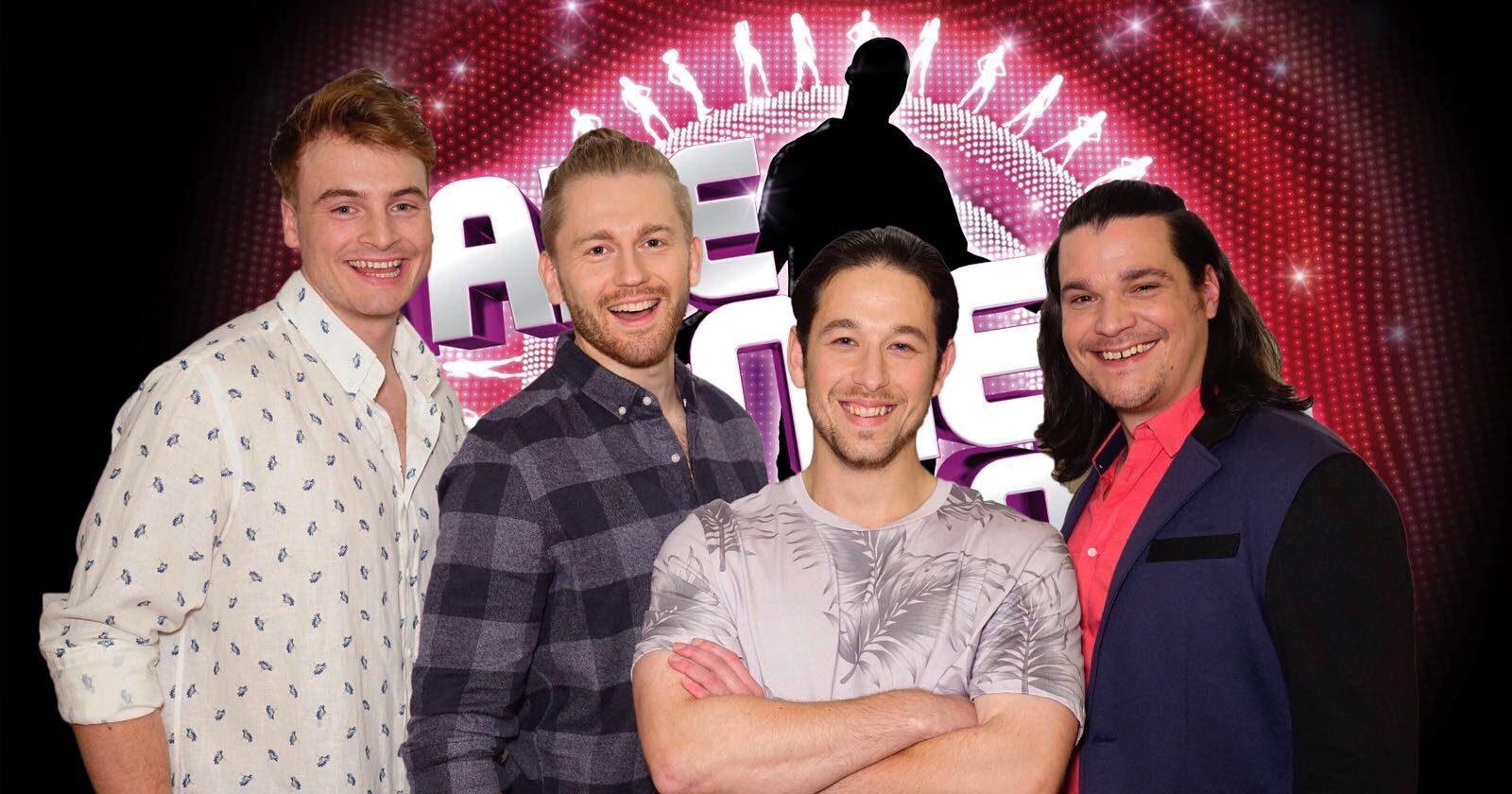 What is your type? If you have one

I like quite a natural girl, someone with good chat, quite pretty, someone who is quite sociable.

What is your favourite Trent night?

It used to be Ocean Wednesday. But I feel as you get older, and all my friends tend to have things on all the time, my best friends at Uni are professional athletes so we don’t go out that much. I would say now it's the SU on the Saturday. We go every two to three weeks.

How much do you typically drink at the SU on a Saturday?

Oh my god, my worst thing I do at the SU is I tend to buy a crate of VKs, when I was there last Saturday I bought two crates. They are gone in seconds.

It costs a lot of money. I regret it in the morning every time. Me and my house mate James have a bad trait of doing that. He’s my coffee chum, coffee snobs actually, we have an app called bean hunter on our phones, and we go around and try to find good coffee. But yes he set that on me, the VK crates and now every time we are together we buy one each at least. We don’t go out as much as everyone else but when we do we make up for it.

What is the maddest thing you’ve done on a night out?

I’ve been kicked out of Ocean once before. I partially tore my achilles last year resulting in having to wear a big knee high air cast boot. I was on the bottom floor of Ocean and I stood on someone’s shoulders (whilst wearing this boot), and managed to reach the bottom of the railings to the balcony of the top floor, and climbed up.

At the top there was a big security guard, who threw me down the stairs (which hurt so much) and I was out. Banned for a week. 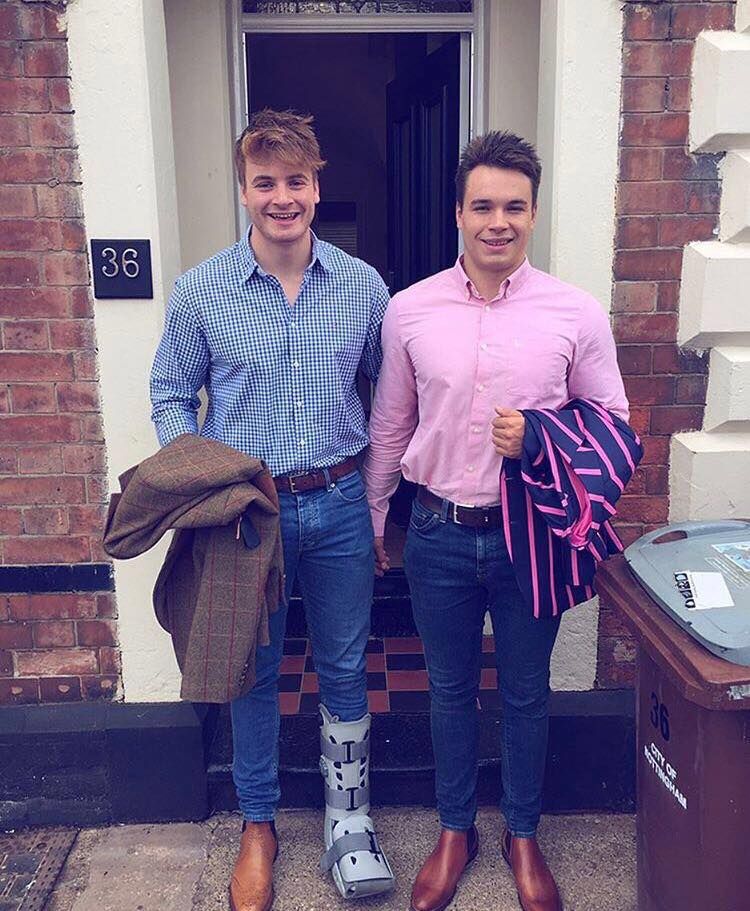 How many people have you slept with?

I’m not answering that question.

Favourite sex position? You’re not going to answer that are you…

Tell me a secret about the rugby team

Rugby secrets are secrets for a reason.

Do you go out with just the rugby boys?

No I like to mingle amongst different social groups, I’ve got a lot of friends here (laughs). 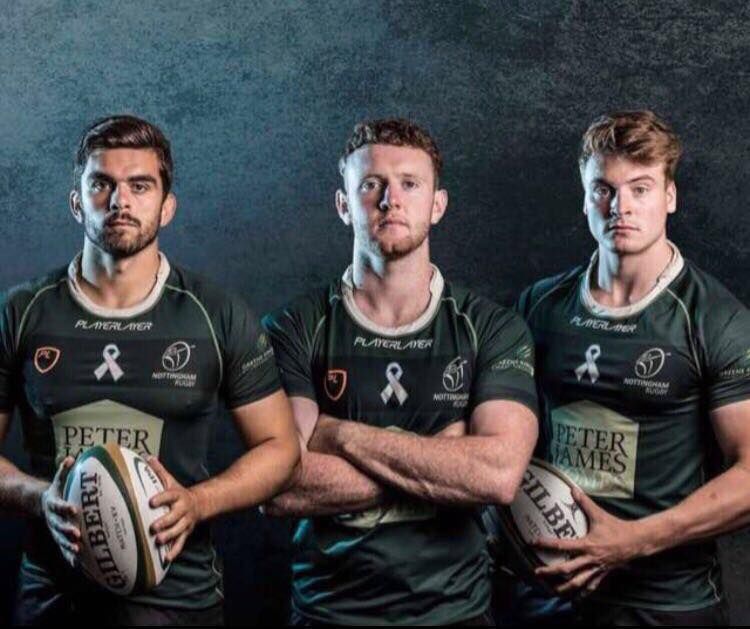 Oh, so would you say you’re a big name on campus?

(Laughs loudly) I’m not answering that.

Ask your friends to describe you in 3 words

What do you want the readers to know about you?

I’m not sure, maybe that I’m a lovely guy.

What’s your favourite meal to cook?

Probably risotto but I won’t eat it unless I have a big training day because it’s very carb heavy. 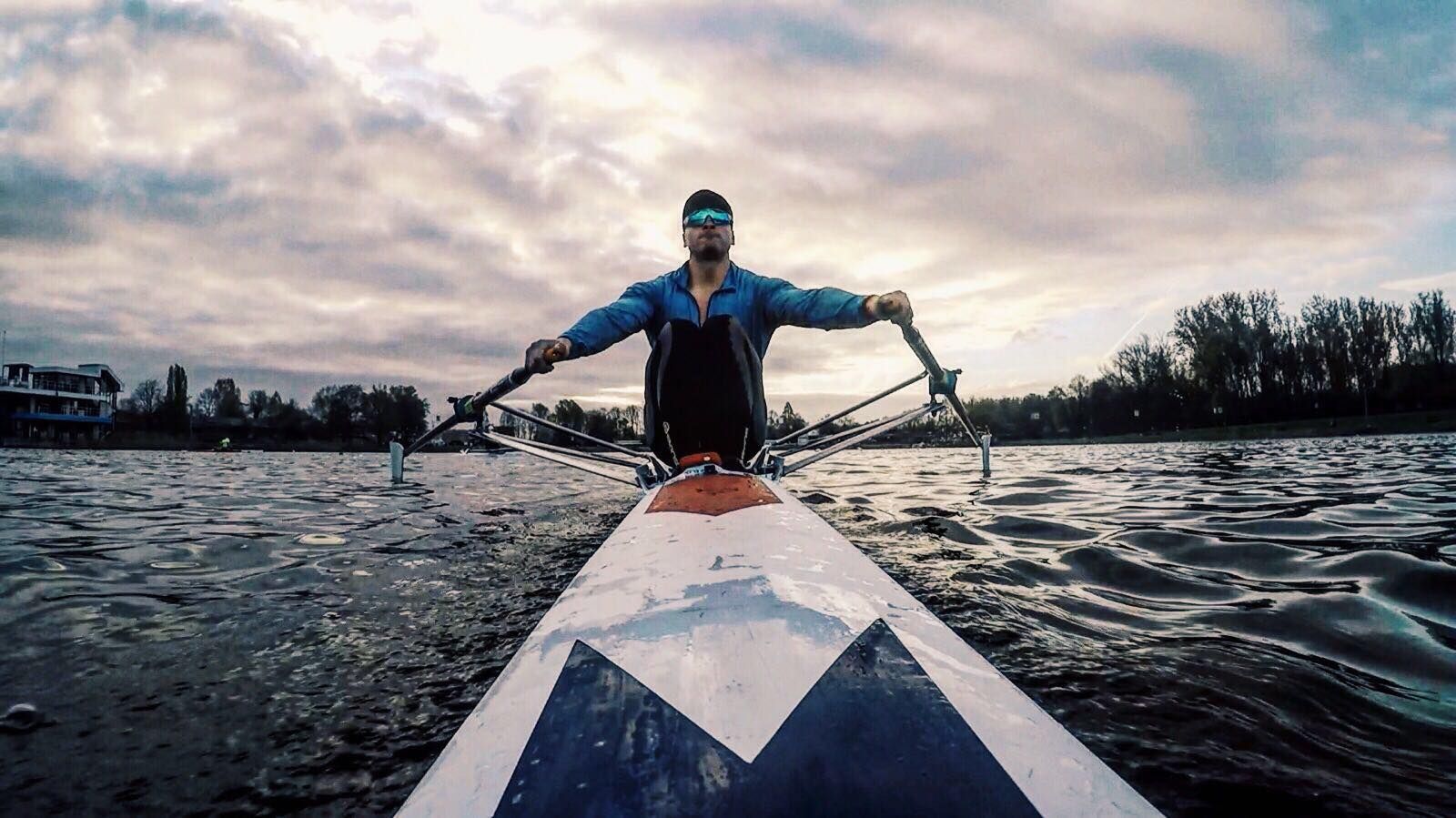 Aspirations for the future?

I wanted to make a career out of rugby and was on track having signed my first pro contract at 18.

My dream was to play for England, but it was taken away from me because of injury.

I’m now in the GB rowing start team so I was aiming to go to the Olympics but I’ve been injured for eight months so I guess I'll see where my property career takes me. I think I’ll definitely go into coaching in rugby.

I am single yeah.

Potentially, if the right person comes along. When at Ocean or the SU the boys get quite a lot of girl attention so.

Makig friends at uni has never been easier

It’s a no brainer!

As it stands, the pair aren’t allowed back in halls

The University released a statement this morning

Rufaro Chisango, who is the only black student on her floor, also heard them shout ‘blacks should go back to picking cotton’

Rufaro Chisango, who is the only black student on her floor, also heard them shout ‘blacks should go back to picking cotton’

He buys VKs at the SU by the crateload

Always a step ahead of the game

It was caught on camera

‘It’s about listening to your mates’: Meet the Trent students campaigning for mental health awareness

They will be on campus next week

Stormzy will be playing in Rock City

Will the walls of Rock City handle the Storm?

There’s been a flood at IQ student accomodation

We want you to write for The Tab Trent

Toy story, chocolates and memes: These are Trent’s clubbers of the week

And what a week it’s been

She has to get through the Miss Genting Derby heat first

36 hours and NO money

Trent clubbers of the week

What happens when your best friend moves away

Clubbers of the week yet again

Here’s why Trent students have the best nights out