As it stands, the pair aren’t allowed back in halls

Yesterday, the video of a Nottingham Trent fresher filming a group of students chanting "we hate the blacks" amongst other racist slurs outside her bedroom door in halls, went viral.

Today, Nottinghamshire Police have confirmed that the pair have been released pending further investigation into the video.

The two 18-year-old male Nottingham Trent students in connection to the incident were released, following their arrest on suspicion of racially aggravated public order and suspension from university. 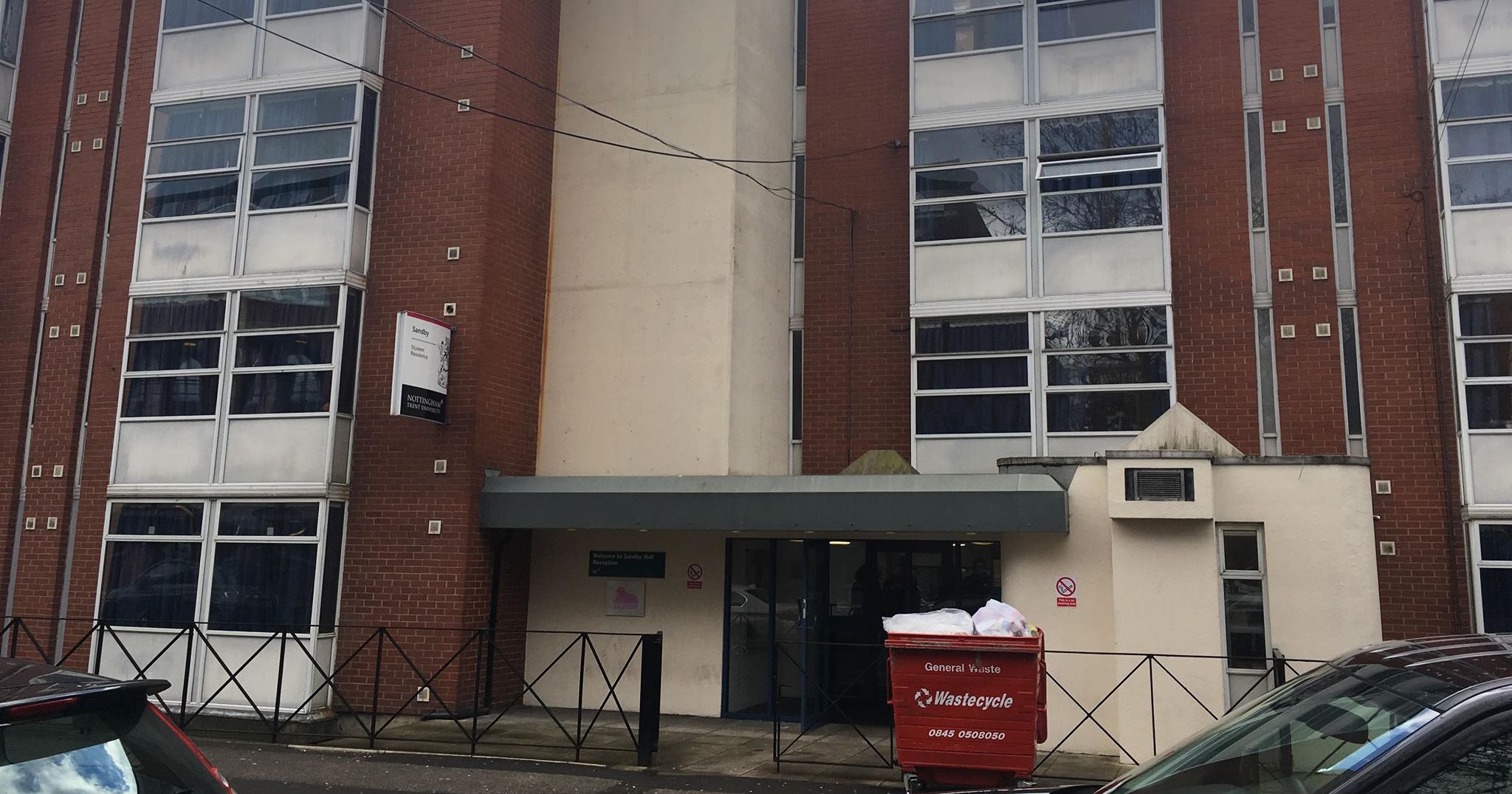 The next steps for police are to continue their inquiries, but they aren't expecting updates imminently.

They are continuing to speak to witnesses over the coming days and are working closely with the university. ‎

A spokesperson for Nottingham Trent University has told The Tab that despite the boys' release, the students remain automatically banned from campus grounds.

More about this story:

• Racist Nottingham Trent halls chants: Everything we know so far

Police are keen to speak to anyone who may have seen, heard or witnessed the incident. Please call 101 and quote incident number 23 of 8 March 2018.