It's time for round three and we have some cracking contenders for you to pick! Cast your votes down below for who you think is most worthy of the BNOC crown. 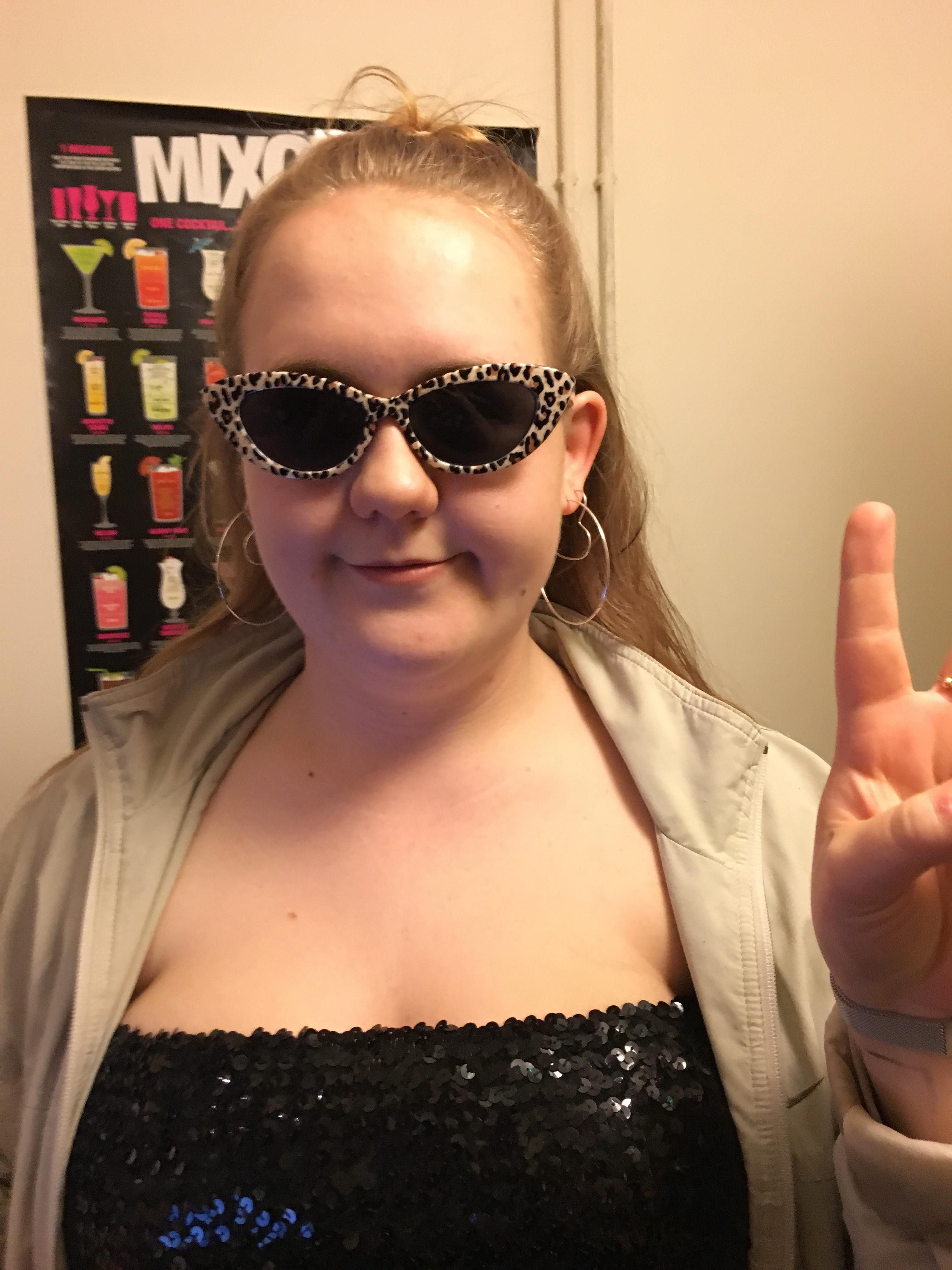 If there was a degree in looking like Lewis Capaldi, Izzy would bag a first.

Lewis Capaldi doppelgänger and Second year Drama and Theatre performance student, Izzy, said she bears an "UNCANNY resemblance to the legend that is Lewis Capaldi" and hun, we totally see it! If you don't see the resemblance then you might recognise Izzy from being President of the Drama Soc and also being in some of their plays on campus!

The iconic 2012 peace sign and pout was argued by Izzy to be "single handedly brought back" by none other than herself. But when Izzy isn't pouting and peace signing, she's still being wholesome as she said that she has "created a safe space at Sussex where it can be exercised without judgement." So wholesome.

Izzy's nominators told us that she's one for partying and can always be found grooving to some bangers and "hitting the d floor." When the clubs are closed Izzy, like every other BNOC, can't make her way through campus without bumping in to someone she knows! 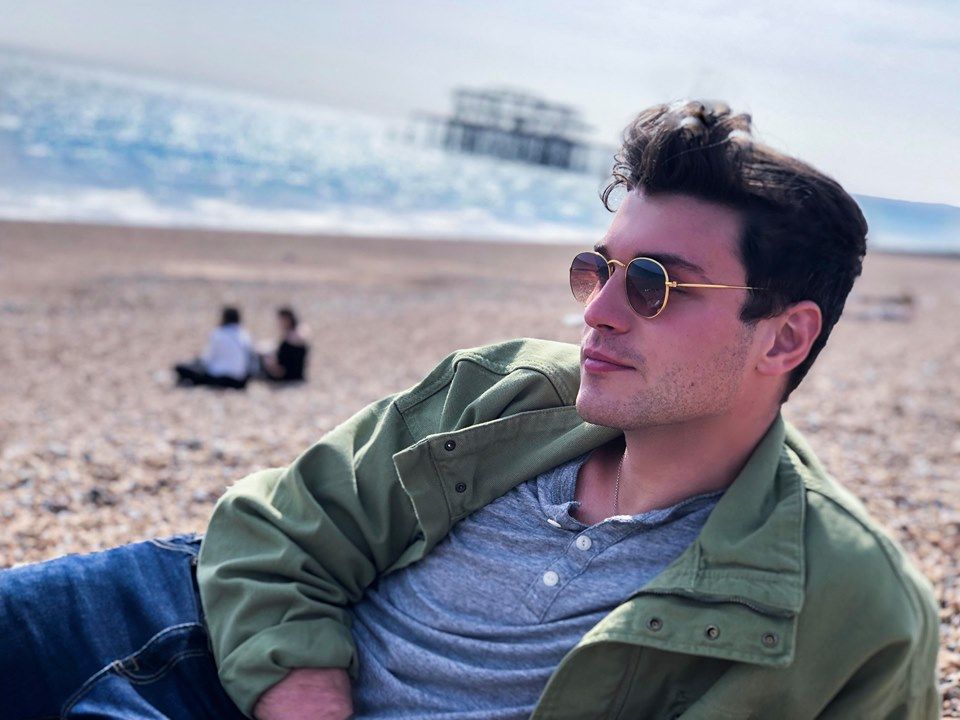 Like any worthy BNOC, Second year Tom is "super involved with Uni life, is part of every society imaginable, was an RA and is social sec of Rowing" so he basically knows everyone.

The Tab's very own heart-throb describes his "dashing good looks and extraordinary intellect" as the reason for his nominations, however doesn't quite understand why he was nominated. Tom's "desire to be liked by everyone and lack of social boundaries when he's drunk" is what makes him totally worthy of the title.

His nominators described the time that Tom "fell of the Haunt stage and the girl he was getting with fell with him, splitting her head open" but being the gentleman that Tom is, he did as every knight in shining armour would and took her all the way to the hospital. 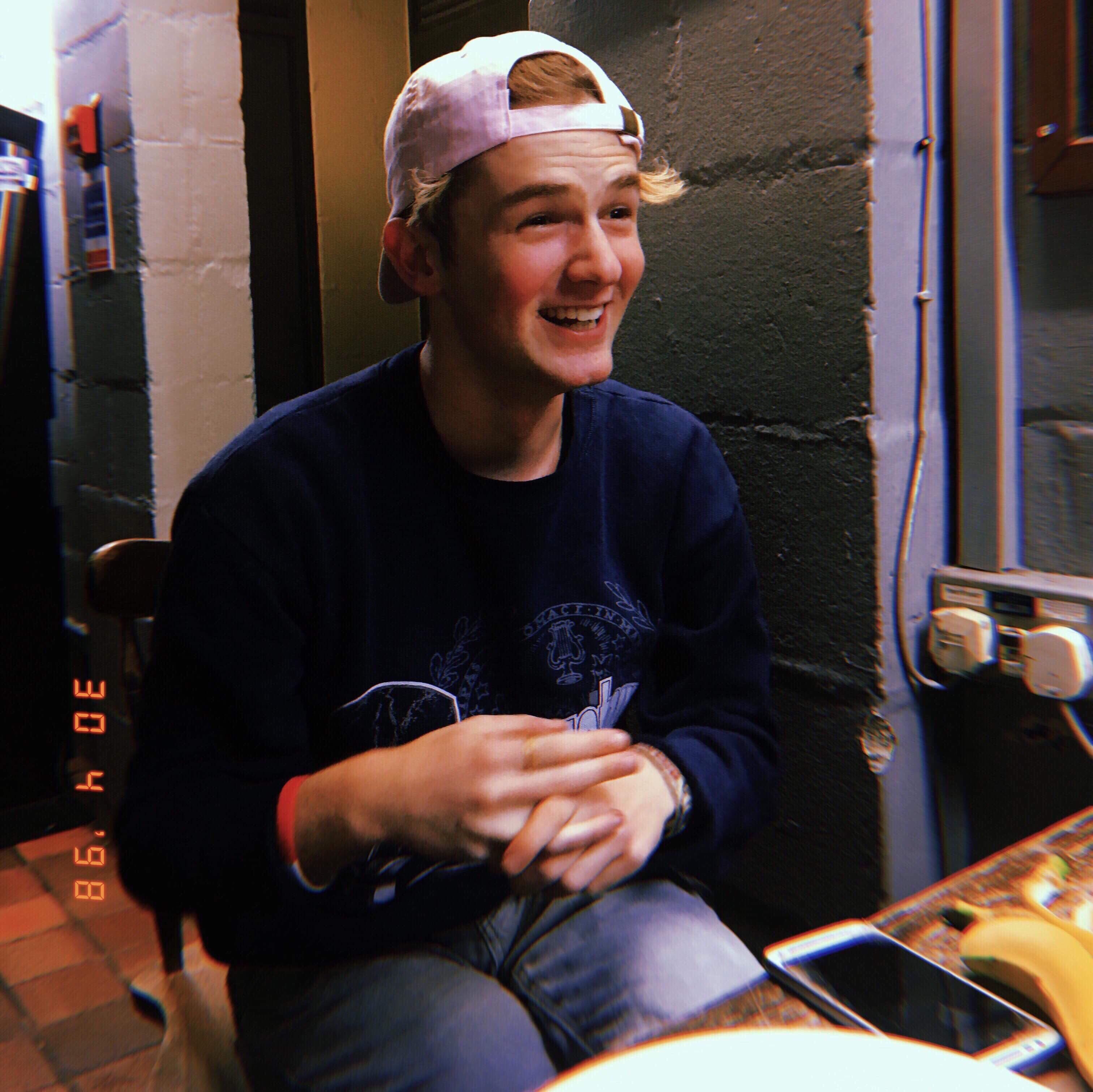 Sweetheart Adam said: "I think I've been nominated because I've got the best buddies in the universe!!"

Described by his nominators as "such a good guy", Second Year Adam is co-president of Sussex's 'Help the homeless society'. He said himself that "had the chance to live, love, and laugh with some of the loveliest people at Sussex, either through gigging in Brighton, as part of Sussex Uni athletics, or as new co-pres of the charitable society."

During his time at uni and alongside all this living, loving and laughing Adam admitted that he is a "big fan of a big cheesy grin and a chat with anyone!!". But he could also be considered a BNOC for his totally iconic dance moves.

As students, we often like to brag about our dedication to the sesh, but sesh king and international development student Adam took this to a new level, "He was on the plane back from a lovely getaway to Copenhagen when I got the call: Casas on Wednesday! I simply could not refuse! Suitcase in hand I trudged from Brighton station, where I brushed aside my jetlag to bust some moves! I just love a boogie!!". Most of us can't relate to being that dedicated, but we can certainly aspire to be.

This isn't the first time that Third Year Katie has made it onto a Tab article, as her nominators assure us that she is a "Clubbers of the week regular" with "any pic of someone snogging a boy is most likely to be her".

Katy is pretty hard to miss as she walks across campus, with her "loud laugh or bright orange fake tan" which extends all the way to the Pryzm dance-floor, putting her big character in Lacrosse to good use on the dance-floor as on a night out "you'll either find her squaring up to the bouncers or in a VK race".

When asked why she was deserving of the title Katy was keen to note, she has "basically completed tinder (but in a cool way) and should really be paying rent at the library, and I got kicked out once (but in a cool way)". Katy, say no more.

Vote for your fav's below: