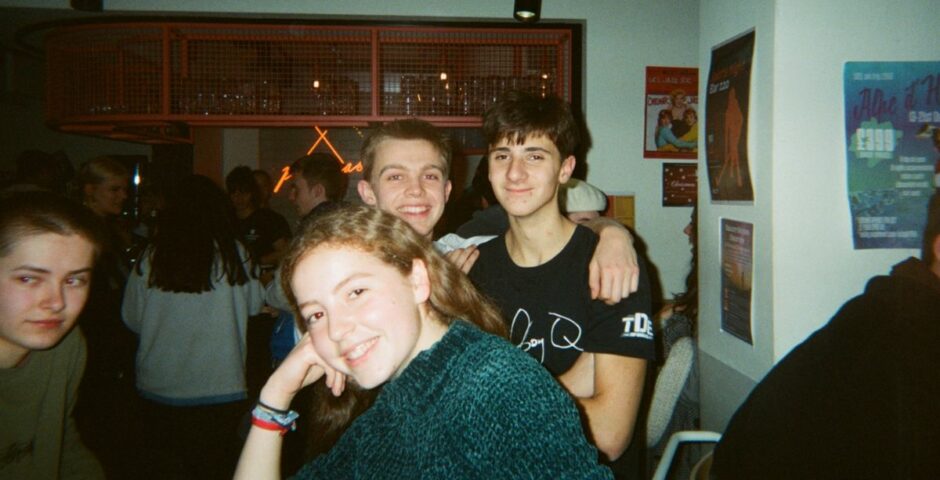 ‘One of our parties ended with someone peeing in my wardrobe’: Sussex students worst halls horror stories

From secret crushes to peeing in wardrobes, we’ve seen it all

It’s been over a month since the start of term and many are well and truly settled into halls. A bunch of young students, new found freedom and a new living situation. What could possibly go wrong? And it turns out, a lot can definitely go wrong. We’ve asked Sussex students for their advice and grosses halls horror stories.

Do not sleep with your housemates

A very well-known rule. Probably the most famous one. And definitely the most crucial. And if you are crushing on a housemate, definitely don’t do the following…

Make an attempt to be clean

Dishes, messy couches, sticky floors, grimy toilets… we have all been there. However, some of us have had it harder than others.

“My housemate stored her trash and dirty dishes in the drawers of her nightstand and dresser. I thought that was the worst of it until I opened a cabinet in our bathroom one night and found out she had been keeping her used period pads underneath a towel.” – Isabel, second year student. 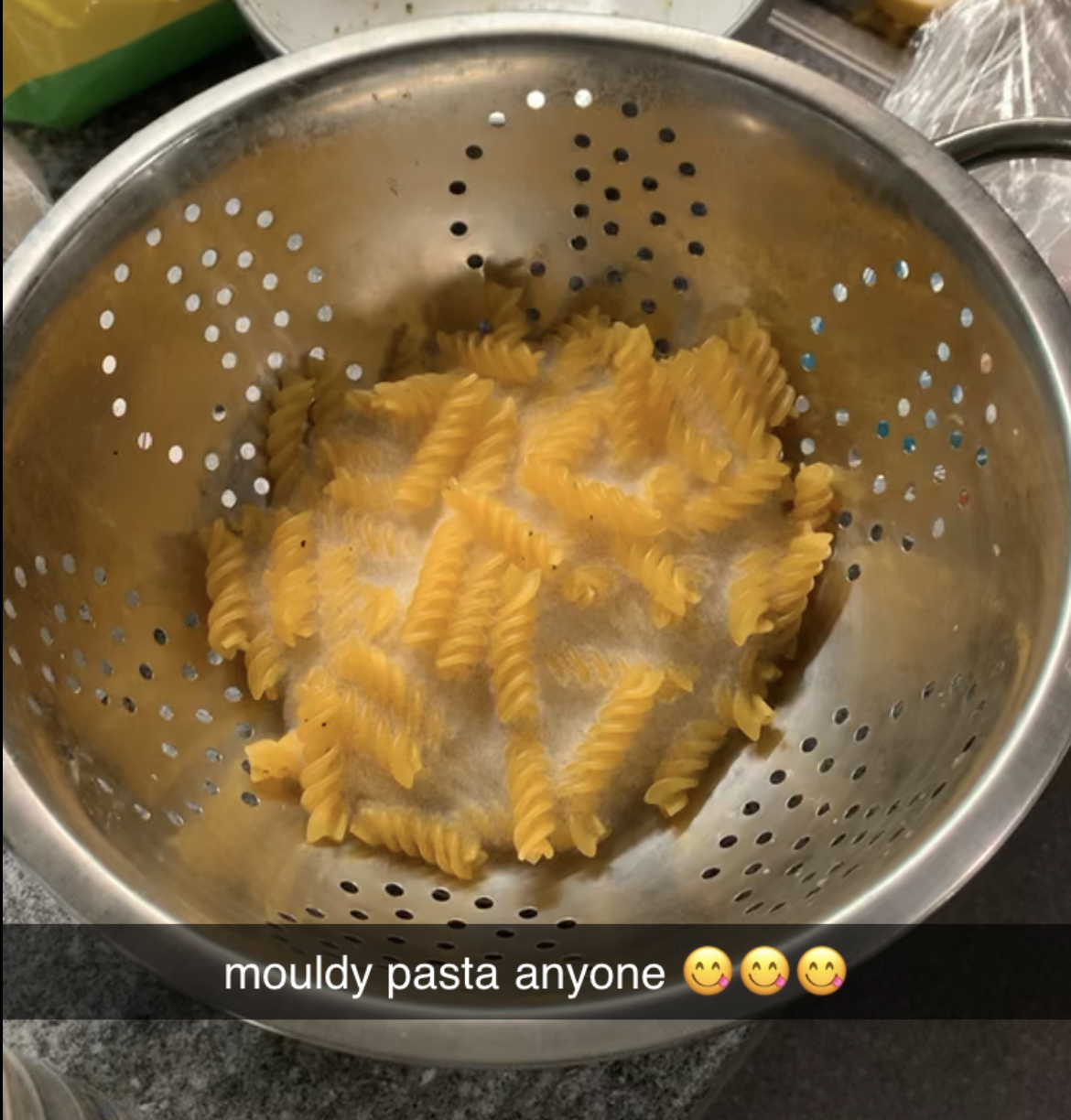 Sharing is (not always) caring

Unspoken rule. Famous one too. Toothbrushes, sex toys and underwear are not common goods. Trust us and stick to this one.

“My housemate hates doing laundry, so he wears my underwear (without asking) when his own is dirty. It doesn’t feel like my underwear again after he’s been in it.” – Anonymous third year

For some of us, luck has not been on our side, and we have ended up living with people whose lifestyles don’t match ours. This being said, uni is meant to be fun, not dangerous.

“Last year I lived in Brighthelm with four other girls, but one didn’t sleep at night and would yell at us for quietly talking in the living room during the day. She would also threaten us if we weren’t quiet.” – Chelsea, second year student.

Mind your business (AKA respect your flatmates boundaries)

“This isn’t my proudest story, “Jane” – seemed reasonable when we first met. Quickly became quite needy, wanting my input on everything she did or the men she went on dates with. Accused me of sleeping with a male friend because we were talking too much, and that wasn’t the way people who are “just friends” talk to each other. We weren’t doing anything more than chatting.

Then she met this total waster, he would smoke out her window which made the whole house stink (and smoking was banned in our house), they would stay up all night, and break plates and cups and pans, all within a few weeks. Was generally all pretty miserable. We told a lie about all moving out and then just didn’t leave after she’d packed up and gone! I can definitely thank Covid for this opportunity!”– Anonymous, third year student 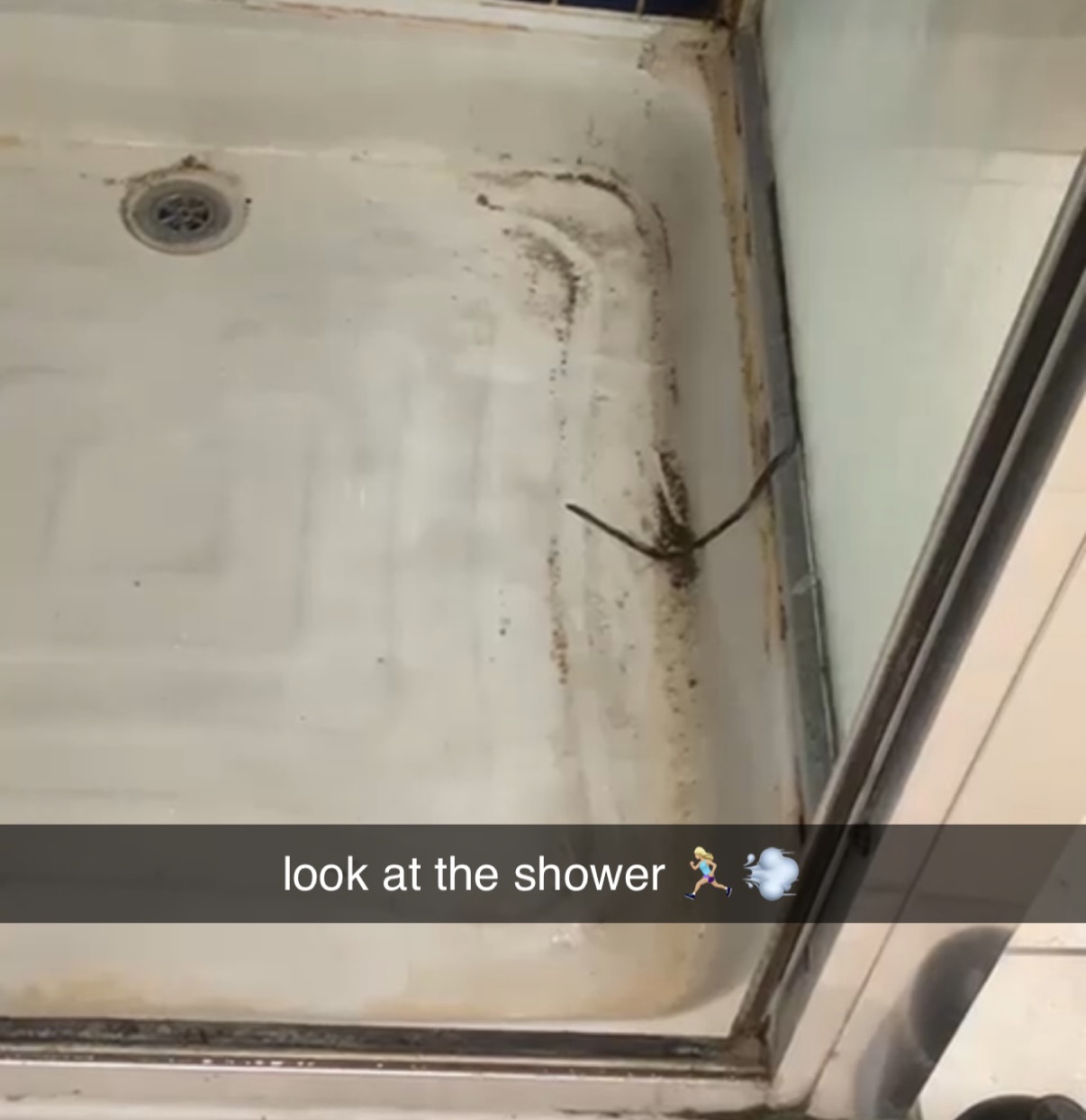 Be careful with who you let in your space

“One of our many fresher’s flat parties ended with someone peeing in my wardrobe (the bathroom was just next door…) and an actual poo outside the door of the only housemate who didn’t take part. Needless to say, they hate us now.”- Mark, first year student

Understandable that they weren’t a fan.

There are going to be strange moments

“My housemate randomly looks at me, tilts his head, and says “penis.” This is the only time he speaks to me.”- Molly, first year student.

This is a little bit funny x

It’s important to remember that living in halls is only temporary, unless you’ve experienced these things in second and third year. In that case, good luck x

Related Articles recommended by this writer: