Can we all just agree that the SU elections are a joke?

For those of you who don’t know, or care (which is exactly part of the problem), students get the chance to run for six full-time sabbatical officer positions which include:

– Editor of the SU paper

These positions classify as a one year graduate job where students who are selected earn an annual salary of £18,734. That’s right, our union gives a full-time, average starting graduate salary to whoever gets the most ticks in a box.

In my eyes, student elections are nothing more than a popularity contest (or rather who is the most popular at the time of elections) and they’re ladened with cronyism. It would be quite interesting to see if as many people would run if it involved an interview process, you know, the way any other graduate job application would go. 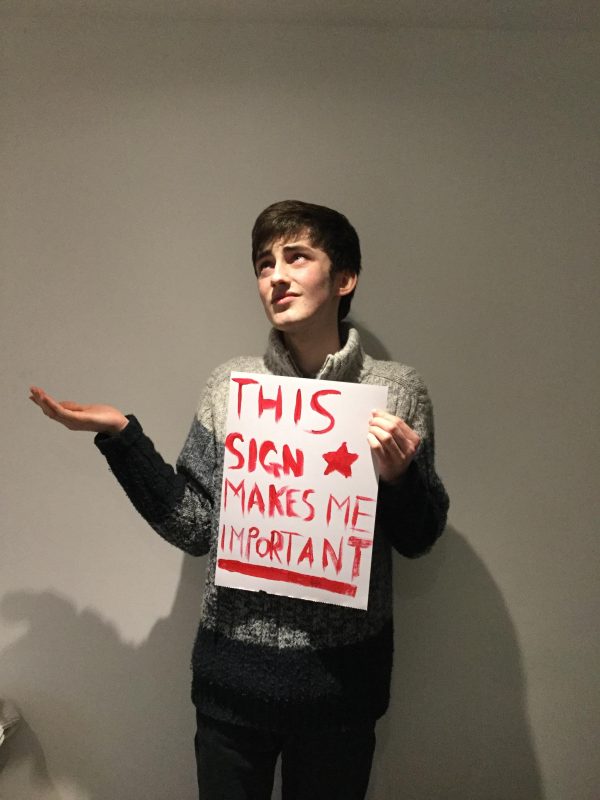 Then of course there’s the manifestos, full of false promises in a desperate attempt to get votes (we’re still yet to see any of these microwaves in the library President Jack Taylor.) Some of the manifestos are but a paragraph long, can you really state what you plan to do for the entire academic year in a paragraph? Really?

Now, don’t get me wrong, I understand that of course there will be students running that do genuinely care and understand what their position will involve. But what if these students are the ones that miss out simply because some of the running candidates were a ‘BNOC and snatch the position away simply on the basis of a popularity vote?

I’ve been to nearly all student council meetings this year and most of the candidates running haven’t even been to any meetings until election time. One of them didn’t even know who they would be replacing if they were to win.

The problem in a nutshell? The student elections are too much about who is running rather than what they plan on doing for other students.

Fear not though, there is a solution. If you don’t think any of the candidates are suitable for the position they are running for (it’s usually very easy to tell who the self-proclaimed candidates running for themselves are) then you can fill in that magic ‘Re-Open Nominations (RON) box, that is, if you haven’t already voted. If you have, there’s always next year.