They were administered 30g of caffeine instead of 0.3g

Two Northumbria students were left fighting for their lives after they were given 30g of caffeine by mistake – 29.7g more than intended and nearly double the lethal dose.

The students, Luke Parkin and Alex Rossetto, volunteered to take part in the experiment, which aimed to measure the effect of caffeine on exercise. However, there was a calculation error that meant they were given 30g as opposed to 0.3g which is the equivalent of 300 cups of coffee.

Parkin was treated for two days and lost 22lb (10kg) in weight. Rossetto, who has gone on to study a Masters degree at the university, was kept in hospital for six days, reported short-term memory loss and lost 26.5lb (12kg) in weight. Both men have since made a full physical recovery.

Northumbria University were fined £400,000 after the students were left fighting for their lives in March 2015. The incorrect dosage caused violent side-effects and they were then admitted to hospital with “life-threatening reactions”. 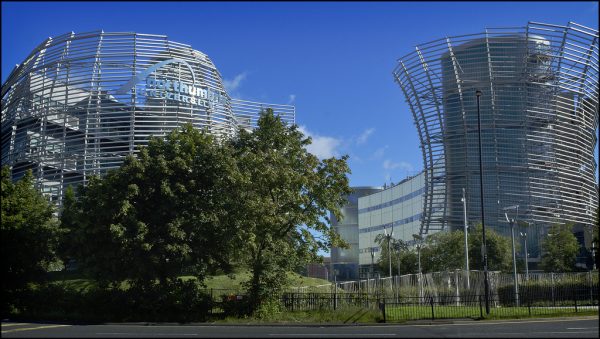 Prosecutor Adam Farrer told Newcastle Crown Court they should have been given 0.3g of caffeine, but were in fact given 30g, stating that  there is 0.1g in the average cup of coffee.

This led to them being admitted to an intensive care unit and both receiving dialysis. The University had switched from using caffeine tablets to powder, which, he said, meant supervision was vital. Caffeine can be lethal at 18g, 12g less than the dose administered to the two subjects.

He said: “The staff were not experienced or competent enough and they had never done it on their own before.

“The university took no steps to make sure the staff knew how to do it.”

A statement from Northumbria University said: “The university is genuinely sorry for what happened in this case. This was an isolated incident. We reacted promptly to what took place.

“This included fully co-operating with the HSE investigation and the subsequent prosecution. The university wishes to emphasise that the welfare of students and staff is paramount at all times.”