Move over Andy Serkis, it’s time for the women from Lancs Uni to have some recognition

When you went to the Lancs Uni’s open day, one of the many things you probably will have been told is that Andy Serkis and James May went to Lancaster. But it always feels as if there is never a mention of any famous women that went to Lancaster University. This just doesn’t seem right.

Of course these men deserve to be celebrated as they have contributed to their respective fields, but it’s a bit disappointing to not hear about the equally important women from Lancs Uni who are taking great steps for women, and people, as a whole.

So, in honour of International Women’s Day, we thought it was about time we changed that. Let’s take a look at some amazing, revolutionary women that may have walked the same corridors, talked to the same people, and even possibly lived in the same halls as you. 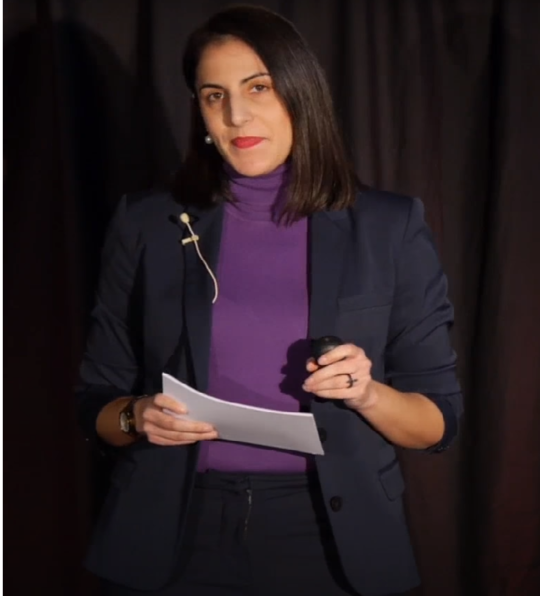 Maria Damanaki is a Greek politician, having pivotal roles within the Hellenic Parliament, within parties such as the Communist Party, and later with Synaspismos whom she became President of in 1991. This was ground-breaking as she became Greece’s first female party president, as well as earlier becoming the first woman elected to be the Vice President of Parliament in 1986.

As a student, she is well-known to be the voice of the famous “This is the Polytechnic” radio broadcast accompanying the Athens Polytechnic Uprising, a struggle to end the dictatorial regime, by calling out for civilian support; because of this, she was arrested and tortured. She was also elected as the Greek representative in the European Commission in 2009, and had a huge hand within helping get fish populations back to healthier levels. 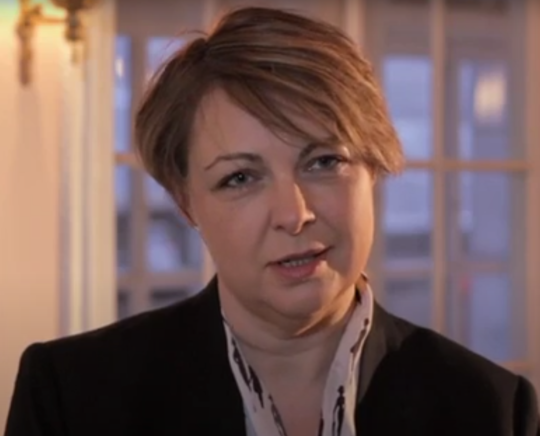 Kath Durrant is famous for being the first woman on the Rolls Royce executive leadership team, under the role of Group HR Director.

She still has close links with Lancaster, being an Advisory Board Member at the Management School at Lancs from 2013-2017. She is also noticeable for working for six years at the pharmaceutical company AstraZeneca as Vice President of HR for Research and Development. 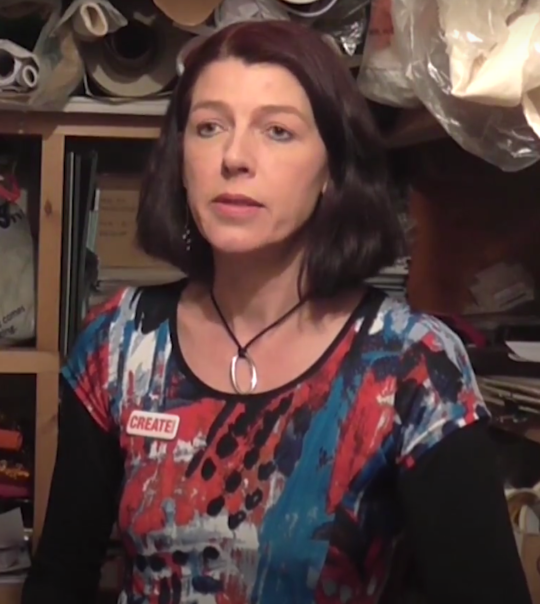 Nicky Goulder co-founded the UK charity Create, which aims to empower marginalized communities, helping them find opportunities within the arts that otherwise they might not have been able to due to prejudices.

Nicky volunteered as a Childline Counsellor for five years, after which she worked for the Samaritans. She has won numerous awards, including a Charity Times Rising CEO Star Highly Commended Award in 2014, as well as a SocialCEO award in 2015. 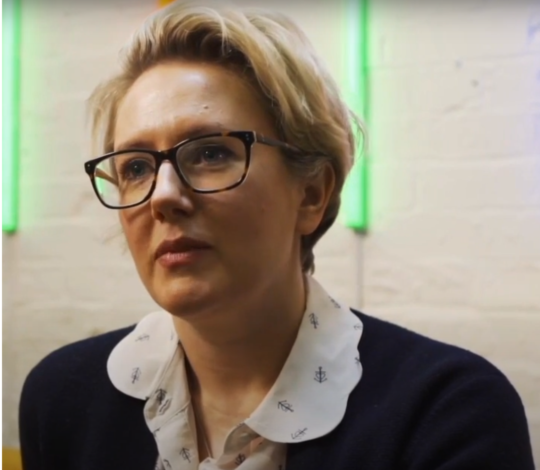 Jane Lingham was the Director of Brand, Media, and Planning for the BBC, and is currently the Director for the BBC Brand. She has over 13 years of experience within the BBC, holding numerous roles within it. 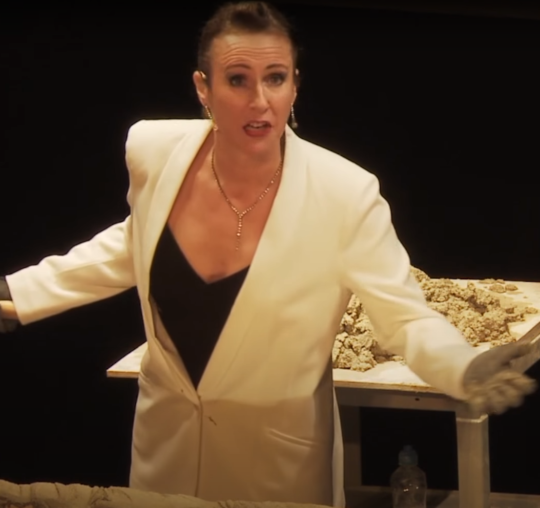 Ursula Martinez is a British theatre maker, performer, and director. She has starred in three shows which have won Olivier awards, namely C’Est Duckie, La Clique, and La Soiree. She started out as a cabaret performer in London, including performing at the well-known queer performance club Duckie. 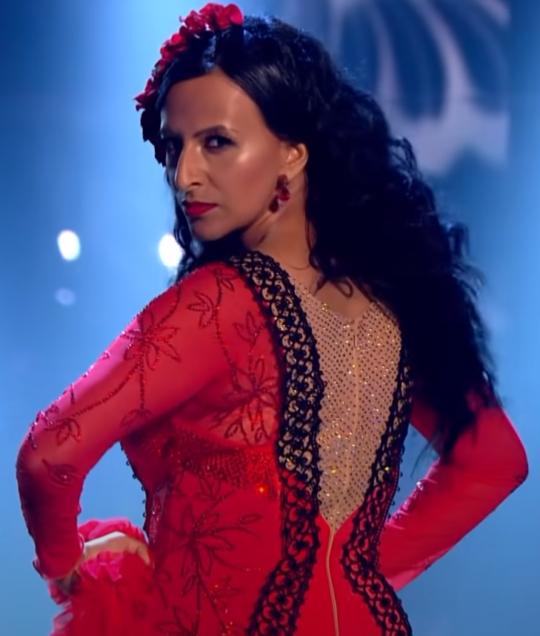 Most recently known for getting to the semi-finals in Strictly 2020, Ranvir Singh is a journalist and TV presenter.

She is the Political Editor and presenter for Good Morning Britain. Ranvir has gained many awards within her career, such as “Best On Screen Talent” at the Royal Television Society’s North West Awards in 2010, as well as a Lancaster University Alumni Award in 2014. 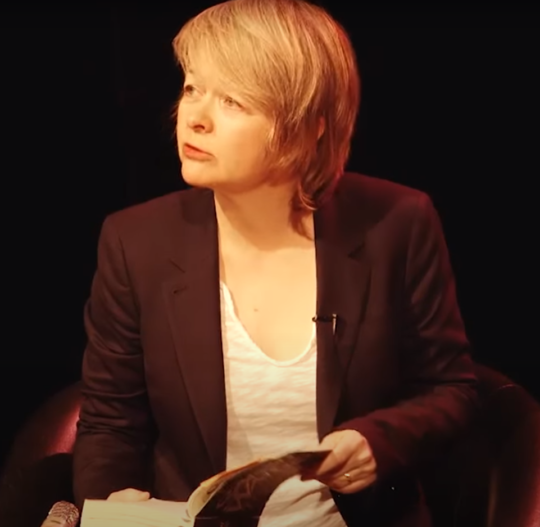 Sarah Waters is a Welsh novelist, known for famous works such as Tipping the Velvet, and Fingersmith.

She is best known for setting her novels in Victorian society, and is widely praised for featuring lesbian protagonists within her works. She was given an OBE in the 2019 Birthday Honours for her outstanding services to literature.

Did you know that any of these incredibly smart and courageous women went to Lancaster? Well now you know. So, whenever anyone mentions that James May went to Lancaster, you can turn around and list off all the names of these women to prove that it’s not just men who have achieved greatness after graduating from Lancaster University.

LGBT-Who? A guide to some of Lancashire’s greatest LGBTQ+ figures

‘I need that time just to function’

‘Something a little unique and interesting’: An interview with Lancaster Uni Archery Club

If you’ve ever had a Hunger Games phase, this club may be the one for you

No, your bed doesn’t count

In-person teaching to be resumed from October 2021

‘We expect to be able to resume in-person teaching’

While many have gone out drinking, these students have gone inking

What your shoes say about your Lancs vibe

What are you like on a night out? It’s all in the footwear

We don’t feel any connection to our college, thanks Covid-19

Which Star Wars Film are you based on your college?

May the fourth be with you

26 Star Wars moments all Lancs students can relate to

Kanteena, Pendle Witch, and the Brewery are essential for all Lancs students

What I missed about Lancaster when I was away during quarantine

Lancaster is truly where the heart is

‘We still need to pass’: Lancaster students on whether first years should use the library

11 ways to say you go to Lancaster Uni, without actually saying it

Creating a space for students who don’t drink: An interview with Lancs Sober Society

‘As a society we are offering a community as well as events that are a completely alcohol free zone!’

QUIZ: Tell us how your degree’s going and we’ll tell you what you’ll leave behind in July

Aside of course from your dignity and will to live

‘The financial position of the Union is dire’: LUSU President responds to Sugar rumours

Which Drag Race Season 13 Queen are you based on your favourite place on campus?