ALL themes leaked in email

In an email leaked to The Tab Lancaster, we can exclusively reveal what the themes of the now-cancelled college Extravs 2020 would have been.

The college end-of-year Extrav parties are widely-acknowledged as some of the best nights in the university calendar, and the cancellation of the Extravs amidst the COVID-19 pandemic wasn’t a surprise, but it was incredibly disappointing for many Lancaster students.

The email leaked to The Tab Lancaster discusses the confirmed themes for each college’s Extrav, and what the parties would’ve included. 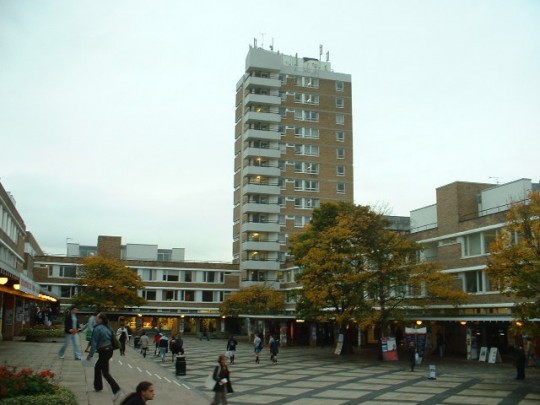 It was revealed that Bowland College’s 2020 Extrav theme was intended to be “Bowland BookStrav.” Detailed to apparently include transforming the Trough of Bowland JCR into a library/bar, every student receives a “library card” upon entry, and they receive a stamp for every drink they buy. Upon purchase of your sixth drink, you earn your seventh for free! Drink titles discussed in the leak were “The Morpurgo Martini,” “The Shakespeare Screwball,” and “Kafka’s Cosmopolitan.”

Cartmel’s Extrav was not 100 percent confirmed in the email, however, representatives from the college stated that they “feel that ToryStrav would compensate for 2019’s underwhelming Extrav.” The theme would have expected students to dress as their favourite Conservative politician, with JCR members planning on decorating Barker House Farm JCR in the style of a stereotypical mansion. Budget plans were detailed for the purchase of cutout figures of Margaret Thatcher, Jacob Rees-Mogg, and David Cameron; food would also have been served, with a hog roast. 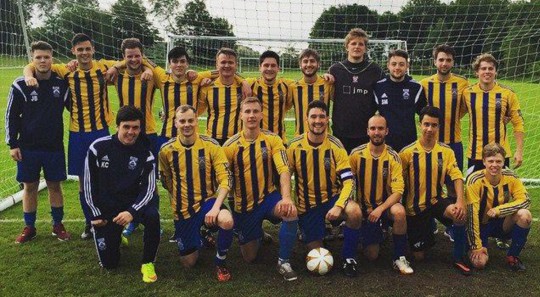 County’s plan was intended to riff on Love Island’s Casa Amor, and would have asked students to don their swimwear, fake tan, and come to the Extrav with the intent to pull. Lancaster University Students’ Union had also used the money saved from the cutting of recreational sports in order to finance County JCR’s planned construction of a temporary water pool. County Diner would also have been transformed in the Love Island villa, with beds and a barbecue pit being installed.

Building on the successful gin festival hosted by Furness College in 2019, the JCR decided to run with that theme and make the entire Extrav gin themed. Apparently the JCR members were going to all dress as Gordon Ramsay, in a riff on Gordon’s gin. A selection of gins would have been provided, with Trevor bar being painted completely pink, in an attempt to mimic pink gin. More details to follow on this planned Extrav.

With Fylde’s Mill being a sports bar, it’s only natural that the leaked email shows Fylde’s JCR to have decided on “SportStrav.” The Extrav would have involved a huge number of drinking games (47, the email claims) and students would have been randomly sorted into teams at the beginning of the night – the team with the most points would have each won their Extrav ticket price back, meaning they would have attended the party for free.

Similar to County’s 2019 theme, Grizedale opted for “GrizeTale” as their theme for 2020. The night would have been a play on the animated film “Shark Tale” and the entire of Grizedale bar would have been decorated in an under-the-sea style theme. LUSU budgeting plans show that money had been ring-fenced for Grizedale JCR to hire an aquarium to bring in multiple aquatic animals, and the email states that the Grizedale College Dean would be attending the Extrav in full scuba diving gear. 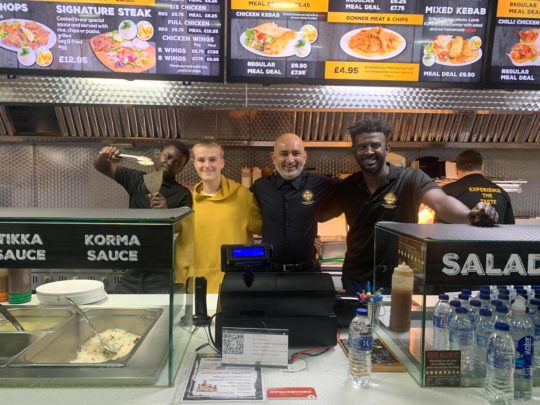 Everyone’s favourite on-campus takeaway would have had a direct involvement with Lonsdale’s 2020 Extrav, the leaked email says. With a confirmed agreement between Lonsdale JCR and Sal, of Sultan’s, the Extrav would have featured free food for every student in attendance. Drinks would have been served by Sal himself, and the JCR would all be dressed as water bottles: “We know everyone appreciates the free water from Sultan’s, so we thought that we might as well capitalise on that fact,” the leak says. 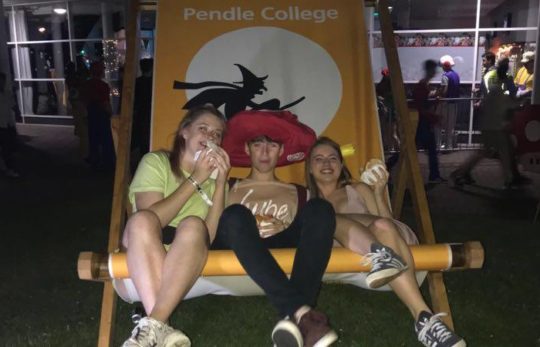 Coming as no surprise, Pendle’s 2020 theme was due to be “Pendle WitchStrav” and would have been a loose imitation of the Harry Potter book series. Pendle Rooms would have been decorated with floating candles, and the flooded area of “Pendle Ghetto” would have been trimmed up to look like the Black Lake on Hogwarts’ grounds. The JCR would each have dressed up as a different Hogwarts professor, and drinks would have been named after drinks from the Wizarding World: Budweiser would be Butterbeer, Jack Daniels would be Firewhisky, and so on, according to the leak.

Each college JCR has been contacted for comment, and the response given to The Tab Lancaster was an email signed by each college JCR that said: “Piss off.”

The above story was an April Fool’s Joke, and is entirely false. Have a great day!