Quizmas day eight: Which Christmas film is your Lancs college?

We're eight days into December. Mariah Carey is on repeat and everyone is out buying Christmas presents. And if you're not listening to Mariah and out shopping for pressies then you're probably complaining about the people who are.

For the next couple of weeks there are gonna be a lot of Christmas films on your television screens, and what better way to celebrate the festive period than by finding out which classic Christmas film your college is?

O come all Ye faithful, and read on. 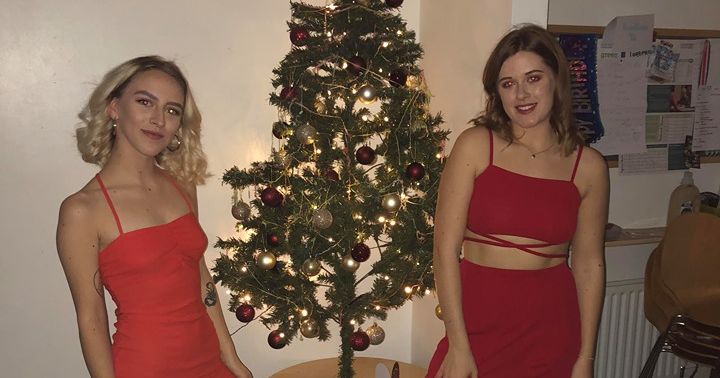 You're not an instant classic, but you're pretty solid. A family-favourite, that although nobody would list as their favourite Christmas film, you're certainly an all-rounder, and you can find something for everyone with this film It's a bit predictable, but other than that it's definitely not the weakest film on this list. You're mid-table or above, so well done for that!

No, no, no, don't get ahead of yourselves. You aren't the beloved Jim Carrey-led Christmas romp that features such iconic lines as "Hate, hate, hate, double hate. LOATHE ENTIRELY!" You are a remake. A rehash. A fraud. A pretender to the throne. You, my friend, are a charlatan.

Yes, you have Barker House Farm, which is your only redeeming quality – much like how The Grinch (2018) is only supported by the talents of its lead, Benedict Cumberbatch.

Yes, it's a Christmas film, deal with it. It isn't Christmas until you see Alan Rickman's Hans Gruber plummet to his death from Nagatomi Plaza in this Bruce Willis one-man-army action film.

It's a mindless, exciting and enjoyable action movie; it isn't too heavy on the emotions, and even those who aren't huge action fans will still enjoy it. You're not exactly an all-rounder, but you know what you're good at; fair play, County. 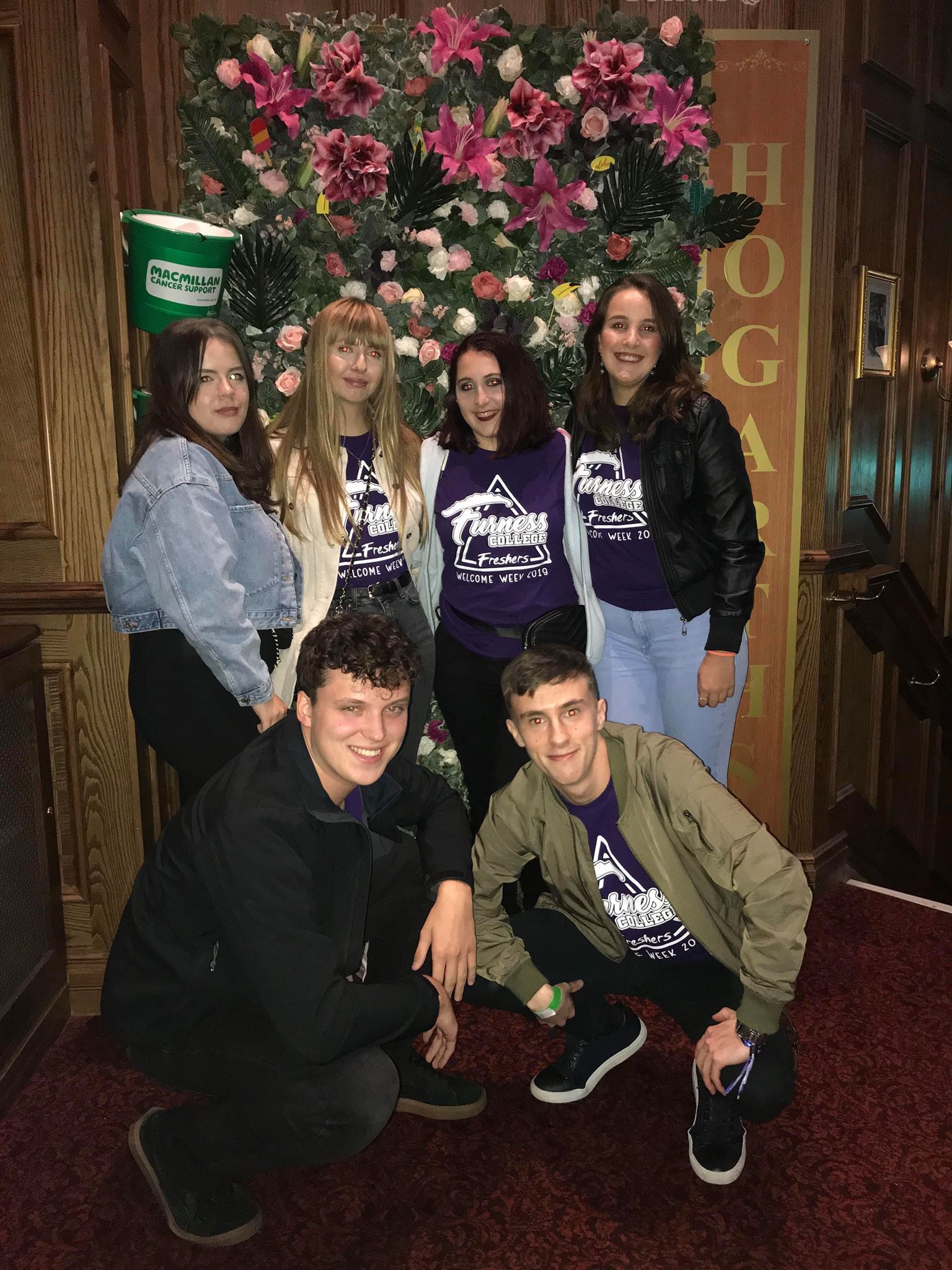 Before you start to think this is a high honour, you're seriously mistaken. No, Furness, you aren't a top tier college, don't get ahead of yourselves. No, you're Home Alone because you really are as forgettable as Kevin's family thought he was; it's entirely plausible that your college could be left at home whilst the family jets off for an expensive break in Paris. That said, you really should not be left to your own devices, you're probably dangerous.

Congratulations, you're Elf. Celebrate. Eat, drink and be merry. You've earned it. Everyone knows that you think you're the best. But you still have your faults.

Your accommodation is miles away from your college, and you're well on your way to being outside the centre of campus. That being said, you're a solid college, you've got a cracking bar, and you can enjoy being bestowed with the honour of being Elf.

You're the oldest on this list, and you're that old that nobody really knows what's going on – you included. When people mention you, it's in the same way they mention "It's a Wonderful Life," which is with a sense of pride that they've seen it, and unjust resentment for those who haven't. You keep yourself to yourself, and you often look down on mere undergraduates. But who knows? 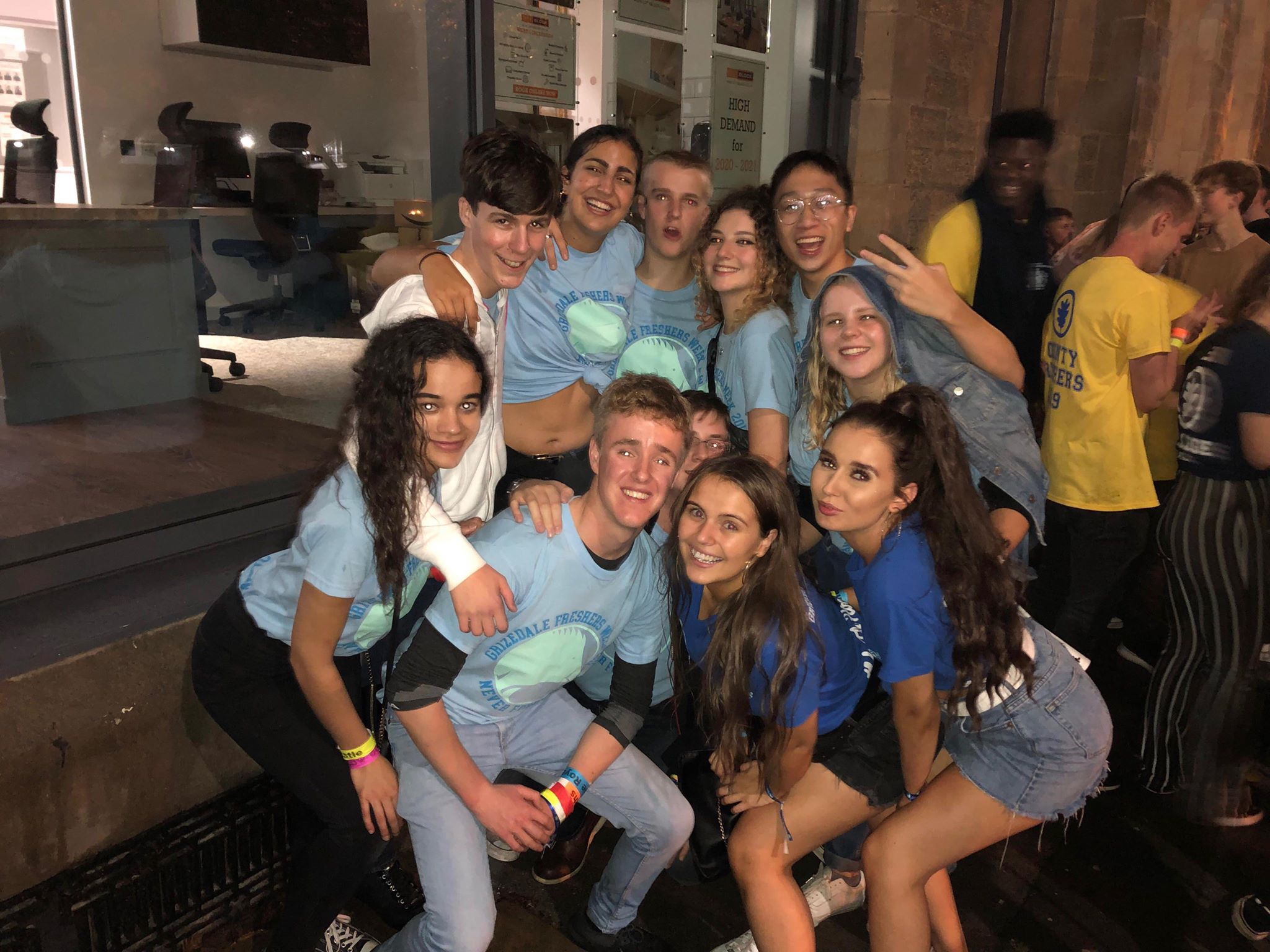 Equally loved and loathed, you're the Richard Curtis classic Christmas rom-com, congratulations. On the surface, you seem to have it all – but, however much it pains me to admit, you really aren't perfect. By a long way.

But it's not all bad news, most people really do tend to acknowledge how you're one of the most popular Christmas films to be released this side of the year 2000.

Your opinions of yourself are so high that they have snow on them. For whatever reason, people seem to think that you're kinda popular. Don't believe them. Yeah, you were lucrative enough to get a sequel, but so did the Disney flop "Planes," so don't be fooled.

Children would be fooled into thinking you're a high standard college, but in reality you have little-to-no redeeming qualities; "Let it Go" might be an award-winning piece, but Lonsdale certainly isn't. 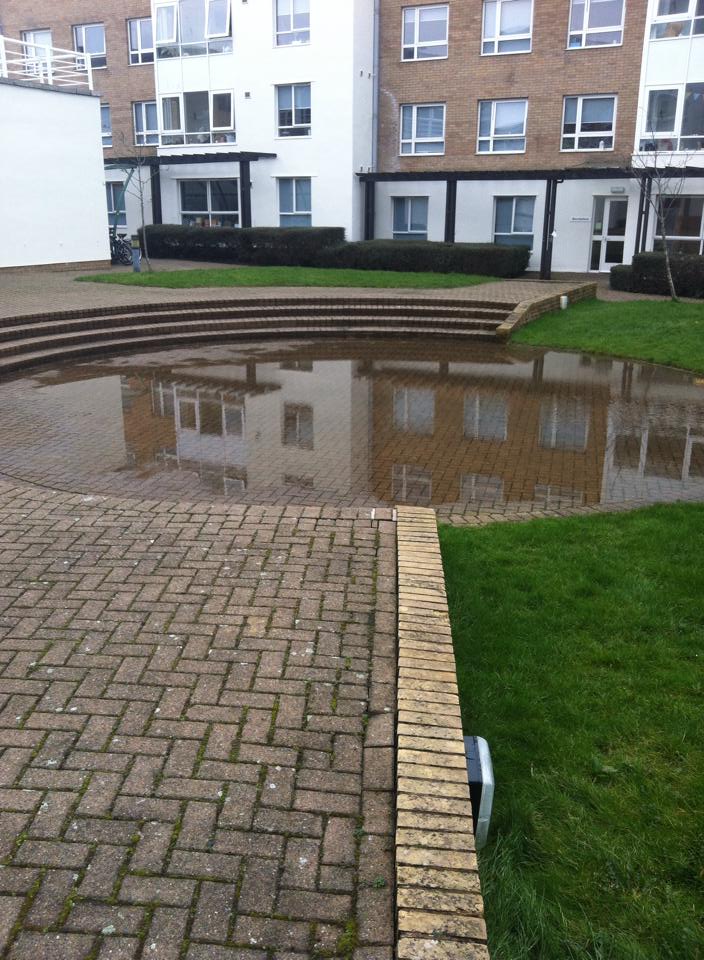 You're goofy, you're weird, and you're GREEN. There isn't much to be said apart from the fact that yeah, you're abnormal, but people seem to like you. Most people have a love/hate relationship with you, but if you're in the mood to watch How the Grinch Stole Christmas then it really is a great Christmas film.