Which My Chemical Romance song is your Lancs college?

Forgive us while we squeal and cry in eyeliner, My Chemical Romance are back after seven long, angst free years. Student loans don't exactly stretch to the one million pounds needed to get a tour ticket so this is the only way to celebrate. Don't say I don't treat you!

We all know everyone is just dying to know which MCR song their college is, bet you Cartmel is something sub-par. Here's finally a way to find out! With their reunion show a mere month and a bit away, the time has never been better to find out which MCR song your college is.

…is the amount of non-virgins in Bowland college. Easy and overused virginal based jokes aside, Zero Percent might not seem like the most obvious choice to represent the Trough, but hear us out. Sure, it's no anthemic stormer like Famous Last Words, but Zero Percent is still an absolute banger, featuring on an album that really does not get the love it deserves. Punchy, short-lived but oddly amazing, can you really think of a better way to describe those bloody lovely pies?

If you've never listened to this banger before, click here, you really are missing out on a huge pie eating anthem.

Loud, brash and more than a bit terrifying on first viewing, there is no better description for the residents of County college. Any college that can soldier on through those anagrams, combined with having a building that looks like Megatron's colon and yet still have the loudest and proudest residents deserves a lot of respect, or maybe we need to take them to an AA meeting or eight.

Much like Teenagers, you'll want to keep your trips to County short, so you don't accidentally convert to their college, and to make sure you don't spend any longer in the Diner than you physically have to.

You've heard this one before right? Right? If you haven't please never contact me again, and for God's sake just click on this link

Fylde – Thank You for the Venom

A roaring beast of a track, it only makes sense to give it to the one college that makes Wigan fans look composed and reserved. Considered the 'sporty' college, Fylde isn't one for restraint. This can be shown by going to any football match on display at The Mill.

With a guarantee to get hugged at least once by a crying randomer while they care not a fig for sloshing their beer down your back, Fylde encapsulates the frenetic and breakneck attitude of Thank You for the Venom to an invigorating and terrifying degree, especially if you're doing shit in pool apparently.

Believe me, once you listen to this song, it'll be going straight into your Spotify playlist. Don't believe me? Have a listen and tell me wrong (disclaimer: I'm not)

Furness – Bury Me in Black 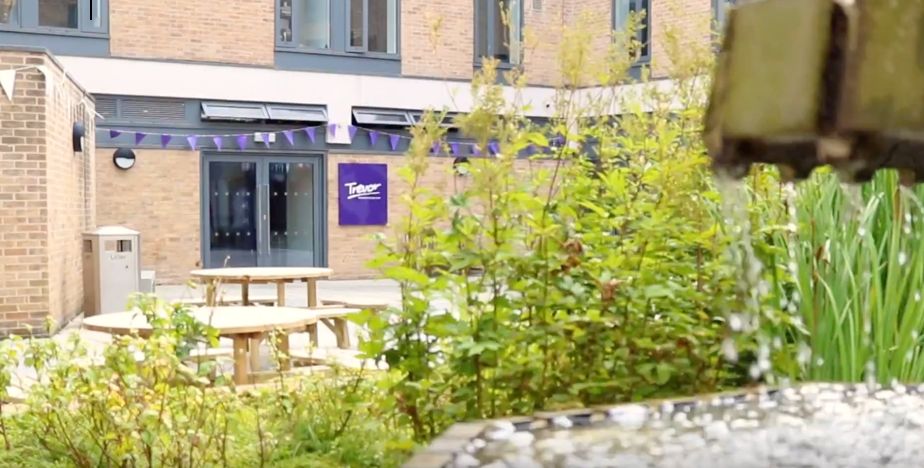 Listen, this song fucking crushes. Without a doubt the heaviest My Chem song, and one that you've probably never heard of, Bury Me in Black is the personification of Furness. Sure, no one has ever asked for Bury at a party, like how no one has ever asked to go to Trevor bar without at least one family member at risk of getting sold Taken style.

Despite that, you'd be brain dead to pass up on Bury Me in Black, and with the amount of cracking socials Trevor hosts, you'd have to be kicked in the head by a horse to overlook it.

Take a listen, but please try not to break your neck from headbanging

Cartmel – The Ghost of You 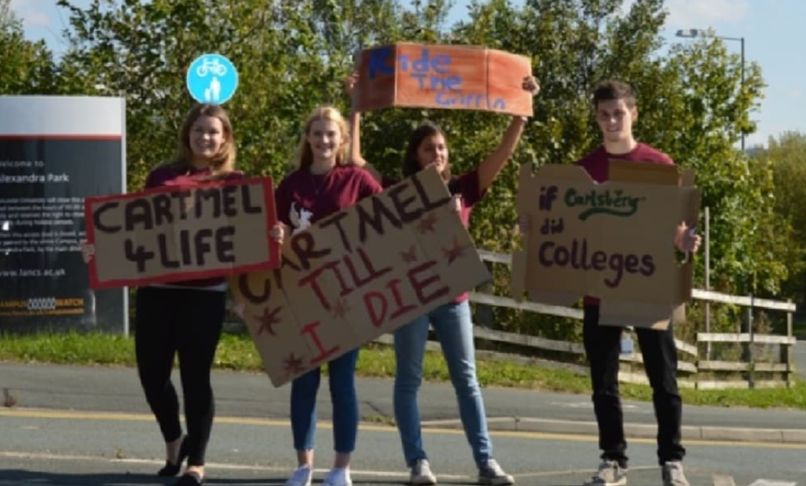 Much like ghosts, we've yet to see proof that Cartmel actually exists. Having never ventured that far (because we're not masochists) and with none of our friends having made the perilous trek to the forgotten plains of Cartmel, 'seeing is believing' comes into play.

Despite its nebulous existence, Cartmel, and its sonic counterpart are still corking. It would just be nice to go there without needing to do some Last Crusade shenanigans to find it, you know?

Cartmel might not exist, but the hype for this song absolutely bloody does.

Graduate – Party at the End of the World 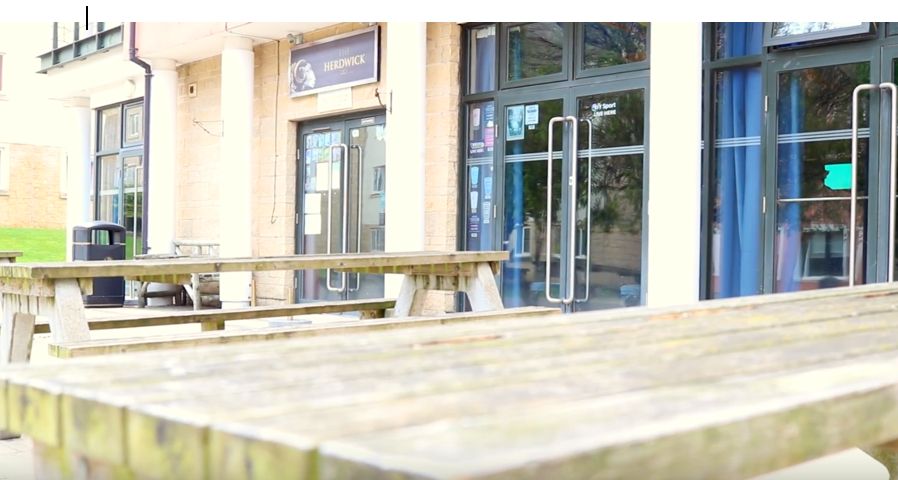 This is so fitting that we can feel ourselves tearing from nostalgia, and we're not even in third year yet. Despite only being a demo track, it still counts, kind of like how uni was a demo for being a responsible adult (pardon us while we scream in emo). Given that the song was released after MCR broke up, the melancholy and urge to put on ripped skinny jeans and scream "OK BOOMER" at our parents is astronomical.

It has a fantastic bar, but much like Party, you can't help but feel that every sunken pint would be a lot better if it was just a few years earlier… yes we went a bit emo there but it's an MCR article so we're forgiven.

If you're in third year and do actually feel like crying for a reason other than deadlines, please feel free to give it a listen.

What are the famous last words I hear you ask? "Ok, just one more round". With those wailing sirens in the form of 2-4-1 cocktails calling to us, 'just one more round' quickly turns from being a relaxed drink to drunkenly pile driving a potted plant down the stairs.

Every MCR song wishes it was as driving, energetic and downright awesome as Famous Last Words, and every college on campus wishes it too could provide two lynchburg lemonades at 1 in the afternoon. 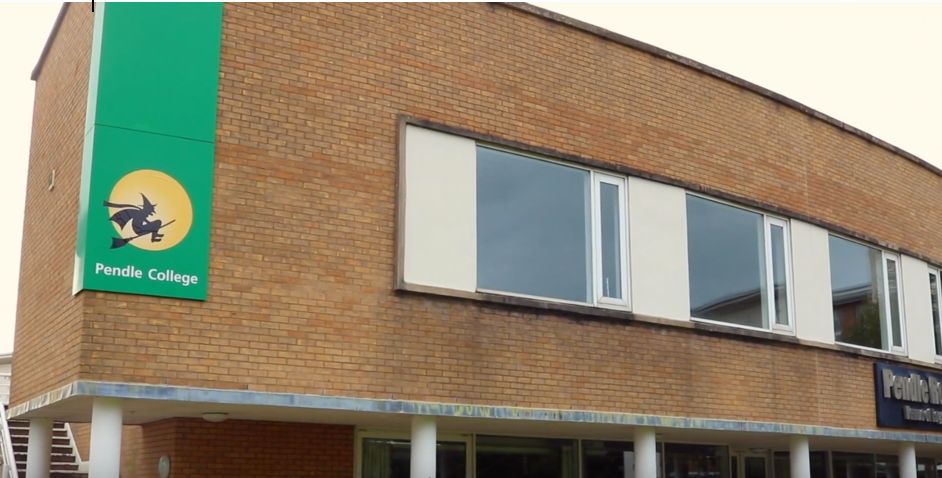 Scientifically proven to be the first words any resident of Pendle said when they realised the bar doesn't have any drinks on tap. Seriously though; no drinks on tap? What's next? No day time drinking? Going to morning lectures? The apocalypse? You'd think someplace with a name as cool as 'the ghetto' would at least have an actual bar, but no such luck.

Swanky accommodation can only help so much, and those brooms ever so famously lodged somewhere we can't possibly guess (for libel reasons) might help them walk and sweep, but we reckon they just want to desperately fly to anywhere else on campus.

Heaven Help you if you don't click on this link, and find the MCR song you never knew you missed.

Lonsdale – Honey, This Mirror Isn't Big Enough for the Two of Us 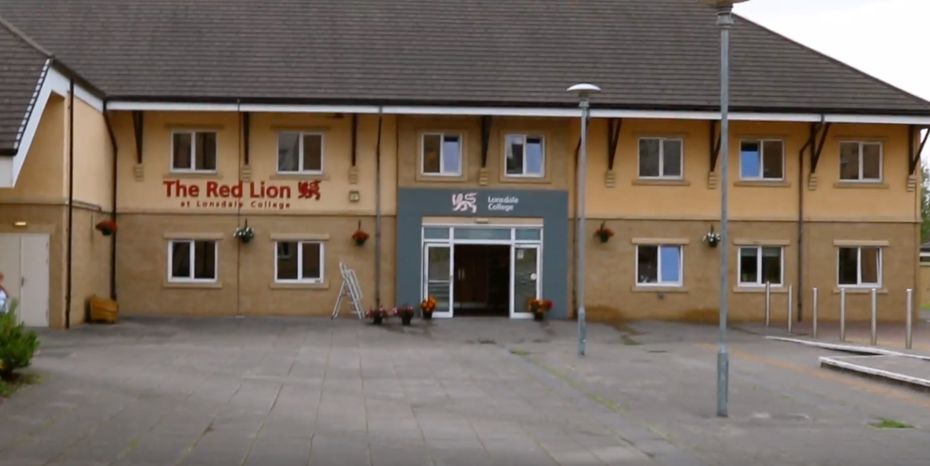 Of all the colleges, Lonsdale and Bowland seem to be most in need of marriage counselling. Or maybe just a bust up outside Fylde (TOPICAL COMEDY). Both rivals have something in common though; despite the screamer of a chorus and some epic guitar work, Honey remains a largely minor song in MCR's catalogue.

The mirror might not be big enough, but your playlist most certainly can take adding this screamer to it.

Another day, another 'what is your college' Tab article. By the way, if anyone could slide us the money for a flight to LA for the reunion gig, we promise to pay you back, within the realm of five to 10 days and or decades.