They claimed it was a ‘breach of confidentiality’

Chloe was suspended from her role as Lancaster Students’ Union BME officer for “unauthorised release of confidential material”, and she is no longer permitted to run for any future Union elections.

The investigation into Chloe’s actions concluded that she breached the Union’s Code of Conduct.

In a video clip produced and shared by the BBC, Chloe explained her reasons for sharing the images. In the clip Chloe states, “I reposted photos from a social which I believed depicted hate speech. I’m the one who has raised the alarm and I am the one who’s been suspended for it”

She continued, “I shared the photographs because I felt students needed to know. It needed to get publicity and people needed to know that these students are walking around freely at campus.”

Chloe then went on to explain that when she uploaded the photos they were not publicly available, although they were up for 48 hours before the Union removed them off an official Facebook page. 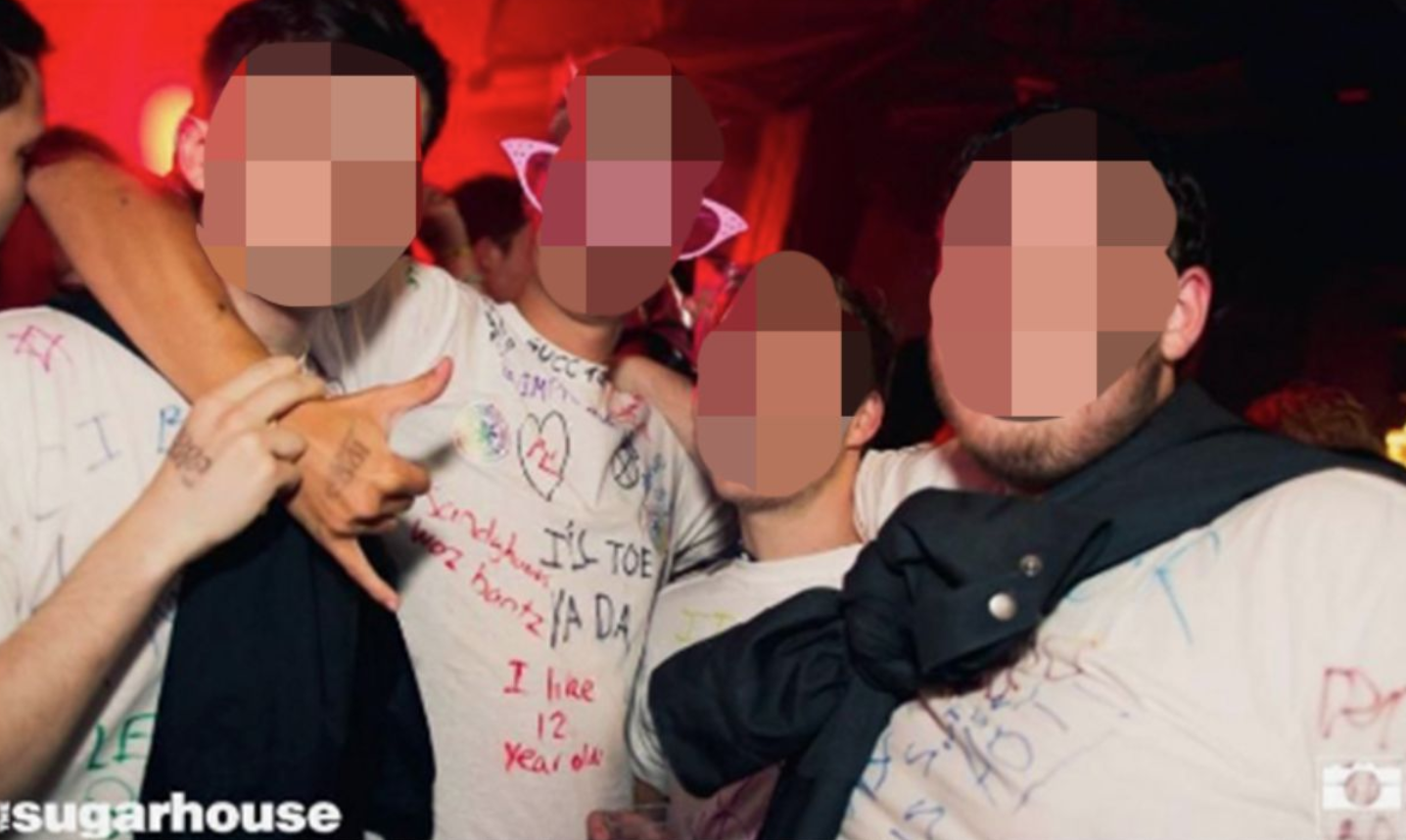 Members of the Snowsports society in the Union's club, Sugarhouse

When asked if she believed she should receive some sort of punishment for releasing the photos, despite them not being public, Chloe emphasised that she felt the university and the Union should focus more on the hate speech expressed within the social and the Union’s actions in response to this, rather than the fact that the pictures were published and taken and that students felt they could express such views.

In a Facebook post, Chloe states: "I've been completely scapegoated and it's honestly refreshing to know that the Union are still against my decision in all of this. Just goes to show student welfare and information that SHOULD be public knowledge is not cared for, if it means their reputation is threatened." 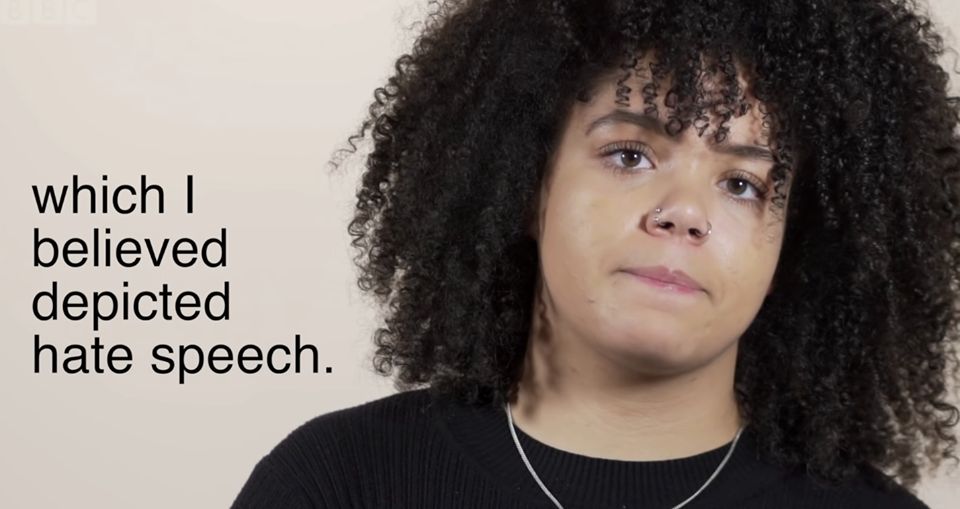 Only two LUSU FTOs are rerunning for election – but have they met last year’s promises?

‘Current second years were the maddest’: DJ Wes on what it’s like living as a Lancs Legend

What your pose in Sugar actually says about you

These are the best pancakes spotted in Lancaster this pancake day