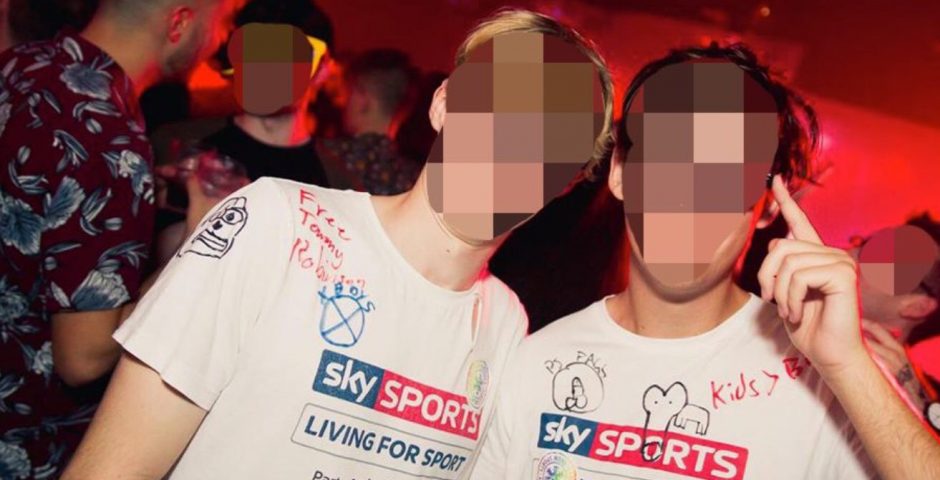 Eight students from the Snowsports society have been sanctioned by the university following the white t-shirt social, where students wore t-shirts saying “Sandyhook woz bantz” and “I’ve got muscles cos dad raped me”.

Sanctions include fines between £200 and £500, suspension from the university for a 12-month period and permanent exclusion suspended for the remainder of the individual’s studies. This is dependent on there being no further breach of the discipline regulations as well as their attendance at a range of training sessions regarding equality, diversity and inclusivity, bystander intervention, hate speech awareness and a restorative justice session. 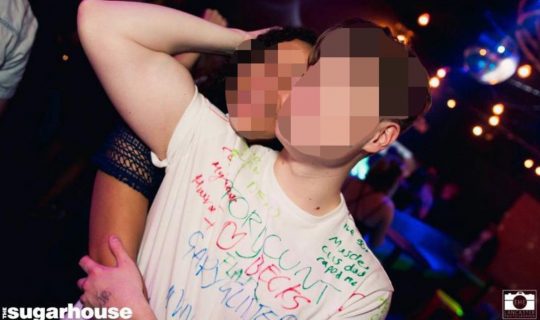 If the students facing these consequences breach their “permanent exclusion suspension”, they will be excluded without negotiation. No student has been permanently excluded as of yet, and Lancaster University’s press office could not state which members had received fines and which had been given suspensions.

The Lancaster students appeared before the Exclusion Panel, which consisted of three members of staff and two students. They were found to have violated the Student Discipline Regulations. The panel decided that there was varied blame and responsibility among the eight individuals involved, and sanctions were applied according to the seriousness of the individuals’ actions.

Lancaster University stated: “The Panel’s view that the action (and, in some cases, the inaction) of students in this case merit such penalties emphasise the university’s lack of intolerance for such behaviours. It also makes clear that all members of the university have a role to play in maintaining and upholding the inclusive and intolerant values of our community.

“Staff and students can be assured that Lancaster University does not tolerate hate speech in any form and considers it the very opposite of our shared values of equality, diversity, inclusion and mutual respect.”