Last night, Furness Launderette went up in flames at Lancaster University. At 9:30pm the fire alarms went off in the college and students from the college were evacuated, after one of the Circuit Laundry machines had set on fire. Four fire engines were spotted on campus fifteen minutes later and a hose had to be used to put the fire out by the Lancashire Fire and Rescue service.

As a result, all the launderettes on campus are now closed. Lancaster University press office stated that "No one was hurt and all emergency systems and procedures worked as intended."

One student told the Tab, 'when the first group [of firefighters] went in there was a huge billow of smoke and we just got hit with a whiff of burnt rubber and plastic.'

A Furness Porter told us that the fire was caused by a 'build up of lint'. 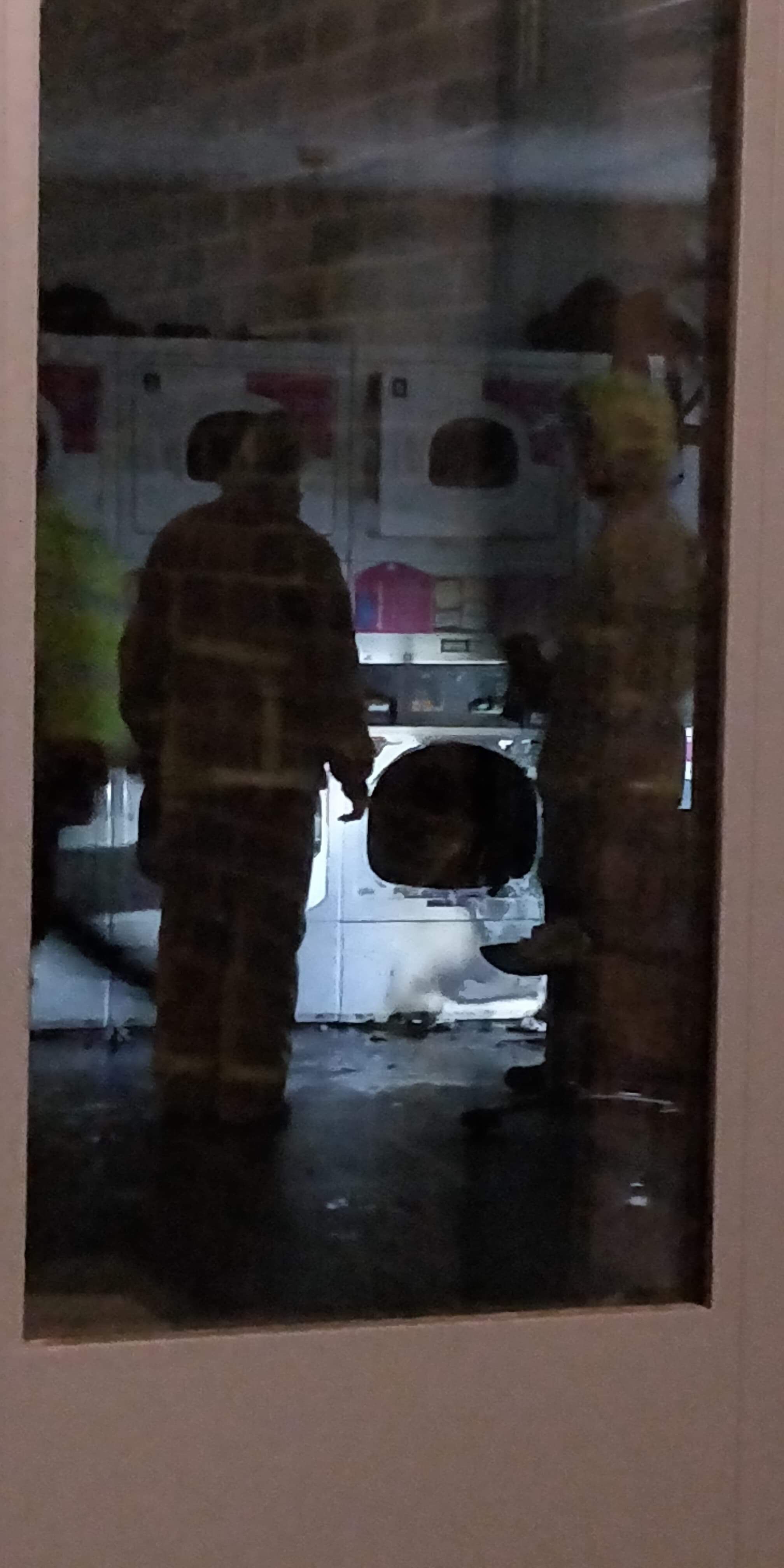 Emily Delaney, LUSU's Vice President Welfare and Community, said, 'the cause of the fire is currently unknown, and the university is working hard to find out how it started and hoping to have the launderette back open and operating by the end of the day. We're just grateful that no one was hurt and would like to give a big thank you to Lancashire Fire and Rescue Service for their speedy response.' 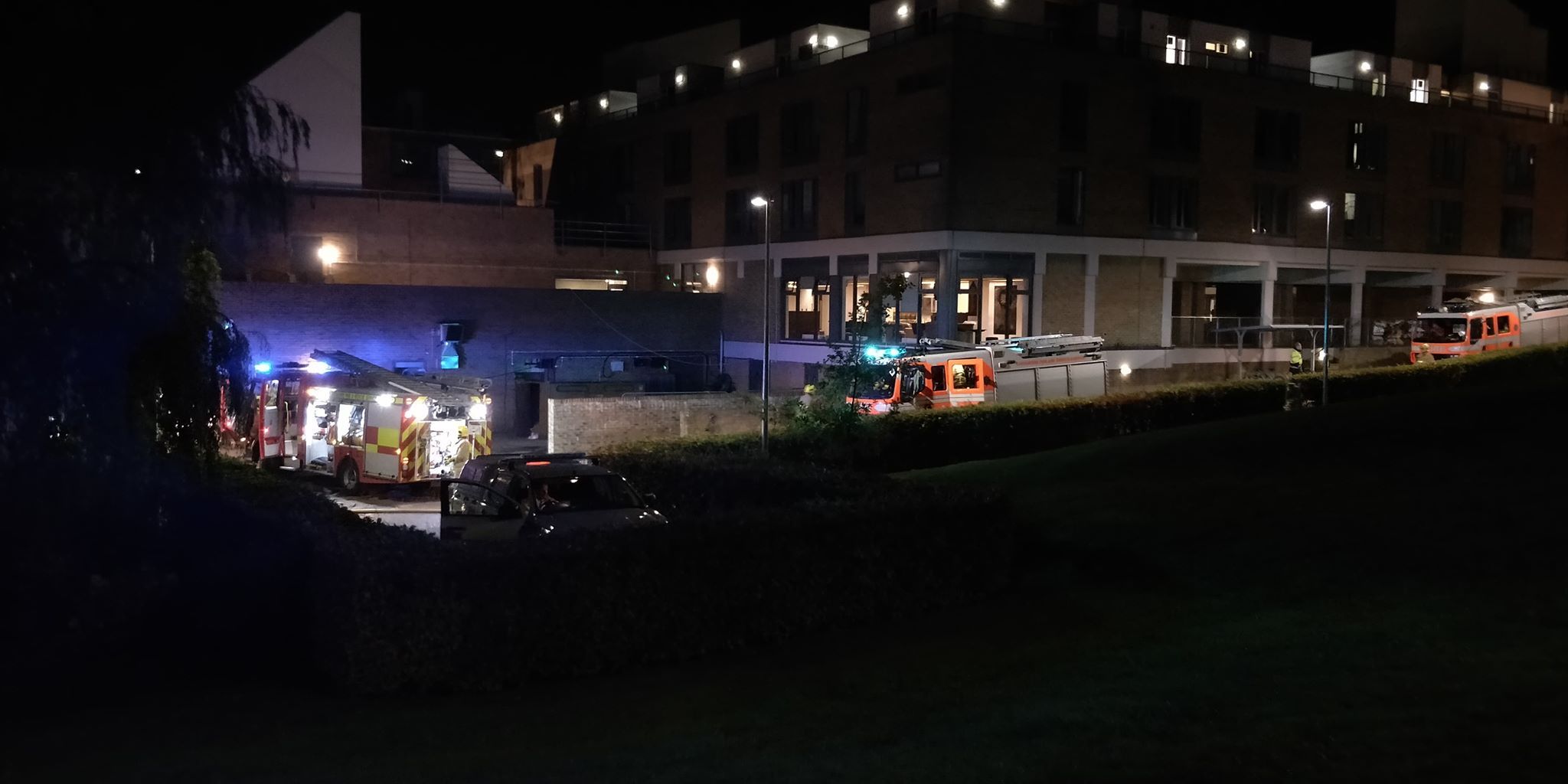 The Circuit Launderettes have been a heated point of discussion on campus in recent months, with Full-time officer Emily Delaney pushing for better laundry services as part of her Students'' Union VP Welfare campaign.

Before the incident, a third-year student posted on the Lancaster University Students' Union Discussion Board that 'Something really needs to be done about the washing facilities on campus' and that 'half [of the machines] don't even work.

The University has also stated that the "Fire crew examined the seat of the fire and as a precaution, all laundry sites are currently closed while machines are thoroughly cleaned. A representative from the local fire station is visiting the site again today with the University Fire Safety Officer and the University's internal investigations are underway."

The launderettes will remain closed until further investigations have been taken out.