Anna Lee, Vice President for Welfare and Community at LUSU and the Trans Rep for the Women’s Campaign Committee at NUS (National Union of Students) makes history as she begins a campaign for the position of NUS women’s officer. 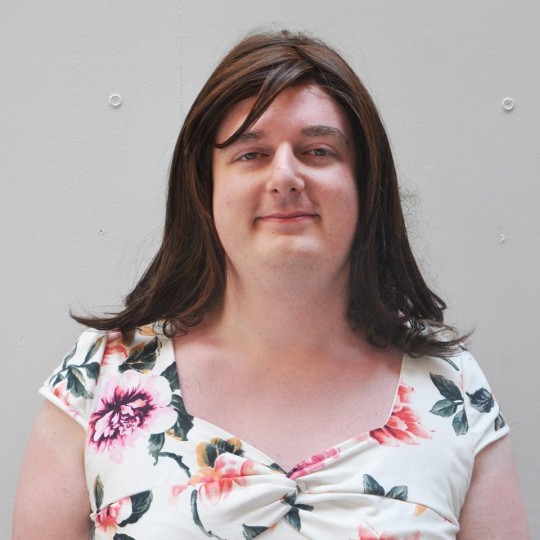 The 23-year-old Mathematics student’s aptly named ‘Annafesto’ details her want to fight for overall equality, inclusion and “to fight for educational, community and social spaces that all women can be part of.” with additional focuses including increases in women’s leadership roles as well as improvements in sex education.

She has since received national media attention with articles from The Independent and The Guardian covering her progress. If her campaign is successful, she’ll make history as the first openly trans woman to be the NUS women’s officer. 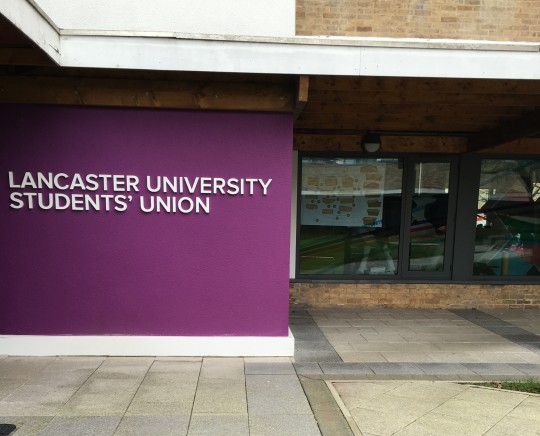 More information on Anna’s campaign can be found on her Facebook page, Anna Lee for National Women’s Officer.