This is the third degree he has lost

The Sultan of Brunei has had his honorary doctorate of Law from King's College London revoked.

In a statement released this morning, a spokesperson said the Sultan's implementation of the death penalty for gay sex in Brunei "collided with values and freedoms which are upheld and championed at King's."

The degree will now be rescinded following a review conducted last month, during which the Sultan was invited to respond.

Hassanal Bolkiah had been awarded an honorary doctorate in 2011, but faced backlash after he announced plans to implement Sharia Law in his country, by which gay sex and adultery would be punishable by death. A petition set up by King's students urging the University to revoke the degree passed 5,000 signatures last month. 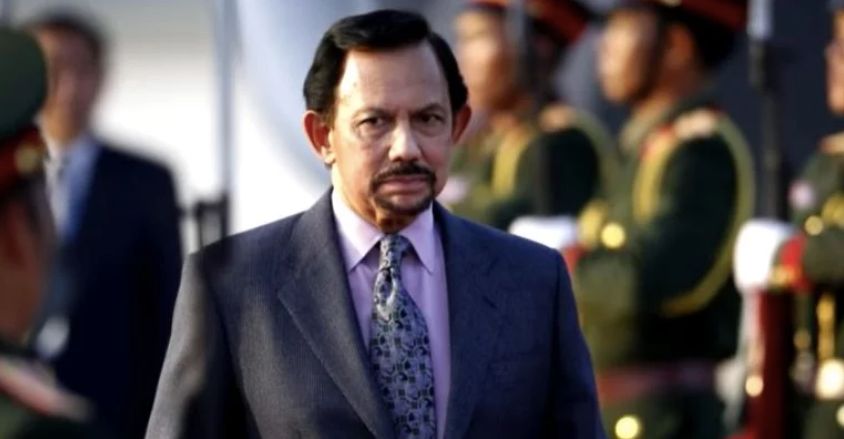 The KCL LGBT Soc Vice President told The King's Tab: "We're happy to say that they've finally listened to us.

"Our society's President tried her best to make the board listen and they did! So a good day for all of us."

Bolkiah is one of the world's richest leaders, and has been Sultan since 1967. His wealth is estimated to be over £15 billion. One of the Sultan's 12 children, Prince Mateen, studied International Relations at King's.

King's twice refused to revoke the Sultan's degree, once in 2014 and again in 2019, citing his "lifelong commitment to higher education."

The refusal to revoke the degree caused controversy, and a petition launched in protest by King's students gained over 5,000 signatures.

"A man who has introduced a new policy of stoning gay people to death is NOT deserving of Honours from our university!"

Emails seen by The King's Tab show the University congratulating themselves for the 64 likes their original statement gained on Twitter during the controversy. They were, disappointed that the post did not engage as well as a Facebook post by Proudly King's.

Following widespread criticism, the University announced they would be reviewing the degree in April after Principal Ed Byrne raised "urgent concerns". 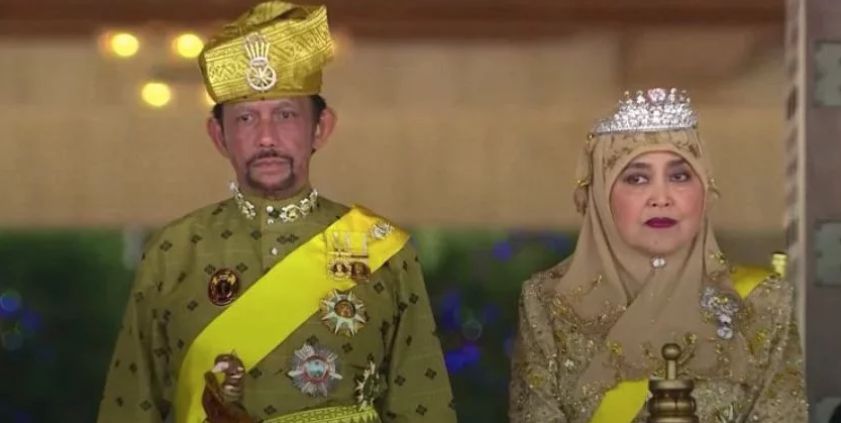 The Sultan also held honorary degrees from the universities of Oxford and Aberdeen.

Aberdeen were the first university to announce they would be revoking the degree in April, saying the Sultan's implementation of Sharia Law was "contrary to our strong commitment to the value of diversity and inclusion."

The Sultan agreed to return his degree from Oxford in May after the University asked for his views during a review.

A spokesperson for the University said: "As part of the review process, the University wrote to notify the Sultan on 26 April 2019, asking for his views by 7 June 2019.

"Through a letter dated 6 May 2019, the Sultan replied with his decision to return the degree."

Homosexuality has been illegal in Brunei since colonial laws, but under Sharia Law it is now punishable by stoning or whipping, rather than a prison sentence. The Sultan described the rollout of the new laws as "a great success."

The Sultan later denied changes to the penal code would involve the death penalty.

Many celebrities spoke out against the Bolkiah's implementation of Sharia Law. George Clooney, Ellen Degeneres, Elton John and others urged people to boycott luxury hotels with links to the country.

The full statement from King's reads: "The willingness of the Sultan of Brunei to inflict death by stoning and other egregious penalties upon individuals in Brunei simply because of who they are or whom they love provoked real anguish within our community.

"Brunei's decision collided with values and freedoms which are upheld and championed at King's.

"The Council of King’s College London has since initiated a review of the award to His Majesty in 2011 of the degree of Doctor of Laws, honoris causa.

"As part of this process, we attached importance to extending an invitation to the Sultan to respond, which has been done.

The Council met on 3 June to consider a recommendation from the Fellowships and Honorary Degrees Committee that the award be rescinded.

"That recommendation was approved. Accordingly, the decision has now been communicated to His Majesty and will take immediate effect."