He wants to stone gay people to death…so why are British universities showering the Sultan of Brunei with awards?

Hassanal Bolkiah is the proud owner of honorary degrees from three UK unis, including Oxford

In the fifth richest nation on earth, a Sandhurst-educated man who counts Prince Charles among his party guests, is preparing to stone gay people to death.

Hassanal Bolkiah, better known as the Sultan of Brunei, is introducing Sharia Law to the country, meaning brutal punishments for offences such as homosexuality, adultery and drinking.

And the issue strikes frighteningly close to home – the Sultan holds honorary degrees from three British universities, including Oxford, arguably the most famous educational institution in the world.

Even more alarmingly, universities are sending British students out to Brunei’s University – to study under the homophobic law themselves. 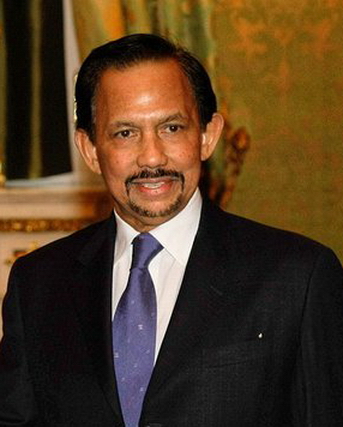 Brunei’s ruler flaunts an impressive portfolio of honorary degrees, including a doctorate of Letter from Aberdeen University and a second doctorate in Law from King’s College London.

The Sultan, whose fortune is estimated at £7.75 billion, was even awarded a knighthood from the Queen in 1992.

To Bruneians he’s a revered father-figure, but now, under twisted Sharia Law, citizens of Brunei can be stoned to death for being gay or cheating on their partners and convicted thieves will have their arms chopped off.

Even British expats who declare themselves as a non-Muslim will face the penalties.

Yet UK universities are still refusing to cut ties with the Sultan – and they will not be retracting any of his titles. 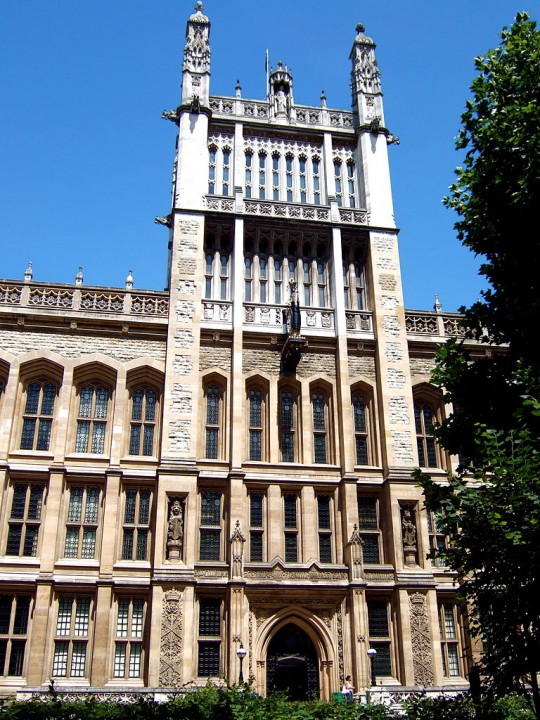 So why are our universities so loyal to Brunei’s homophobic leader?

All three universities have denied accepting any donations from Hassanal Bolkiah –  but are still refusing to axe any of the Sultan’s honours.

Shockingly, King’s College London still insist on sending their own students to study in Brunei, where they will have to live under backward Sharia Law – whether they’re Muslim or not.

In April 2011, KCL joined forces with Brunei’s University – the same month the Sultan was handed his honorary degree. They proudly advertise Universiti Brunei Darussalam as an “exchange partner”, where they will continue to send up to eight of their students to live under extreme Islamic rule every year.

A King’s College London spokesperson told The Tab: “An Honorary Doctorate was bestowed upon the Sultan of Brunei in April 2011 for his lifelong commitment to higher education. This preceded the introduction of Sharia Law in Brunei. We continue to monitor Foreign Office advice.

“King’s signed a student exchange agreement with the Universiti Brunei Darussalam in April 2011 to allow for up to eight students to move in each direction per year. The first King’s participants studied abroad in the summer of 2013 and a further group of students will be joining the Global Discovery Programme in 2014. Feedback from students has been positive.”

“King’s College London has not received any philanthropic donations from the Sultan of Brunei.” 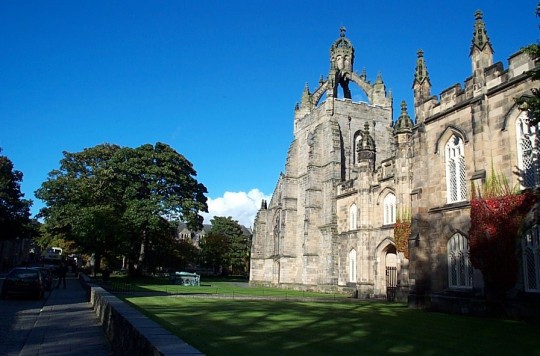 Aberdeen University will not be scrapping the degree thanks to a long administrative process. They said: “With regards to rescinding the honorary degree, this would require quite a long and formal process and currently we have no plans to pursue. He has not donated to the University.”

Oxford University are refusing to withdraw the title, even after students voted to strip Hassanal of the Civil Law degree he was handed in 1993 during an emergency motion.

They told The Tab: “At present, the University will not be rescinding the Sultan of Brunei’s 1993 Honorary Degree of Civil Law by Diploma. We have no further comment at this time.

“The University’s central fund-raising database has no record of any donation made by the Sultan.

“The University welcomes applications from highly-qualified students from around the globe. At present, our students come from 150 countries, including Brunei.” 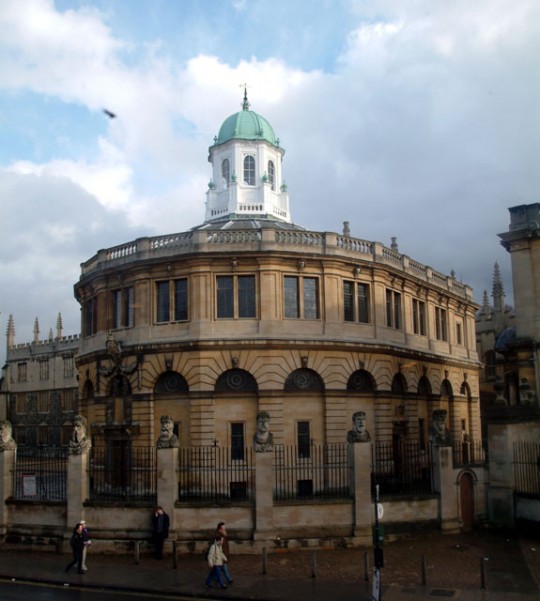 Oxford University are refusing to revoke the honour, and are keeping quiet on the issue

Now, students at British universities are demanding answers, and pleading with their universities to stop endorsing the Sultan of Brunei’s stone-the-gays laws.

KCL students put forward a motion a few days later urging their university to strip Hassanal Bolkiah of the honour he was handed in 2011.

Earlier this year Stephen Fry, Richard Branson and Ellen DeGeneres were among a troupe of celebs who boycotted the Dorchester collection – a string of high-end hotels owned by the Sultan. And now big names are backing students’ calls to cut all ties with Brunei’s autocratic ruler.

Ex-Tory chair Lord Deben told PinkNews: “I commend all those who demand immediate action to dissociate their institution from so barbaric a decision.” Diane Abbot, Labour MP, has also slammed the decision saying: “I don’t think people should be giving honorary doctorates to someone like that.

Julie is openly gay and until recently lived and studied in Brunei. She said: “I’m offended, as a woman and queer person.

“I don’t think the university should associate with this man. I think it’s time for the people with power – large institutions like universities – to send a message about where they stand. If they support their LGBTQ students then I think they should make it clear. It would be an amazing thing for the students to feel respected by the university.” 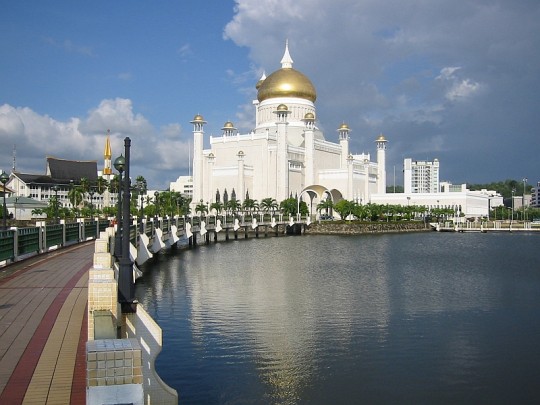 Those who live and study in Brunei are bound by extreme Sharia Law, but meanwhile back in the UK,  the Sultan’s son is busy throwing lavish parties and rubbing shoulders with celebrities.

Since 1996, alcohol consumption is forbidden in Brunei. But one British student who went to school in Brunei recalls Prince Azim’s alcohol-fuelled hotel room parties.

She said: “Prince Azim used to throw parties in hotel rooms when he was back in Brunei from London. They were always in plush hotel suites, and there was always a ridiculous supply of alcohol. It was one rule for us, and another rule for everyone else.”

The Sultan is just one man in a string of questionable recipients to be awarded the qualification. In 1984, The President of Zimbabwe, Robert Mugabe, was handed an honorary doctorate from Edinburgh University for his “services to education in Africa”. Jimmy Savile received an honour an from Bedfordshire University in 2009 for his fundraising work. Both degrees were axed, yet the Sultan continues to enjoy the prestige and acclaim of his awards.

And while honorary degrees may be superficial, they lend legitimacy and respect to those who hold them. Allowing the Sultan to keep his title encourages the perception that Britain is a haven for international billionaires.

For now, it seems  our universities are happy to support that arrangement – all the while ignoring the pleas of their own students.