‘We cannot, and will not, tolerate the use of violent protest in any situation’

Last night's brawls and immediate evacuation of Strand campus has been covered by many student medias at King's, as masked protestors disrupting a KCL Libertarian Society talk with Sargon of Akkad (real name Carl Benjamin) and Yaron Brook.

Today, a police investigation has been confirmed by Principal Ed Byrne in an email sent round to all KCL students as his reply to the chaotic events that took place in the Edmund J. Safra Lecture theatre.

In the email he wrote that he was "shocked to have to report that the behaviour of these protestors was particularly aggressive and violent. 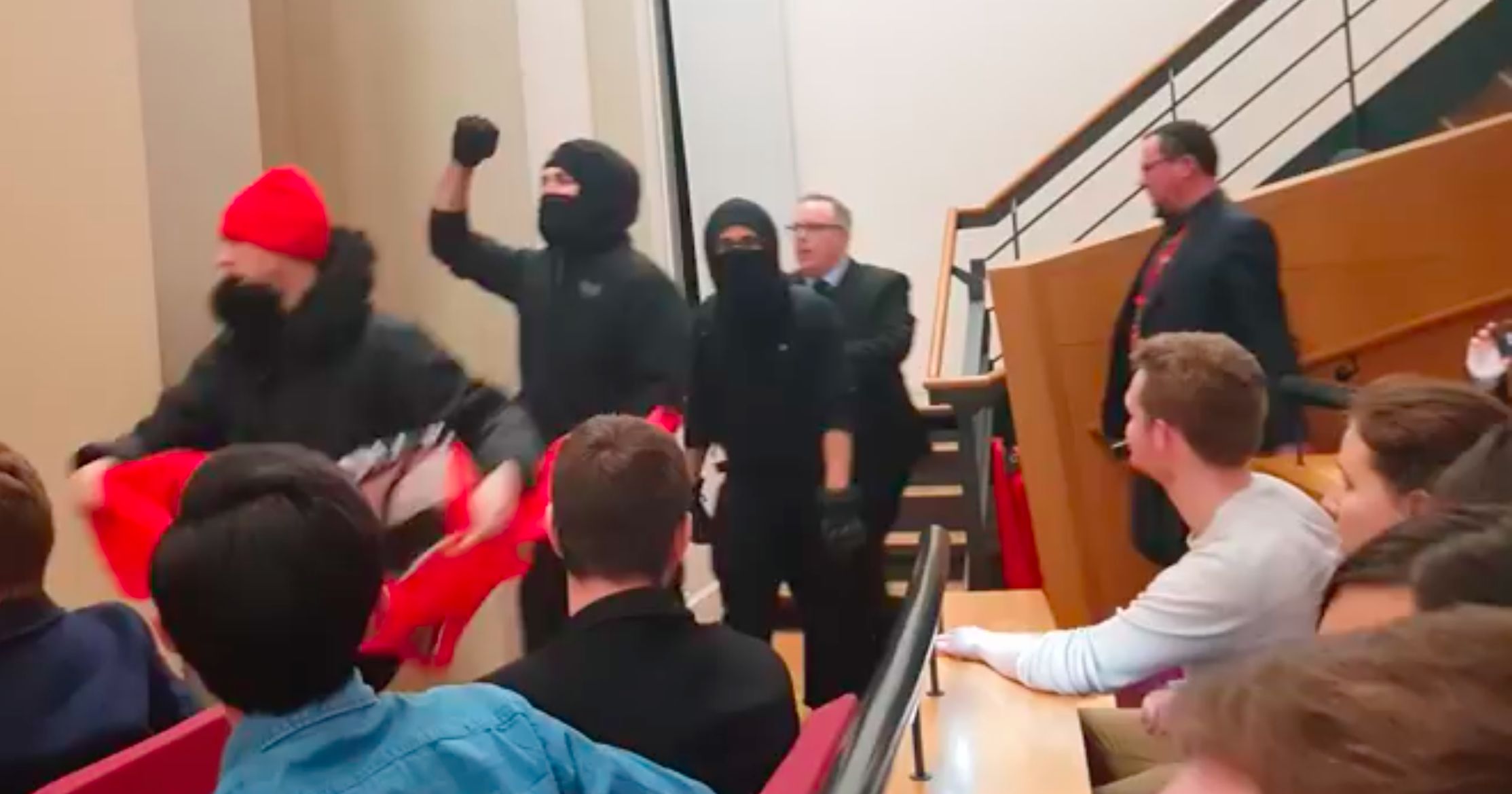 "Some of the attendees and our security staff were injured when demonstrators – some of them masked and hooded – forced their way into the lecture hall. A smoke bomb was thrown. The whole event was a frightening experience for everybody who was there, including staff who were doing their job.

"I want to be clear that while we take our responsibilities to provide a safe platform for free, peaceful and respectful dialogue very seriously, we cannot, and will not, tolerate the use of violent protest in any situation. The injuries sustained by our security staff and the physical violence on display are totally unacceptable in any university community. 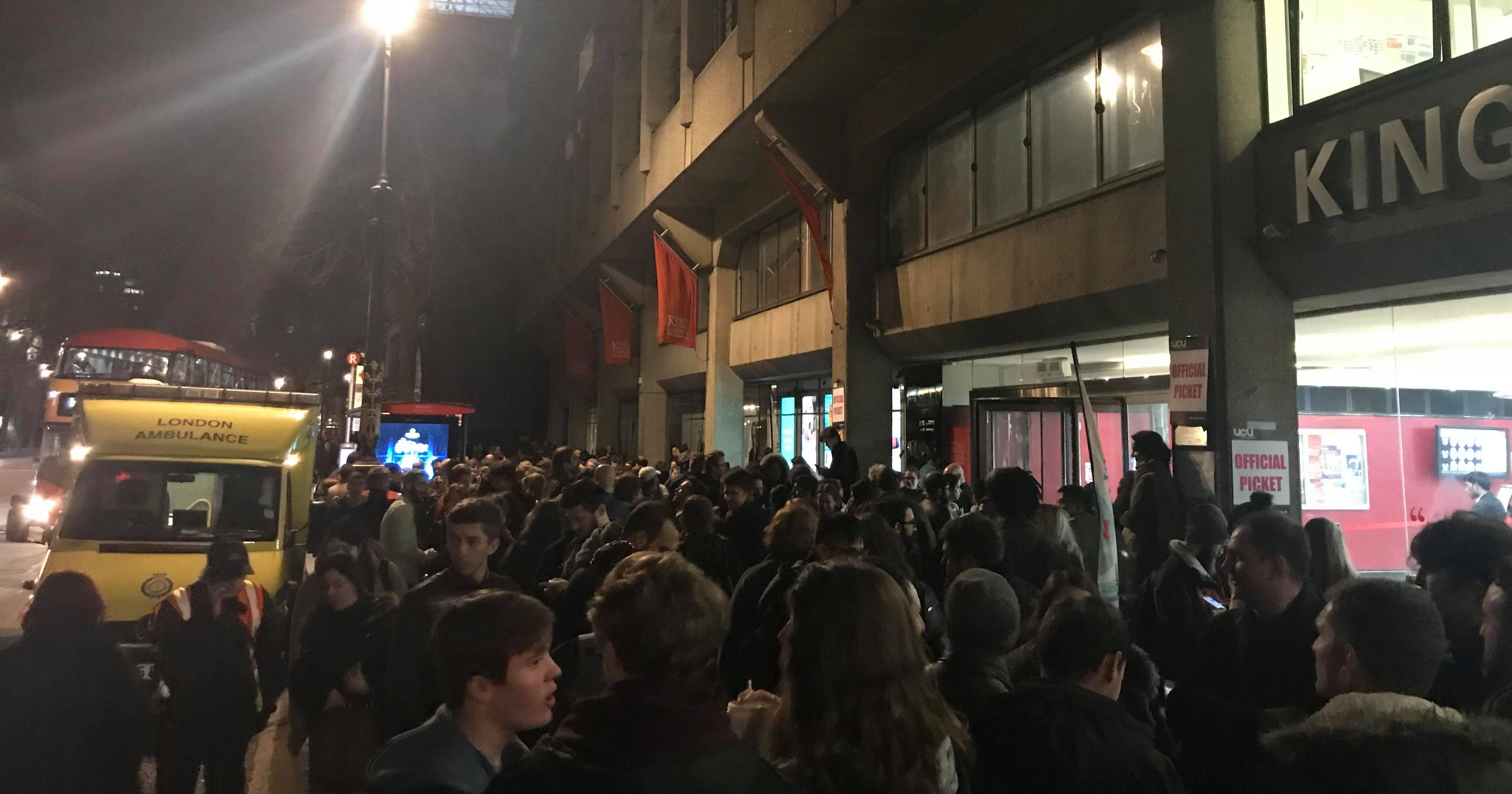 "We have requested a full police investigation and, if it transpires that any King’s student was involved in the violent protest, we will invoke the most stringent measures under the student disciplinary process. We do not yet know if the violence to our staff was perpetrated by members of our community or external parties."

The Tab King's has requested a comment from King's PR, updates will be released as we receive them.