Why Manchester has the best nights out in the UK

You Londoners are seriously missing out

Moving away for uni means you inevitably miss your home comforts: actually nutritious food, a bedroom that doesn't resemble the Arctic North, and your good old hometown night out.

If you're not fortunate enough to hail from Manchester or have not experienced a Manc night out, let us enlighten you on the joys of the capital of the North.

We'll go with an obvious one first: it's cheaper

In case you weren't already aware, the Manchester night out costs way less than the London one. In fact, it's all-around cheaper: entry is cheaper, drinks are cheaper, your dubious post-club fried chicken is cheaper, the Uber home is cheaper. Even Wetherspoons prices are lower in the north (as if they could get any lower) so you can get bevved at pre-drinks with a lot more change left over.

You don't have to pay for cloakroom

Expanding on the previous point of the Manchester night out's all-round economic viability, finding that spare £2 for cloakroom is not something you have to worry about when you go out in Manc. Literally nobody brings a coat and, whilst it might be cold outside, all that vodka has warmed you up and at least your outfit isn't compromised by a parka (never a good look).

Blocking out the Manchester haters.

Your journey into town is much more comfortable than the tube

Standing up on the Bakerloo line in 5-inch heels already steaming is not the way forward. Heading out in Manchester means a comfortable journey on a Transpennine Express train and if you're lucky the turnstiles at Piccadilly will be open and you won't even have to pay. 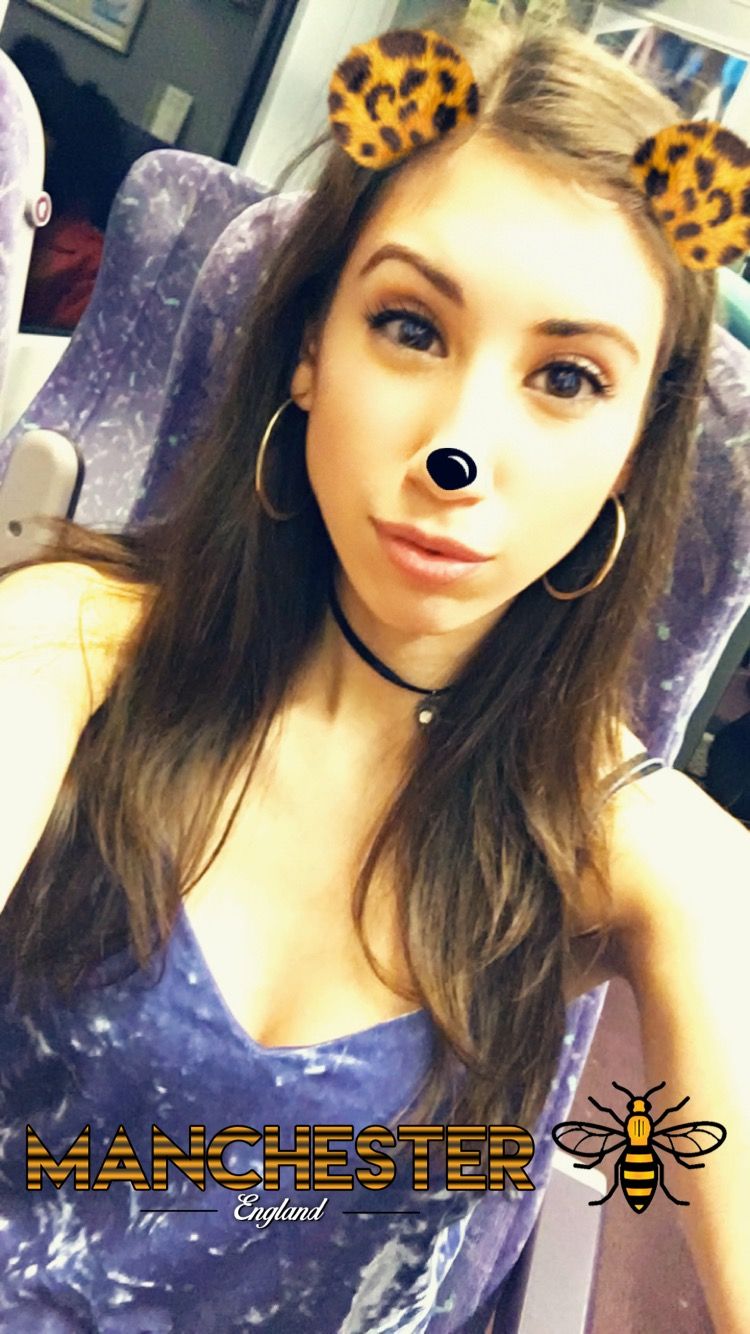 Nice and comfortable on Transpennine Express.

Birdcage is literally the eighth wonder of the world

Who doesn't love a bit of pole dancing on a night out? Bangin' outfits, £2.50 doubles and Cardi B all night long, Birdy is hands down the best Manchester night out for those who don't feel the need to go all indie and pretentious the minute they step off the M62. 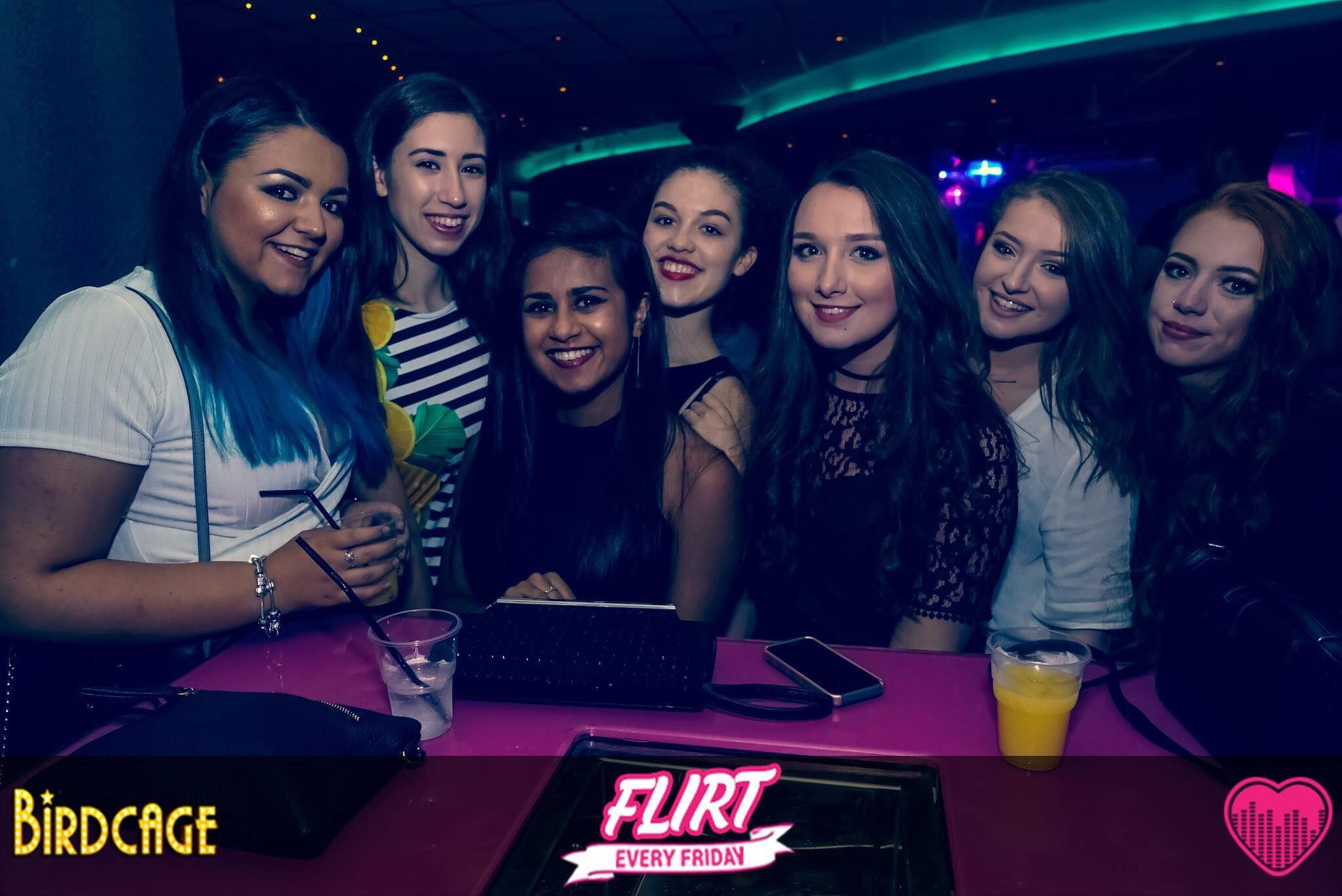 Birdcage is not the answer. Birdy is the question. The answer is always yes.

If you're lucky, you might get to meet some reality TV stars

London is too celebrity-saturated for basic reality TV stars, so they have to make their appearances at clubs that are in slightly less demand. Sometimes a selfie with a random Love Island star you're going to forget about in 2 weeks is just what you need, and Manchester is the place to do it. Gotta get those Instagram likes.

McDonald's WILL be open

London seems to have some weird defect where McDonald's branches close at crazy times like 1am (ahem, I'm looking at you, Waterloo Maccies). Where am I supposed to get my 20 chicken nuggets at 4 in the morning? Manchester does not have this problem. 24 hour Saturday night St Ann's Square McDonald's will always be there to guide you home. 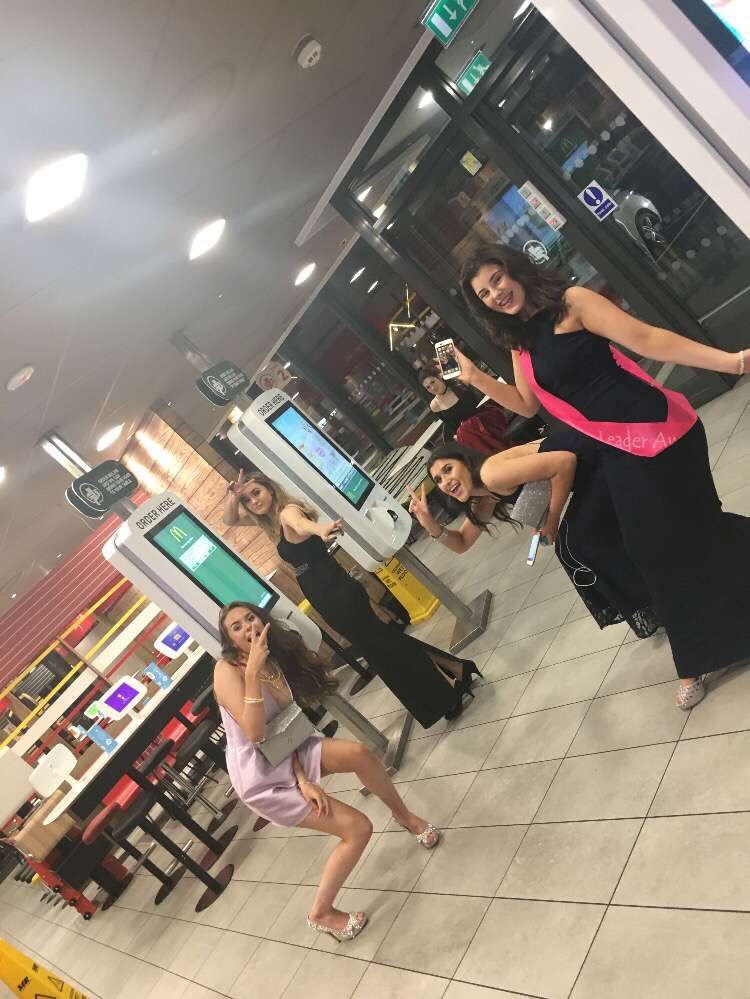 McDonald's no matter what the dress code

The people are way nicer

It's a well-known fact that people in the north are friendlier than in the south, and Manchester is the friendliest of the friendly. You can make friends for life in the queue for a club and if you try to push in, people will gladly let you rather than telling you to F off.

On the superiority of the Manchester night out, second year nursing student Evangeline said "I always get battered when I'm in Leeds but in Manchester I get welcomed with open arms".