A team of scientists at Cardiff University have found a breakthrough in the T-cell which has the potential of treating a range of cancers.

Whilst looking for new ways in which our immune system attacks tumours, the Cardiff uni scientists found that the T-cell, an immune system found in people's blood, can examine the body for potential threats and attack them. Therefore having the capacity to attack a wide range of cancers including breast, bone, cervical, colon, kidney, lung, ovary, prostate and skin.

Researchers state that the T-cell could open up a "one-size-fits-all" cancer therapy. With T-cell expert Professor Andrew Sewell expressing "T-cells is an exciting new frontier".

Whereas current treatment varies for each cancer type, the T-cell has the possibility of creating a universal treatment, capable of destroying a range of cancers.

The University of Basel in Switzerland responded to the study, likening the T-cells to the mock opera 'Bohemian Rhapsody', as they both "appeared outside the box and are now being appreciated for their functions and great potential in cancer immunotherapy". 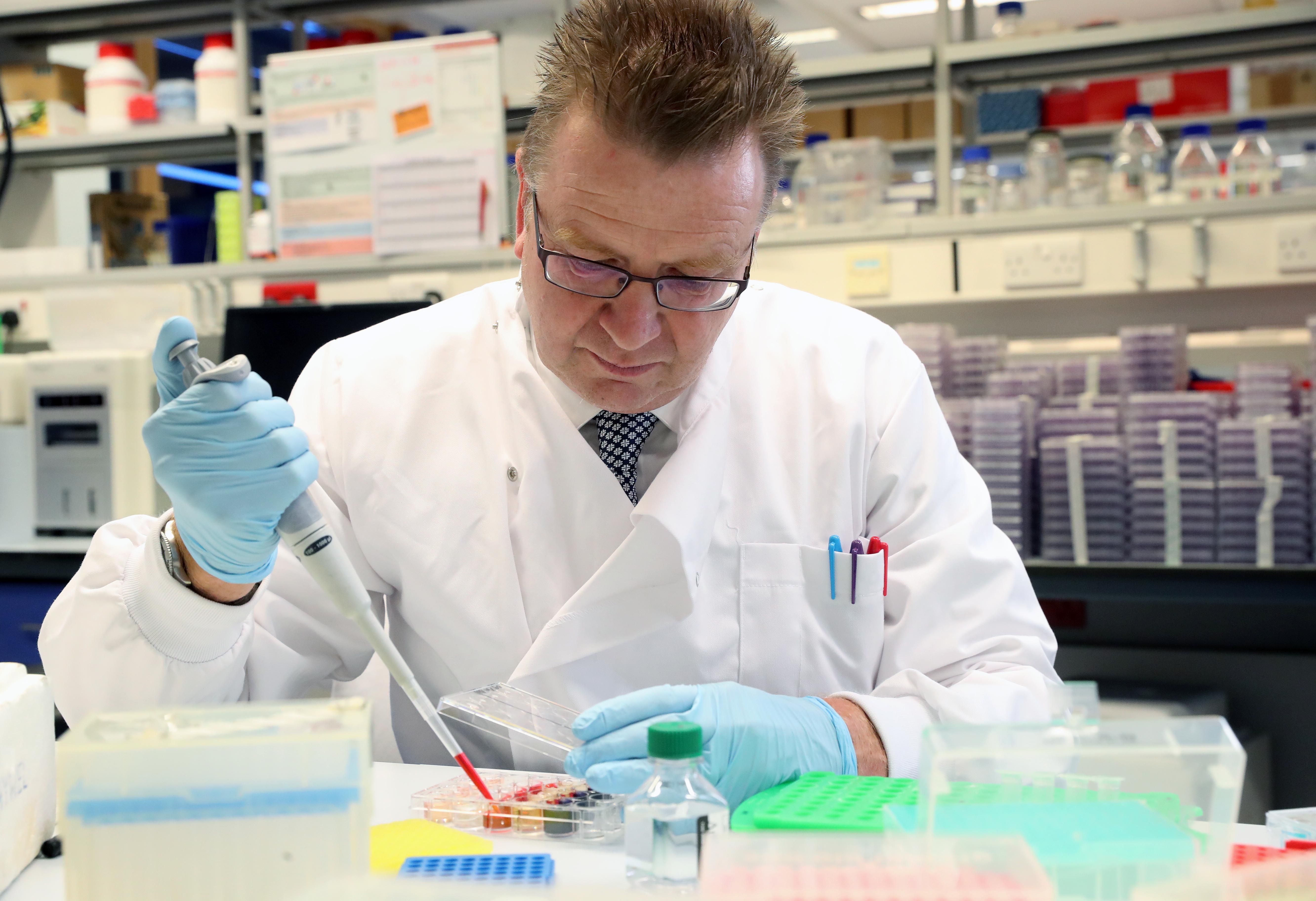 How would the treatment work?

According to the research, cancer patients would have blood samples taken, from which their T-cells would be extracted, genetically modified and returned to the patients blood.

The hope is that these modified cells would then be able to create the TCR which scans for cancerous cells and attacks them.

Cardiff University's Head of Haemotology, Professor Oliver Ottmann, stated: “This new type of T-cell therapy has enormous potential to overcome current limitations of CAR-T, which has been struggling to identify suitable and safe targets for more than a few cancer types".

What is the future of this research?

Although the research by Cardiff University is in its early stages, experts are excited at its potential.

Researchers from the University of Basel explained that ability of TCR to ignore non-cancerous cells is "the gold standard for a safe cancer immunotherapy".

Cardiff University explain that they are now focusing on ensuring that the T-cells kill cancer cells only, and are therefore conducting extensive safety testing.

Professor Sewell expressed that “there are plenty of hurdles to overcome however if this testing is successful, then I would hope this new treatment could be in use in patients in a few years’ time". 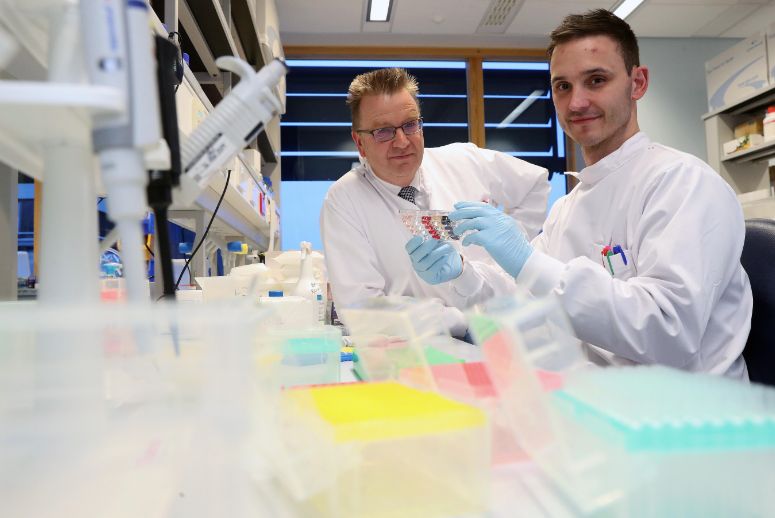 Patient testing is hoped to commence by the end of the year, leaving experts and patients excited at the potential capabilities of this new treatment.

Professor Awen Gallimore, Cancer Immunology Lead for the Wales Cancer Research Centre expressed that the new research "is truly exciting and potentially a great step forward for the accessibility of cancer immunotherapy."