All the end of exams events in Cardiff this 2019

Get your festival outfits ready guys, it’s gonna be a good one

No doubt we're all currently on the verge of a mental breakdown due to deadline season and the looming threat of exams, so here's a little something to keep you going through the painful month ahead. We've compiled a list of all the biggest and best end of exam events happening in Cardiff this year, and from the looks of it, you won't be disappointed.

The SU's end of exam party will be held on the 14th of June, and will include four 'immersive lands', body paint artists, candid booths, glitter girls, and live music. The line-up includes Star One, James Hype, Metrik, and will be headlined by High Contrast. Tickets are available at £12.00 and are selling out fast, so make sure to buy yours for what promises to be the ultimate summer bash.

Good life is returning to Cardiff on the 8th of June with their annual closing party at Tramshed, and this time they're bringing us an extended set courtesy of Horse Meat Disco. The theme is Carnival De Rio so make sure to rock your brightest costumes for the day and night party, which will include feathered performers, a favela stage, and of course a giant pineapple disco ball. Tickets are £15.00 and are on their third release so you'll have to be quick to attend this nine hour long fest. 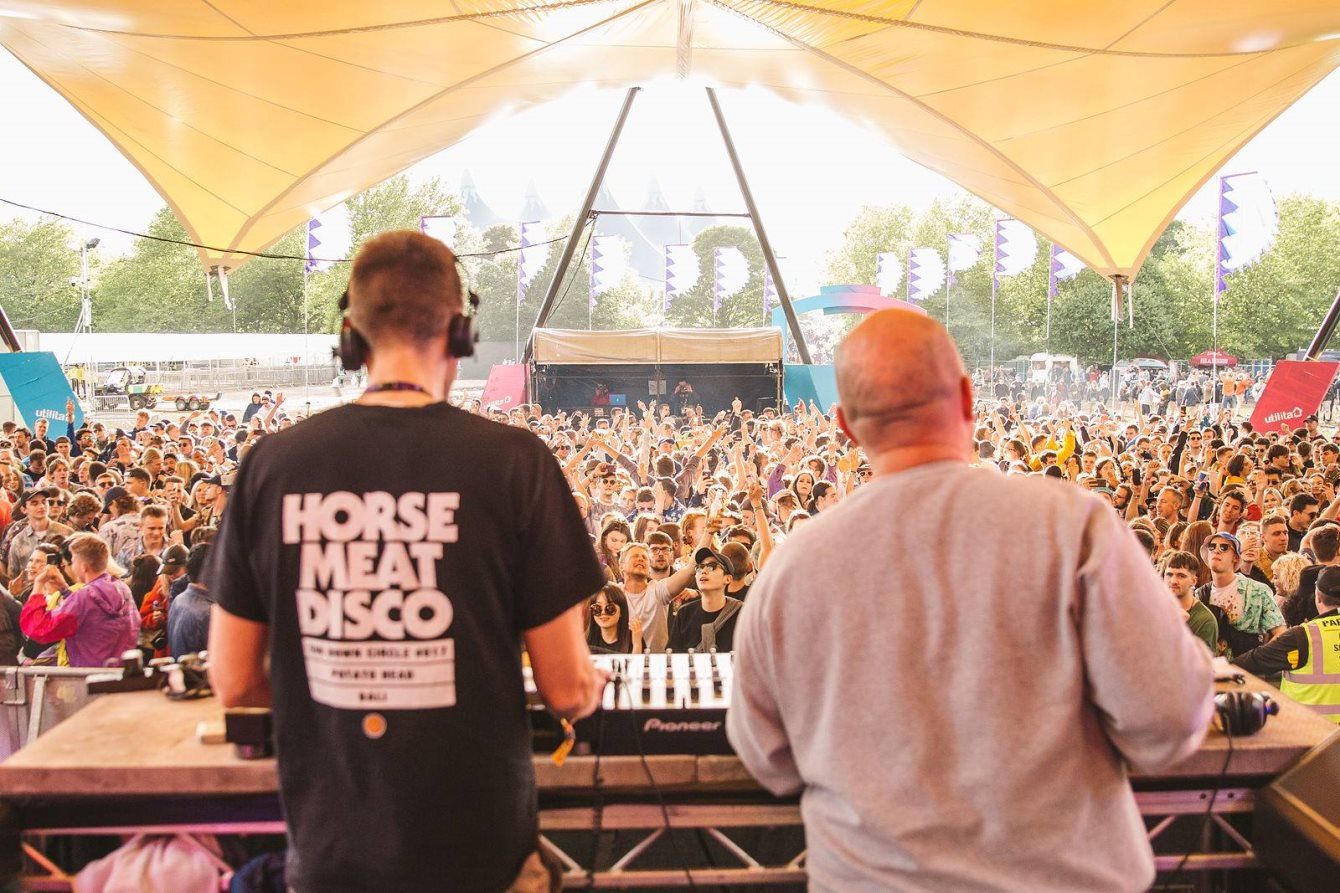 Triple cooked bring us their final show of the academic year with a summer festival theme at Tramshed. each space at the venue will be transformed with live artists and 'summer vibes'. The event will take place on the 13th of June and tickets range from £6.00-£12.00.

Ok, so technically not a club event, but Inside Out festival never disappoints when it comes to forgetting exam worries, and this year is no different. the festival will take place in Bute Park from the 31st of May to the 1st of June, and boasts a line-up including Bugzy Malone, DJ EZ, Danny Howard, and Sean Paul. Ticket prices vary but are on their fourth release so buy them quickly.

The only way to see all of these amazing artists is by purchasing a weekend ticket from https://t.co/VGGVSJFOFJ pic.twitter.com/CqvR8YV9XF

Yet another event at Tramshed, the Jungle Jam Summer BBQ will be held on the 15th of June. Including an impressive line-up of drum and bass talent including Ragga Twins, Bladerunner, and Kenny Ken, the event definitely seems worthy of the £20.00 tickets.

Tickets are now live for @junglejamuk here at Tramshed on 15th June! The response we've had so far has been insane!

More events are no doubt yet to be announced, but until then I'd say we have a pretty good bunch to pick from. Hopefully the promise of some banging summer parties will get us through exam season.