Busted are back and they’re coming to Cardiff next year

Let's be honest, for the majority of students, Busted were a pretty significant part of our childhoods – I'm talking posters above the bed and religiously downloading every song on our Nokia flip-phones.

We've all experienced the screams of joy and nostalgia when the DJ puts on a cheeky vintage Busted song in the Pryzm disco room, but now our prayers have been answered, and we can finally shout the words to Year 3000 in an actual arena, in the presence of the ACTUAL BUSTED.

Tickets for our March 2019 arena tour are on sale NOW https://t.co/nkIRZEs75J go go go!!!
These shows are going to be epic, we'll be playing all the hits alongside tracks from our killer new album Half Way There. Do not miss this! 💥 pic.twitter.com/NPeIRp19if

The band, comprised of all three of the original members will be performing at the Motorpoint Arena on Tuesday 26th March 2019 as part of their five-leg arena tour. The tour is to promote their fourth album 'Half Way There' which has been described as them returning to their "hyperactive pop-punk sound."

Busted have released two albums since 2003's 'A Present For Everyone' which went multi-platinum, and band frontman James Bourne has said of the newest album "if I was a Busted fan, I'd listen to this record and feel like I'd got my band back." 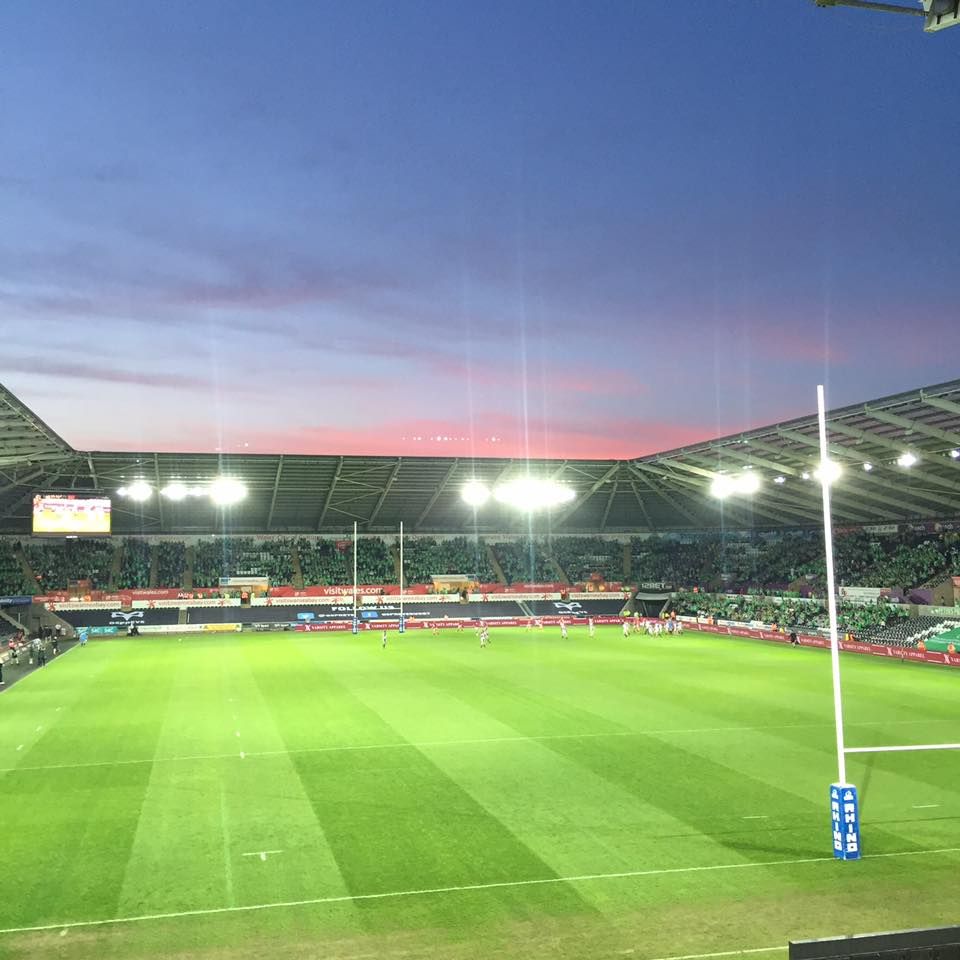 Tickets are now available so don't waste any time, as the performance promises to be a sell-out.